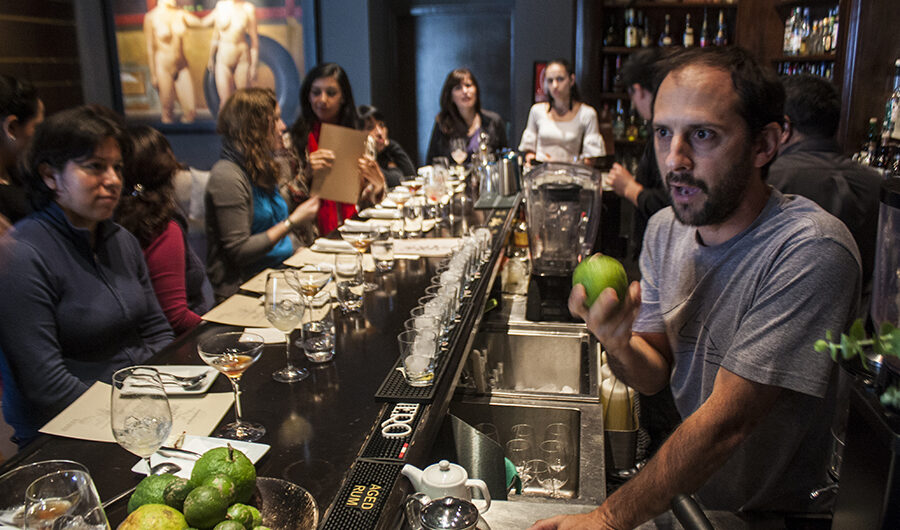 On the corner of a busy avenue in the commercial district of San Isidro in Lima is Malabar, a restaurant and bar headed by Peruvian chef Pedro Miguel Schiaffino. The ambience is relaxed and inviting with an air of sophistication befitting of an award-winning restaurant: Malabar has appeared on the San Pellegrino list of the World’s Best 100 Restaurants for the past four years – one of only three Peru-based restaurants on the list – and has earned a place among Food&Wine’s ranking of the world’s top ten bars in 2010. 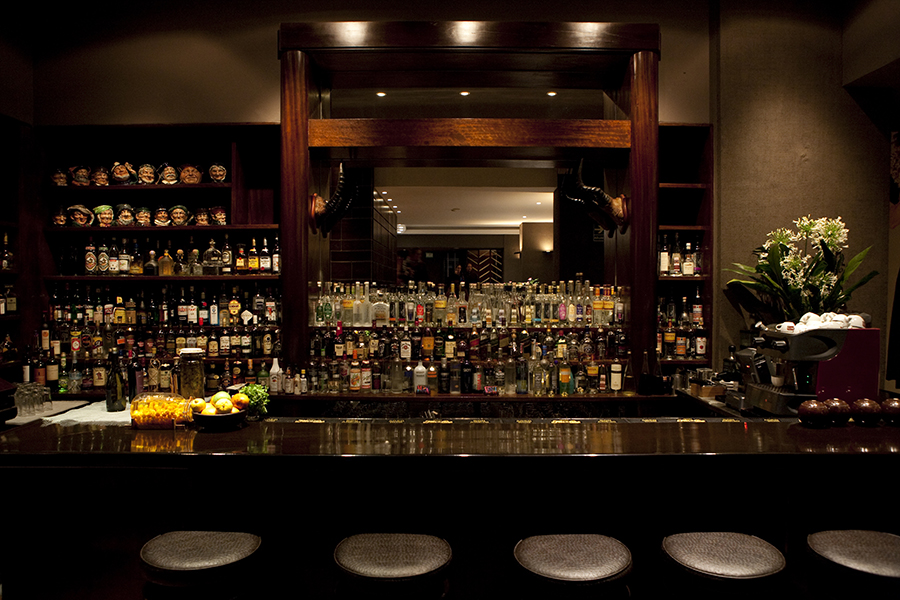 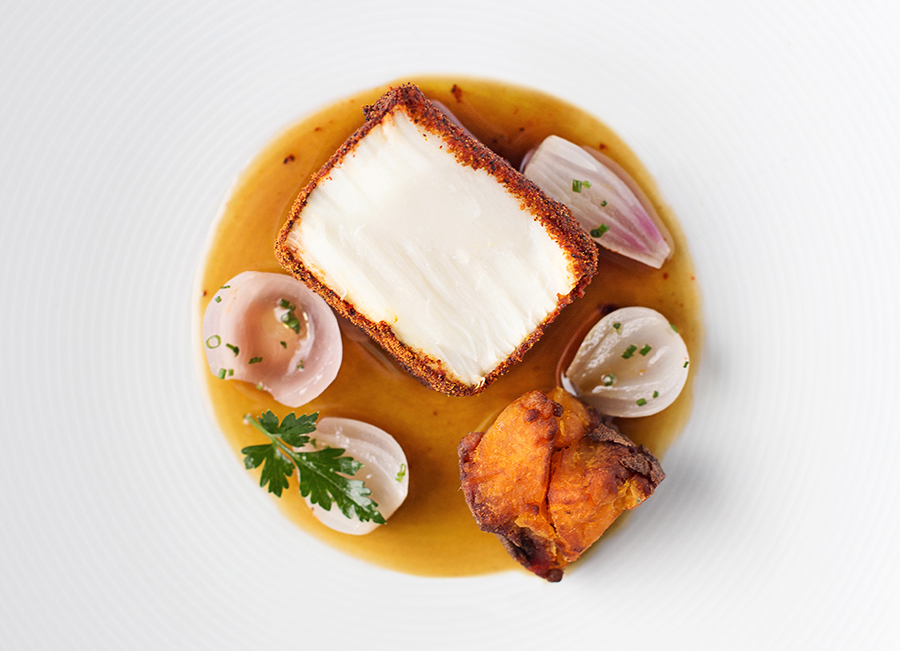 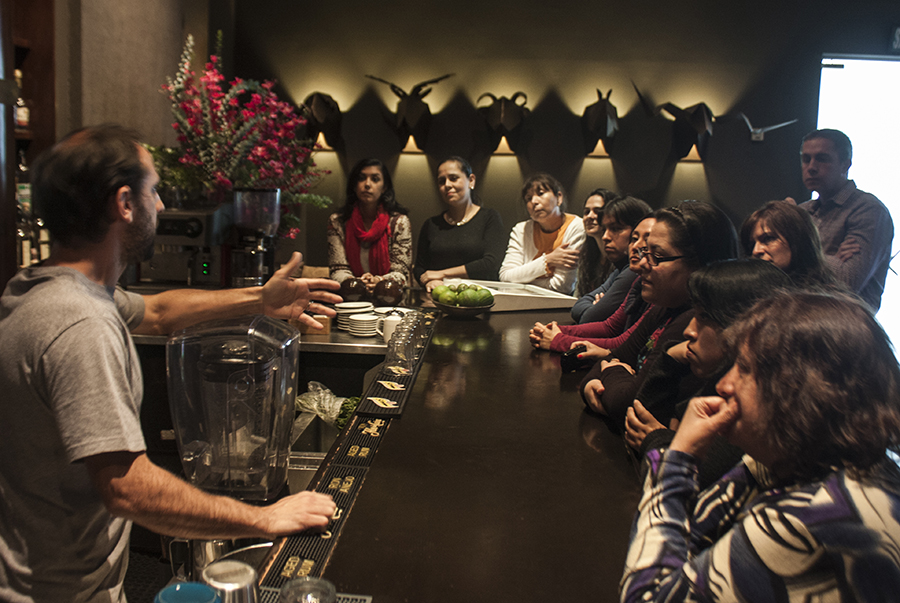 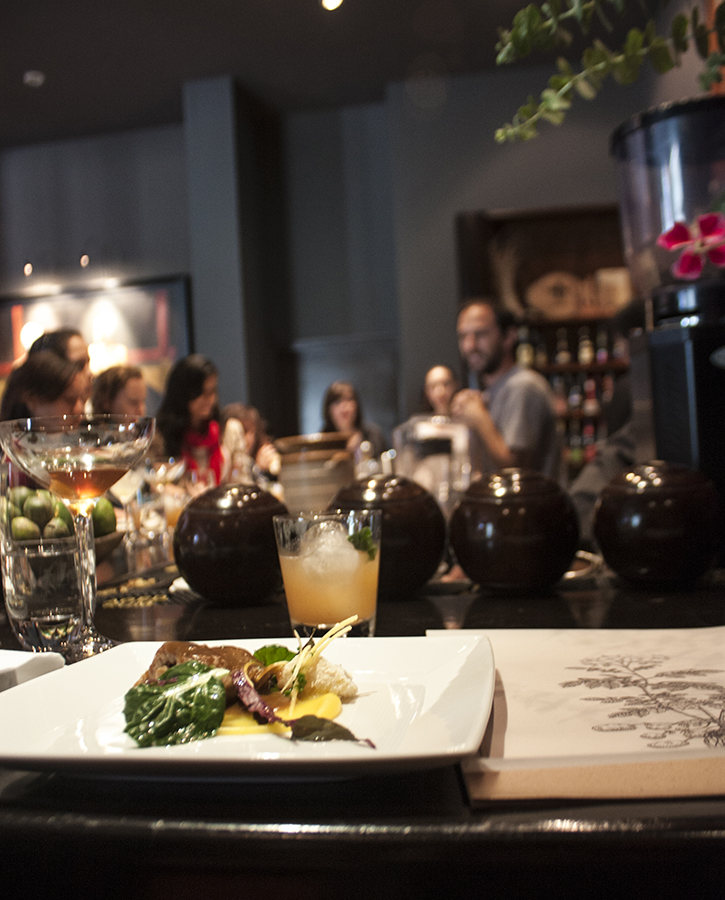 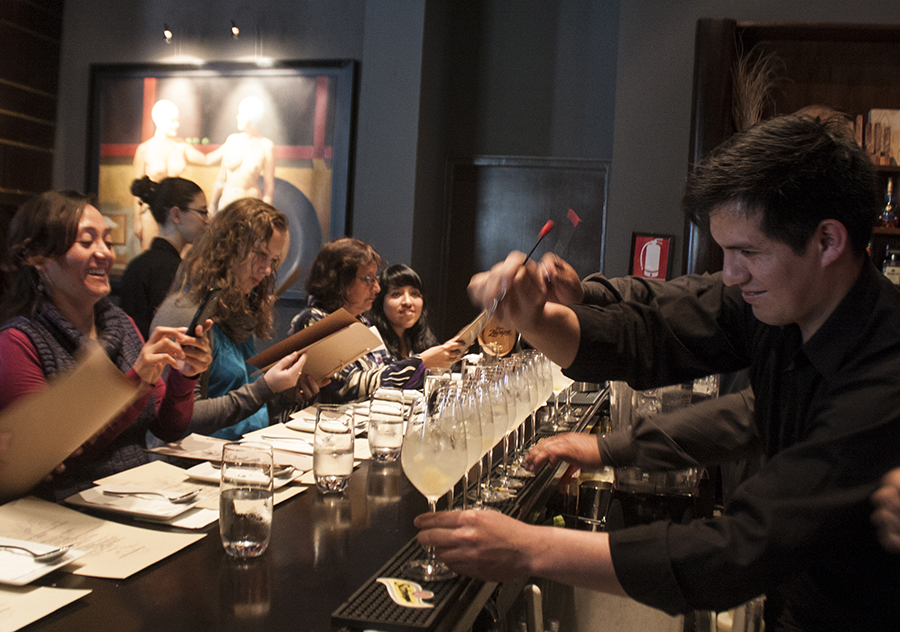 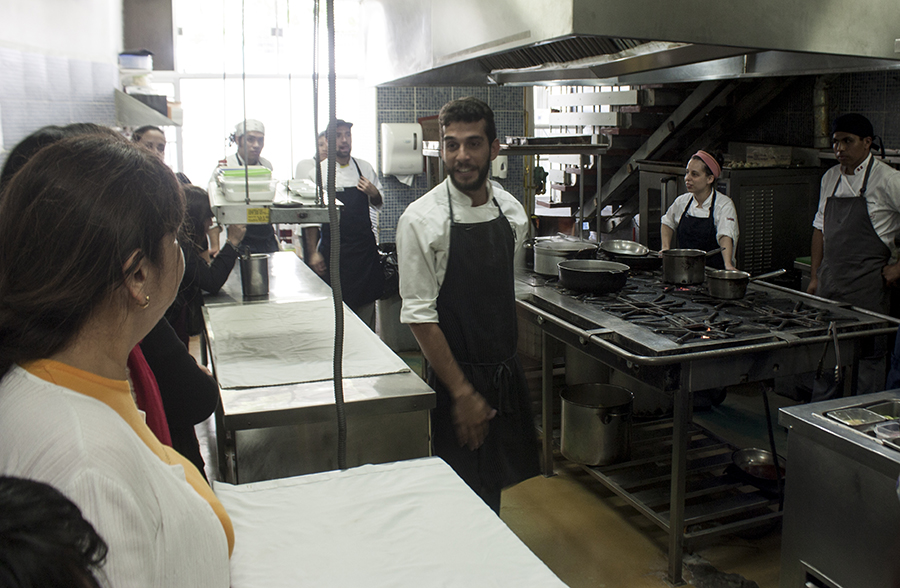 Pedro Miguel Schiaffino is a chef whose candid demeanor and hands-on approach to his work is refreshing in an era of celebrity chefs who are often unavailable or hard to reach. Pedro accompanies foodies to local markets for a cooking class back at Malabar, or prepares a gourmet five-course creative menu before you in his casual kitchen workshop above the main restaurant. This is one of the absolute top lima culinary experiences available in a city famed for its variety and volume of incredible dining options.

Regularly traveling to the Amazon and other regions of Peru for research, Schiaffino is notorious for designing menus with ingredients that locals and foreigners alike struggle to pronounce and identify–he takes full advantage of the incredible diversity of products available in the country. Currently he is on a mission to conceptualize Amazon cuisine and to create a market for the abundant produce there that does not always reach the rest of the country by working with locals in various Amazon communities and establishing relationships with producers of fruits, fish and artisanal crafts. The showcase for this work is his Amazonian restaurant ámaZ in Miraflores, which is more of a casual dining option than Malabar.

The Bar at Malabar

The first thing you see upon entering Malabar is the immaculate wooden bar, stocked with a liquor collection that hints at the variety of sophisticated and creative cocktails on the menu. Beyond the bar is the dining room that has a quiet elegance, with earthy colors and minimal decoration, well-suited to the casual lunches and business meetings of the locals from the surrounding banks and corporations of the San Isidro neighborhood. With seating for a maximum of 70 guests, it is an intimate setting, and in the evenings is populated by families and groups of friends. And not to be overlooked is the Malabar wine cellar with an exquisite selection of wines that are paired with dishes by their expert sommelier.

Recently the entire Aracari team visited Malabar, gathering around the bar to listen to Schiaffino talk about the origins of the restaurant, how it has evolved and where it is headed. Malabar opened over ten years ago and began as a project headed by his father whose passion for fine liquors and cocktails inspired him to open a space where he could share his knowledge with others. One of the bar’s claims to fame is its introduction of the drink Pisco Punch to Lima. The main ingredients are pisco and pineapple, and it was invented in San Francisco during the Gold Rush as ships sailed from the United States, around South America and up the coast, where they stopped in the town of Pisco in southern Peru before eventually reaching California.

When Malabar opened, Schiaffino had just returned from five years abroad in Italy, influencing the menu that also had a Cuban touch, which he had learned at home. Since then, the menu has left behind the Italian dishes in favor of Peruvian ingredients and cuisine but has always maintained European elements and fusion from other world cuisines. The menu changes four times a year, and now, having completed a decade, Schiaffino would like to design a menu that reincorporates some of the classic and most popular dishes from the restaurant’s past, but of course, with a fresh twist.

At Malabar, guests can order from the a-la-carte menu or can opt for the tasting menu that comes in 11 or 7 courses and is frequently updated based on new dishes, ingredients or ideas that Schiaffino discovers during his research and travel.

We were treated to a truncated version of the tasting menu, with three cocktails paired with three dishes and one dessert. Schiaffino explained each dish in detail while the head bartender explained the cocktails, beginning with the Pisco Punch and a ceviche dish, Pescado curado en masato, which was fish of the day marinated in masato, a drink from the Amazon made from macerated cassava (known locally as yuca), and garnished with cilantro-infused tapioca. This was followed by a dish called Escolar en adobo (featured), a fish with a tender, meaty texture, prepared in an adobo sauce and served with a Peruvian sweet potato of the variety “Cultivar Omo” and sautéed onion. This dish is traditionally prepared with a base of pork, but the fish gave it a different texture and flavor. This was paired with a cocktail called Old Captain, an aged pisco with cherry liquor and bitters that had the taste of the classic Manhattan whisky cocktail. The last dish was Pato y memepa, duck stewed in chicha of peach-palm and served with an Andean tuber called arracacha. This was accompanied by an Apple Pisco cocktail. And as if we were not already satisfied with our delectable taste of Malabar offerings, we were then presented with a dessert of oven-roasted cherimoya with avocado shavings and a sweet gel of Amazon mandarin, which may sound a bit exotic but proved to be a winning combination.

Malabar is an elegant restaurant with a creative menu that gives an overview of the culinary offerings in all of Peru, from classic Criollo recipes to Amazon-inspired dishes and northern classics. For a smart cocktail and a taste of Peruvian gourmet cuisine in a relaxed and sophisticated setting, Pedro Schiaffino’s Malabar is a highly recommended option for fine dining in Lima.

Aracari specializes in private, tailormade trips to Peru. Download our Free Ebook: Peru culinary Travel for more top restaurant recommendations in Lima or check out our Peru with Flavor itinerary to Peru.

Contact us today to speak to an expert travel planner for more information on the best culinary tours and experiences in Peru.

Why Every Photographer Should Visit Bolivia and Peru In Conversation with Max Milligan : A Preview Of His Bolivian and Peruvian Photo-Workshops With Aracari We recently had the pleasure of interviewin...
Peru Travel Report: Visit to Chuquibamba community When organising visits to local communities in Peru, it is essential for us that we ensure the visit is authentic, tasteful and, above all, representa...
Your Guide To Must-Try Chifa Restaurants In Lima If you’re going to experience the full range of cuisine Peru has to offer, one thing you must try is chifa, also known as Peruvian-Chinese cuisine. Ch...
A Guide To Peruvian Potatoes Among Peru’s many delicious and valuable crops, none shine so bright as the potato. This hardy crop is the most eaten vegetable in the world, so it’s ...
Traveling in Peru: the time is now In the week of May 17th, 2021, Aracari marked an incredibly special occasion. We welcomed our first guest since before the pandemic back for a luxury ...
A Special Invite to Hacienda Huayoccari in the Sacred Valley Are you pining for exclusive travel experiences? Do you want to connect with culture, community and craft from the comfort of your own home? Don’t mis...
Tags: food in Peru Peru Peru culinary travel Peruvian food
Previous postThe Sillar Route: Why Arequipa is called The White City
Next postColca Canyon Churches