Peru Food Scene in the Press 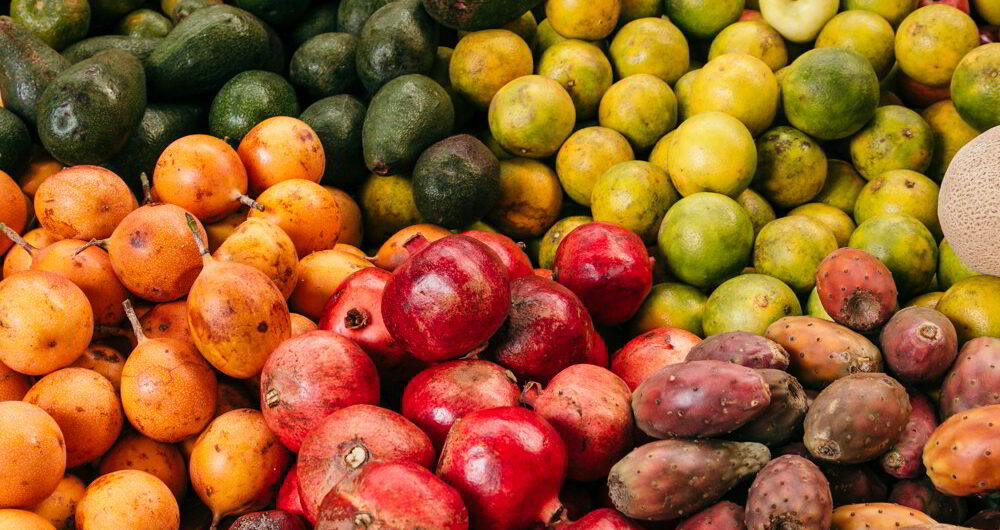 The Washington Post shares an interesting article about Peru’s ever growing popularity on the international food scene. Here we share excerpts from their article ‘Marinated in the Morning, Grilled at Night: The Charms of Peru’s Fusion Cuisine‘.

Señora Grimanesa, as she is known, has become a mini-celebrity in Lima. She has made TV appearances; she even has her own Web site. But Acurio is one of the country’s most recognizable faces. After we arrived at the anticucho cart, it took only seconds for patrons to begin taking photos with their cellphones and lining up for autographs.

Acurio is promoting anticuchos himself at his newest Lima restaurant, Panchita, which opened in February. Just a few miles from Grimanesa’s cart, the vibe — and the prices — are entirely different. Hunks of meat are on display at the entrance of the vast modern space, accented with vibrant red and dark wood. In addition to beef heart, there are anticuchos of beef, salmon, chicken and octopus that cost between three and six times as much as the ones on the street.

That, Acurio says, is the point: «Why, if we can go to hamburger restaurants and fried chicken restaurants, why can’t we have a wonderful restaurant where anticuchos are the star? If we can have in the mind of people that there are great anticuchos, maybe they will think, ‘Let’s go eat them on the street.’ We try to help each other.»

Other street foods have made their way onto restaurant menus. Tamales now are frequently available at Lima restaurants. My favorites, however, were picarones, a kind of doughnut made from a yeasted pumpkin or sweet potato dough. Whether you find them late-night on the corner or at the local cevicheria, the ring-shaped fritters are served with a sugar syrup spiced with a magical blend of cinnamon, cloves, anise seed and orange peel.

The mix of fruit and spice is a common pairing in Peru. You’ll find it in one of the country’s most popular drinks: chicha morada, made by boiling dried purple corn with pineapple rind, cinnamon and cloves. The dark liquid is served like a nonalcoholic sangria, over ice with cut-up pineapple and apple. It’s sweet for an American palate but not as sweet as the even more popular Inca Kola, an unnatural yellow-colored soda that smells and tastes like bubble gum. Peruvians swear it is refreshing on a hot day, and genuinely addictive.

Then there are potatoes. Peru grows thousands of varieties. While U.S. supermarkets offer about five kinds, the average market in Lima has a dozen or more. Potatoes are such a staple that it’s not uncommon to be served rice and potatoes on the same plate.

By far the most ubiquitous potato dish in Lima is causa, which «Eat Smart in Peru» describes as limited only by the imagination of the cook. The basic dish consists of cold mashed potatoes, usually yellow but occasionally red or blue, flavored with chili peppers and Peruvian lime, then filled with seafood, chicken salad or avocado.

Causas are often made in a casserole dish, but they are sometimes rolled like a jelly roll and sliced or made in individual molds. By far the most interesting interpretation I encountered was at Chala, a restaurant in the bohemian neighborhood of Barranco. Here, the potatoes were stuffed with goat cheese, avocado and crab and, in a tip of the hat to Japan, crusted in panko flakes and then deep-fried. The trick, the chef said, was to fry the causa just long enough to be crisp on the outside yet still cold and creamy inside.

Acurio has anticuchos, causas, picarones and more on the menu at his new San Francisco cevicheria La Mar, his U.S. beachhead. Ceviche is the draw — a gateway dish, if you will, to the broader canon of Peruvian cuisine. But there is one classic Acurio has left behind: guinea pig. The meat is a favorite in Peru, especially in the Andes, where there are restaurants called cuyerias dedicated to roasting the small rodents. The one time we tasted it, the meat filled a delicate ravioli. But the traditional presentation is whole, head-on, little feet pointing toward the ceiling.

It’s not the kind of dish that will win the hearts or appetites of many Americans. But to be fair, you don’t often find natto, a sticky, smelly Japanese bean paste, in many U.S. sushi restaurants either. To conquer the global food scene, you have to pick your battles.

Things to do in Lima And if you are looking for things to do in Lima, the list is constantly growing.  The city is brimming with activity and is full of unexpected surpris...
5 Trips to Peru to Inspire Your 2018 Vacation Get over the winter blues and start planing your exotic, far-flung trips in 2018! If you're thinking about traveling to South America, Peru has it all...
A Guide To Peruvian Superfoods Peru’s unique crops are more than just delicious. Many are also fantastic for your health. Some of Peru’s most popular crops are superfoods that can p...
Urban Kitchen – Lima Cooking Workshop Lima is fast becoming known as the gastronomic capital of South America. We're constantly raving about the amazing restaurants, many of which are reco...
Your Guide To Must-Try Chifa Restaurants In Lima If you’re going to experience the full range of cuisine Peru has to offer, one thing you must try is chifa, also known as Peruvian-Chinese cuisine. Ch...
The Chef’s Cusco Food Tour Aracari's head of marketing Caroline, tests out a new culinary experience for our guests, tasting her way through the streets of Cusco and learning mo...
Tags: culinary travel Peru culinary travel Peru food travel
Previous postNarcoterrorism and tourism in Peru
Next postNonstop flights from Lima to Cartagena – a perfect Aracari journey just got easier