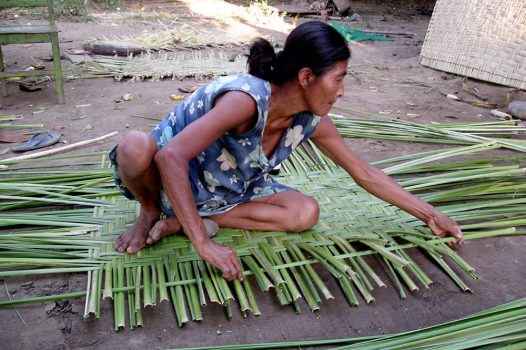 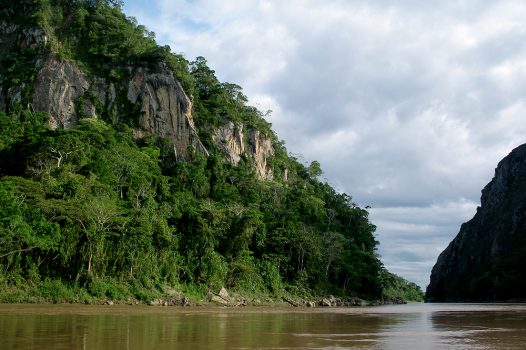 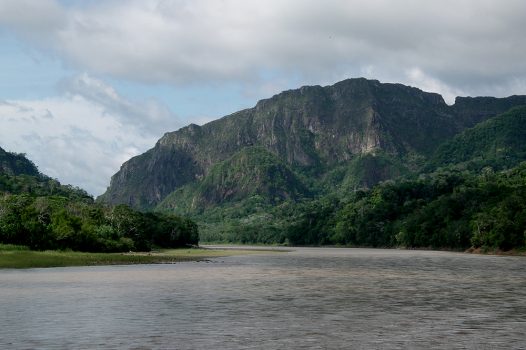 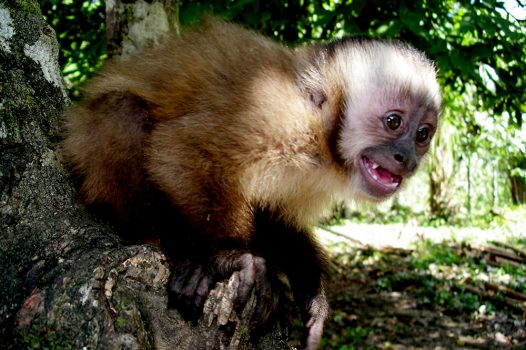 After dinner we went for a night walk and saw several different species of frogs and spiders. Then we congregated in the dining room to participate in what they call «Noche Tradicional» where the guides and staff play local instruments and invite the gringos to dance. We had a lovely time and then, quite early at about 10pm, went to sleep.

Trip Report: 5 days in Cusco and the Urubamba Valley By Marisol Discovering Cusco and the Urubamba Valley There are so many new options coming up in Cusco and the Urubamba Valley - to stay the night, t...
Hike to Laguna 69 in the Cordillera Blanca This was my first hiking trip in Peru, and what a place to start! The hike to Laguna 69 was one of the top on my peru adventure travel bucket-list. Th...
Qoyllur Riti, the Celebration of the Stars Each year on days leading up to the full moon before Corpus Christi, the remote Sinakara Valley on the north face of Ausungate transforms from a desol...
Our trip and the service exceeded all our expectations Trip with Aracari - testimonial First of all Joyce and I want to say thank you. All the fine staff of Aracari that we met did an excellent job of car...
Maria Julia Raffo – Peru Gastronomy Expert Culinary Travel in Peru Aracari’s Peru Gastronomy expert and PR advisor, Maria Julia Raffo, tells her part of the Aracari story. She shares what it's...
Marisol Mosquera Conde Nast Top Travel Specialist for Peru and Bolivia The Conde Nast Top Travel Specialist List Every year, leading travel magazine Conde Nast Traveler compile a list of the créme de la créme of travel e...
Tags: Peru
Previous postTrip Report: La Paz and Surroundings
Next postTrip Report: Lake Titicaca