ARACARI’S FAVORITE INCA SITES IN PERU – AND WHY 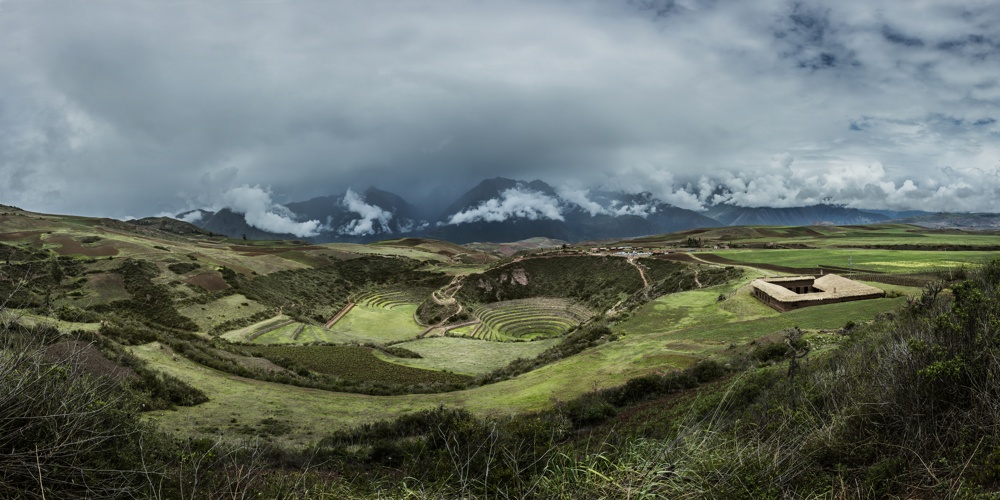 No visit to Peru is complete without a few visits to Inca archaeological sites – and there are a whole lot more to choose from than Machu Picchu. While Machu Picchu is certainly a must-see, there are also plenty of other less-visited Inca sites that will blow your mind – and might even change how you see our world. Here are Aracari’s favorite Inca sites in Peru, and what makes them so special.

Our favorite Inca sites in Peru 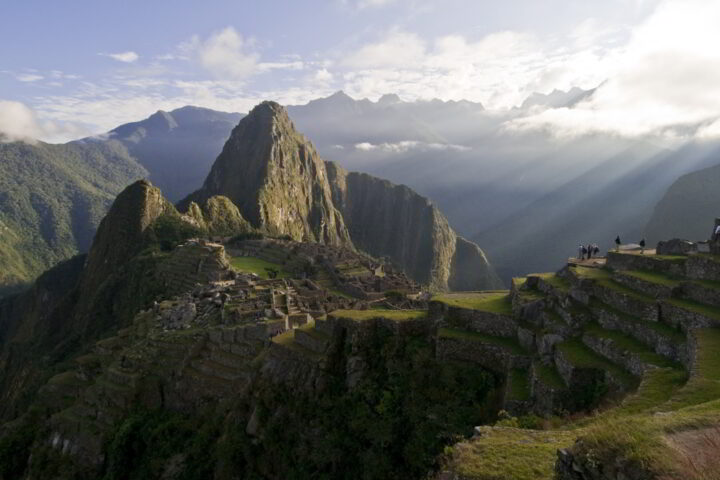 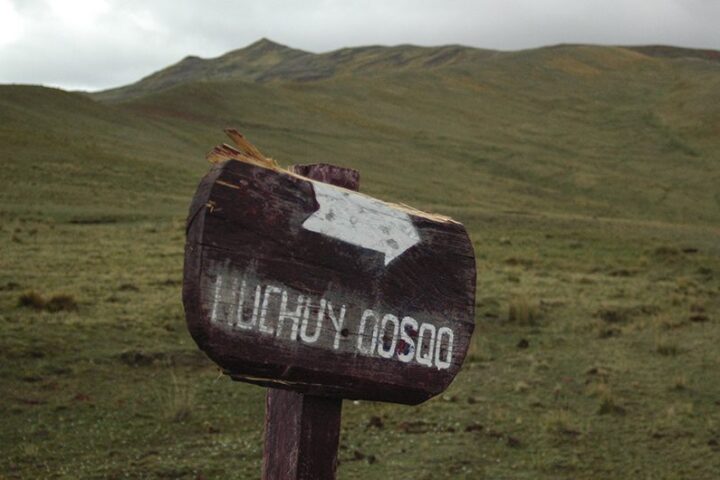 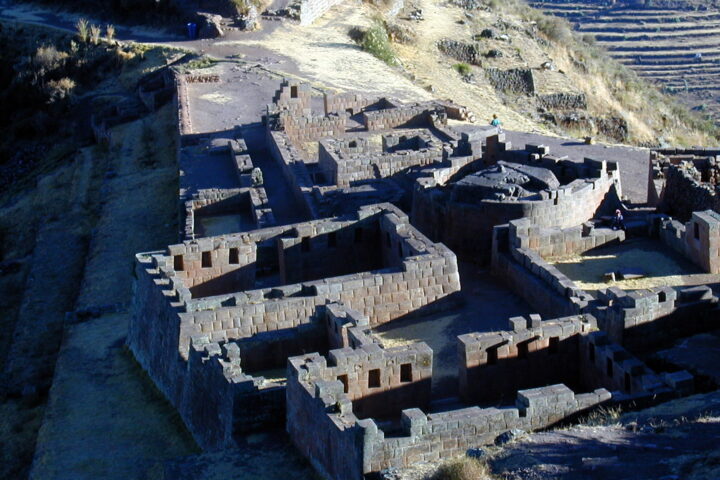 Experts believe that Sacsayhuaman was built either as an Inca military site or a ceremonial site during the rule of Inca leader Pachacutec around AD 1400.

Academics have estimated that the massive stone structure took about 70 years to build, with its stones weighing more than 300 tons. In its full glory, Sacsayhuaman had three towers, and enough space in its buildings to hold 5,000 people.

While many of the inner parts of the structure are no longer intact, you’ll see secure and majestic outer walls still standing. As the site is up on a hill above Cusco, you’ll be able to gaze out on romantic views of the city from on high.

Pisac is home to two popular attractions: a bustling market and the Pisac archaeological site. You’ll find incredible stonework, gates, and many intricate buildings within its strong walls. Complex agricultural terracing and carefully constructed tombs stand out. You’ll also spot one of Pisac’s claims to fame: a stunning rock projection called Intihuatana, which was used for astronomy and worshipping.

Pisac has a vast offering of Inca architectural feats and cultural facets, which makes it a must-see when in the Sacred Valley. You can reach the site by paved road or walking path. After your visit, be sure to take some time to explore the Pisac market as well!

The name Choquequirao means “Cradle Of Gold” in Quechua. This astonishing archaeological site is one of the best preserved, and is known as a sister city to Machu Picchu. Located in the shadow of Salcantay Mountain, Choquequirao is only accessible by foot, and thus gets relatively few visitors.

Many parts of the site remain unexcavated, and you’ll still see lots of vegetation growth covering parts of the stonework. In fact, some experts believe that as much as 70% of the city is covered by growth and vegetation.

The site features curved terraces, two large plazas, and a truncated hill. The first plaza, known as the Lower Plaza, contains most of the city’s buildings, and is believed to have been where higher status residents of Choquequirao spent most of their time. You’ll notice several double-jammed doorways, a sign of the residents’ status and of the complexity of Inca building expertise. You can reach Choquequirao by trek. The journey is strenuous, but what you see when you arrive will be well worth it. 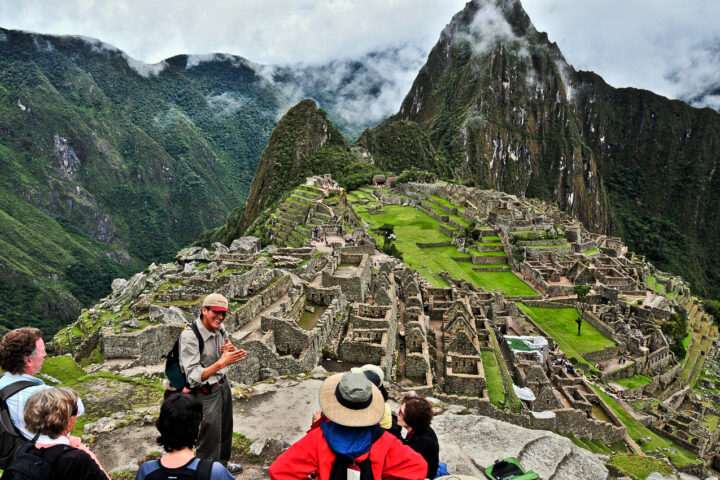 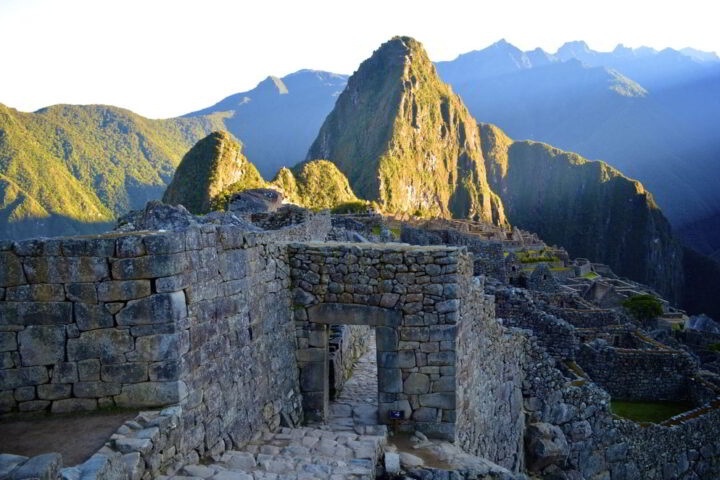 Machu Picchu, is of course, one of the most notable archaeological sites in the world – and for good reason. Surrounded by mountains and flanked by misty clouds, the beauty of laying eyes on Machu Picchu for the first time is something you’ll remember for the rest of your life. At 2,430m (7,972 ft) this ancient city provides incredible views of the nearby mountains. The major highlight of visiting Machu Picchu is touring the city itself, but you can also climb nearby mountains of Huayna Picchu and Machu Picchu Mountain.

While this UNESCO World Heritage Site has been deeply studied and has taught us much about history, it is still shrouded in mystery in many ways. The Spanish never mentioned Machu Picchu in any of their records – in fact, early Spanish settlers likely never found the “lost city” at all.

Experts are still unsure of the exact purpose this city served for the Inca, but many believe it probably operated as a royal estate. Seeing Machu Picchu, one of the most well-known and best Inca sites, up close for yourself is unforgettable. Visiting is an incredible learning experience, but at the same time, you’ll leave with more questions than answers – and that’s what makes it so special.

In recent years, Machu Picchu has experienced issues with overcrowding, and in turn, restrictions on the length of visits. These crowds are one of the reasons you’ll want to aim to visit at least one other Inca site in addition to Machu Picchu while you’re in Peru. That said, this famous lost city is still a must-see. You can access Machu Picchu by train, or by trekking the Inca Trail.

A stunning site along the Inca Trail, Wiñay Wayna is an incredible adventure that is well worth exploring. The name translates to “forever young” in Quechua. Built in the 1400s, the site includes two distinct series of buildings: a group of rounded structures, and a group of angular structures. You’ll also spot a striking series of beautiful ancient fountains. Surrounding the buildings are complex agricultural terraces.

Archaeologists aren’t sure of exactly what purpose Wiñay Wayna served, though many have ventured that it could have been a religious site or designated resting spot en route to Machu Picchu.

The site is very close to the end of the Inca Trail and close to a campsite frequented by trekkers. Because of this, Wiñay Wayna is often visited by hikers on the final stretch of their journey to Machu Picchu, and it rarely gets particularly crowded. You’ll find a quiet, peaceful ambiance here that you won’t necessarily find at Machu Picchu. Surrounded by lush green grass and soothing misty air, you may find your visit to be especially calming. 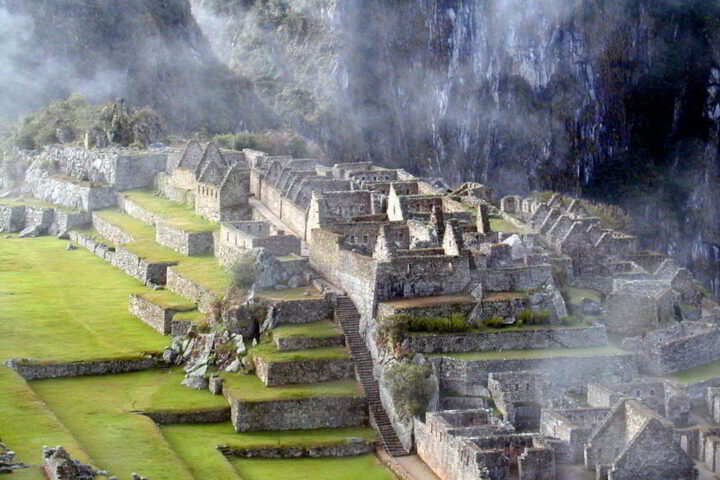 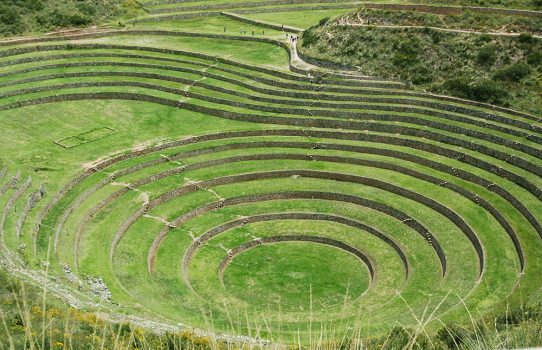 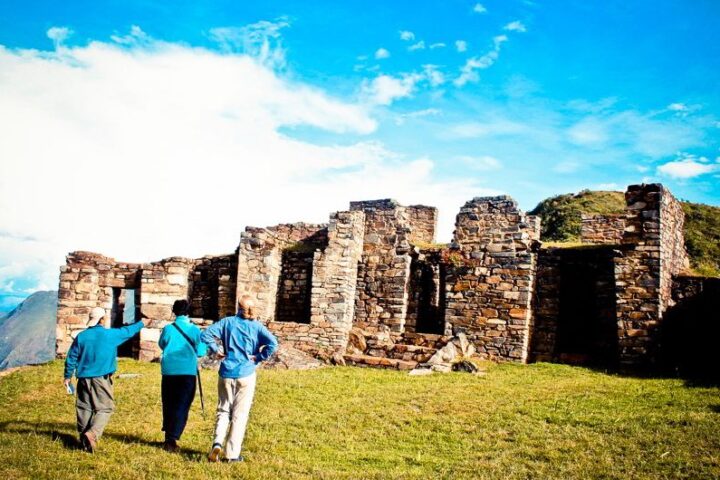 At Tipón, you’ll have the chance to gaze out at a massive series of terraces topped by lush green grass. The garden site was a Royal Estate, and one of its functions was to grow crops. The terraces are connected by incredible streams water channels, with breathtaking fountains. However, relative to many other Inca sites, Tipón doesn’t draw many crowds. It’s well worth a visit.

In Quechua, Huchuy Qosqo means “little Cusco”, which is certainly a fitting name for this interesting site. The structure was likely built during the tenure of Inca ruler Viracocha, and was a place of refuge for him. You’ll spot several buildings as well as an intricate irrigation system. Huchuy Qosqo can only be reached on foot or horseback, and visiting is a fascinating experience. 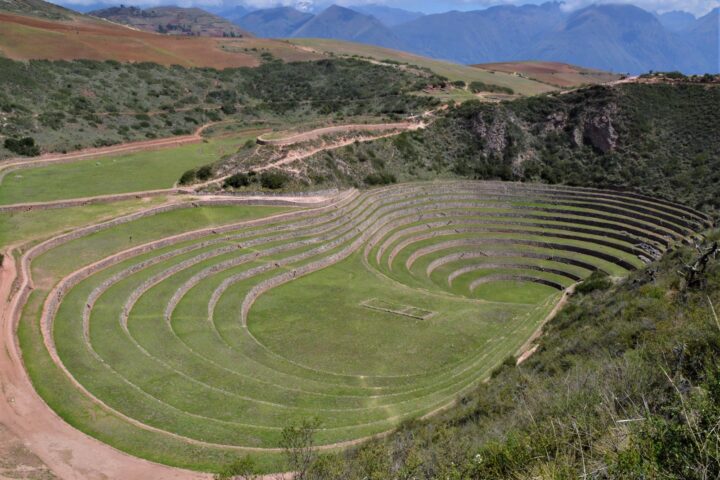 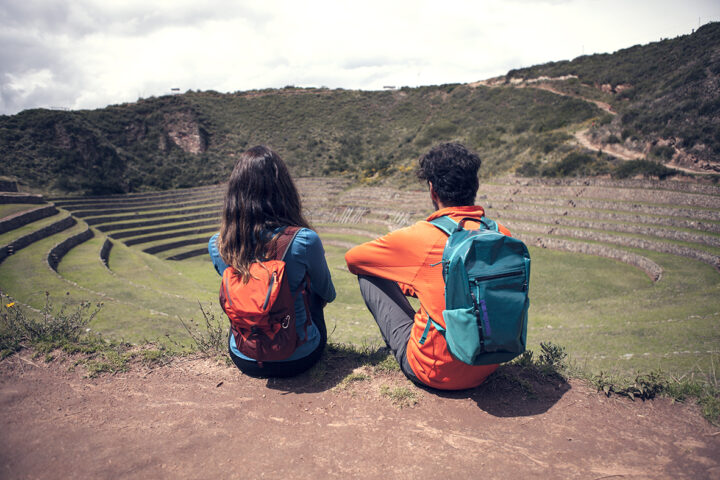 Located in the Sacred Valley, this series of agricultural terraces carved into natural limestone sinkholes has long been a source of wonder.

At Moray, you won’t find the stone buildings that are hallmarks of many other Inca sites. Instead, the agricultural terraces are the star of the show here. Their mesmerizing beauty are fascinating to gaze down at from above or to walk beside.

Contact us today to create your very own tailormade itinerary to Peru, or explore one of our many itineraries for inspiration!. Also check out our information on Peru destination.

5 Reasons to Visit Peru in February Peru is a year-round destination with something exciting to see and do every month of the year. Many travelers think they should avoid Peru in Febr...
Guide to Peruvian Food: Causa Peru with flavour Peruvian food is now well established on the world’s gastronomic map. With Michelin-starred restaurants in Lima and cities across t...
Sacred Valley Responsible Travel with Awamaki For a truly authentic day in the Sacred Valley, I highly recommend you join Ollantaytambo based NGO, Awamaki, for a weaving experience and village vis...
The Iconic Andean Chullo Hat As winter in Peru draws to a close, Andean guides in Cusco and Puno may soon swap their wooly layers for lighter trekking garb, packing away their col...
Wildlife in Peru: A Nature Lover’s Guide To Seasonal Peru Travel The wildlife in Peru is unlike any other experience of the natural world. With hundreds of endemic species and thousands of beautiful creatures to get...
Guide to Peruvian food: Ceviche Peruvian ceviche The Pride of Peru Although many Latin American countries lay claim to ceviche, I'm going to remain unashamedly biased, and uphold P...
Tags: Peru responsible travel
Previous postGETTING TO KNOW THE INDIGENOUS PEOPLE OF PERU
Next postTop Tips For Traveling with Kids In Peru And Beyond