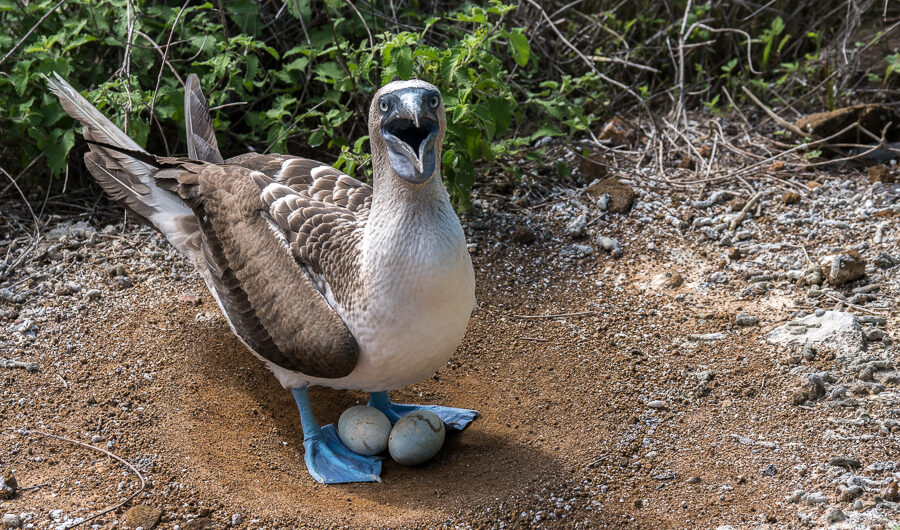 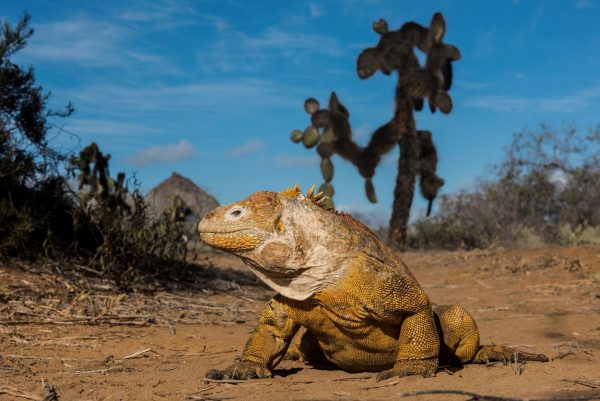 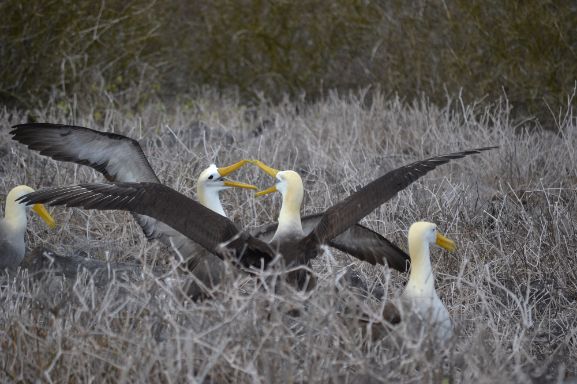 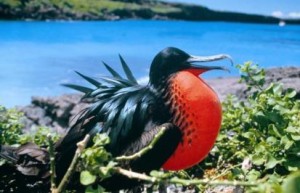 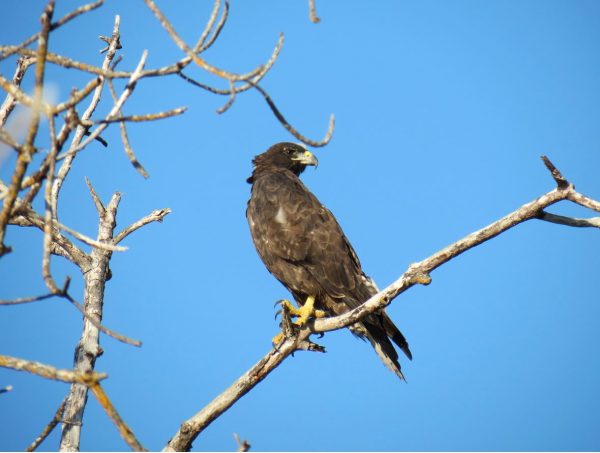 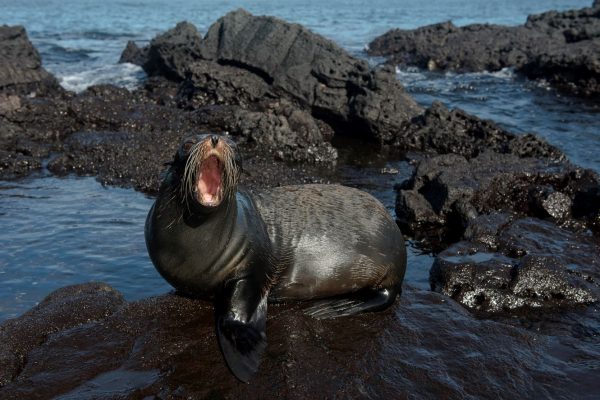 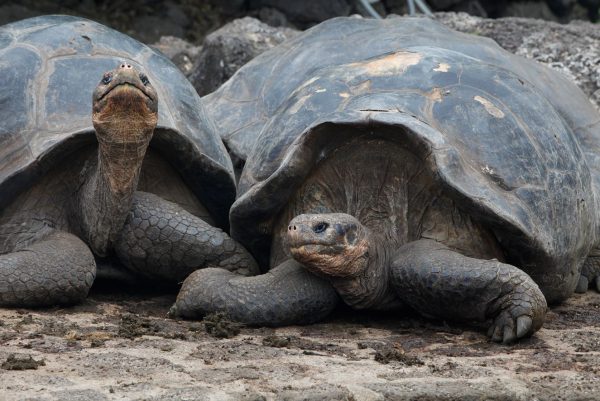 Marisol’s insider guide to booking a trip to the Galapagos Islands For almost 25 years, Aracari has coordinated tailormade itineraries to the Galapagos Islands. This quarter century worth of experience makes Marisol a...
Galapagos Cruise Ocean Spray Review With their breathtaking natural beauty and unique wildlife, the Galápagos Islands are a destination high on the to-do list of curious globetrotters. B...
Wildlife in Peru: A Nature Lover’s Guide To Seasonal Peru Travel The wildlife in Peru is unlike any other experience of the natural world. With hundreds of endemic species and thousands of beautiful creatures to get...
Aracari Conversations in June We have wonderful things happening in June. We would like to welcome you to our series of Conversations during the month of June. We have included su...
A Guide To Peru Wildlife Watching Peru is home to thousands of unique and beautiful species. Peru wildlife includes 120 birds endemic to Peru, 70 endemic mammals, and 100 endemic repti...
Cruises versus Hotel Based Vacations in the Galapagos The Galapagos Islands frequently top travel bucket lists, and it’s easy to see why. The islands have been shaped by volcanic activity; they are teemin...
Tags: Galapagos islands Galapagos Wildlife Wildlife and nature
Previous postAre We Really Travelling Into Parts Unknown?
Next postA LITERARY TOUR OF PERU