Bucolic retreat on a family-owned property.

Estancia El Bordo de Las Lanzas is set in the flat, fertile Siancas Valley, thirty seven miles east of Salta city and over twenty-five hundred feet above sea level, this finca of twenty-two hundred acres is one of the most historic of the province. Its colonial roots go back to 1609, belonging to Salta’s foremost patriot, General Martín de Güemes, who led his unorthodox gaucho cavalry to celebrated victories over the Spaniards in the war of independence, and still remains in his descendants’ hands.

The name El Bordo de las Lanzas is made up of two parts. El Bordo is the present name of a village that once formed part of the estate and that keeps popping up and then disappearing in old documents, so that currently it is linked to this finca. A lanza is the hardwood pole of a heavy wagon, used to haul goods to the market.

The manor is of pure Spanish colonial influence, built mainly of adobe brick and hardwoods from the estate’s own forests, considered one of the best examples of colonial rural architecture in all Salta. It holds an outstanding and lordly collection of colonial furniture breathing history in every corner. Lovely nine rooms appointed with religious paintings and furniture from the 17th and 18th centuries. It has a marvellous collection of mantle pins and hand-carved images made by Jesuit missionaries (of Miraflores in Salta, Bolivia and Peru), archaeological artefacts found in the estate, valuable library with centenary books and documents, attractive porches and courtyard surrounded by verandas, ideal for lounging and enjoying the pretty landscaping.

Its owners, the Arias family, direct descendants of the patrician families that have occupied this finca for centuries, are excellent hosts. The food features the local delights: empanadas (delicious typical meat pies cooked in mud-ovens), and carbonada (typical meat, squash and corn stew served inside a pumpkin). Most of the food is produced at the ranch, there are plantations of beans and other vegetables, sugar-cane, tropical fruits, and cows, pigs, and ducks are raised on the farm.

The 9 rooms of the Estancia are different from each other. The construction is rustic and it has colonial furniture. All the rooms have private bathrooms, and some of them have a wood-burning stove. 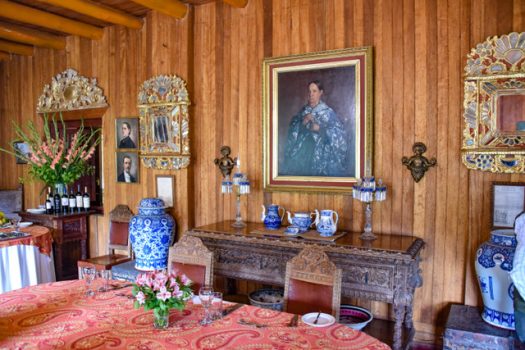 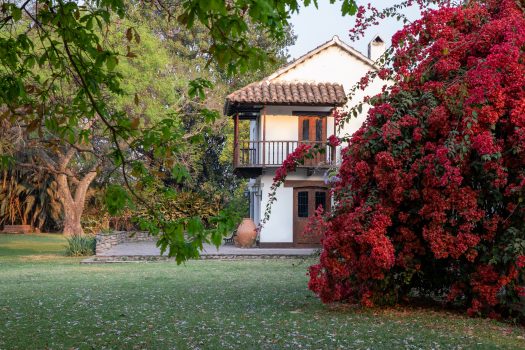 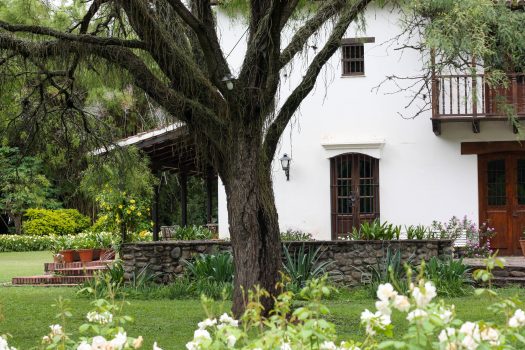 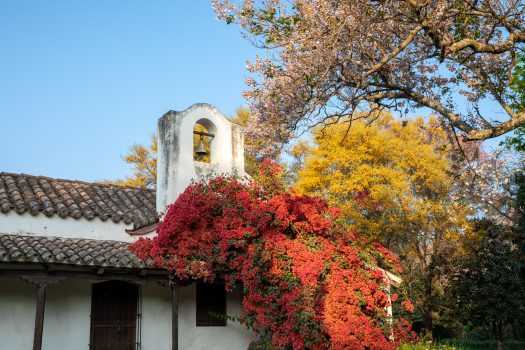 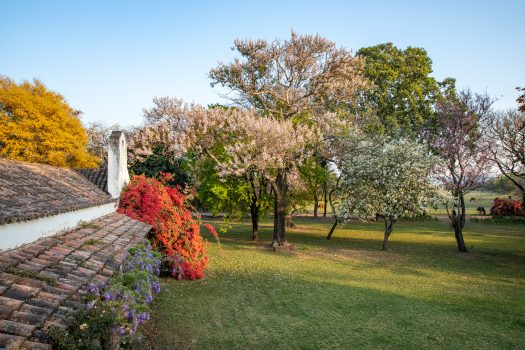 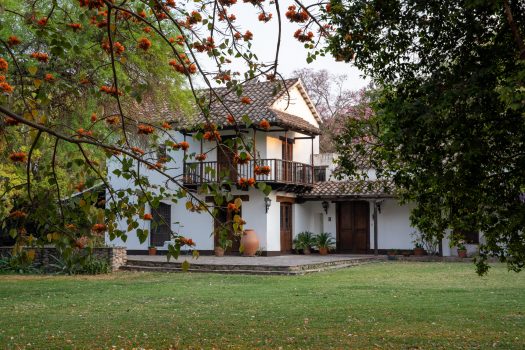 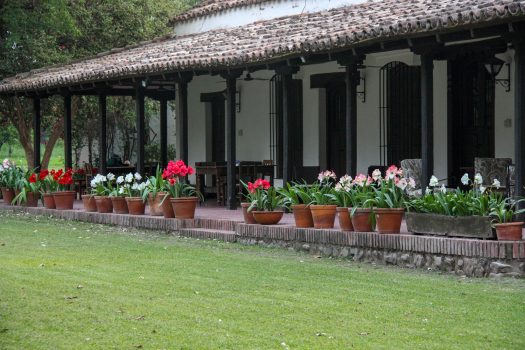 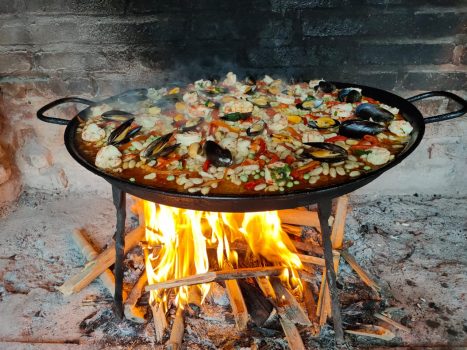 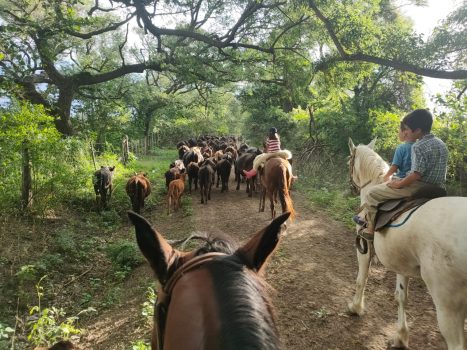