Best time to travel to Peru 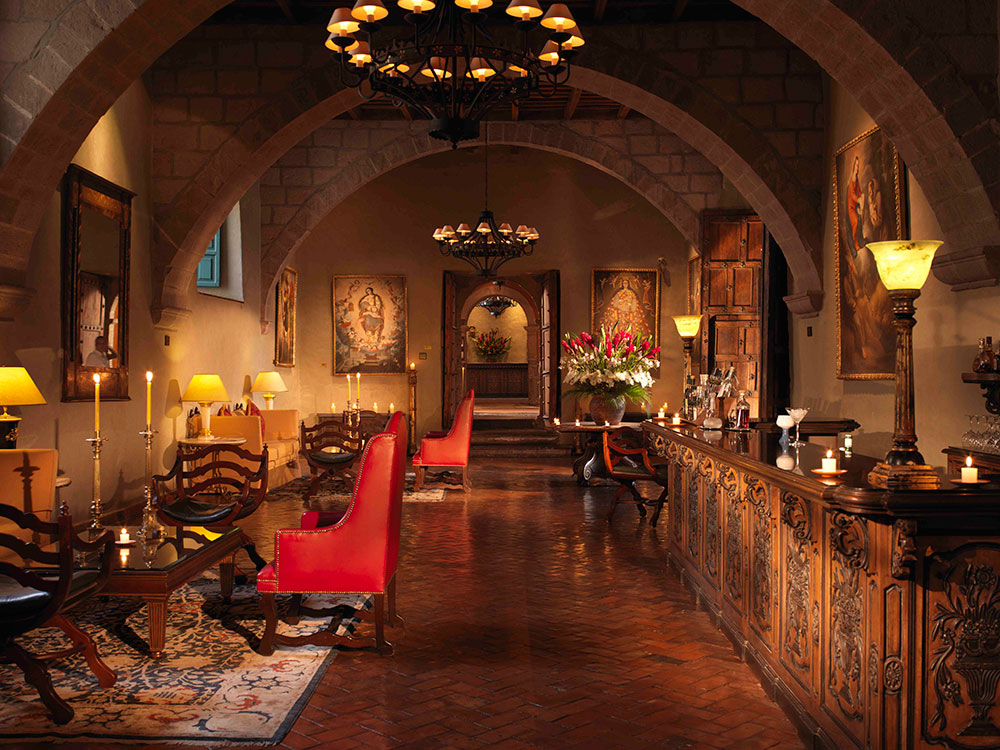 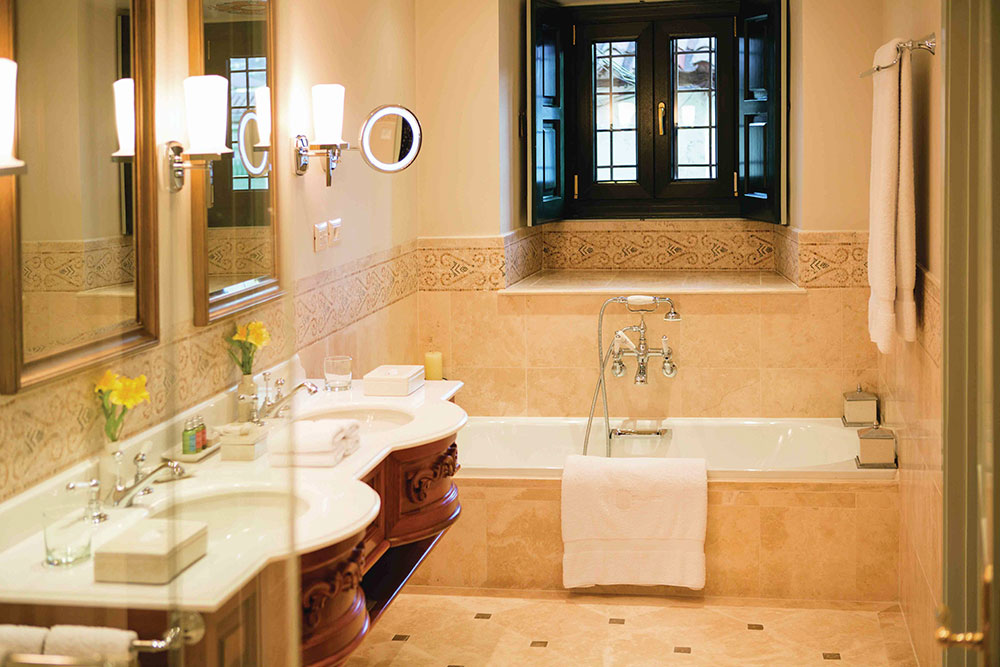 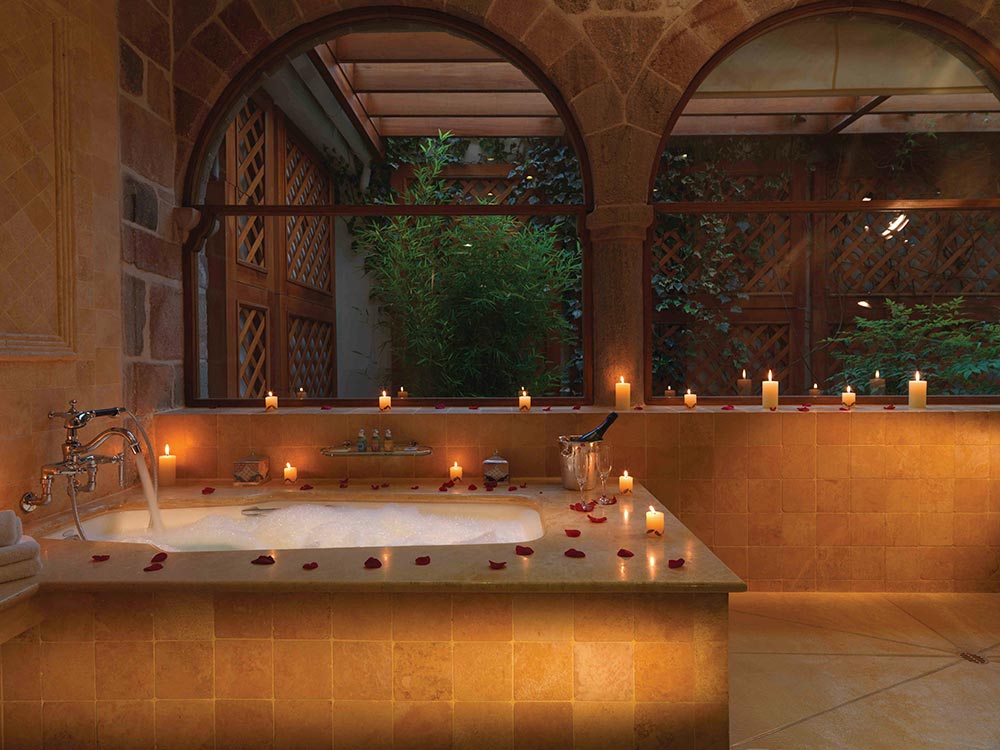 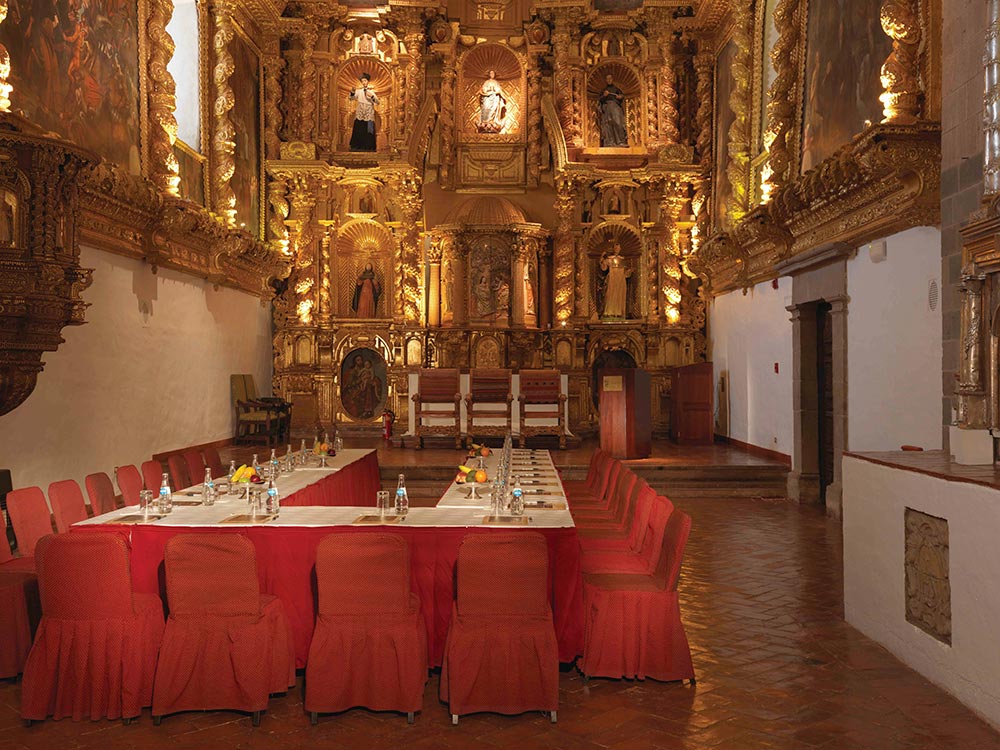 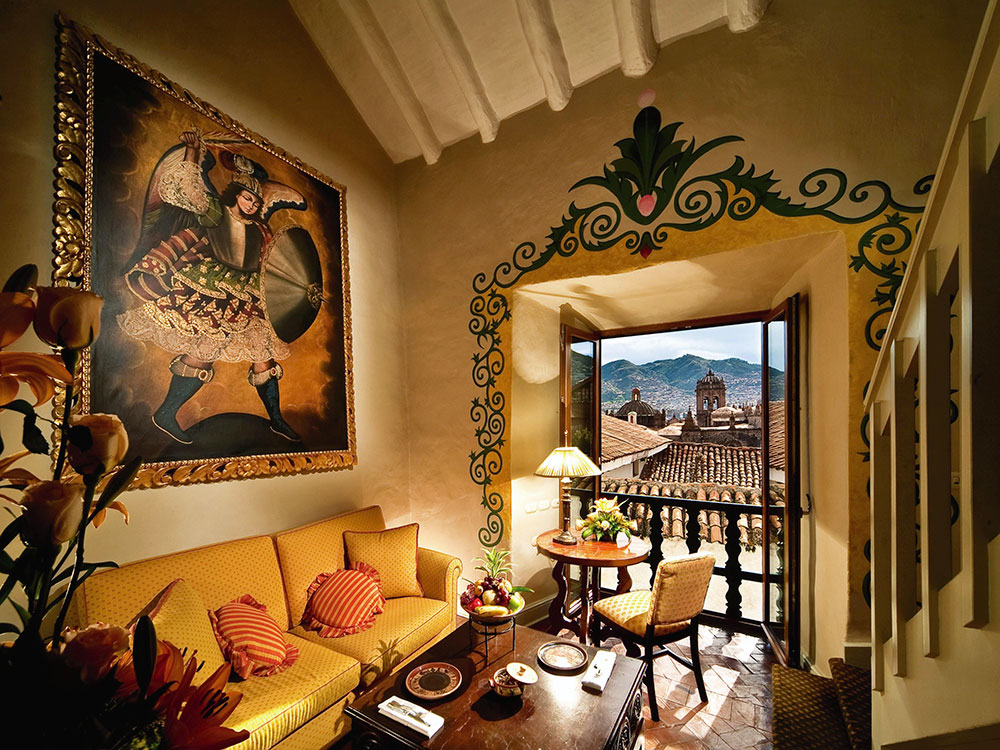 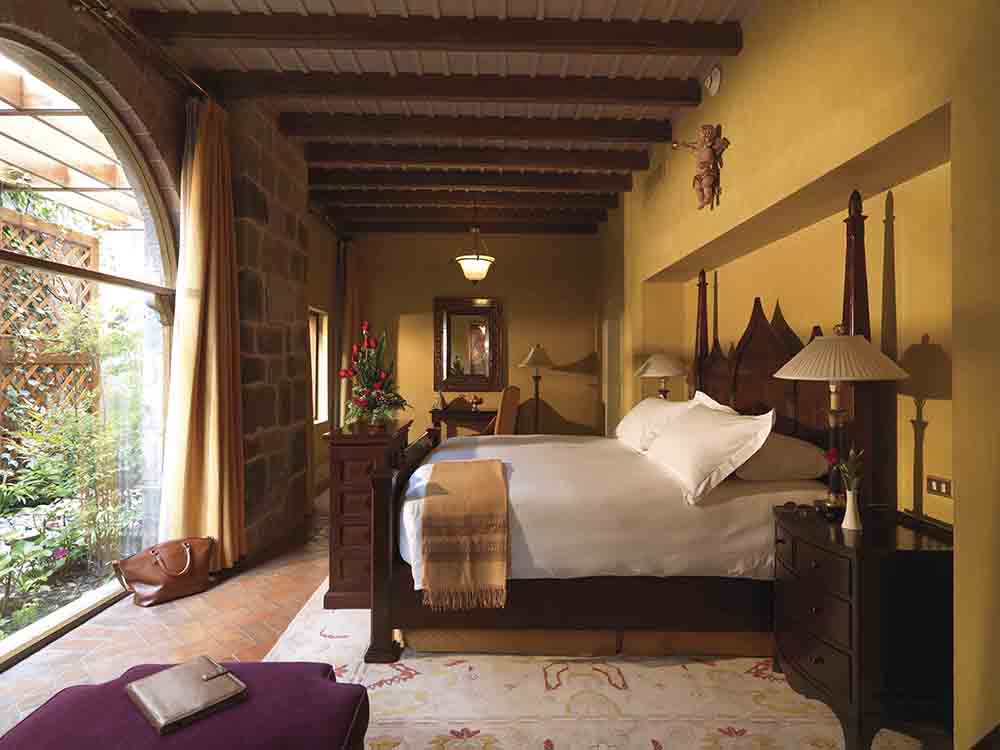