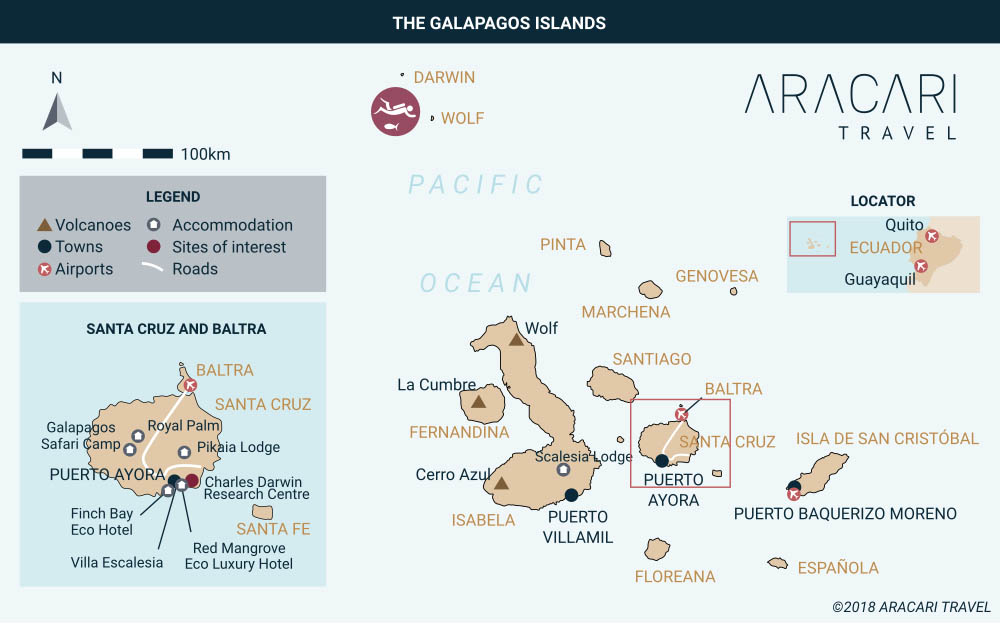 There are also diving cruises aimed at experienced divers that visit Darwin and Wolf, two islands at the far North of the archipelago where the most varied underwater wildlife is found. The Galapagos sky cruise is the best option. The Galapagos is one of the richest marine reserves in the world, covering 133,000 square kilometres (100,000 square miles). Three, key oceanic currents combine with the islands’ volcanic geology to create a nutrient-rich environment that is full of life. 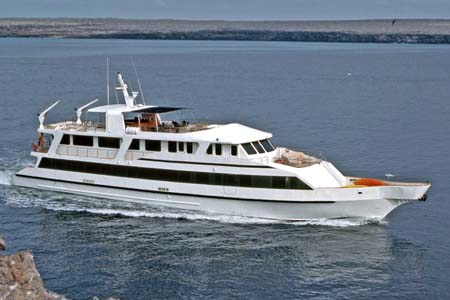 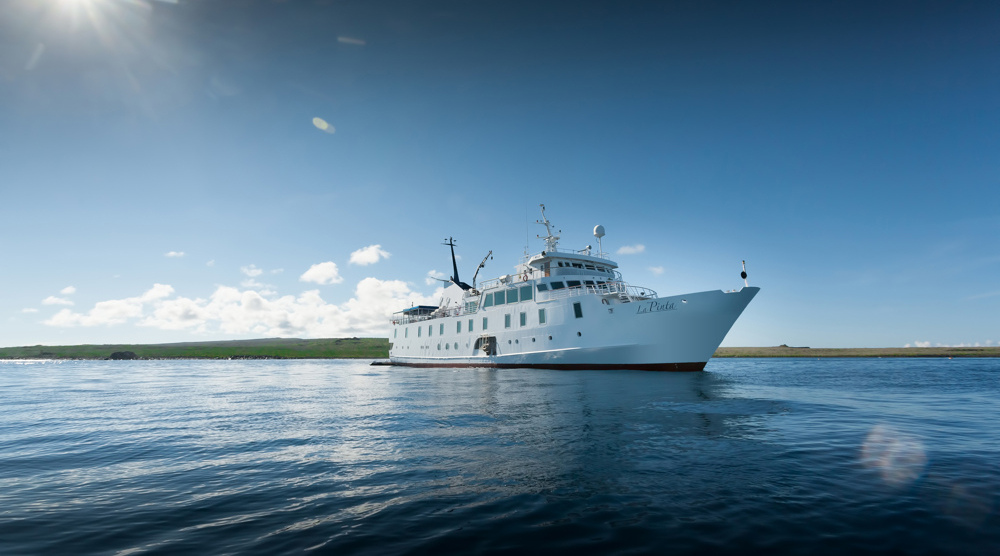 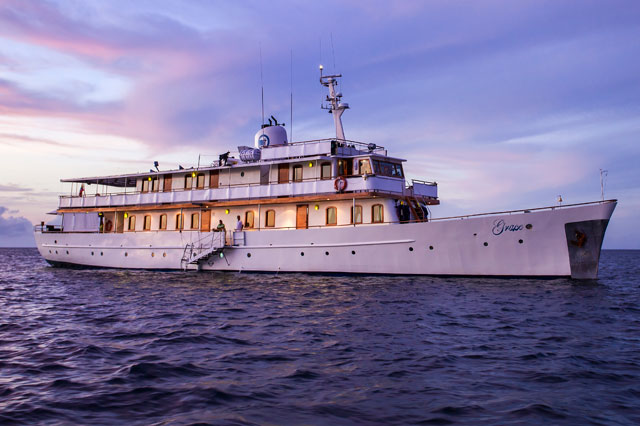 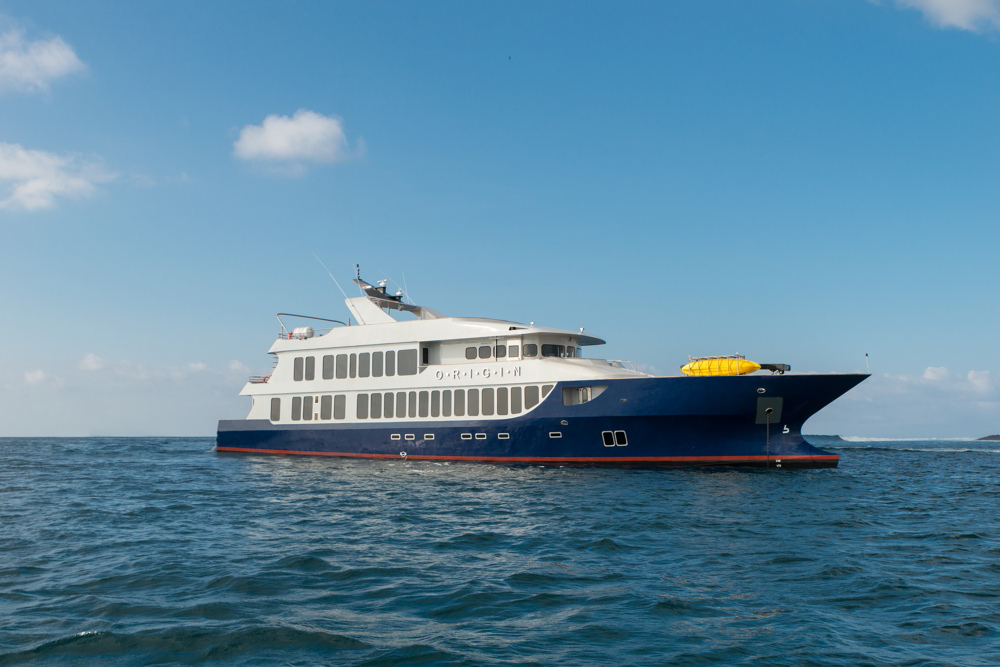 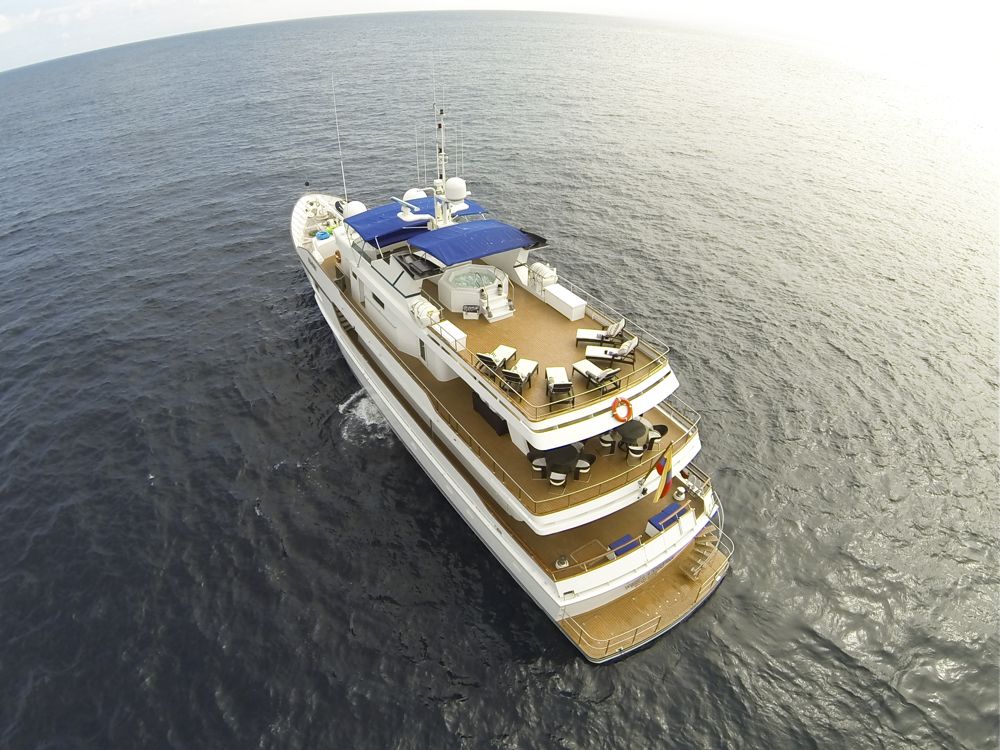 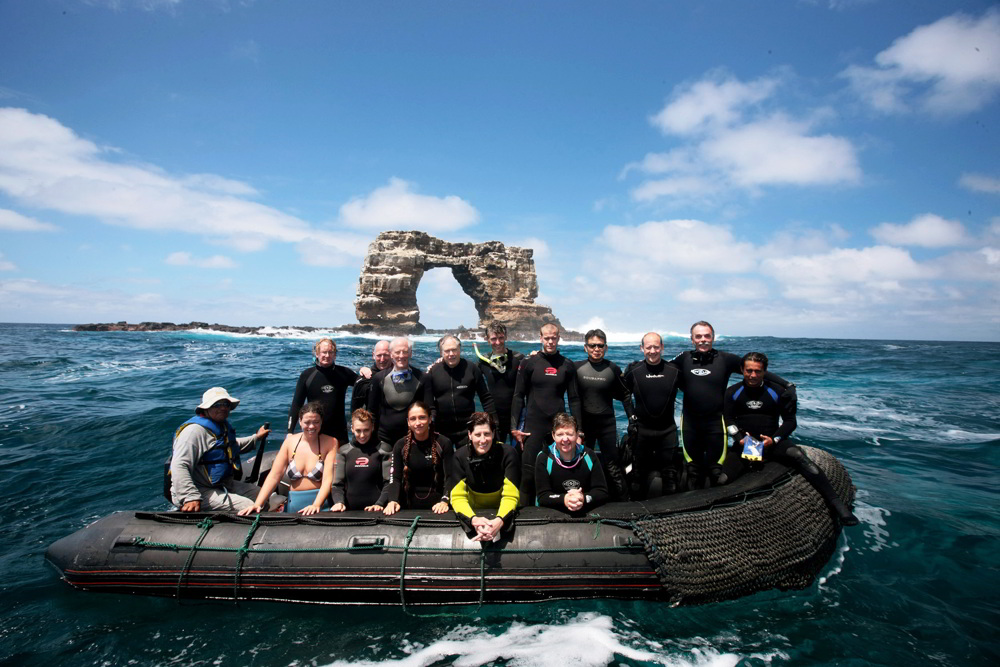 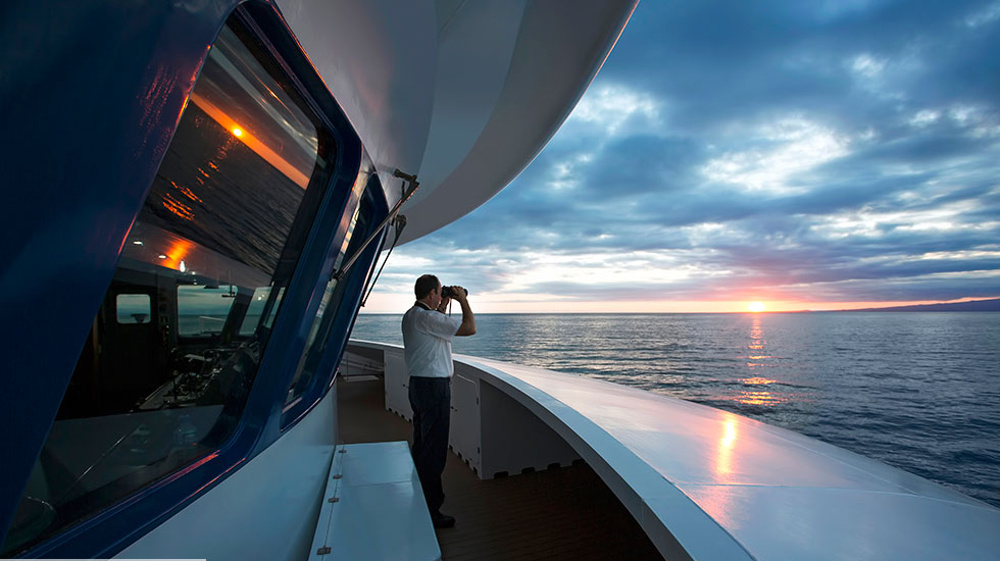 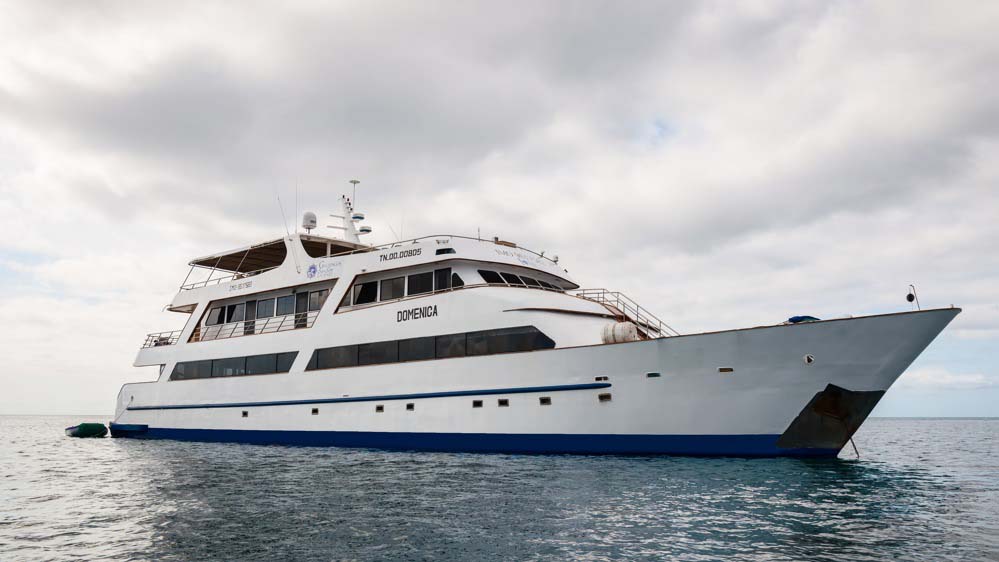 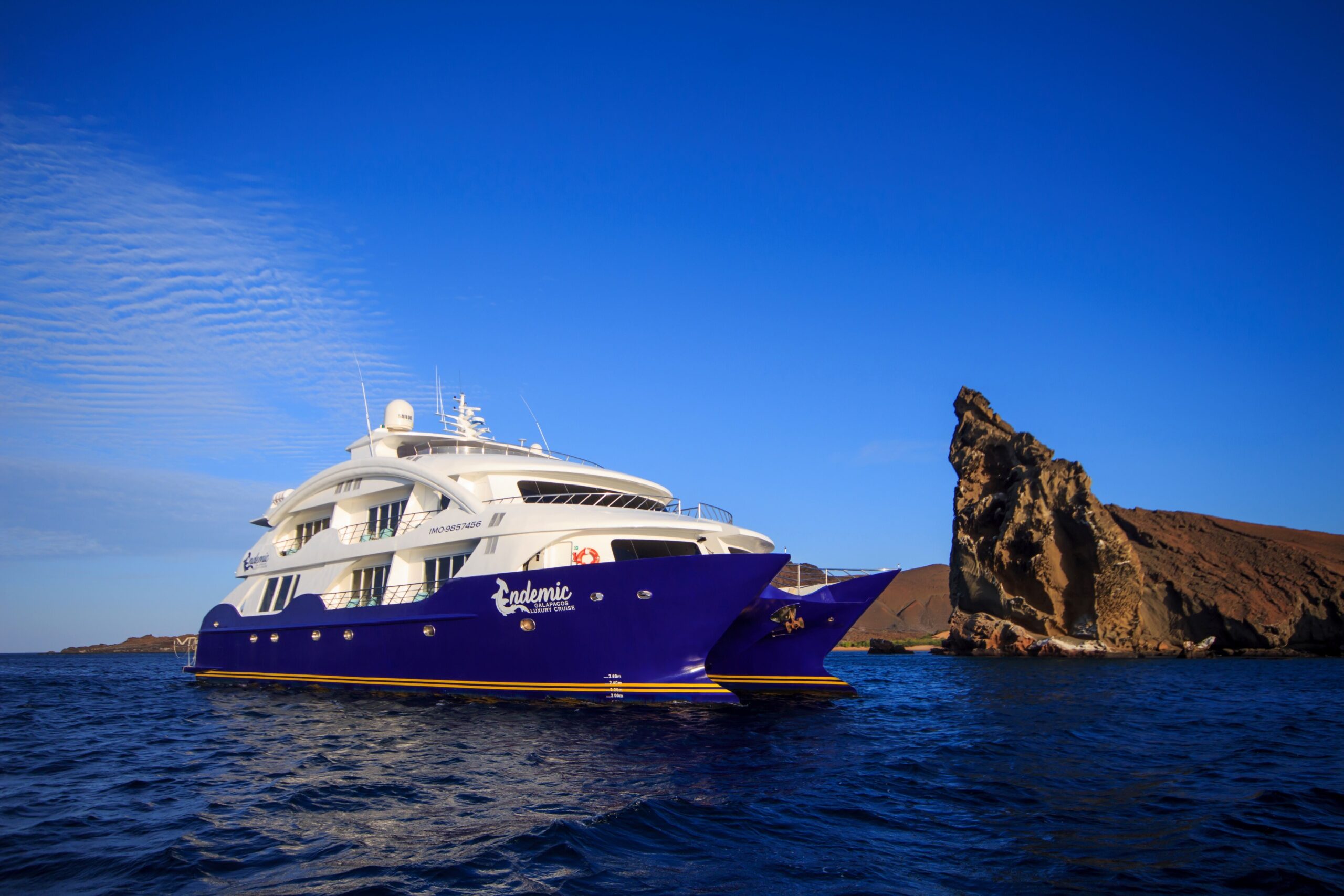 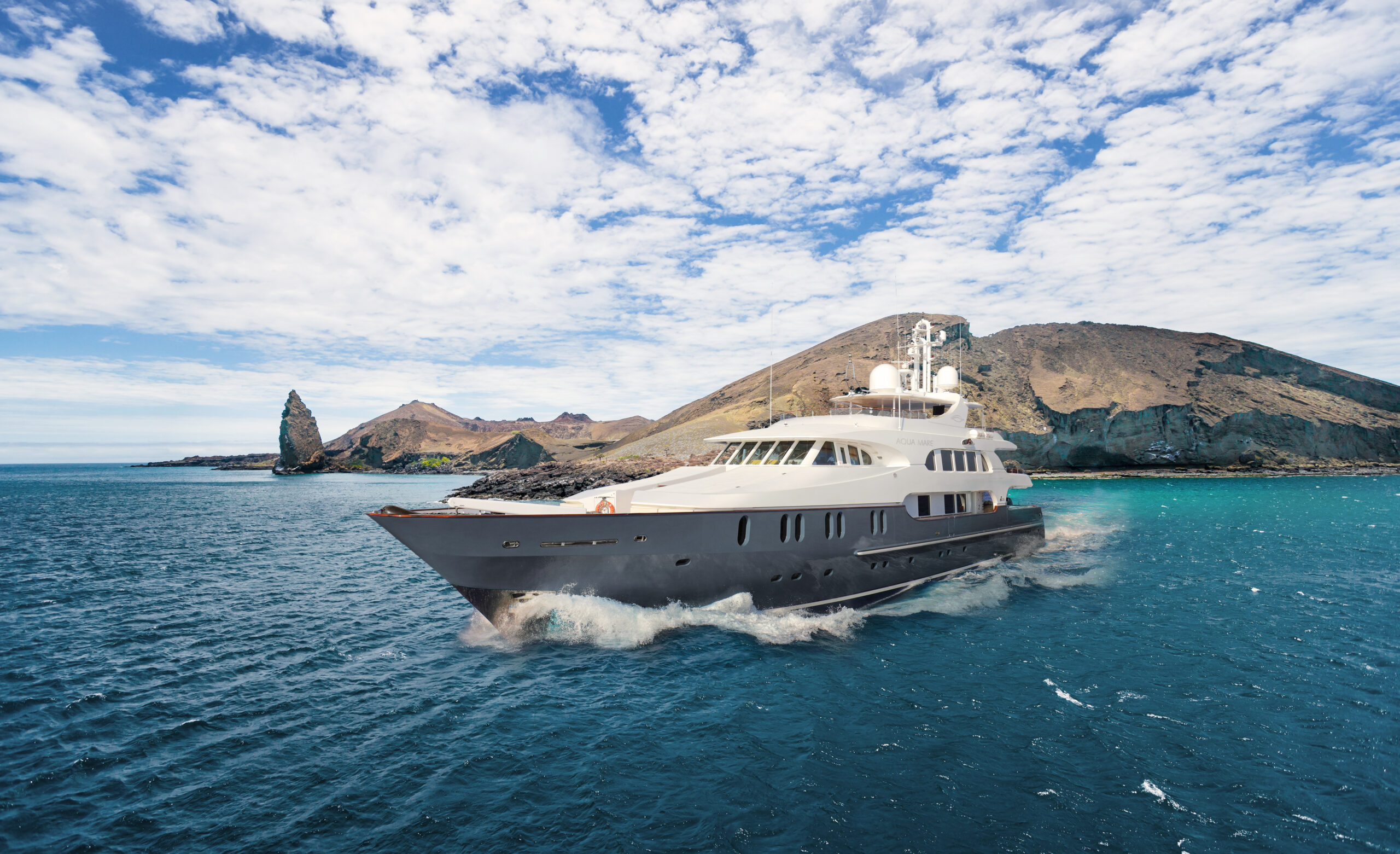 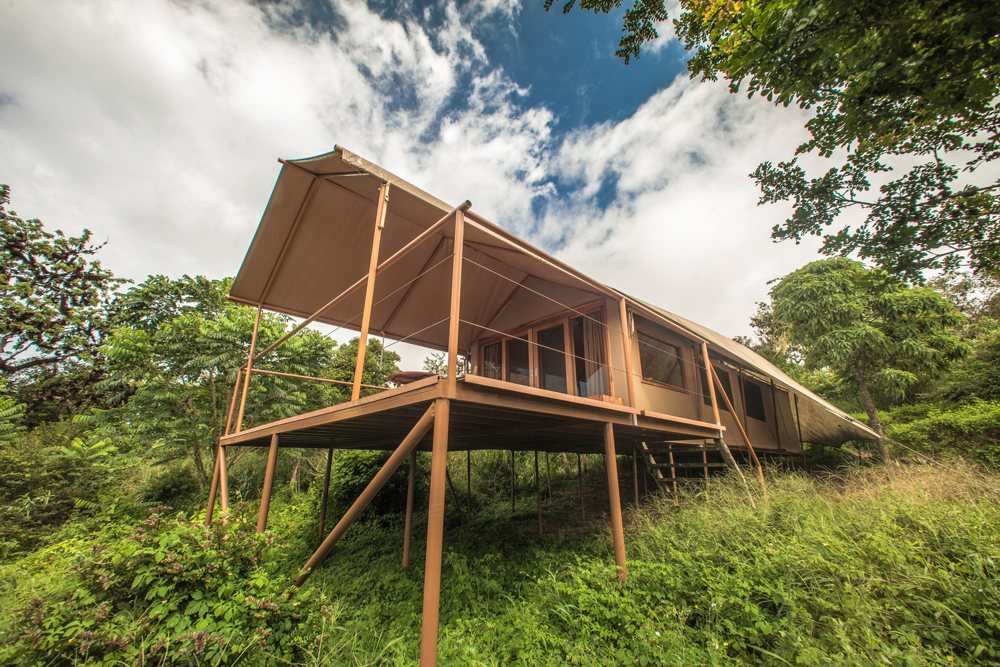 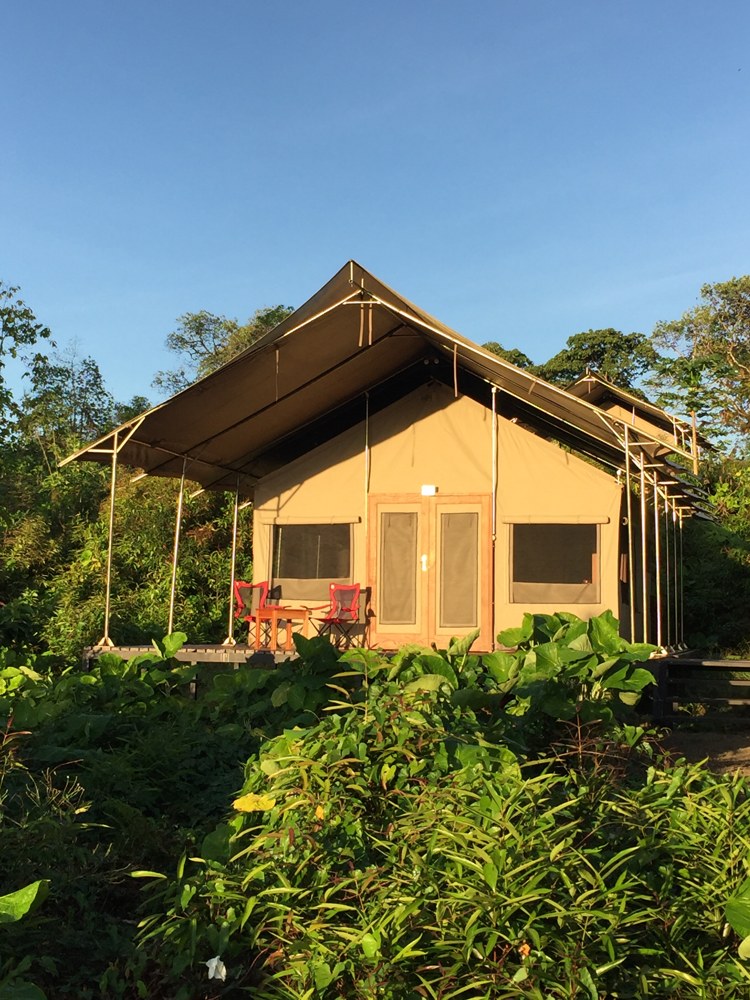 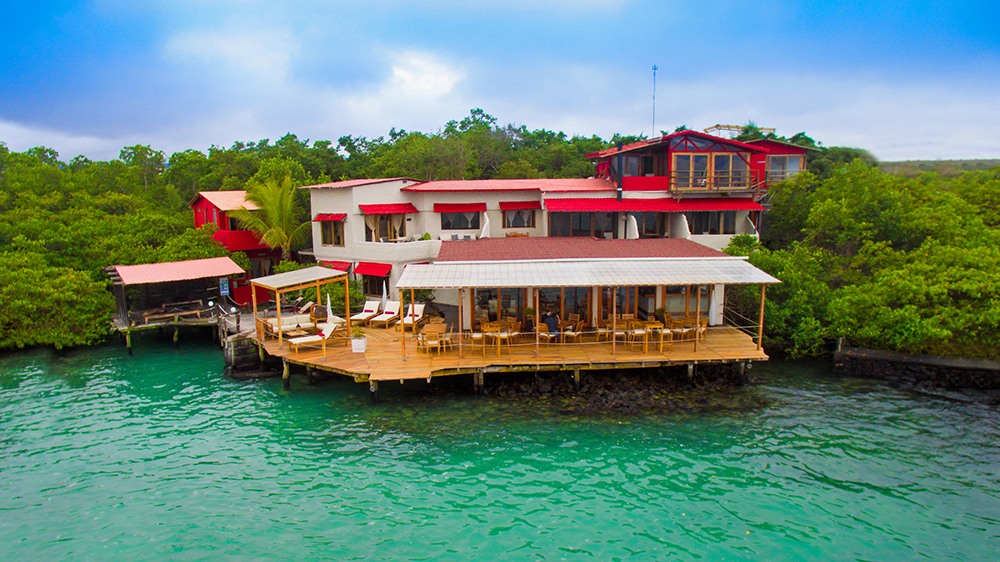