Located above the glacier-fed Apurimac River, surrounded by towering snow-capped peaks and seated on a high ridge, Choquequirao is a remote, rarely-visited ¨lost city of the Incas¨. This superb five day, four night camping trek plunges down into the Apurimac Canyon and up to reach the ruins of Choquequirao. More rigorous than the classic Inca trail, this is an excellent year-round alternative trek to Machu Picchu for hikers. Aracari arranges the Choquequiraro trek on a private basis only, not as a group tour. The trek can only be booked as part of a tailormade trip to Peru, not on a standalone basis.

The Choquequirao trek with Aracari

Drawing on over 20 year’s experience offering discerning travelers authentic, private luxury Peru treks, we use state-of-the-art equipment, first-class guiding and special creature comorts that we consider ”appropriate luxury”. Expect the likes of 3-person tents used for just two, ecological bathrooms, shower tents and top-notch cuisine for a genuine luxury camping experience. We take our social responsibility seriously, paying fair wages that are above the average to all our staff.

Meaning ¨Cradle of Gold¨ in Quechua, Choquequirao is believed to be where the last Inca rulers fled following the loss of the city of Cusco to the Spanish during the conquest.The ruins were first visited and described to the western world by a French explorer during the 18th century. Hiram Bingham also visited the site in 1910, prior to his rediscovery of Machu Picchu in 1911. 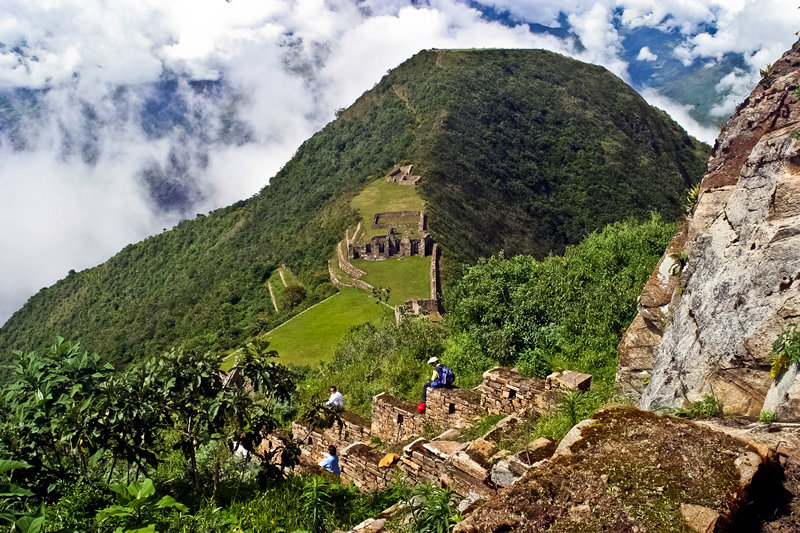 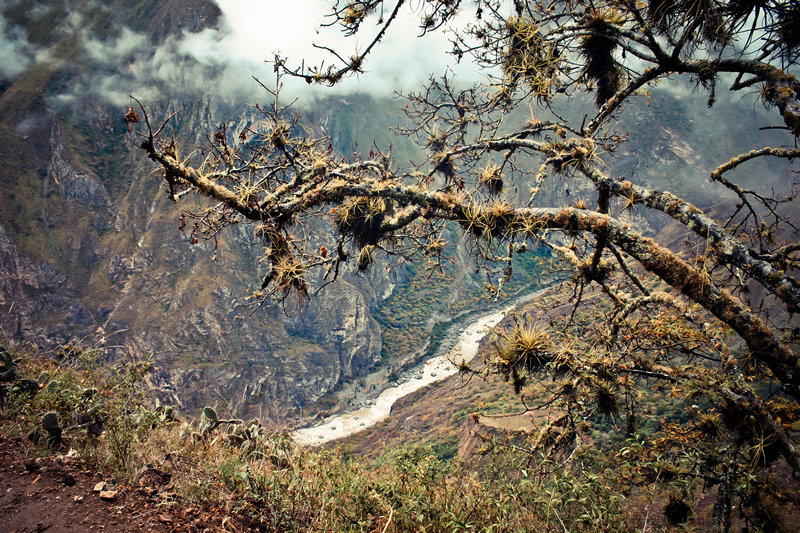 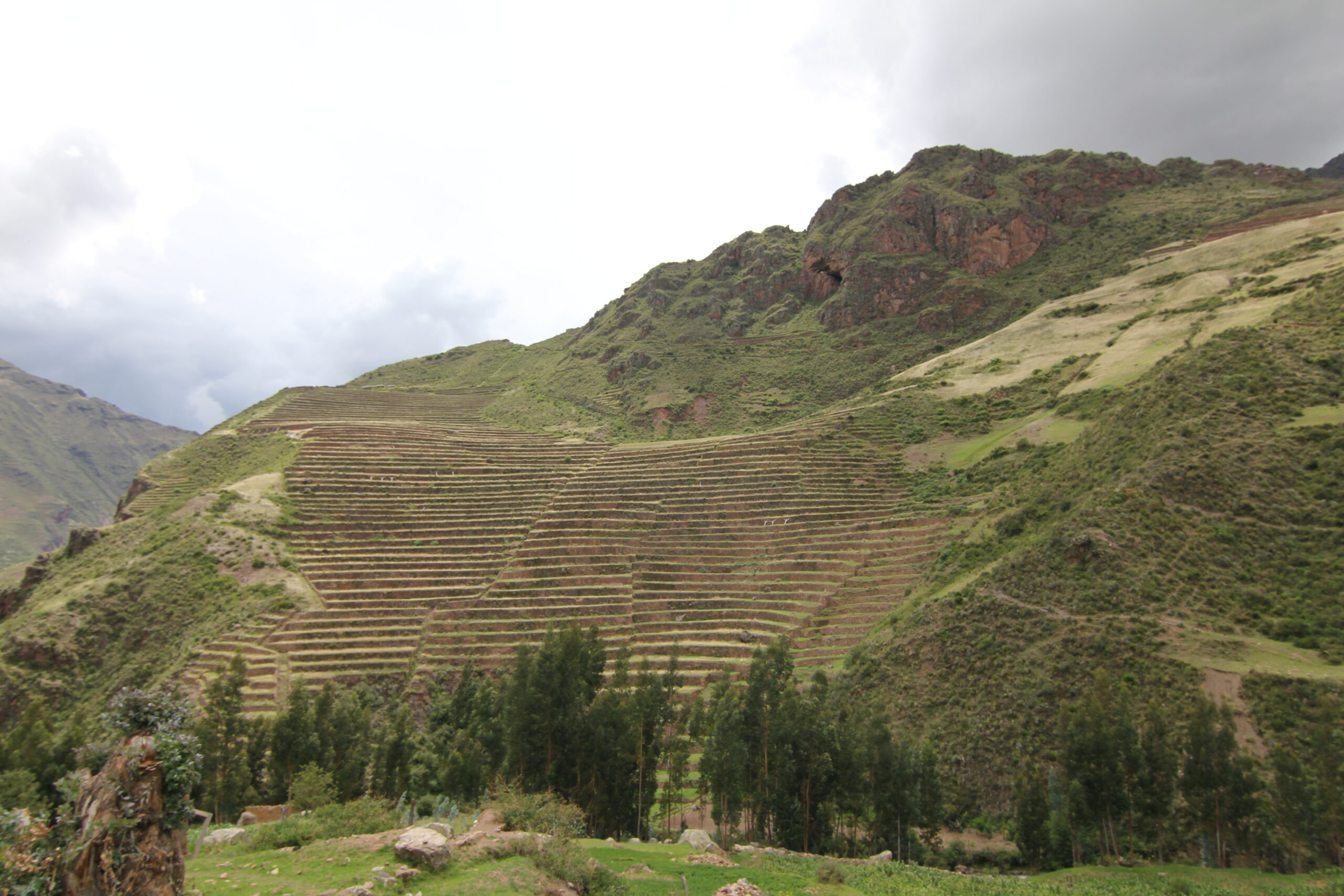 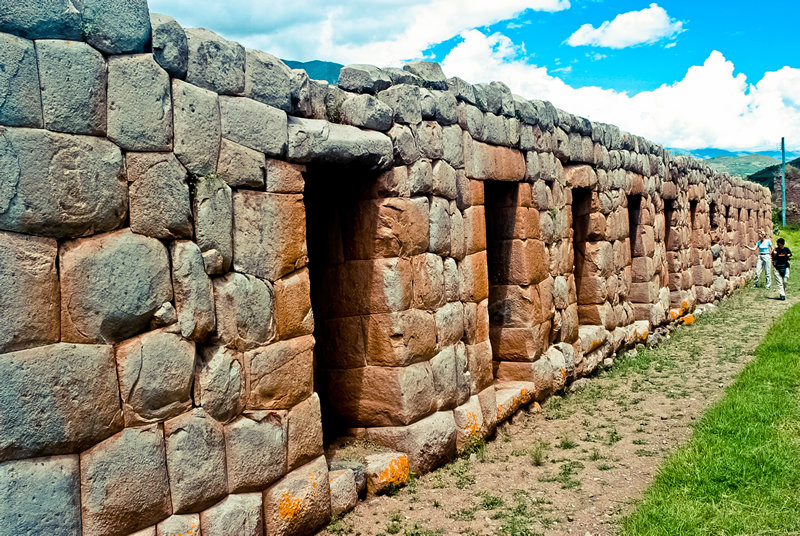 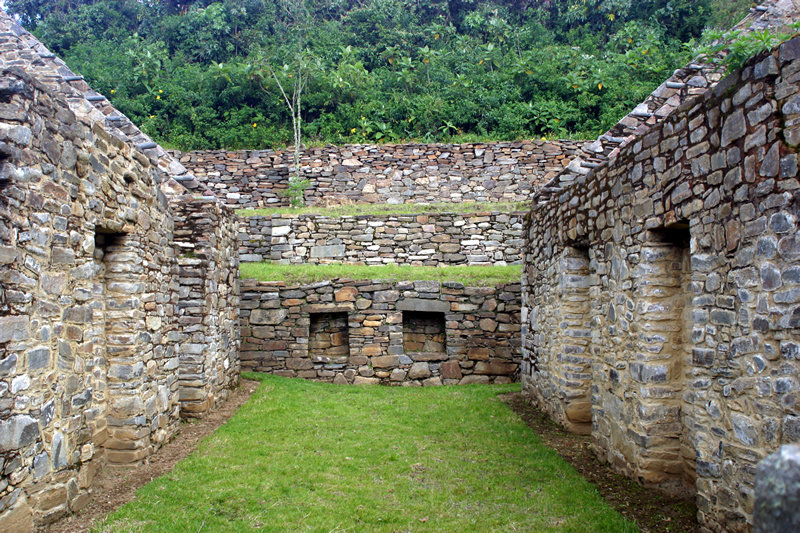 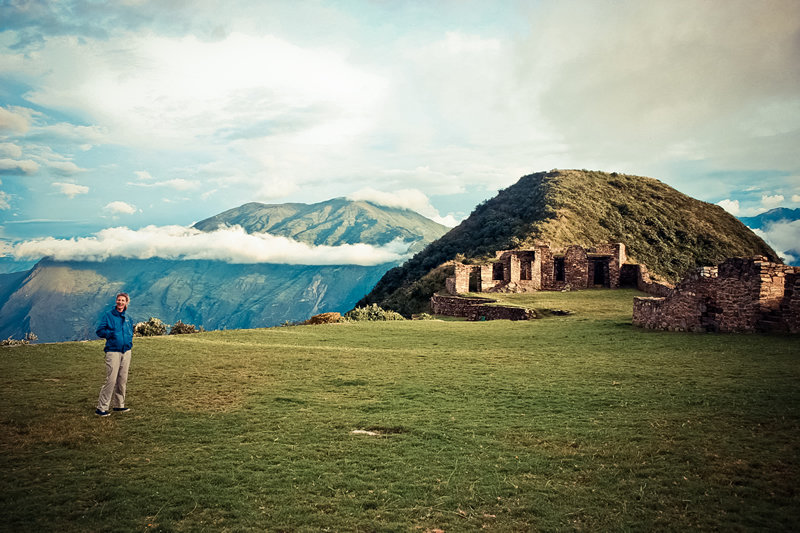 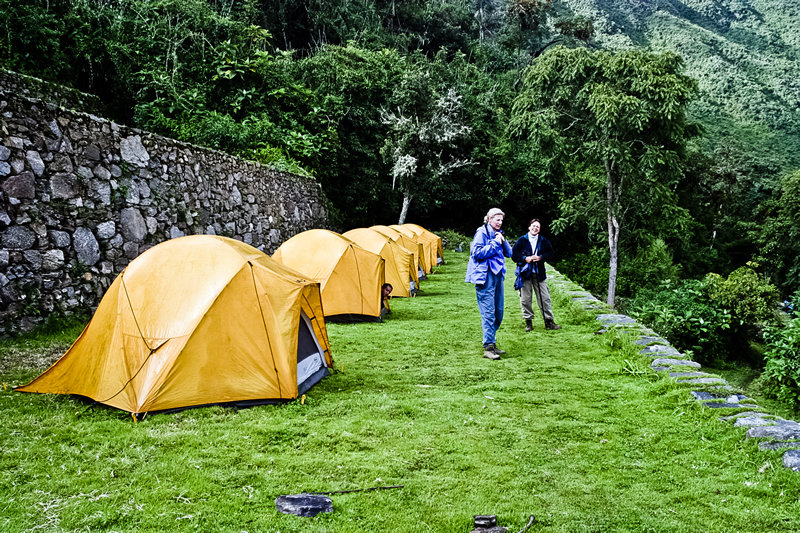 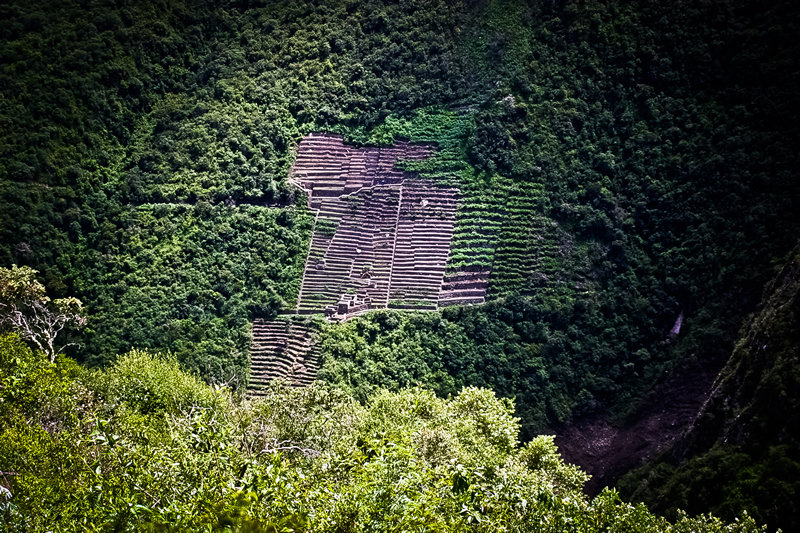 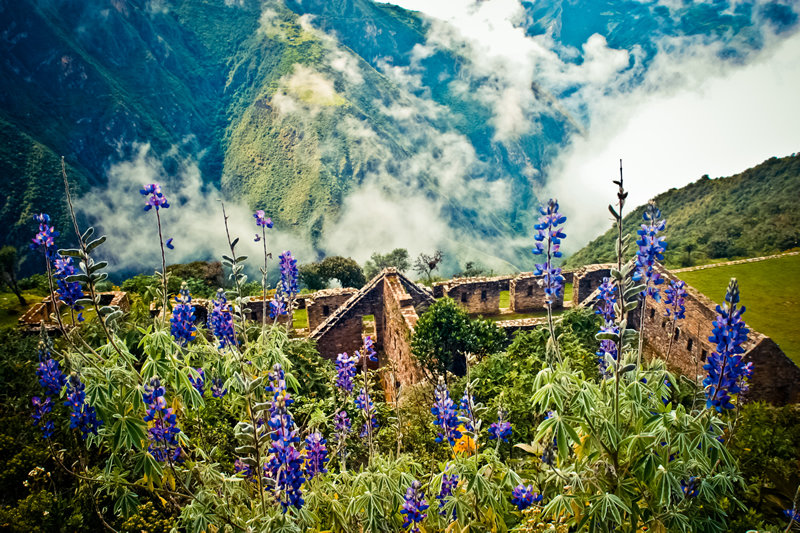 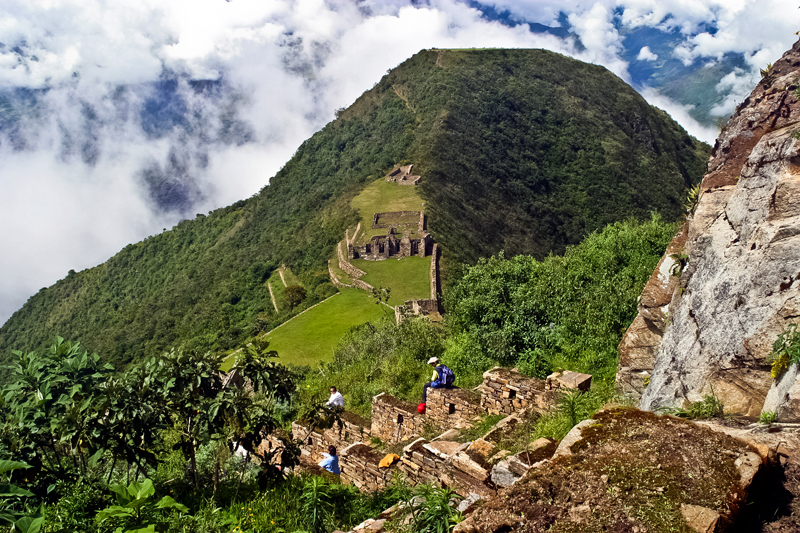 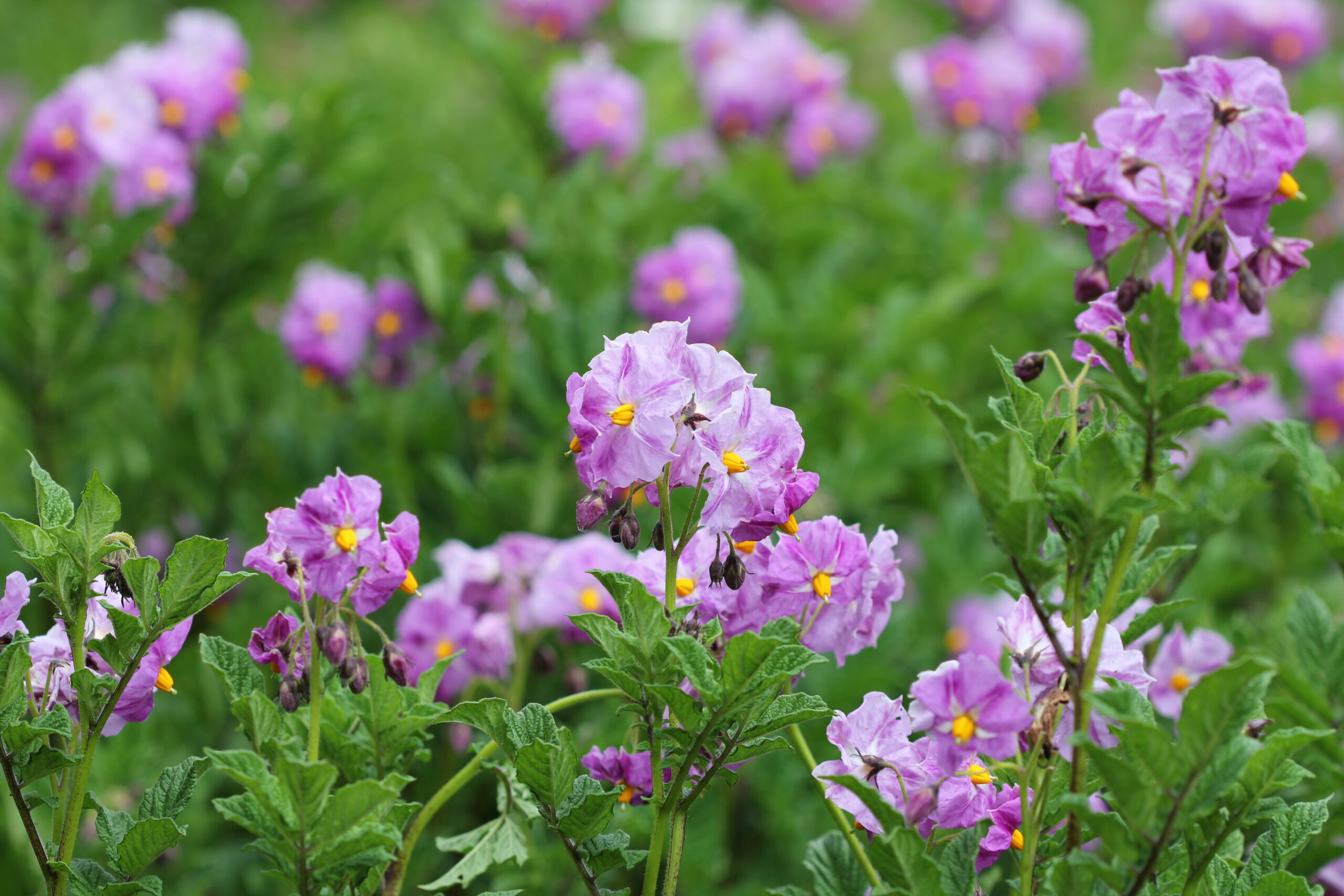 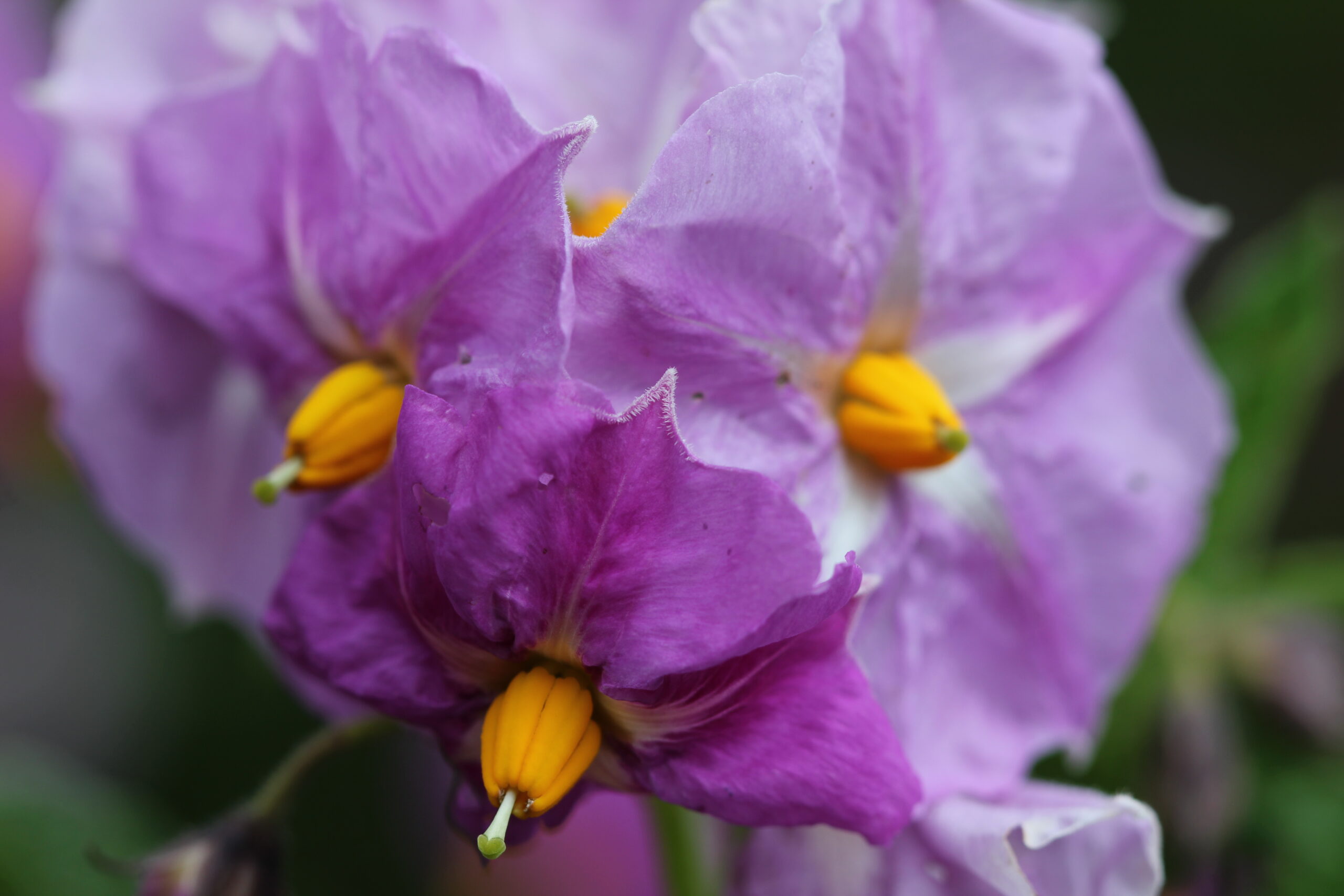 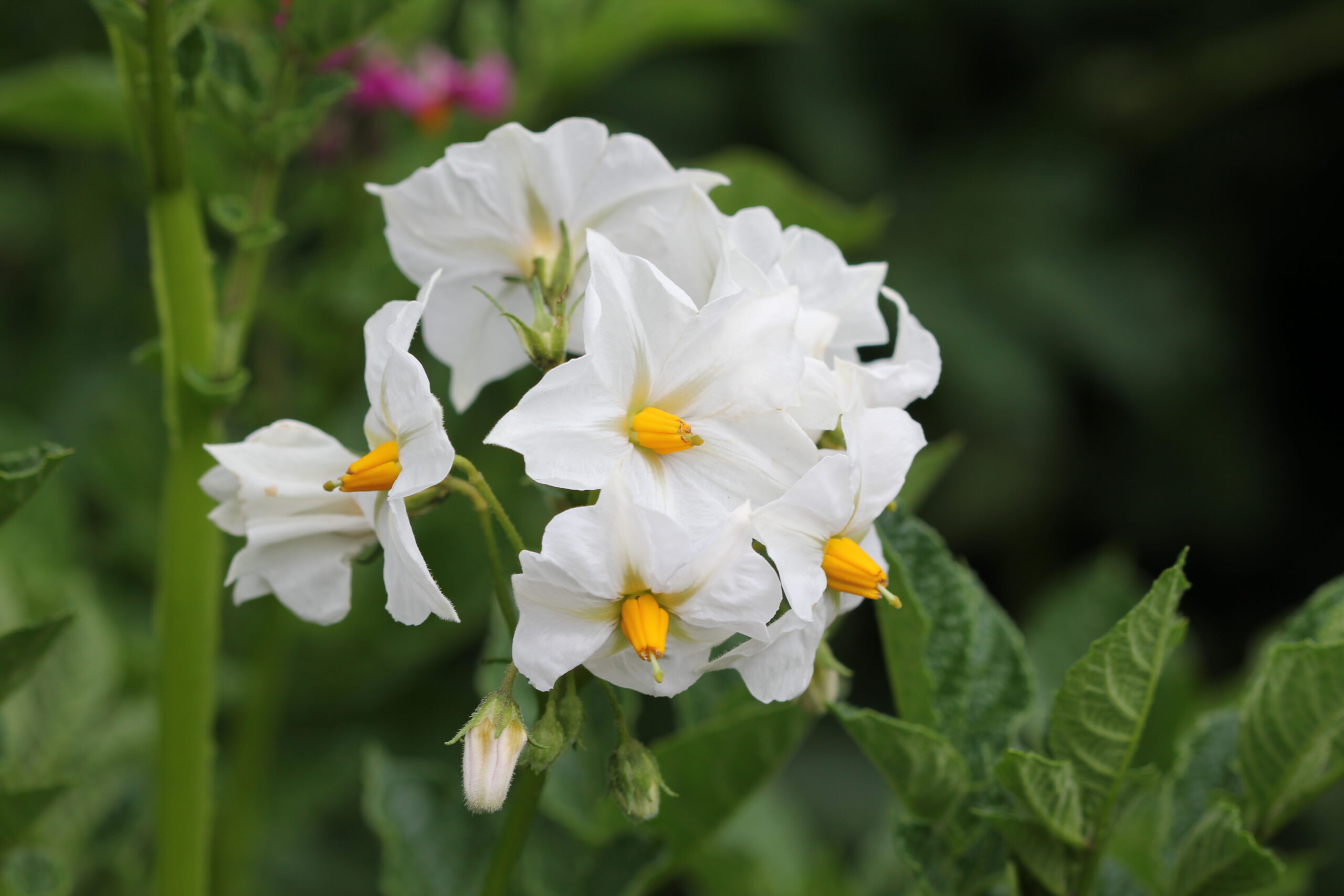 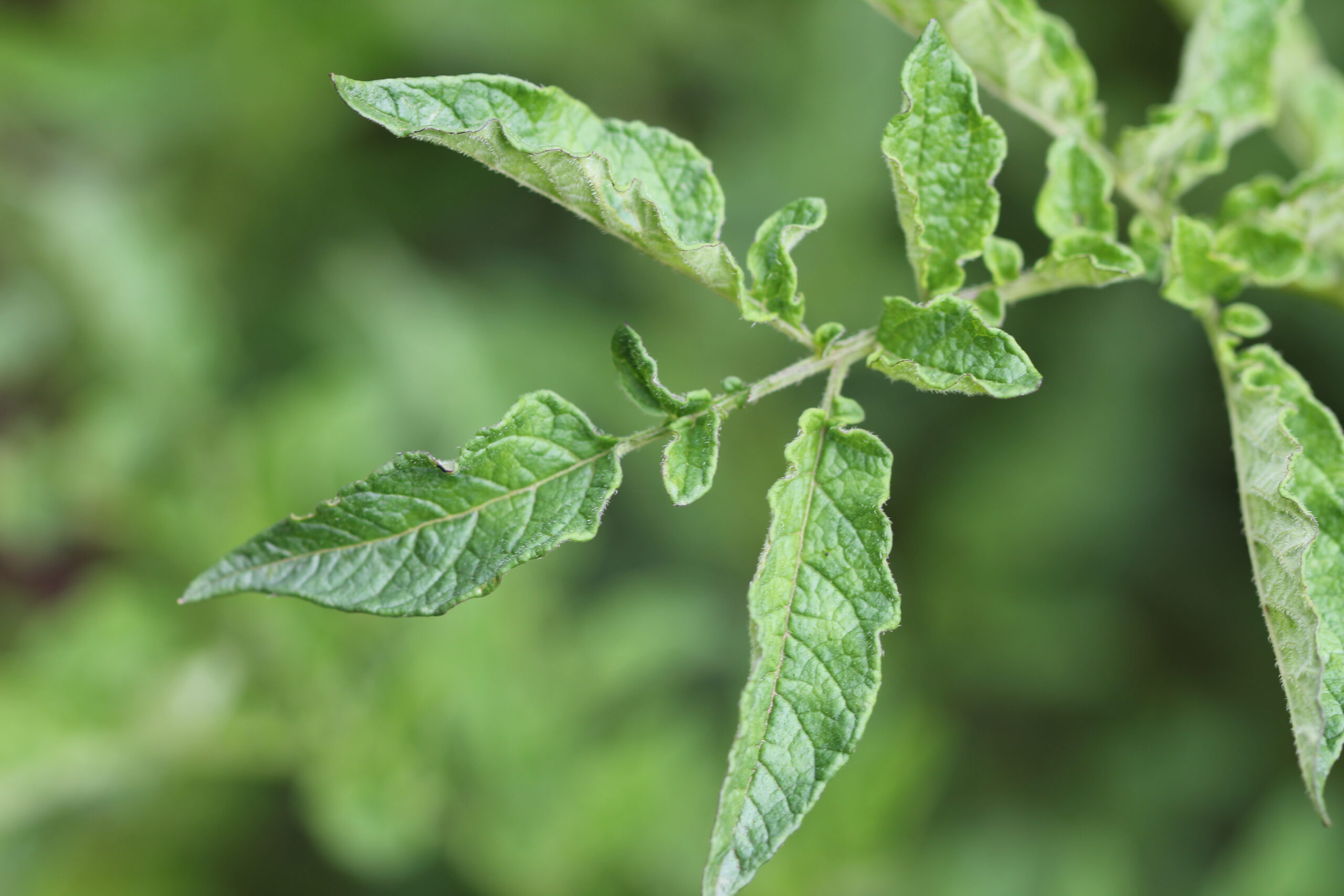 Itineraries to add this trek

The most famous trek in South America

Exploring the Delights of Peru

Delve into the history and rich cultures of Peru