The Santa Cruz trek is one of the most popular trekking routes in the Cordillera Blanca – offering spectacular views of almost every important peak in a few days, turquoise lakes and fertile valleys filled with flowers along the way. The Santa Cruz trek is a camping trip and arranged by Aracari on a private basis only, not as a group tour. Aracari offers this trek as part of a wider tailormade trip to Peru, not as a standalone service. Keep in mind this trek is at altitude, requiring acclimitaztion prior – a perfect excuse to stay in one of the remote moutain lodges in the area!

The classic 4D/3N Santa Cruz trek can be shortened to 3D/2N, with more walking each day. Donkeys can also be hired for part of the trek if you’d prefer less walking. Once fully acclimatized, it’s an easy to moderate trek, great for families and hikers of all abilities. If you don’t want to camp when visiting the Cordillera Blanca, we recommend basing yourself at one of the cosy mountain lodges and taking day hikes – such as this recommended five-day Cordillera blanca trekking itinerary, staying at Llanganuco Mountain Lodge. Laguna 69 can be added as a one-day extension to the Santa Cruz trek, which is a highlight of the Cordillera Blanca.

The Santa Cruz trek can begin or end in one of two towns, Vaquería and Cashapampa. Traditionally it begins in Cashapampa and ends in Vaquería (as outlined below), but for those doing the trek in three days, beginning in Cashapampa is a rewarding but more strenuous option, as more of the route is uphill. 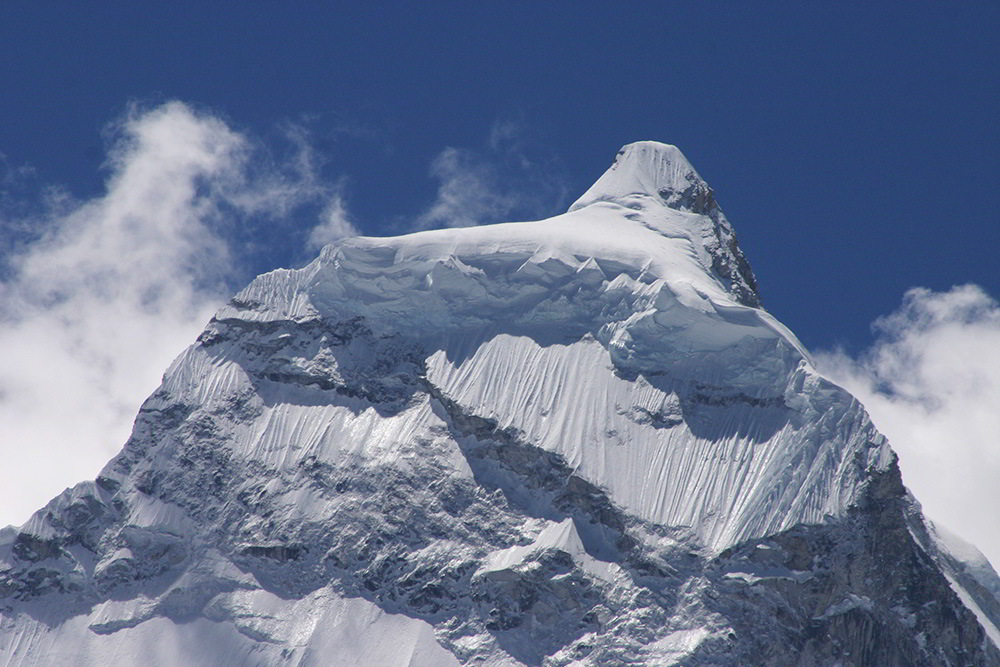 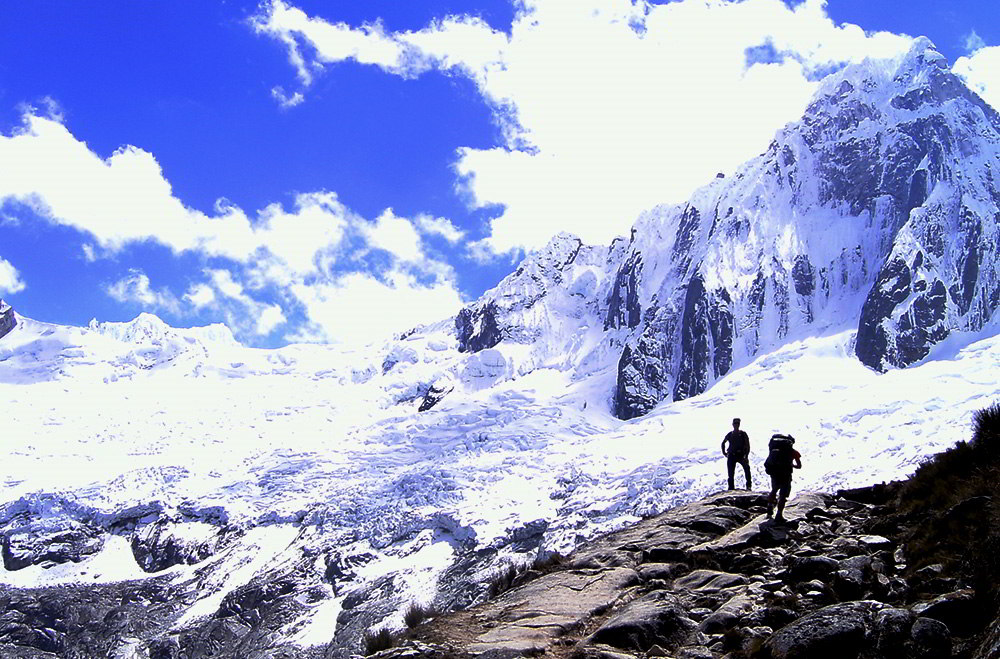 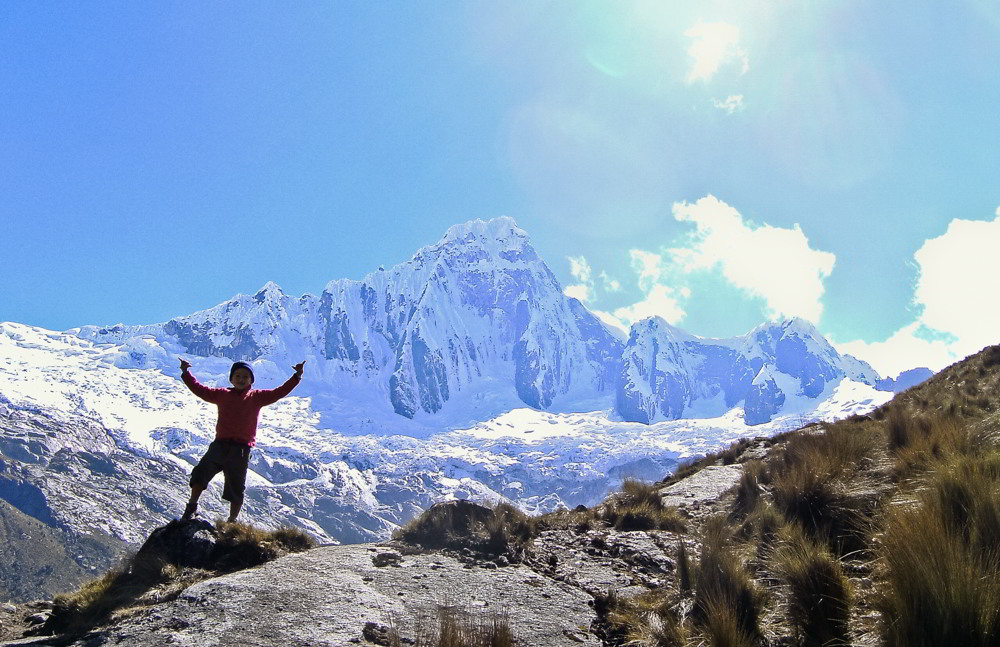 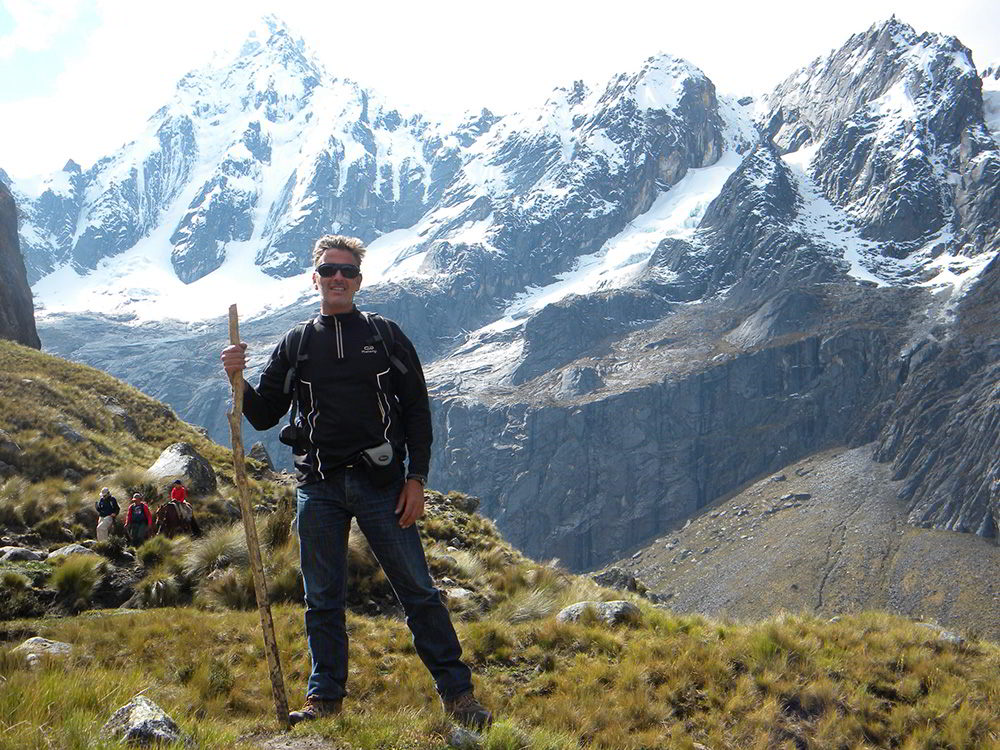 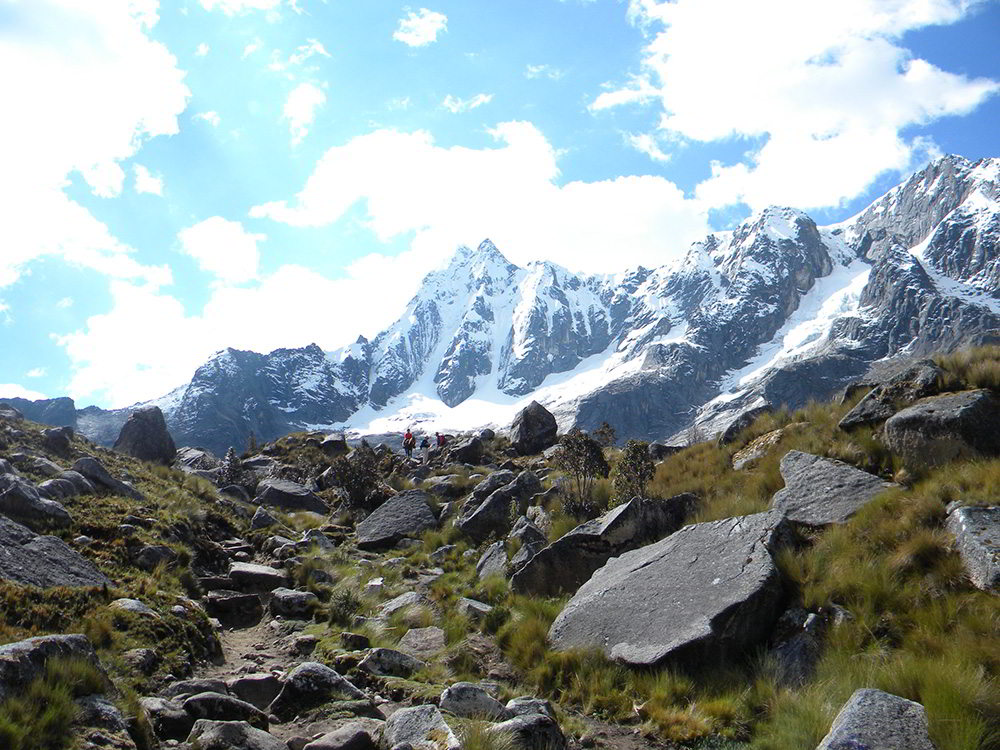 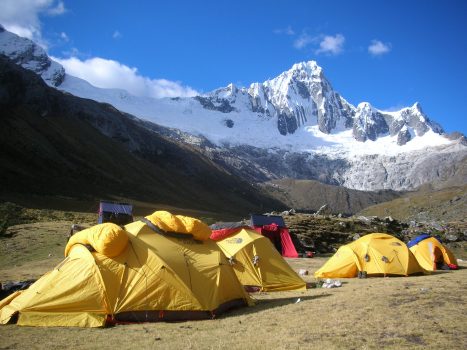 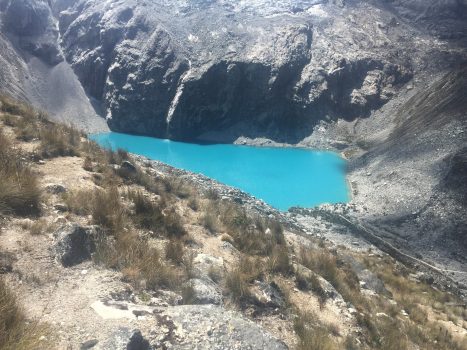 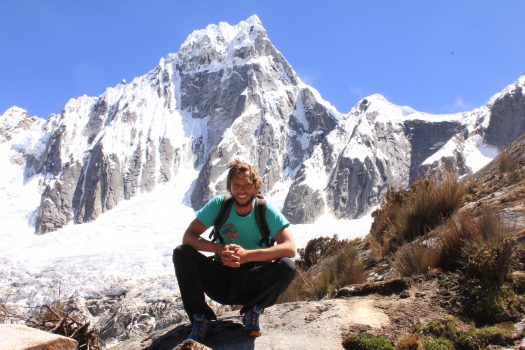 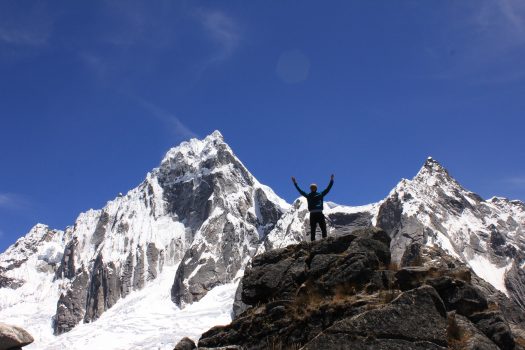 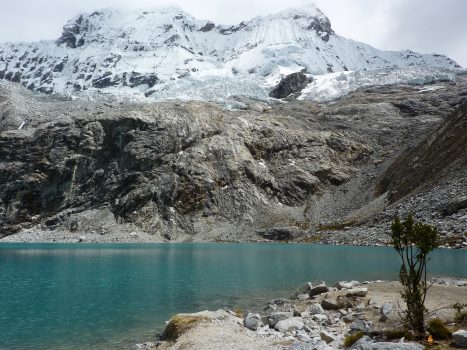 Itineraries to add this trek