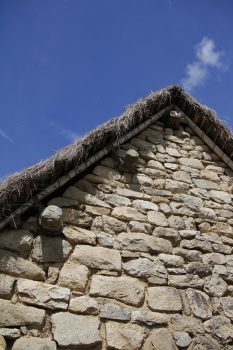 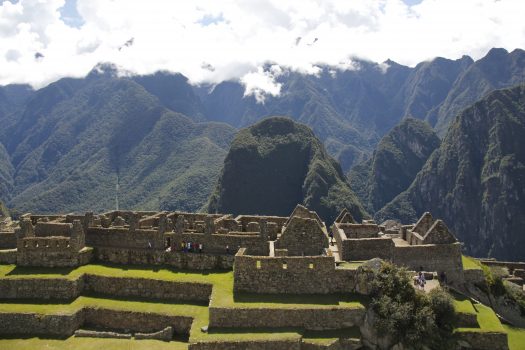 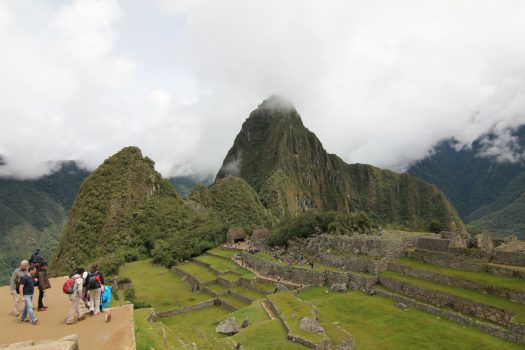 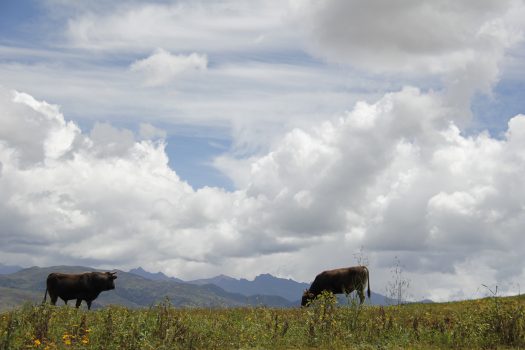 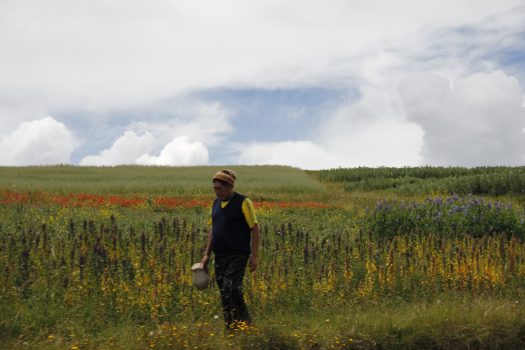 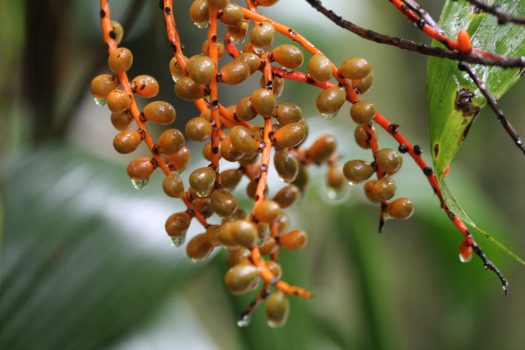 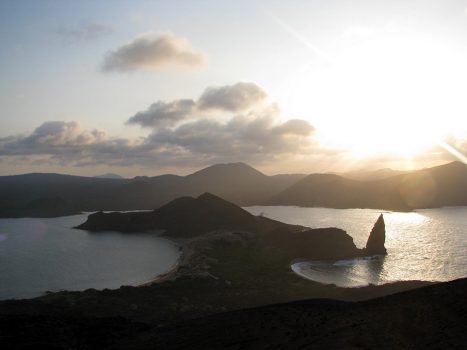 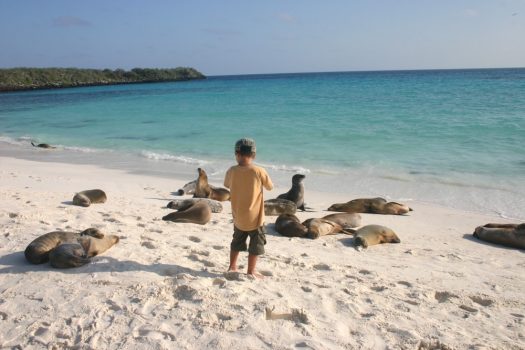 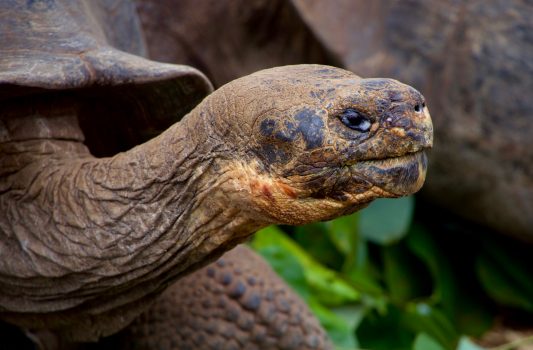 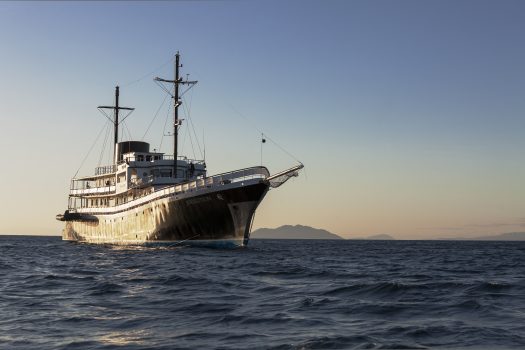 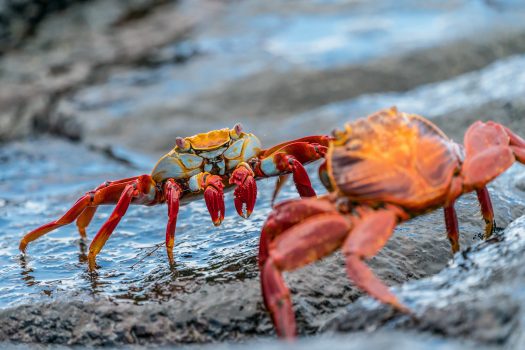 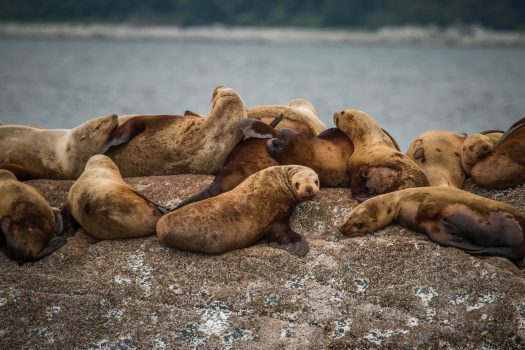 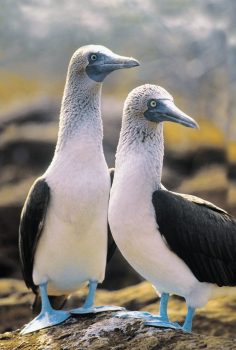 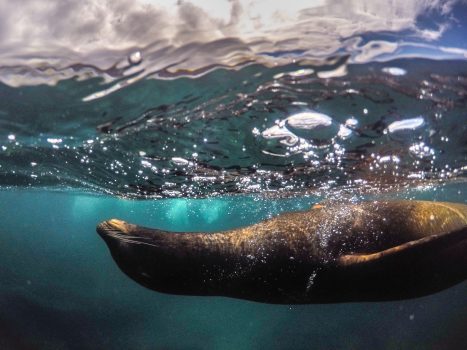 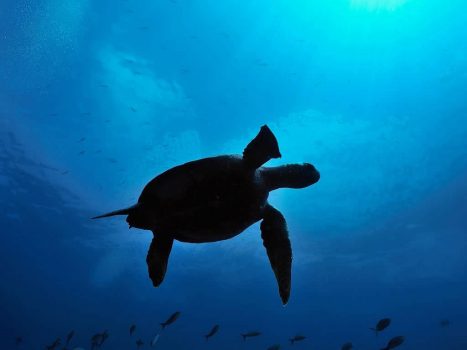 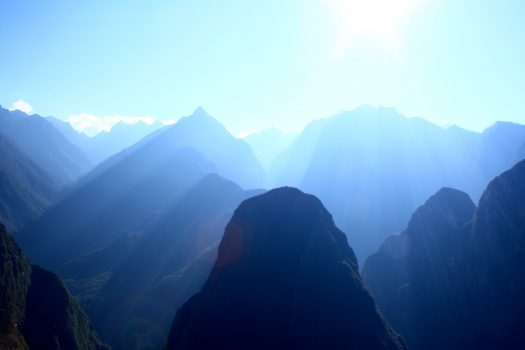 This 15-day journey, Galapagos luxury trip and Peru, features the vibrant history of Peru and Machu Picchu and an unbelievable array of wildlife on a cruise through the Galapagos Islands. Experience the best of both destinations on a trip that combines some of the finest hand-picked hotels and luxury cruise options that Peru and the Galapagos have to offer. Enjoy insider visits in Lima and Cusco and an unforgettable journey to Machu Picchu, then embark on voyage to a remarkable archipelago of thirty-five volcanic islands, where you will experience a rare, close encounter with extraordinary creatures accompanied by trained biologists and experts in the ecology of the region. This itinerary is customizable & can be tailormade to suit your interests. For the Galapagos portion, there are many luxury cruise options available, including special family departures, charters, shorter or longer duration or land-based hotel options on one of the Galapagos Islands. Flights to the Galapagos are available from Quito or Guayaquil. 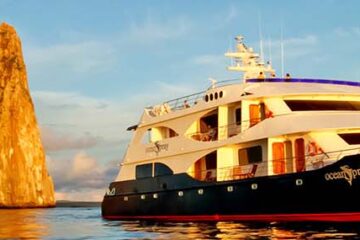 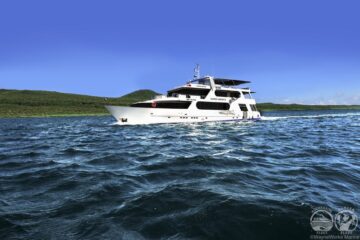 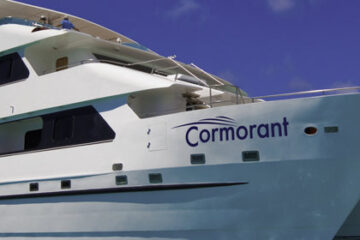 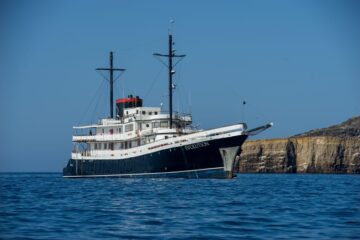 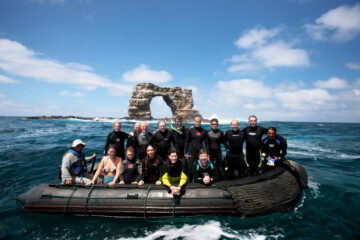 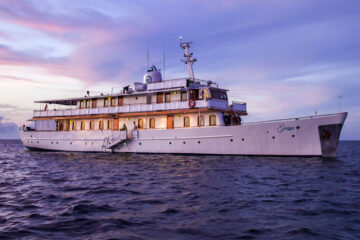 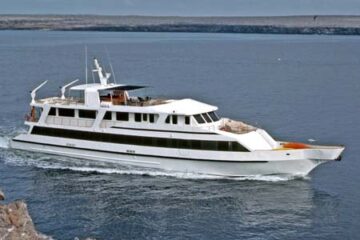 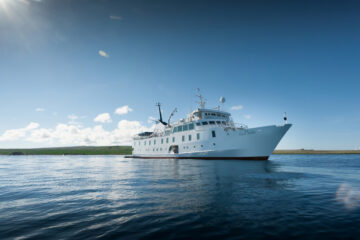 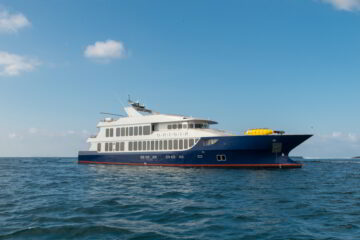 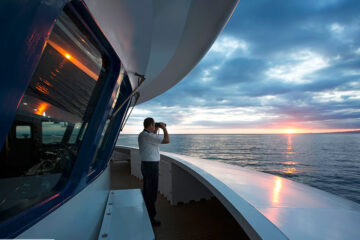 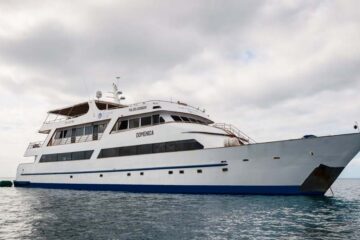 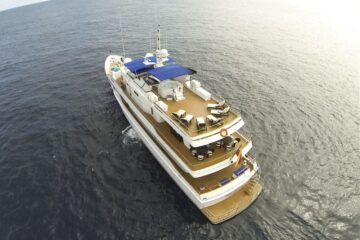 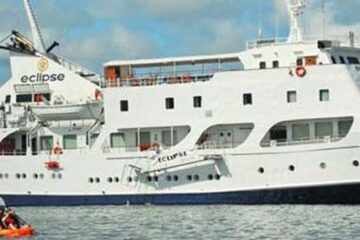 The trip was exceptional

Every detail was worked out seamlessly. My whole family thoroughly enjoyed themselves and I cannot say enough nice things about the guides you had us scheduled with.  I have set up and coordinated many trips on my own over the years and know first hand how difficult it is to… Read more “The trip was exceptional”

My family had a wonderful time

We loved the trip