Situated in the tropical lowlands of east-central Bolivia, the Chiquitos Missions are six towns spread throughout this sparsely populated region that have preserved the impressive churches constructed by the Jesuit missionaries between the 17th and 18th centuries. The six restored churches were named UNESCO World Heritage sites in 1990.

The Chiqutios Jesuit missions recall the unique colonial period in Bolivia. In the late 1600’s Jesuits ventured into the dense forest of this remote area in Bolivia and established village squares based on the “ideal city” model of the humanist philosophers, with houses built along three sides of the square and the church occupying the fourth. What is most remarkable about these structures is the manner in which the Jesuits mixed European religious architecture with local materials and traditions, as well as popular art for decoration. The six Jesuit churches are: San Francisco Javier, Concepción, Santa Ana, San Miguel, San Rafael and San José

Guide to the Chiquitos Jesuit Missions

The Chiquitos Jesuit Missions are located within Bolivia’s largest state, Santa Cruz, which has warm temperatures year round and is abundant in natural resources. Recently the region has experienced economic growth, but the locals have maintained their traditions and lifestyle in spite of the prosperity.

The International Festival of Baroque and Renaissance Music

The Chiquitos Jesuit Missions have a uniquely mixed heritage that has permeated their art and culture. Most notably, the Jesuit missionaries taught locals how to play the Baroque and Renaissance music using European instruments.  In the 1970s, thousands of pages of sheet music by European and indigenous composers were recovered during the church restoration. The discovery led to the establishment of the International Festival of Baroque and Renaissance Music in an attempt to preserve Chiquitos’s hybrid cultural heritage. The festival is held in the Chiquitos Jesuit Missions every two years over the course of a week at the end of April and beginning of May. Groups from around the world perform Baroque and Renaissance music. Some of the music is traditional, while other selections show the integration of the local and European styles, featuring choruses singing in indigenous languages and using local instruments. This unique history, artistic legacy and architecture make the Chiquitos Jesuit Missions a cultural treasure, the only of its kind in the southern continent. 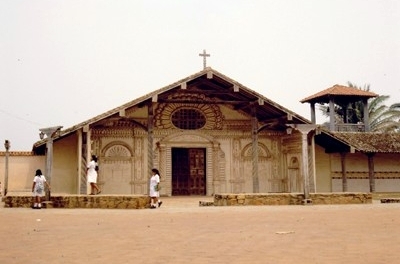 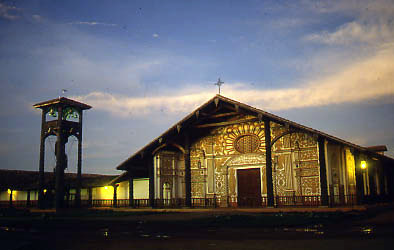 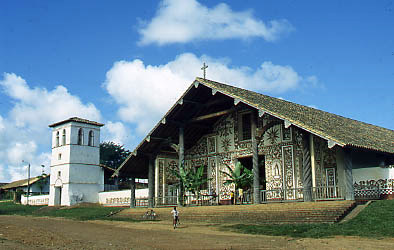 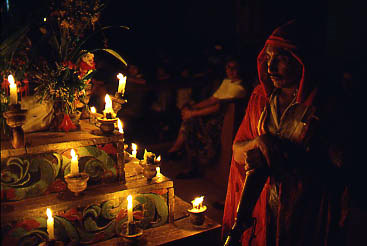 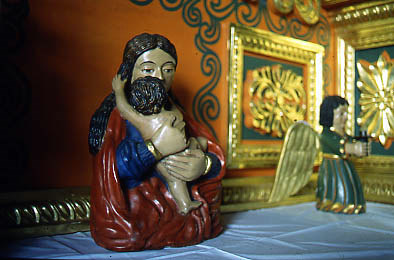 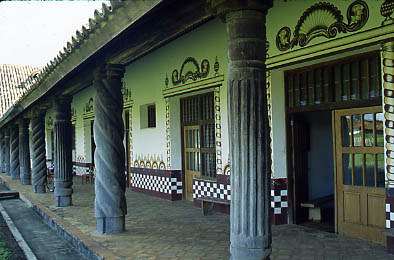 As there are a handful of Jesuit Missions, it is possible to visit all or just a handful, depending on your interests and time available. North of the mission circuit lies Noel Kempff Mercado National Park. Santa Cruz is to the east, with direct, domestic flights to Bolivia’s most popular destinations, like the Salar de Uyuni and LaPaz.

Getting to the Chiquitos Jesuit Missions

The largest city of the region, Santa Cruz de la Sierra, is the gateway to the Chiquitos Jesuit Missions. There are international and domestic flights to Santa Cruz. From Santa Cruz, access to the Missions is by road transfer. There are hotels in San Ignacio and Concepción, and from these towns you will take day trips to some of the more remote missions like San Miguel, Santa Ana and San Rafael. There are paved roads connecting the missions, but some sections are unpaved, making the rides a bit more bumpy.

The International Festival takes place only once every two years. It is still possible to visit the missions outside of the festival. Travel to this area is possible year-round. During the drier seasons, from May to October is ideal. Travel from November to March can include heavy downpours.