Lake Titicaca is one of Bolivia’s best-known attractions. The Bolivian side of Lake Titicaca is usually regarded as more beautiful than the Peruvian side, with its ever-present backdrop of the snow-capped Cordillera Real creating stunning views of the lake.

The Bolivian side of Lake Titicaca is believed to be the birthplace of the Incas. Home to the islands of Isla del Sol and Isla de la Luna, these contain over one hundred and fifty ancient settlements

Lake Titicaca is located just 72 kilometres (45 miles) from the capital city of La Paz. Stretching for 8,300 square kilometres (3,204 square miles) and standing 3,812 metres (12,506 feet) above sea level, Lake Titicaca was once home to the ancient Tiwanaku culture, which left traces of their civilization behind in the megalithic architecture and complex agricultural systems. Following the mysterious disappearance of the Tiwanaku, the Quechua and Aymara peoples have since inhabited the land and have maintained their exceptionally rich, centuries-old folk traditions.

Lake Titicaca straddles Peru and Bolivia. The Bolivian side of Lake Titicaca lies to the east. Although smaller in relation to the Peruvian side, it is much more manageable to visit local communities and archaeological sites in a shorter period of time. 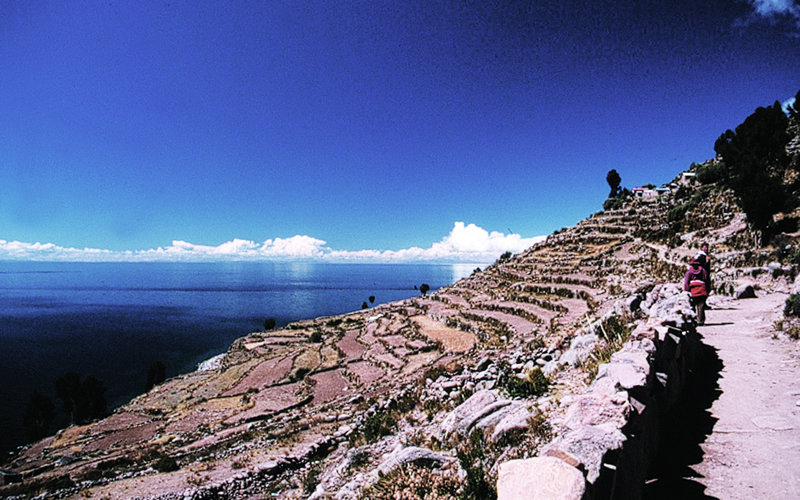 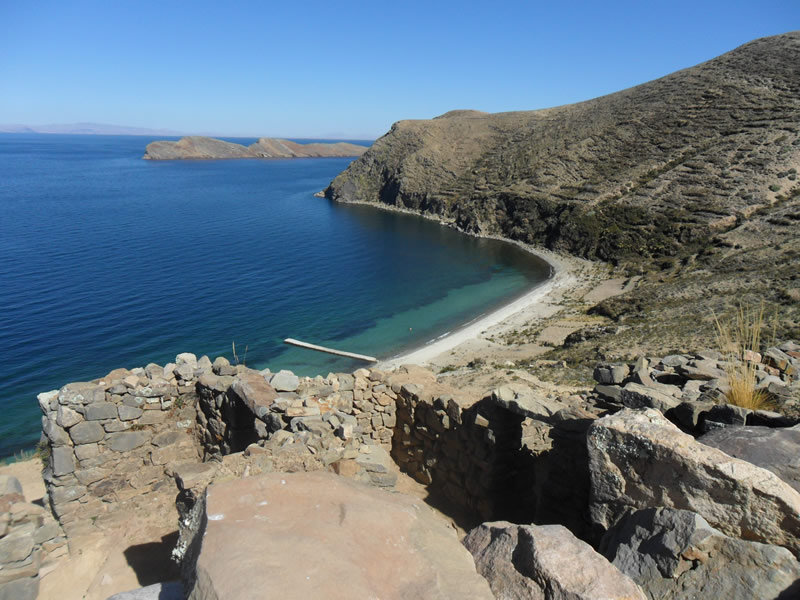 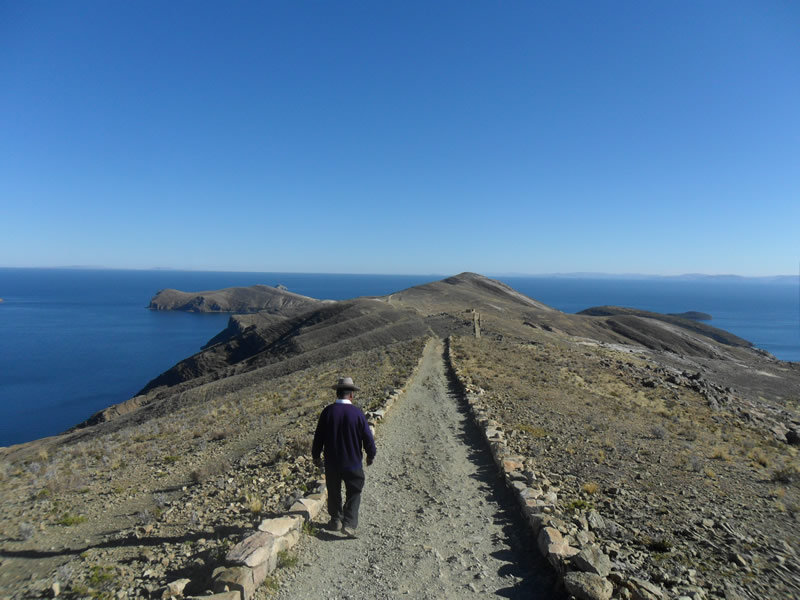 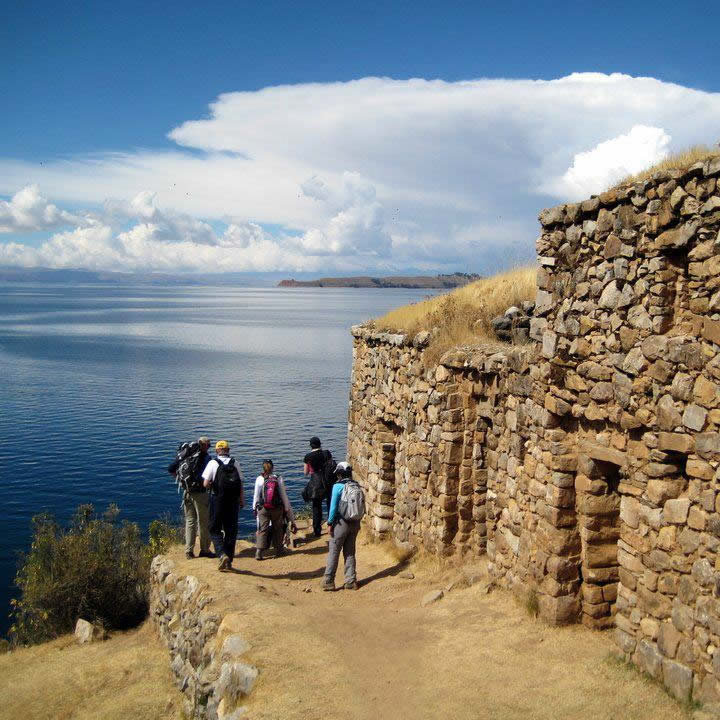 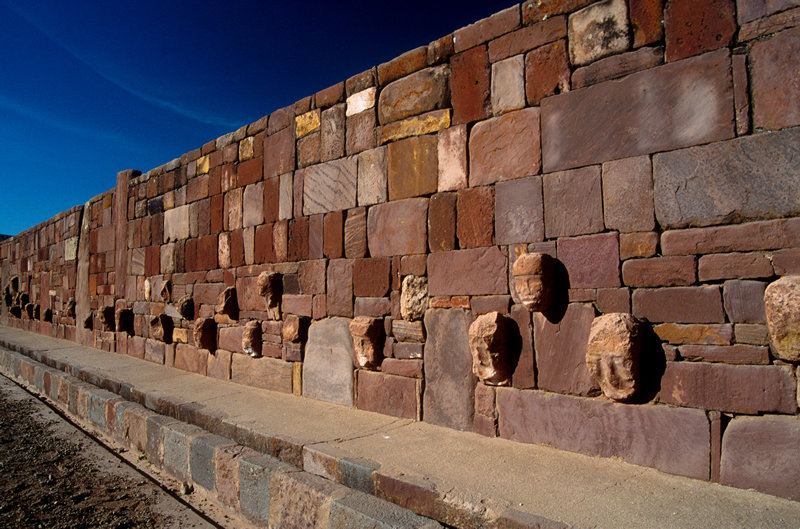 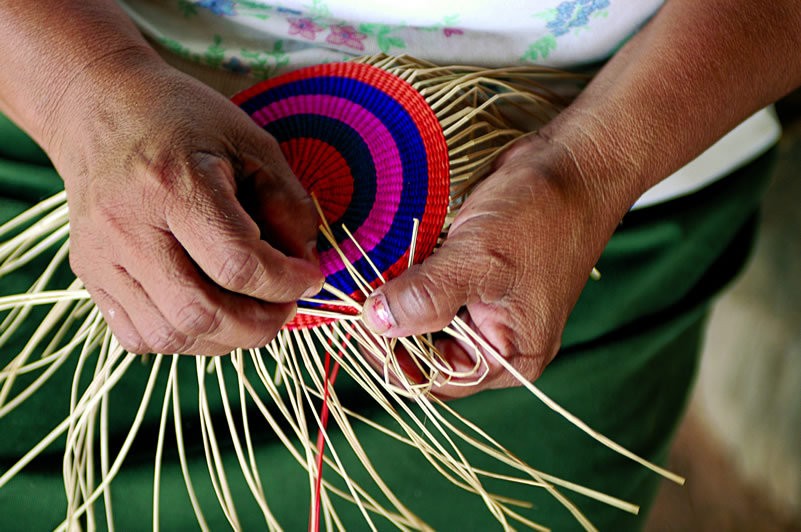 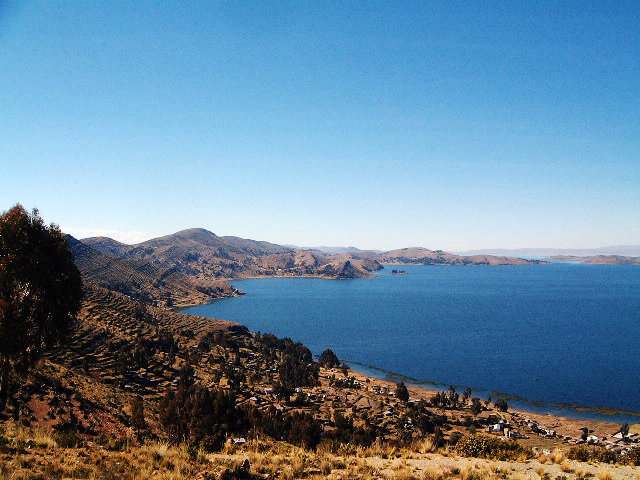 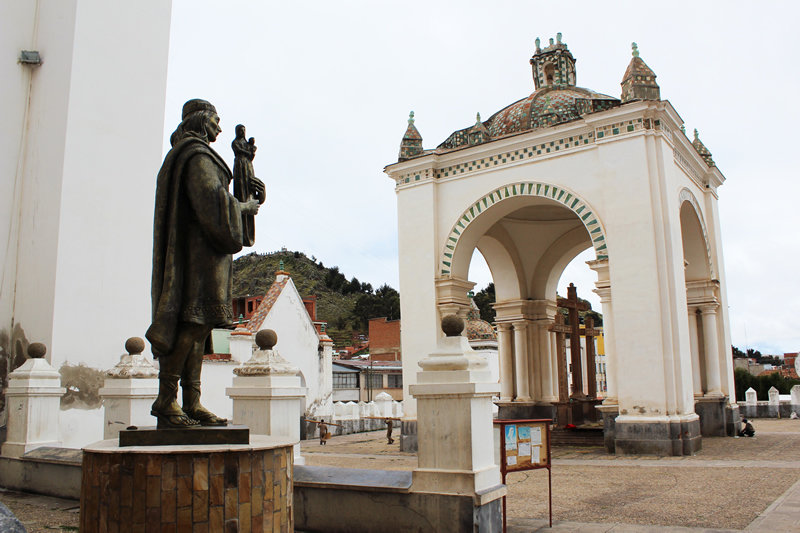 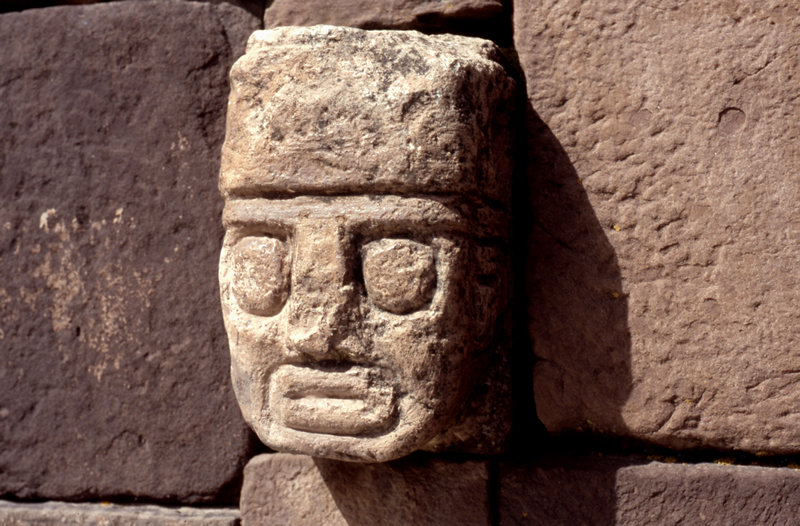 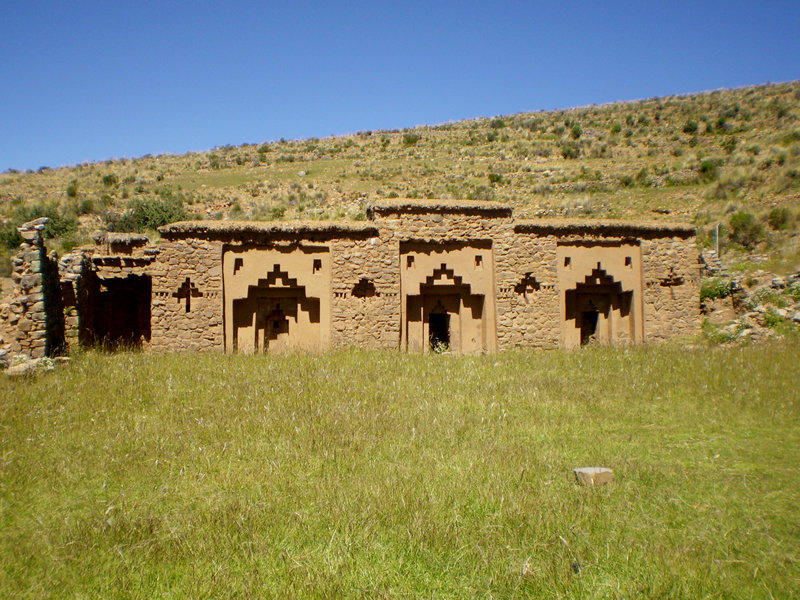 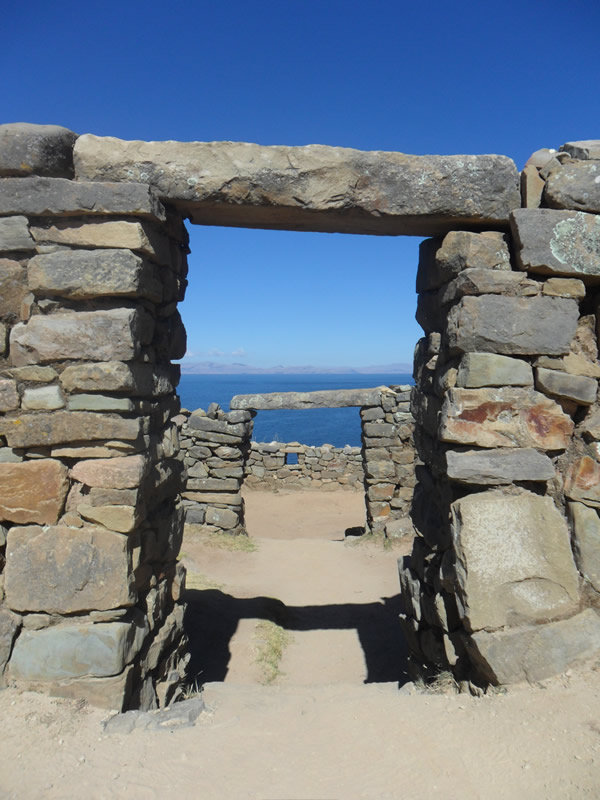 Things to do on Lake Titicaca

The Sun Island and Moon Island

The most popular destinations to visit on the Bolivia’s side of Lake Titicaca are Copacabana, Isla del Sol (Sun Island) and Isla de la Luna (Moon Island). Between these two islands, they contain over one hundred and fifty ancient settlements – some require trekking to reach. On the Isla del Sol there are a number of Inca ruins, including Pilko Kaina at the southern end and the Chincana complex in the north. The latter complex hosts the legendary Puma stone, the supposed birthplace of the Incan empire that long remained a sacred pilgrimage for the Inca kings to make sacrifices to the Gods.

Other smaller, lesser-known islands on Lake Titicaca’s Bolivian side include Isla Pariti and Isla KalaUta.  Evidence suggests that the former was an important Tiwanaku ceremonial center, as numerous pieces of highly artistic pottery dating back as far as 1050 AD were uncovered here.  On Isla Kala Uta archaeologists uncovered a stone village and two and three floor mortuary towers and believe that the island was perhaps the largest necropolis on Lake Titicaca.

Copacabana is a charming town between the hills on the southern shore of Lake Titicaca and the launchpad for boat tours of Lake Titicaca. For centuries, Copacabana was a site of Inca religious pilgrimages, later adopted by the Catholics. Copacabana is still an active religious hub and home to important festivities. The festival of the Virgin of Candelaria is in early February. It is a great chance to see Aymara dancers, people dodging bulls a la San Fermin, street parties, and religious pomp. Pilgrims flock to Copacabana’s Cerro Calvario, a hill lined with monuments representing the 14 Stations of the Cross, the series of images depicting Jesus Christ on the day of his crucifixion. The monuments are arranged in numbered order so the faithful may stop at each ‘station’ to say prayers and reflections. Pilgrims visit Cerro Calvario for penance, and many tourists climb the hill for its fine views. Though Copacabana is a bit touristy, it is pleasant to visit for scenic walks along the lake. Throughout the year, street vendors rent small paddleboats for travelers to navigate the lake’s waters.

Nearby to Lake Titicaca is the archaeological site of Tiwanaku, a must-visit site for history enthusiasts. Located slightly inland, Tiwanakus was once a powerful ritual and administrative capital thought to be one of the most important precursors to the Inca Empire.

When to visit Lake Titicaca

The best time to visit the Lake Titicaca region is during the dry season, from April to November. At altitude, the area receives strong solar radiation, so regardless of when you travel bring sunblock!

How to get to Lake Titicaca

There are several ways you can access Lake Titicaca, as it is accessible both from La Paz as well as the Peruvian side of the Lake. Visiting from La Paz is possible as a day trip or with an overnight stay on an island on the lake. From la Paz you drive by road to Huatajata, one of the ports on the Bolivian side of the lake. You board a speed boat or hydrofoil boat to visit the Lake’s islanads. It is also possible to visit in a day and continue on to the Peruvian side of the lake, crossing the border from Bolivia to Peru (or vice versa).