The Bolivian jungle is home to some of the most raw and pristine primary rainforest in the world, the finest of which can be found in Madidi National Park. Created in 1995, the national park is characterized by its exceptional wealth of biological riches and variety of ecosystems.

Madidi contains large populations of some of the most charismatic jungle wildlife, including jaguars, spectacled bears, maned wolves, giant otters, and macaws

Madidi is home to over 4,739 species of plants, 1,370 species of vertebrates and 867 tropical birds and endemic plants, making it one of the world’s conservation priorities, as it is one of the most extraordinary reservoirs of genetic material on the planet. This protected area has the highest number of bird species in the world, and it is thought that more studies will register over an additional 1,100 species.

Madidi National Park has been designated as one of the world’s conservation priorities by an array of international organizations, including the Wildlife Conservation Society and the Amazon Conservation Association. The park is composed of snow-capped mountains, glaciers, high Andean lagoons, deep valleys and canyons, cliffs, torrid rivers and waterfalls, which results in a stunning feast for the eyes and some of the most amazing scenery you may ever witness. It varies between 6,000 and 200 meters (19,685 and 656 feet) above sea level from the Apolobamba mountain range to the Amazon plains of River Heath. However, in a region so rich and diverse, this rainforest faces several threats and challenges such as the building of roads, hydroelectric projects, illegal mining, logging and hunting. 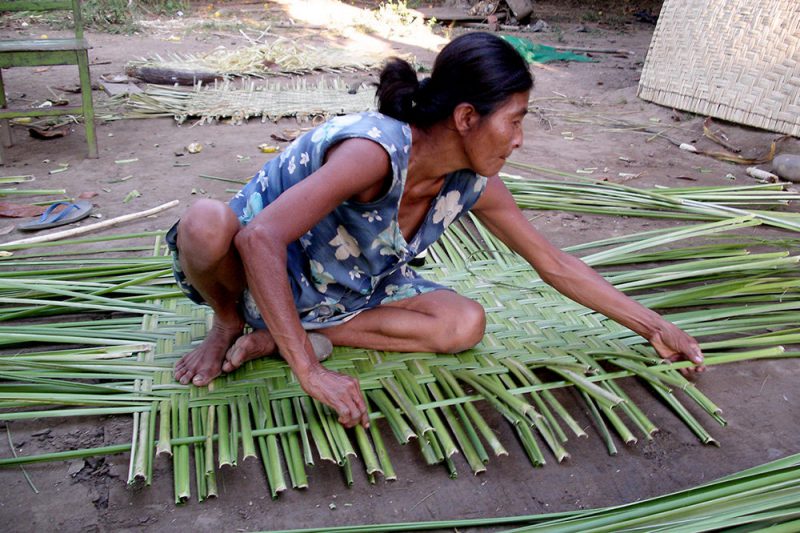 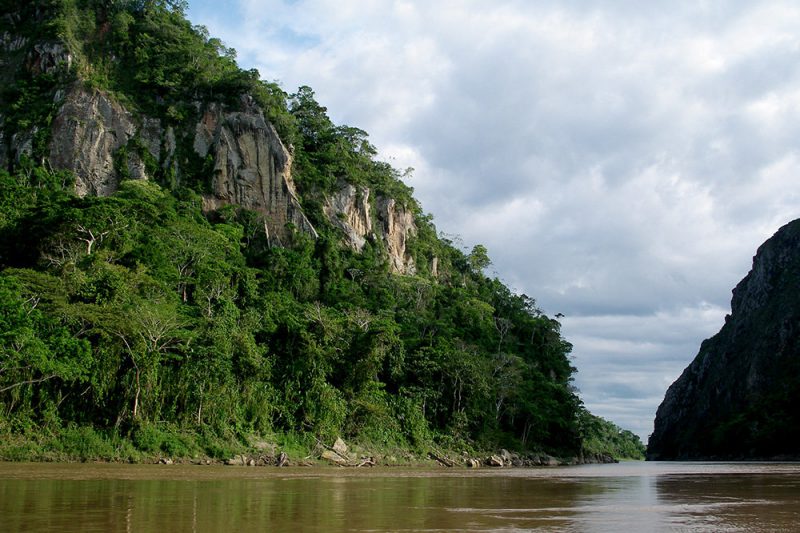 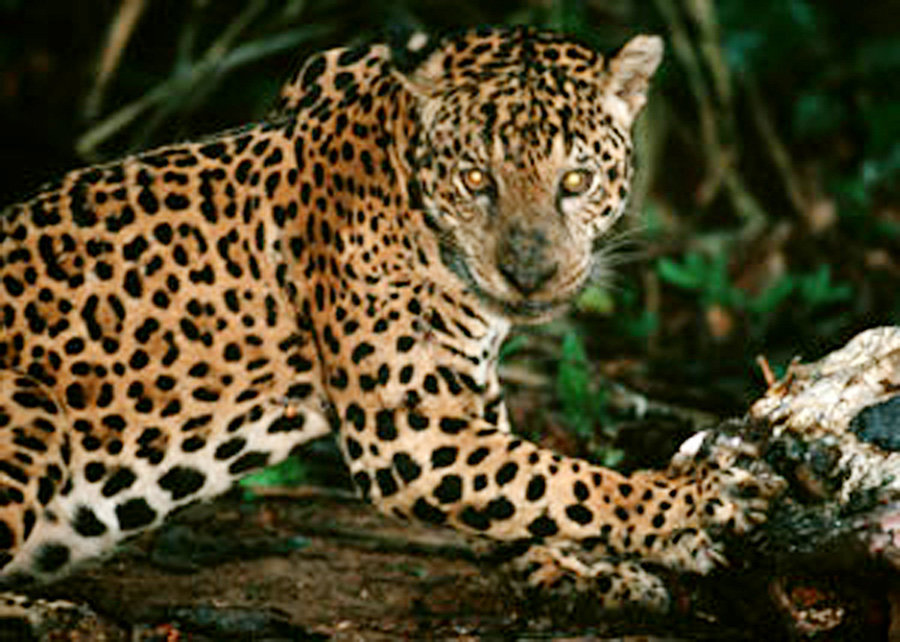 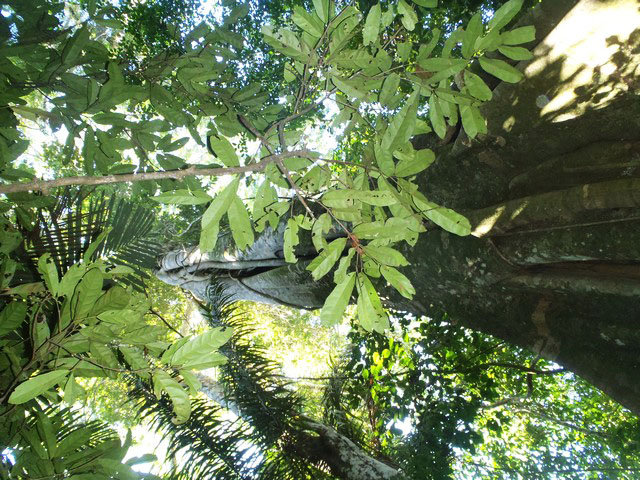 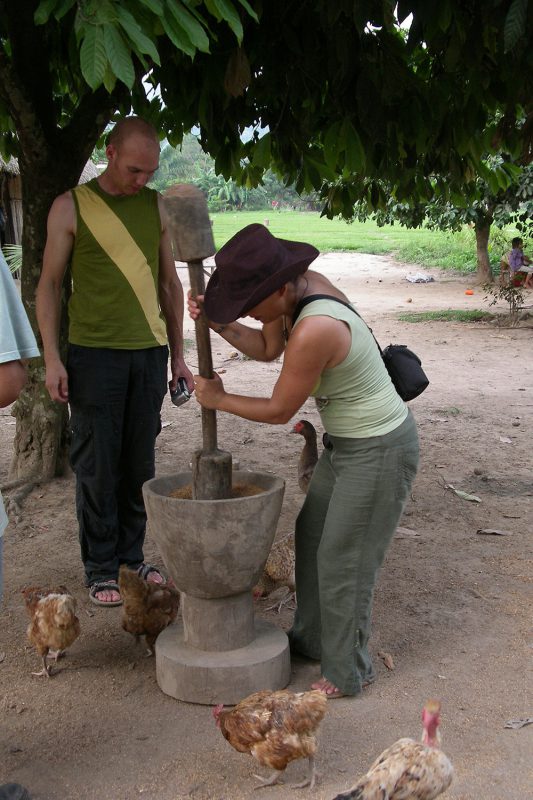 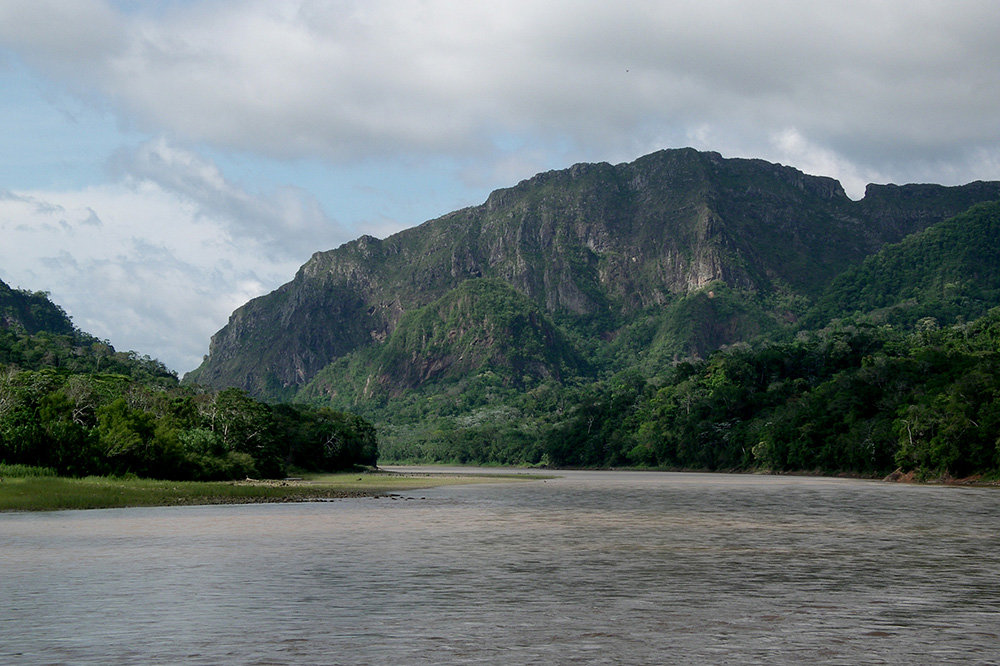 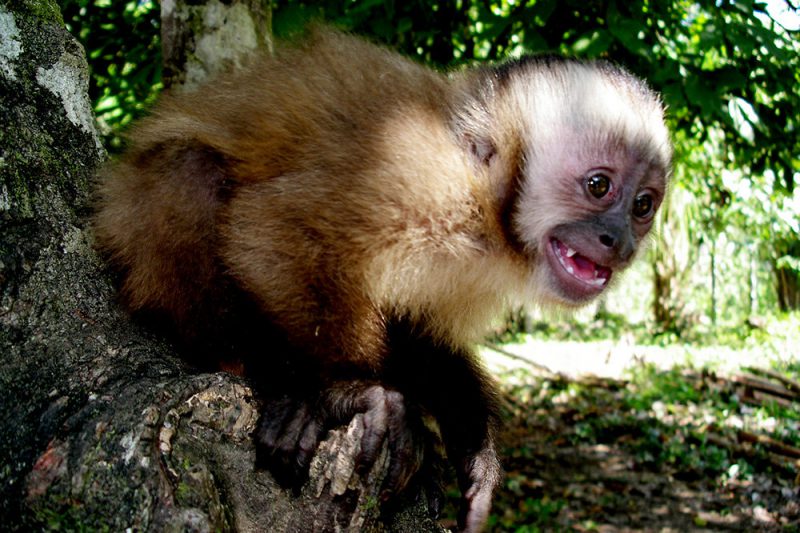 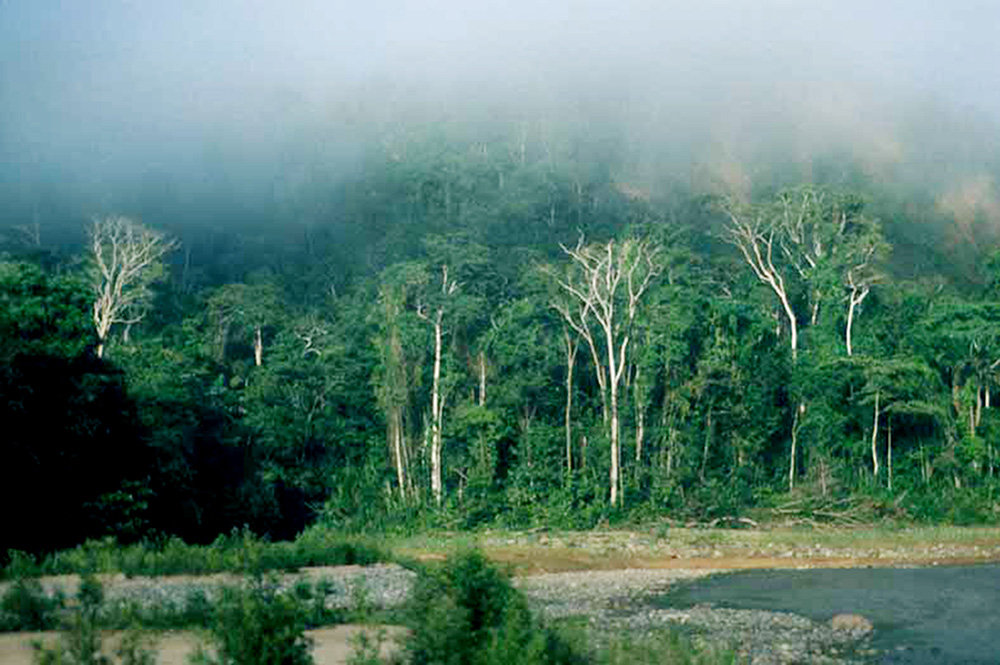 The pattern of human settlement in the Madidi National Park is complex due to its large area and diversity of regions. The Park is home to around 670 families (some 3,500 inhabitants) spread out among 33 communities. The most important urban centers are on the borders of the Park at Apolo to the southeast, San Buenaventura and Rurrenabaque to the east, and Ixiamas to the north. There are numerous Inca and Mollo archaeological sites and pre-Colombian paths in the upper regions of the Park, which is also home to many different ethnic groups both in the low and highlands.

Getting to Madidi National Park

The town of Rurrenabaque is the access point to Madidi National Park.  Rurrenabaque can be accessed by air or land from the city of La Paz. By air (International Airport El Alto) the trip takes approximately 50 minutes, by land around 18 hours. From Rurrenabaque, be prepared to travel several hours upriver by boat to stay in remote jungle lodges.

There are a handful of ecolodges in Madidi National Park. The oldest and best is Chalalán Ecolodge, on the shores of the magnificent Chalalán Lagoon. This community-run project puts its profits towards sustaining the local indigenous communities.