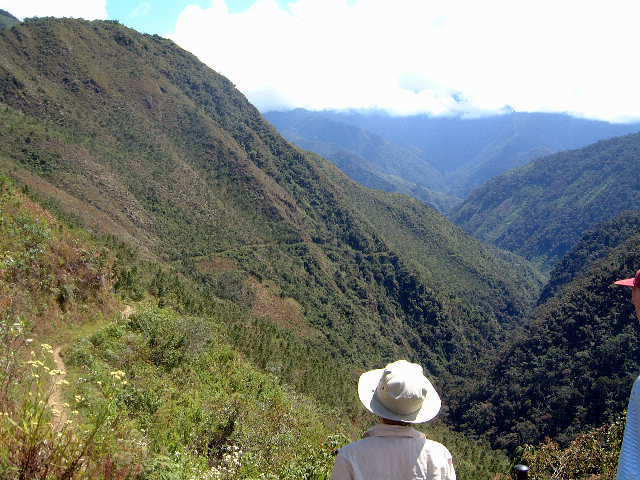 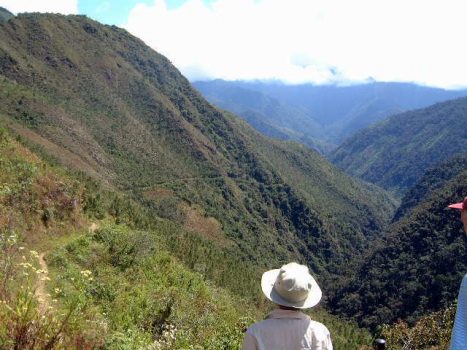 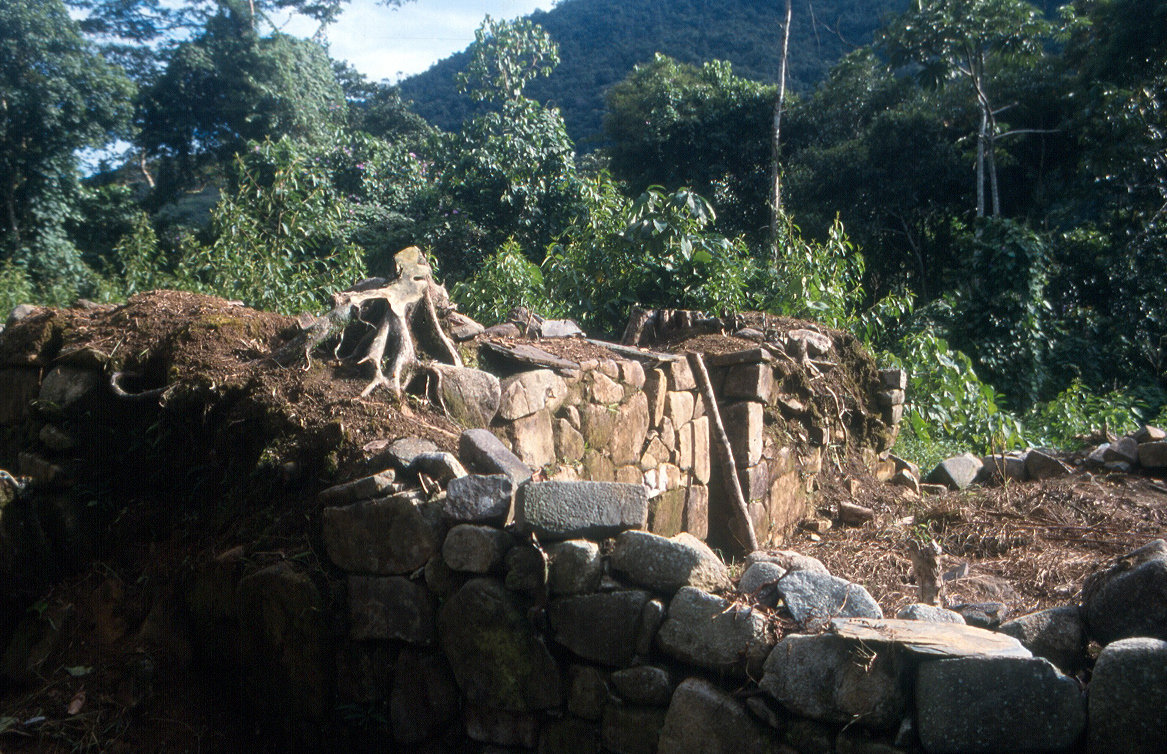 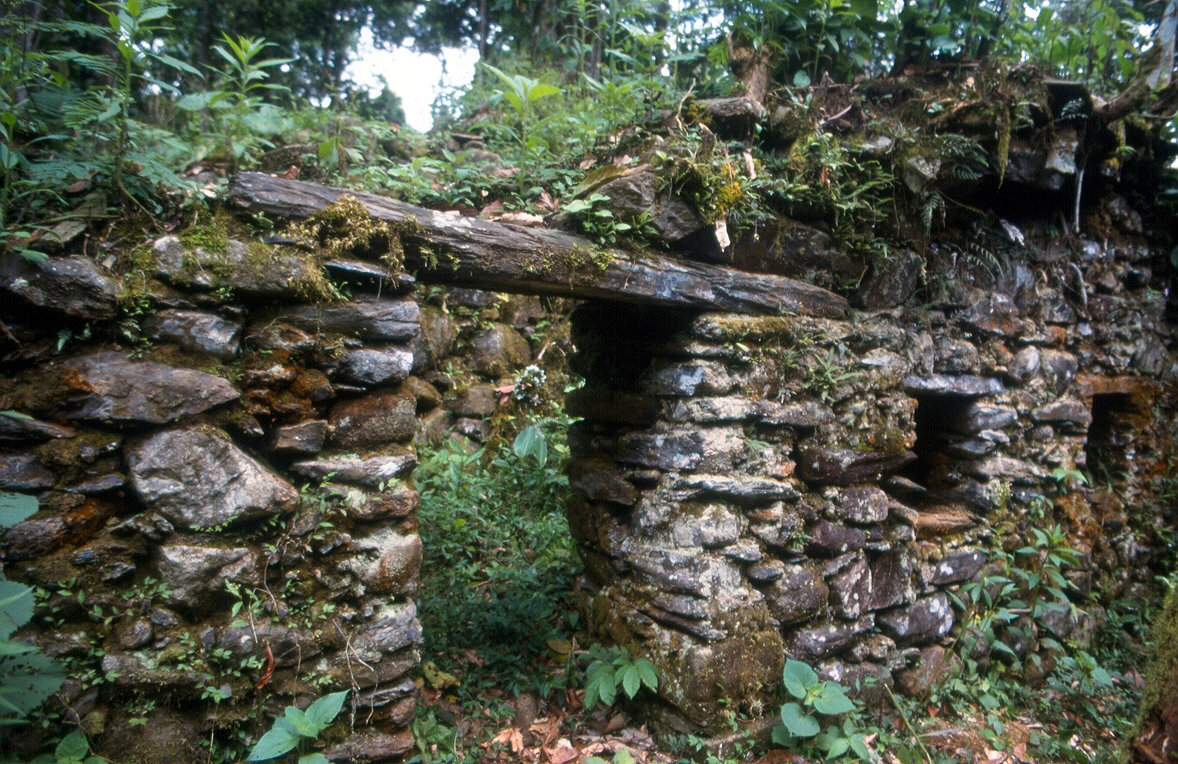 Huayna Picchu Mountain Huayna Picchu Mountain Hike In every well-known photo of the Machu Picchu ruins is Huayna Picchu Mountain, standing majestically as if it were a watc...
The 5 Best Markets In Peru Wherever you are traveling in the world – markets are among the best itinerary stops to experience the authentic sights, sounds, aroma’s and tastes of...
Trip Report: Madidi National Park by Marisol Mosquera Madidi National Park I last travelled to Chalalan Lodge about 12 years ago when it had just opened as an initiative of the US-ba...
Tambopata Research Center: A Luxury Amazon Lodge The Amazon rainforest is magical. Within it, Peru boasts a range of luxury Amazon lodge options to discover its incredible flora and fauna, which Arac...
Luxury Meets Sustainability Sustainable and ethical travel has transformed from a niche sector within the field of travel to an industry-wide priority and global movement, one wh...
5 Ways to Enjoy Peru’s Independence Holiday Fiestas Patrias in Peru On 28 and 29 July each year Peru celebrates Fiestas Patrias, the national holidays to commemorate the country's independence....
Tags: adventure travel peru luxury travel peru Peru
Previous postSurf’s Up! Surfing Lesson Lima
Next postThe Inca Wheel and Inca Road Network