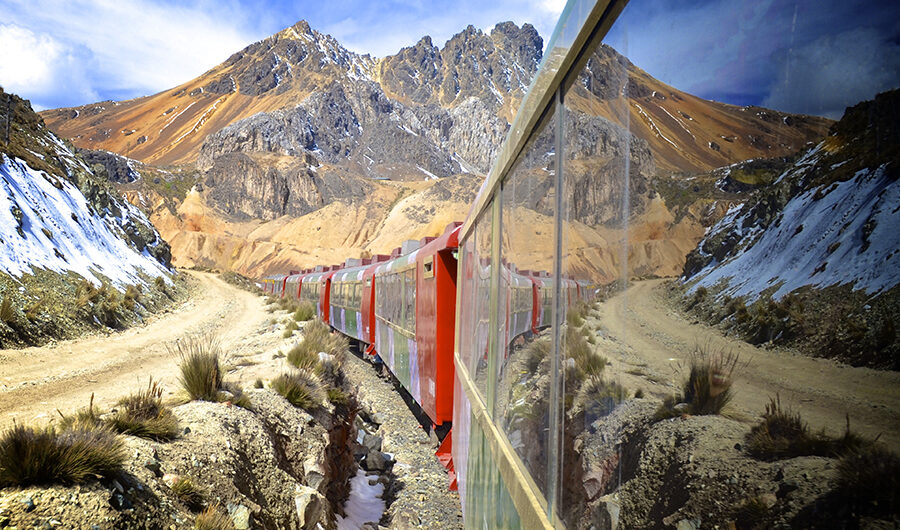 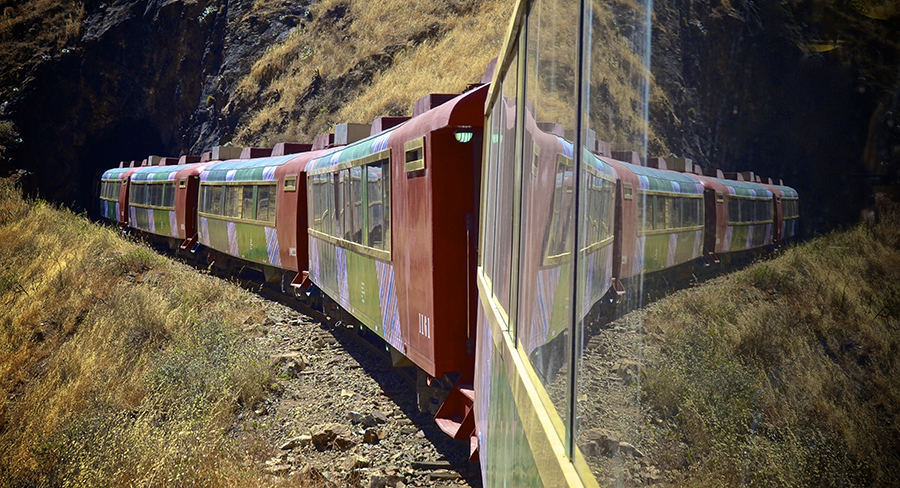 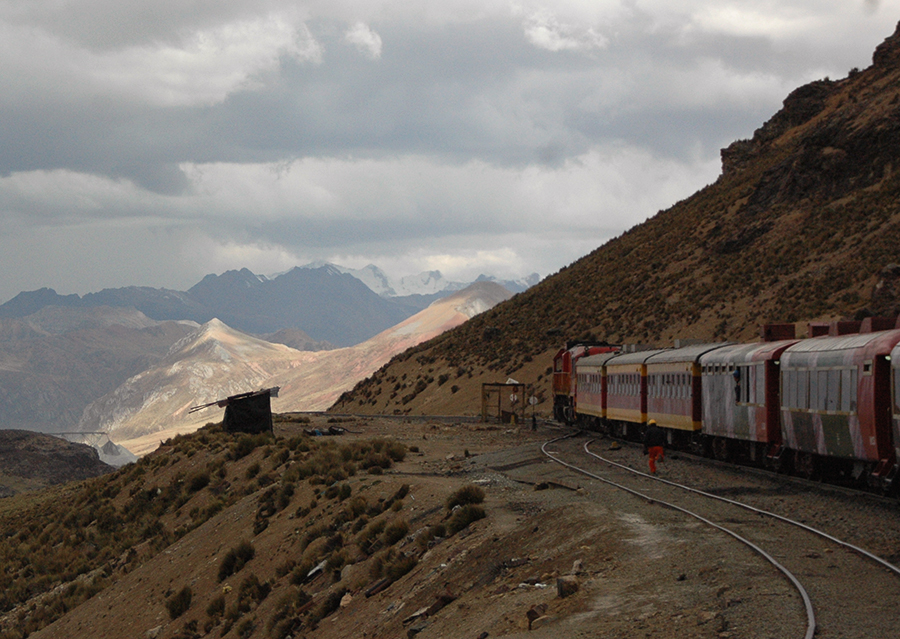 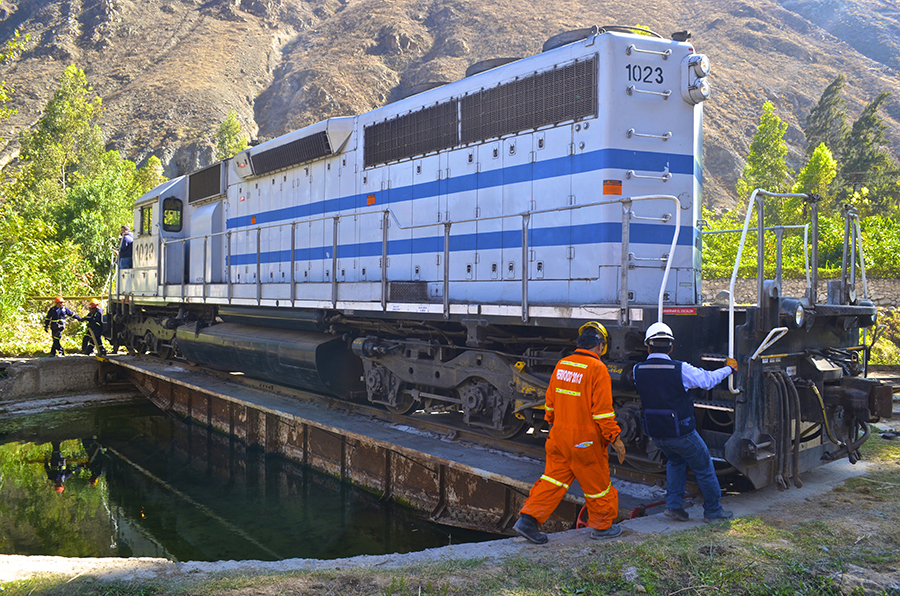 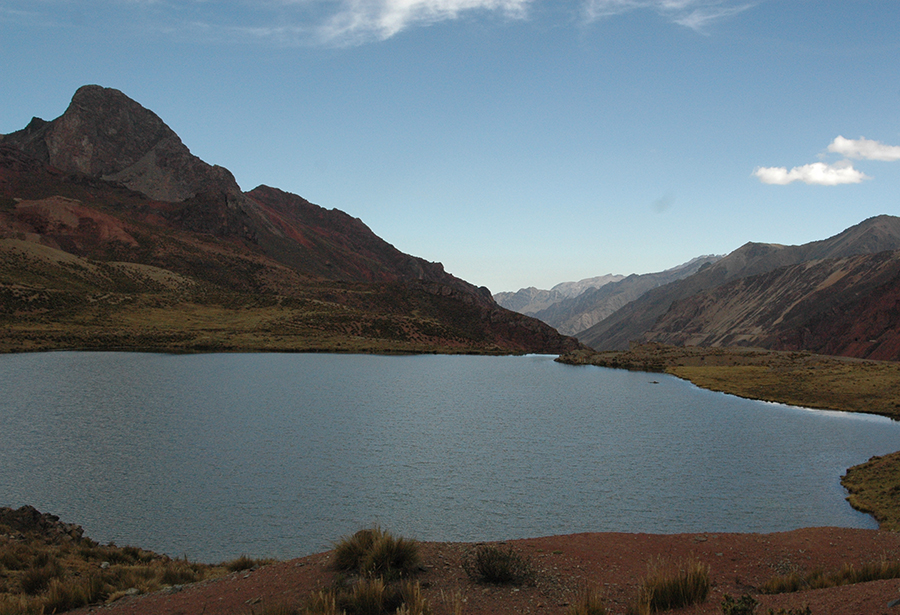 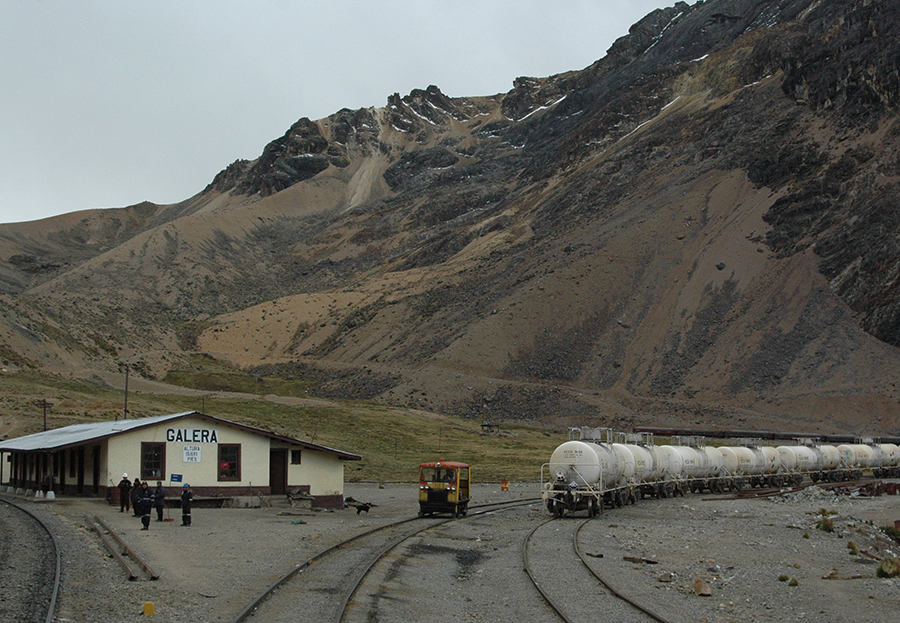 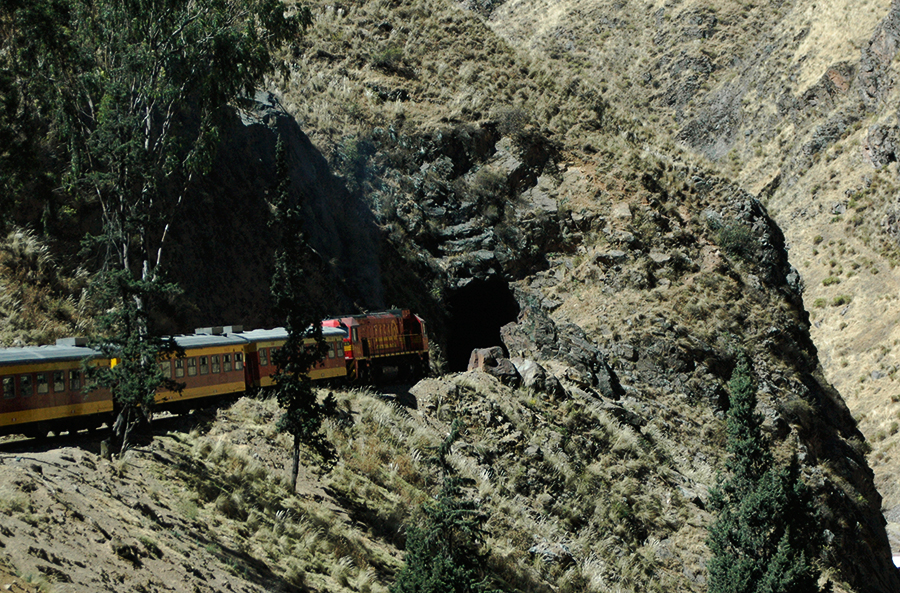 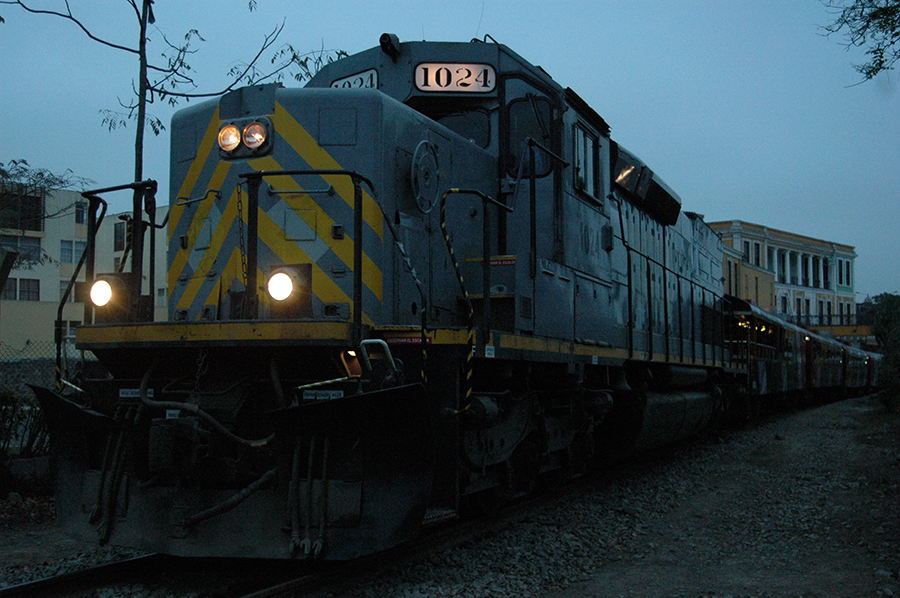 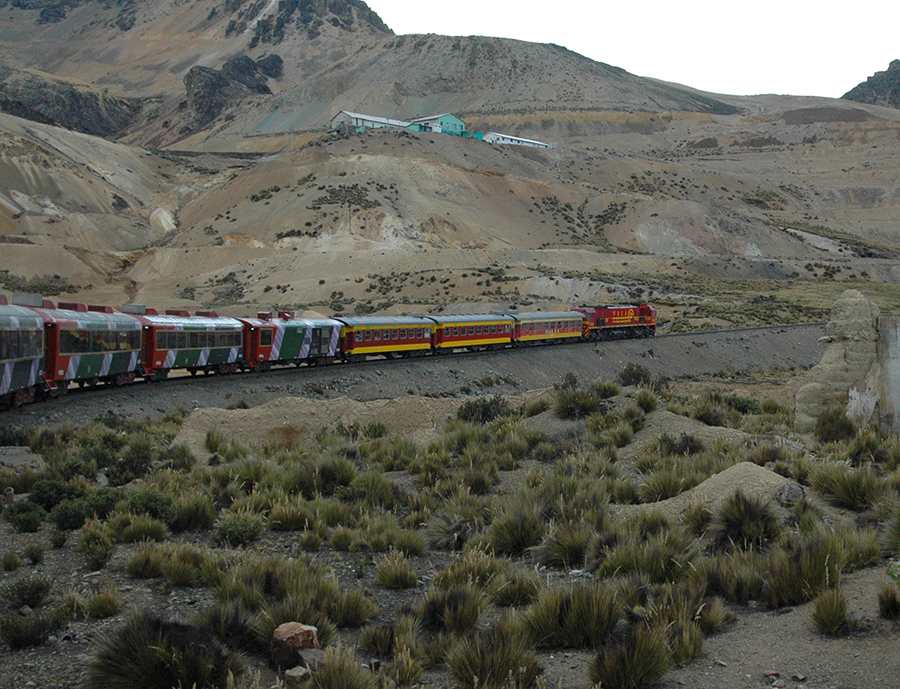 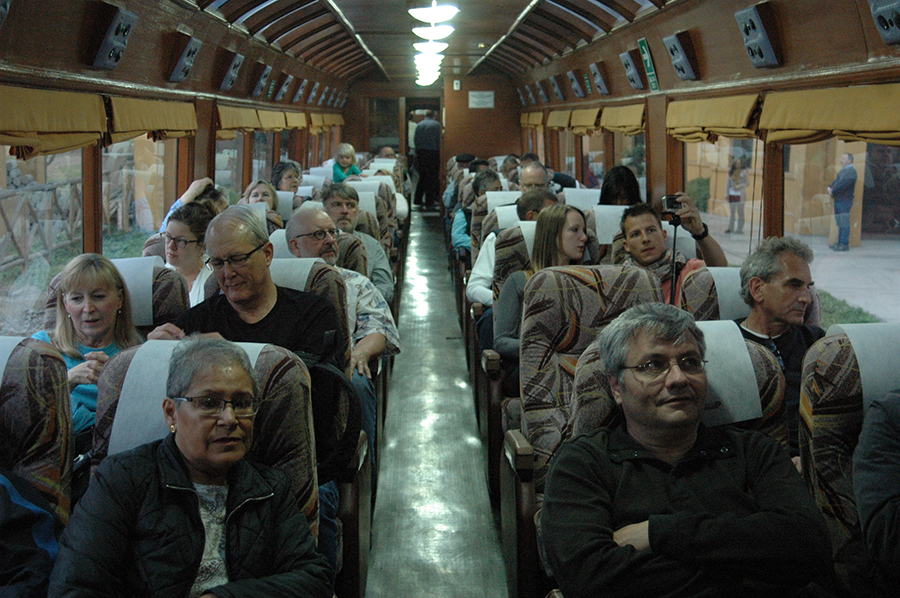 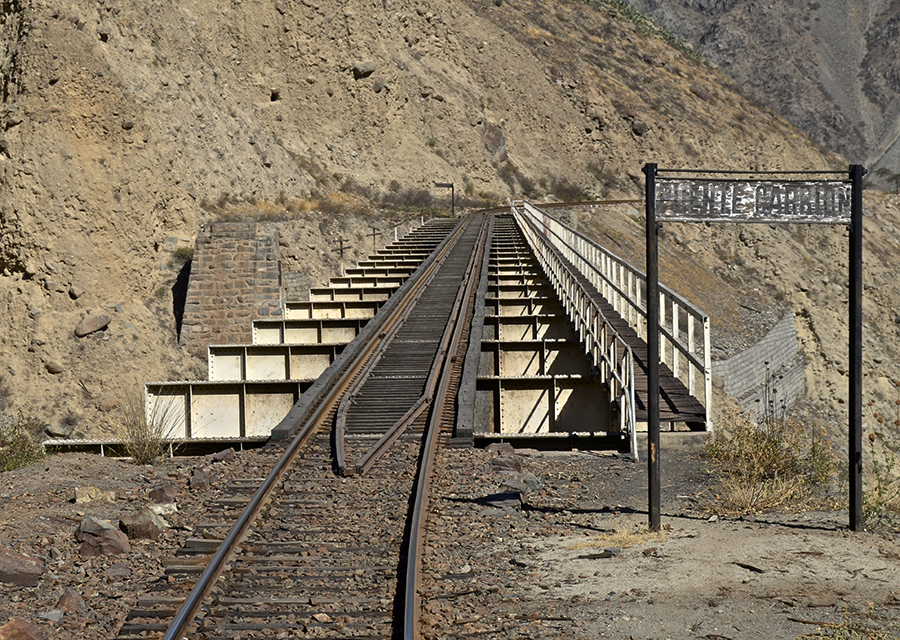 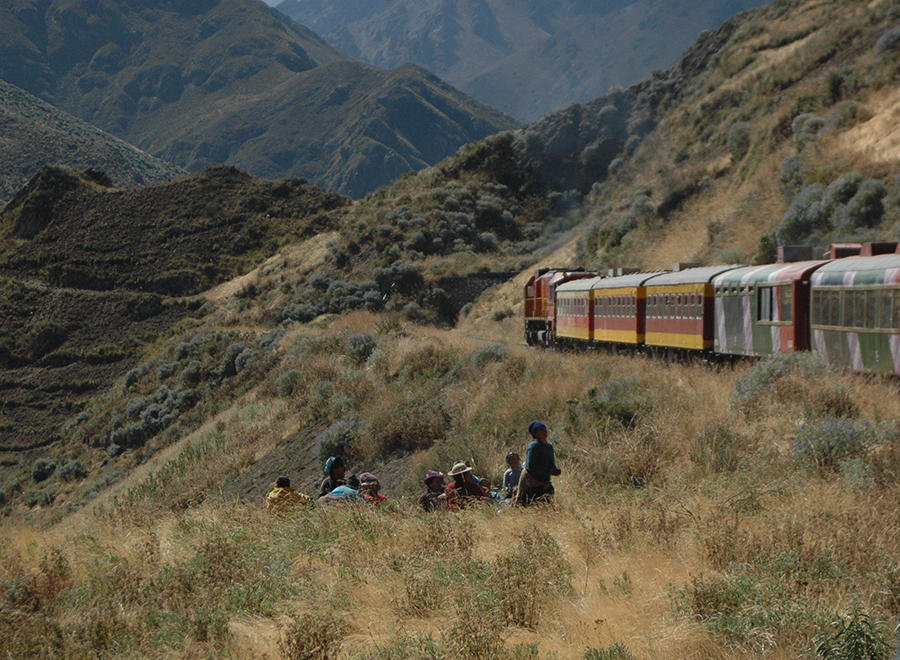 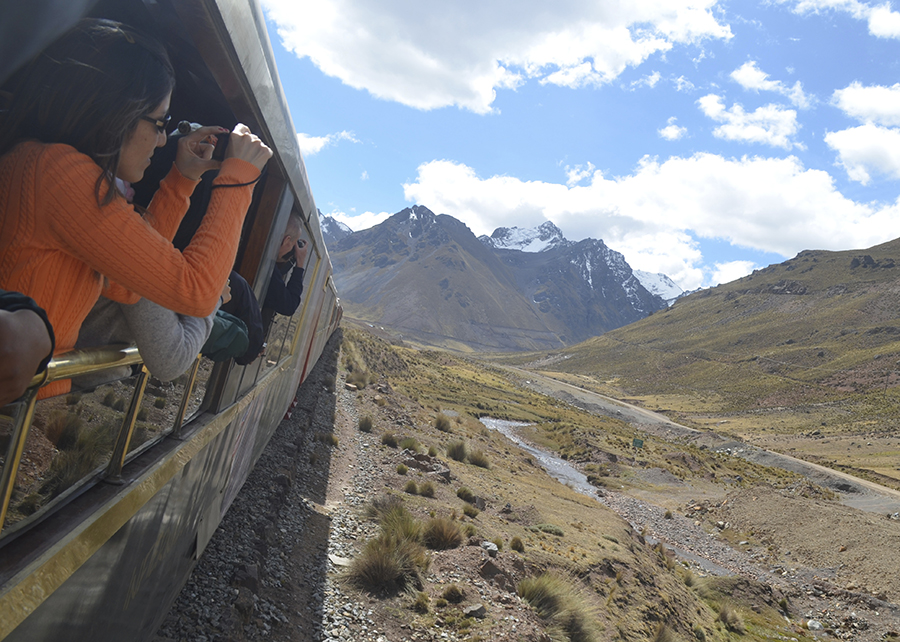 Luxury Meets Sustainability Sustainable and ethical travel has transformed from a niche sector within the field of travel to an industry-wide priority and global movement, one wh...
Visit to Kusi Kawsay School in Peru’s Sacred Valley By Caitlin, Photos: Caroline Maxcy Photography | On July 4th, 2012 I had the pleasure of visiting one of the most unique schools I have ever seen. It ...
5 Romantic Experiences in Peru for Valentine’s Day Last year we blogged about the best destinations in Peru for Valentine's Day. From relaxing on the beach in Mancora or Paracas, the stunning scenery o...
Contemporary Peruvian Art: Ishmael Randall-Weeks Authentic art in Peru Walking into the bright spacious studio of Ishmael Randall-Weeks, you instantly get the impression of an artist busy at work an...
Autor II – a nod of nostalgia to Lima’s past Blog post update in 2016: Autor Estancia has been renamed Autor II, and is the sister property to Autor I,also located in Miraflores.  The best luxur...
Colourful Cuesta Serena Hotel in the Cordillera Blanca The type of accommodation in Peru that Aracari adores most are those owner ran properties with beautiful, local details that are in touch with the sur...
Tags: Lima luxury travel peru
Previous postTrek to Huchuy Qosqo in the Sacred Valley
Next postAlbergues Peruanos: Network of Sustainable Lodges in Peru