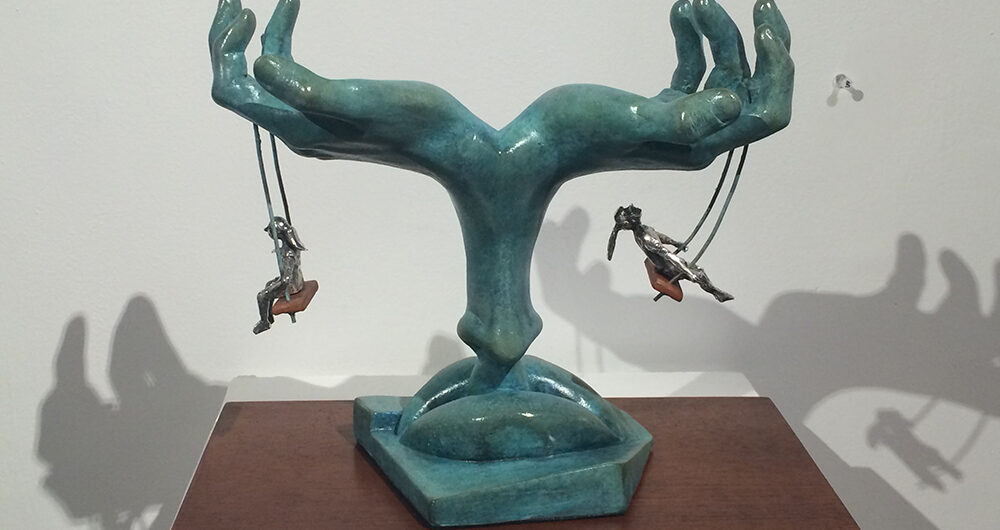 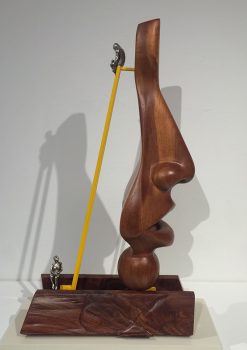 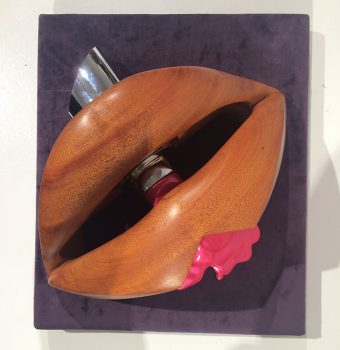 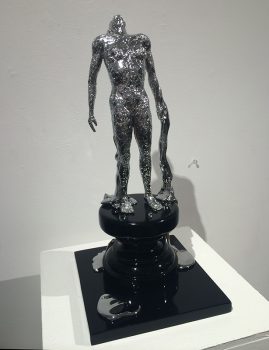 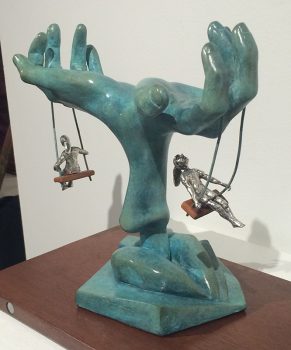 Callao Monumental – Visiting The Center Of Urban Art in Lima Callao, a colorful district on the north-western edge of Lima, is quickly gaining a reputation as the center for urban art in Peru. Where else in the ...
Ceramicist Carlos Runcie Tanaka in Galería Enlace The moment I stepped into the Carlos Runcie Tanaka Space in the contemporary art Gallery Galería Enlace in Lima , the variety of ceramics was striking...
Our Favorite Museums To Visit In Lima, Peru From pre-Columbian gold riches to the erotic pottery of the Moche, Lima is home to many of Peru’s most sacred artifacts and artworks. Lima’s museums a...
Things to do in Lima And if you are looking for things to do in Lima, the list is constantly growing.  The city is brimming with activity and is full of unexpected surpris...
Contemporary Art In Peru Will Be Honored On The World Stage At ARCOmad... Aracari has long been an enthusiastic supporter of contemporary art in Peru. Over the years, we've supported the work of countless talented Peruvian a...
Grimanesa Neuhaus Ceramics Collection Artist Grimanesa Neuhaus inaugurated her ceramics collection, “Tiempo de Amanacaes” at the art gallery and handicraft shop, Dédalo Arte and Artesania ...
Tags: art in Peru Contemporary art in Peru Lima art Peruvian art
Previous postExperiences in China: Travel in Beijing and Yunnan
Next postAmazon Villa: A Private Bungalow in the Amazon Rainforest