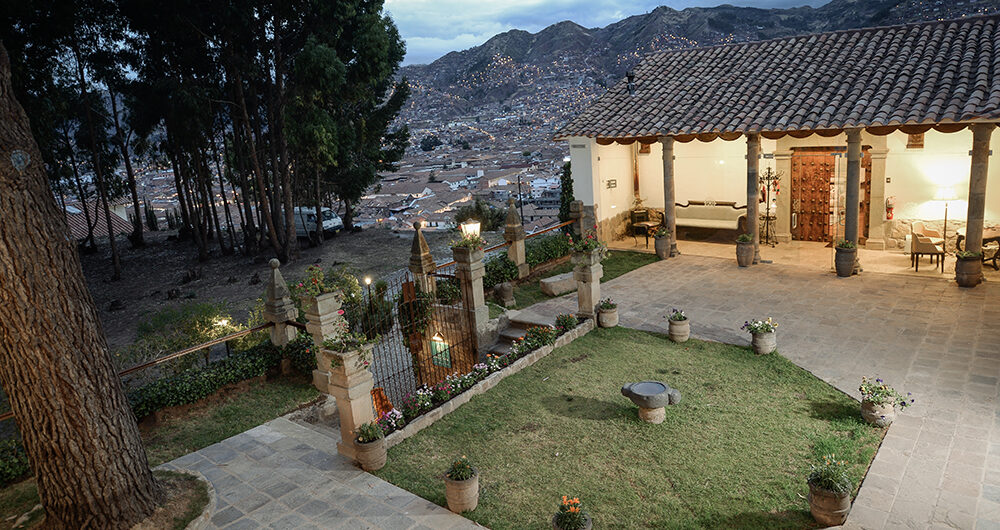 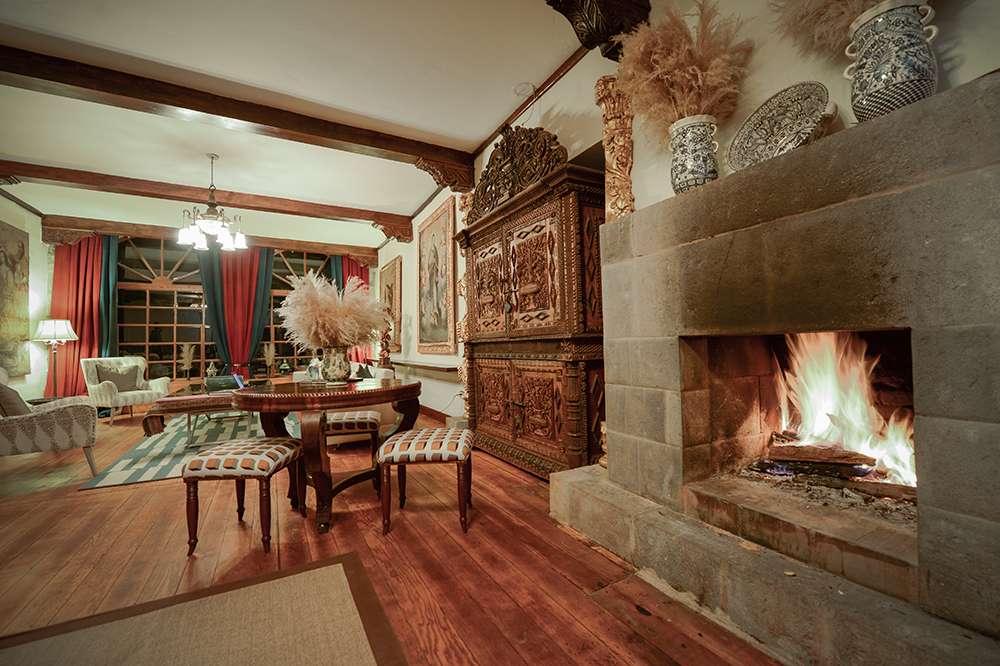 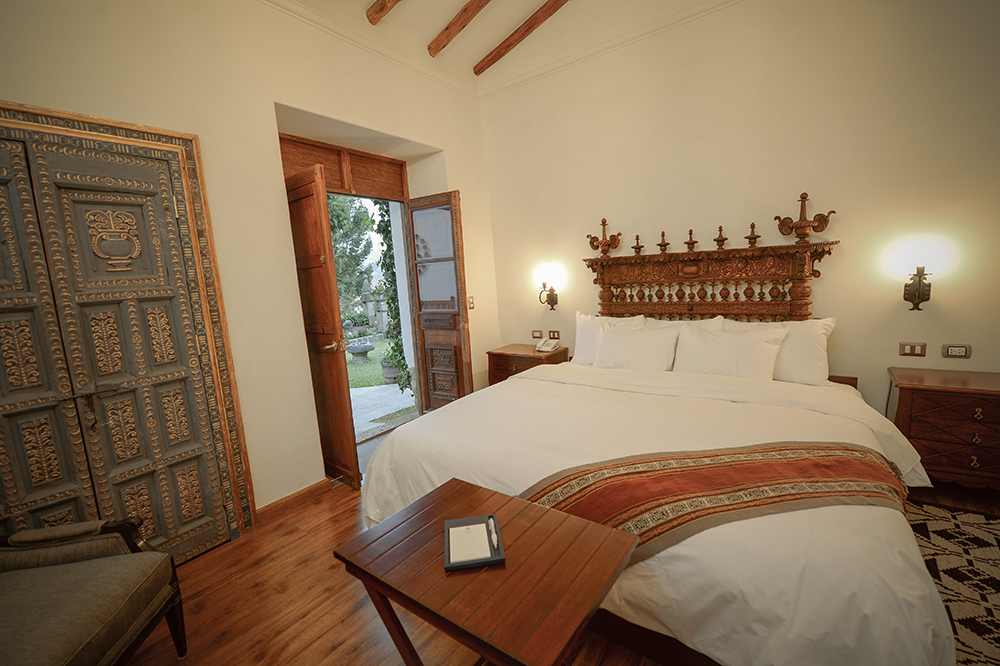 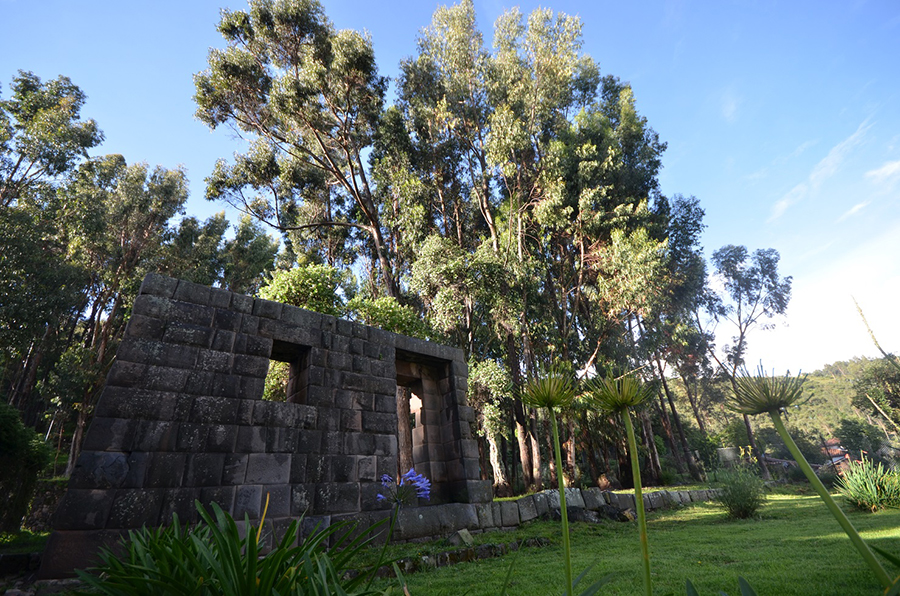 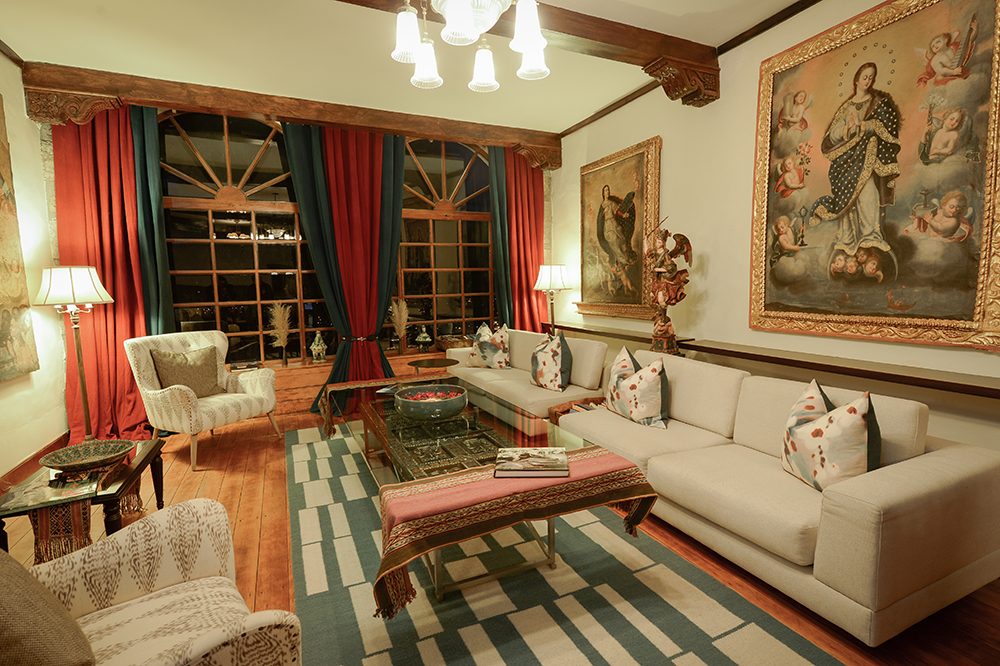 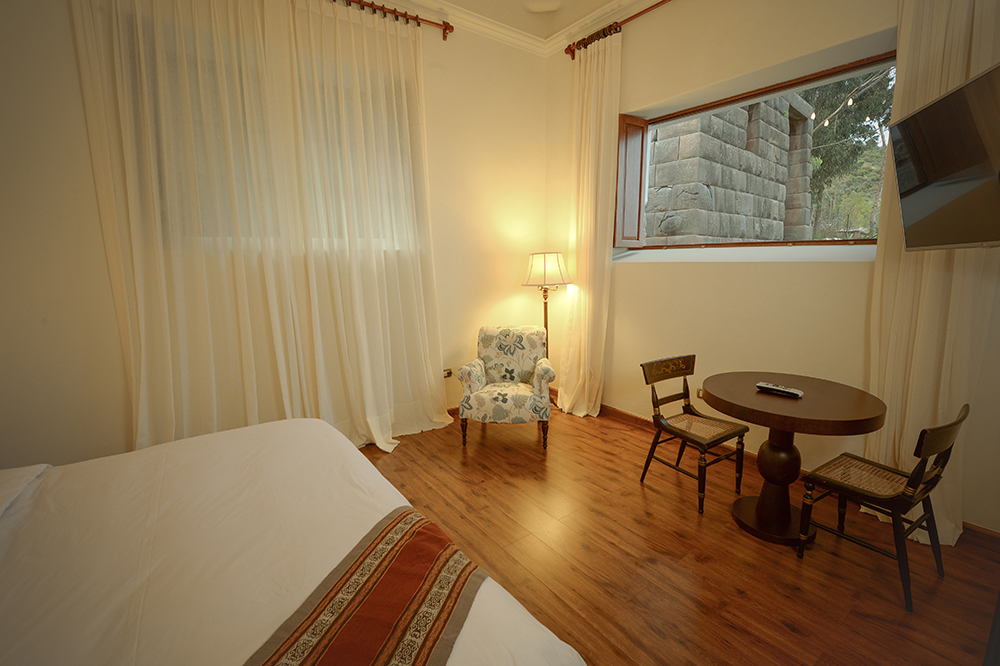 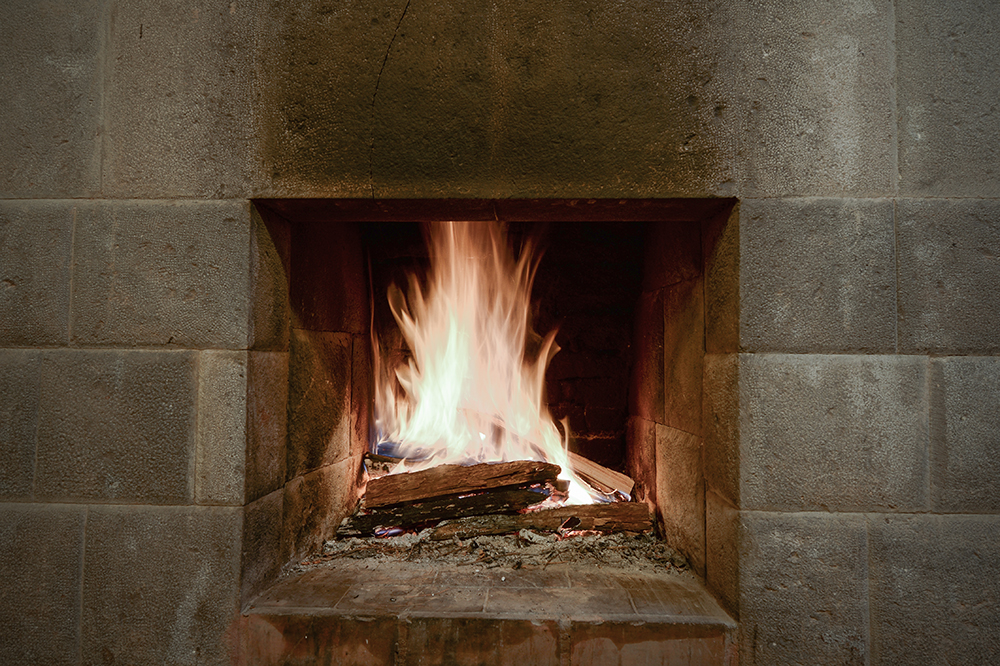 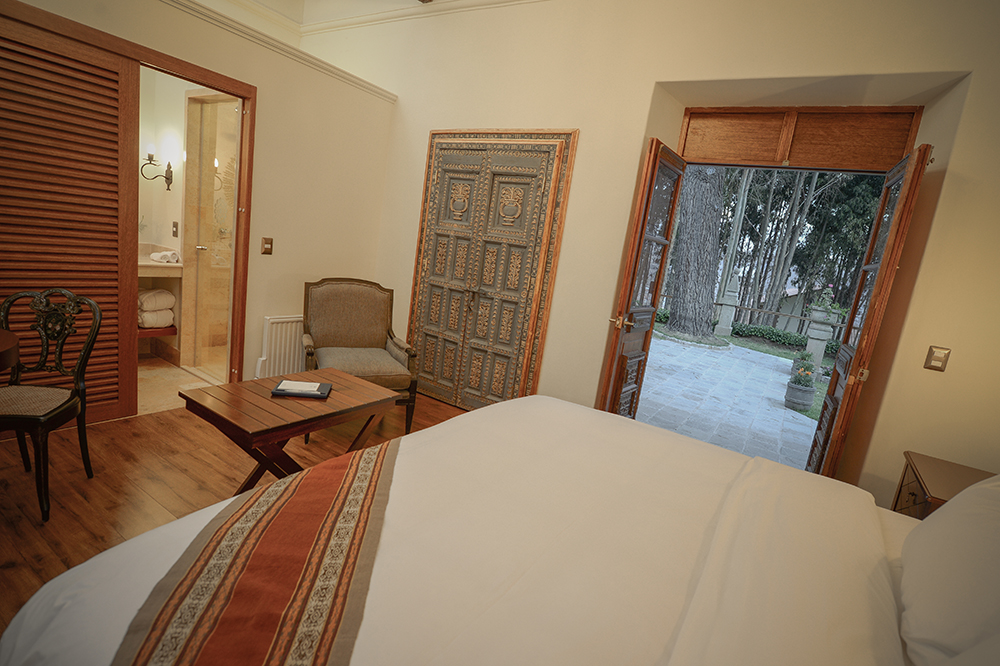 Sleep Hanging off a Cliff at Skylodge Ever wondered what it is like to sleep in a glass pod suspended off a mountainside accessed by climbing up a vertical via ferrata to get there? You ca...
El Mercado Hotel Cusco Opens El Mercado Hotel Cusco Opens El Mercado Tunqui is the newest offering from the same team who brought us the lodge to lodge Salkantay trek, is set to ...
The Best Beach Houses on Peru’s North Coast Beach houses have always been a popular accommodation choice for those enjoying long vacations or traveling in  groups. As lockdown restrictions aroun...
Peru hotels review – New Suites of the Sol y Luna A luxury hotel in Peru On a recent trip to the Urubamba Valley, the Aracari team was most pleased to have the opportunity to stay at one of the fines...
The Simple Charm of Abittare Hotel in Cusco Find your hotel in Cusco A hotel can set the tone for your visit to a city, providing a canvas to paint your memories of the trip. When I visited Cus...
Peru Holistic Retreats at Kichic and Delfin Amazon Cruises Emily Shaw has created two holistic programs for 2019 that combine the best detox practices with plant-based kitchen skills using Peruvian ingredients...
Tags: best hotels in cusco luxury hotels in peru Peru hotels
Previous postAstrid y Gastón: One of the Best Restaurants in Lima Peru
Next postGustu Restaurant La Paz