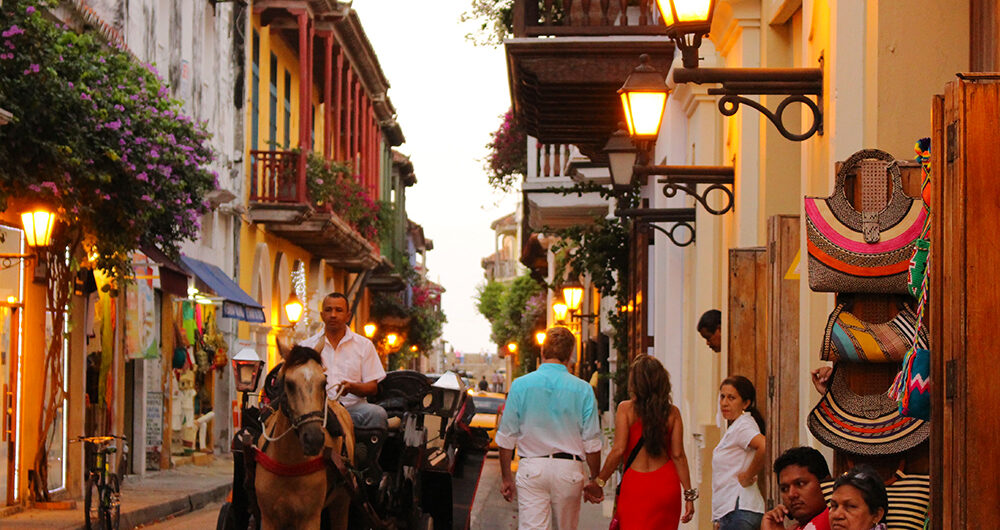 For around ten years Cartagena has been quite a hip destination for those international travellers who are «in the know». Of course for Colombians it has always been very cool among other things for being the residence of Nobel Prize winner, Gabriel Garcia Marquez. The main reason why international visitors flock here? Its fantastic location on the shores of the Caribbean Sea, the tropical climate, wonderful music and dancing and its proximity to the Northern Hemisphere (a painless four hour direct flight from New York on Jetblue).  Colombia has, as many know, had a terrible reputation relating to drug trafficking and cartels until very recently. As Colombia has gradually become a viable tourist destination, its bad reputation has started to wane, and the first place to benefit has been Cartagena. With its rich history, beautiful and well-preserved architecture, it has become the holiday destination for North Americans and Europeans escaping the freezing winter. Now in Cartagena there is a growing cosmopolitan community residing here during winter months, consisting of wealthy retirees mainly from North America,   Europeans setting up tourism-related businesses and long term guests made up of a combination of these two profiles. And there is the more transient lot, composed of general visitors, particularly honeymooners, flocking to the lovely boutique hotels and festival goers (specifically for the Hay Literary festival and Classical Music festival that take place every January) and general tourists. 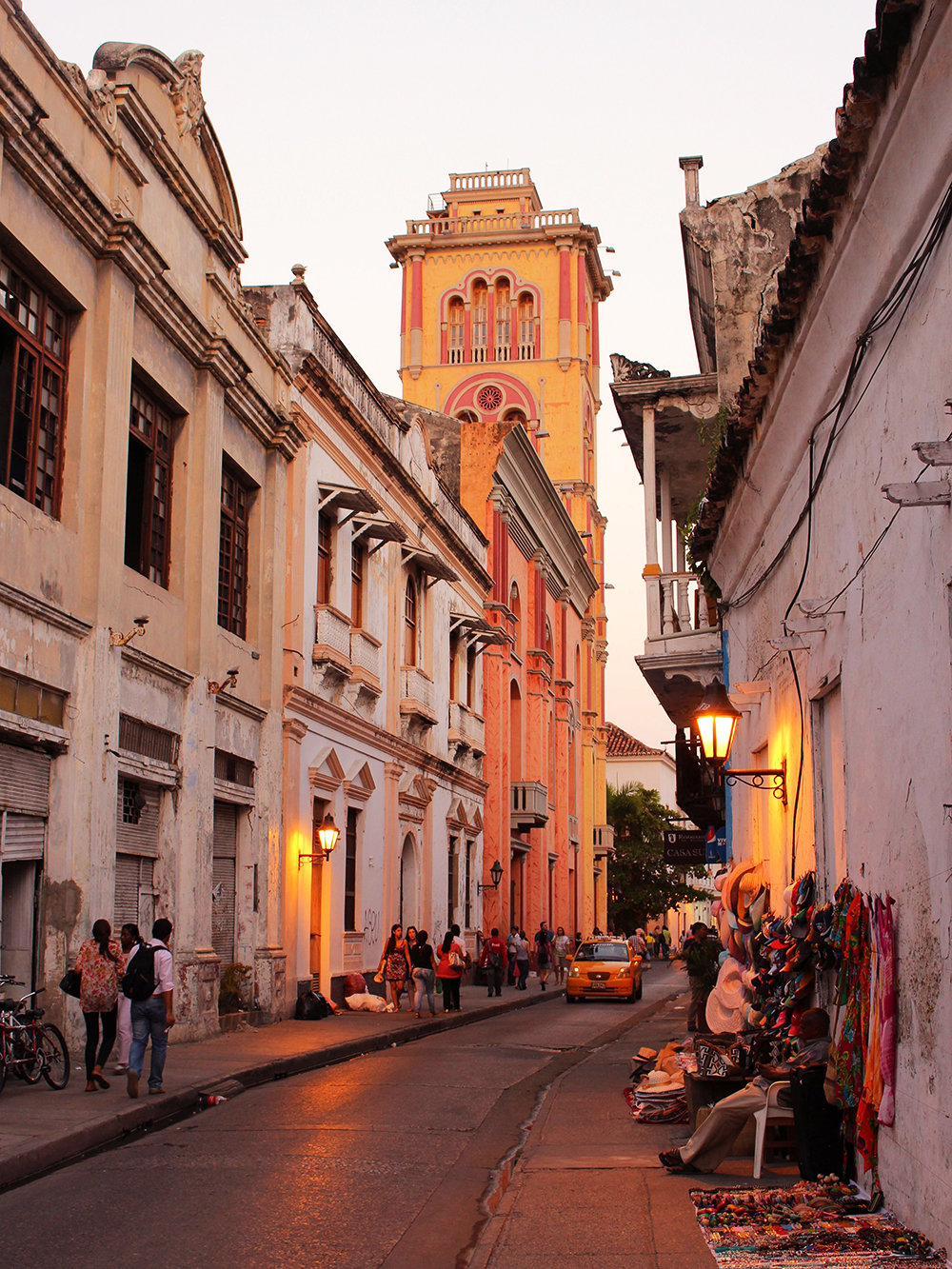 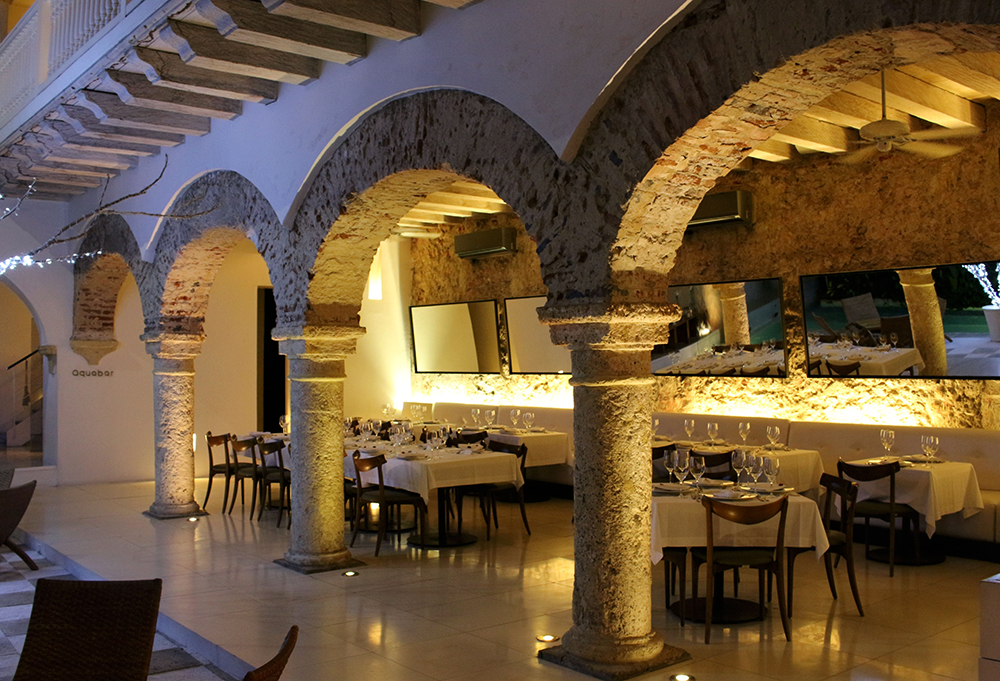 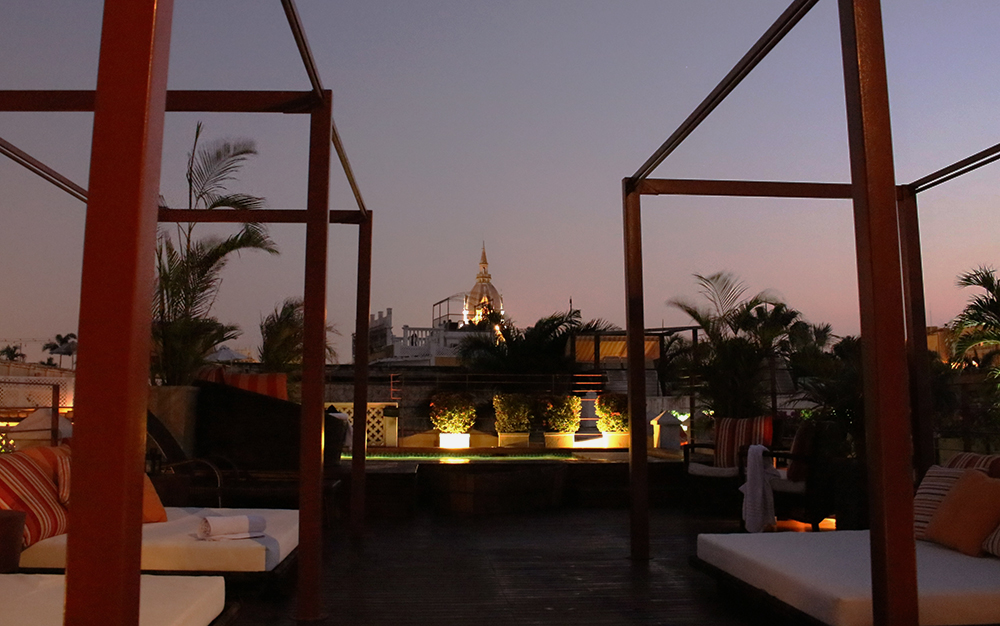 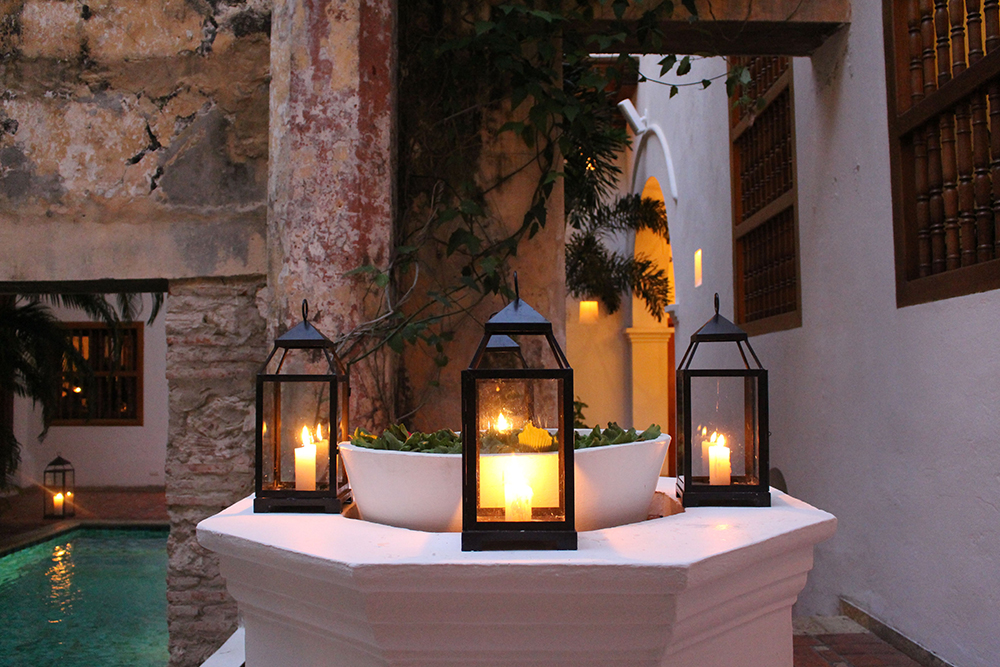 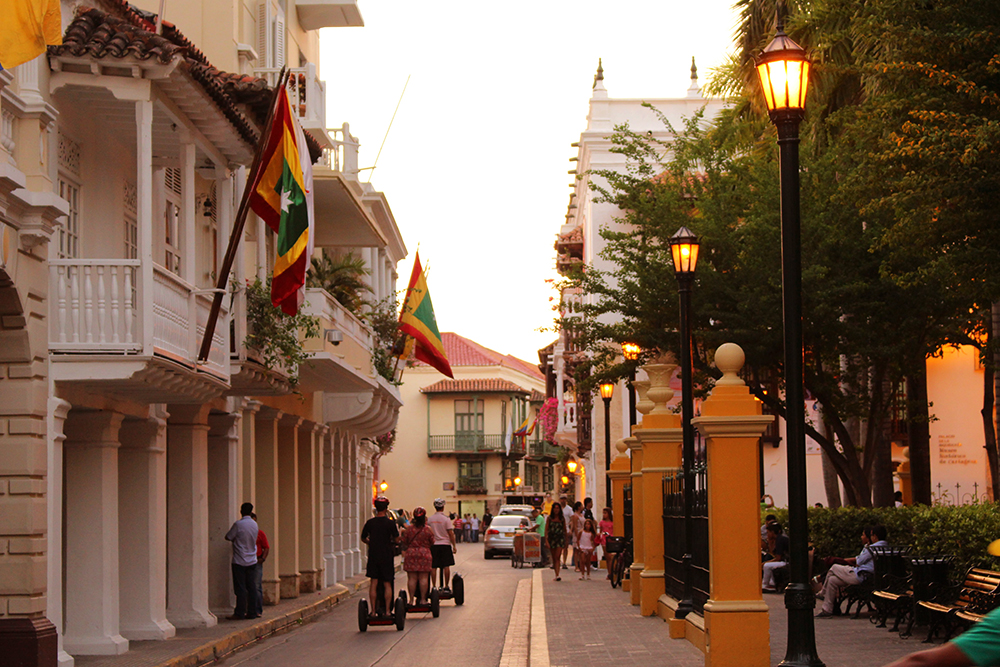 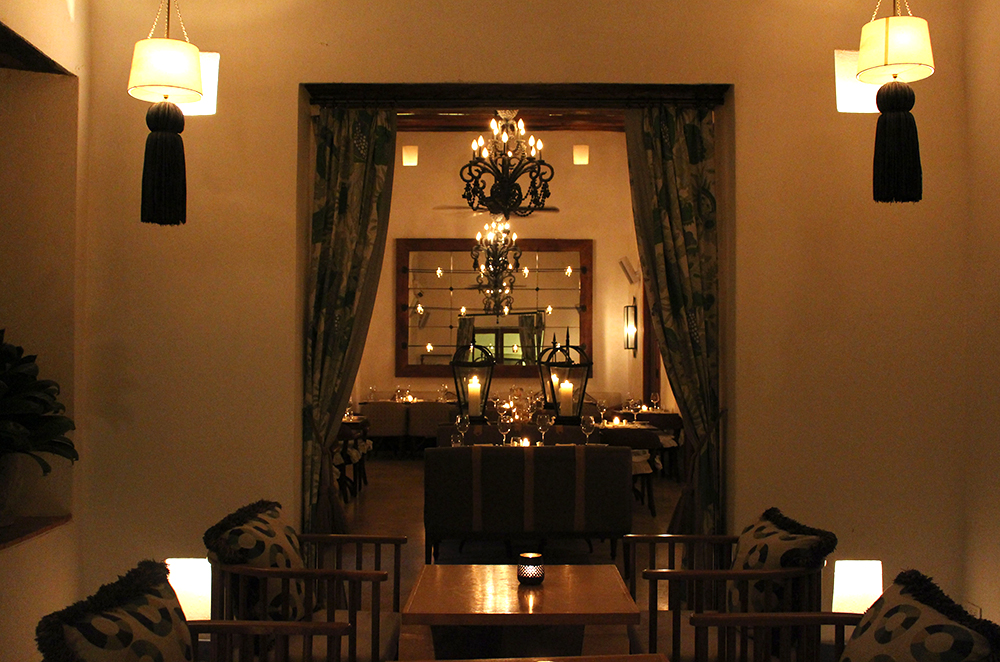 A review of the best Sacred Valley Private Villas The Sacred Valley is a must-see destination in Peru and home to a wide range of sumptuous luxury five-star hotels and charming boutique retreats. In a...
Combining Conservation & Hospitality In conversation with Eduardo Nycander Deep in the heart of the Tambopata rainforest reserve, in Southeastern Peru, is a collection of luxury accommod...
ARACARI’S FAVORITE INCA SITES IN PERU – AND WHY No visit to Peru is complete without a few visits to Inca archaeological sites - and there are a whole lot more to choose from than Machu Picchu. Whil...
Living Heart NGO and Hearts Café Ollantaytambo Hearts Cafe Ollantaytambo UK and Peru registered NGO Living Heart is associated with social enterprise Hearts Café Ollantaytambo on the main square o...
Peruvian Recipe: Causa Causa is a Limeño classic, that’s great to share amongst friends as an appetizer or small individual plate. No food is welcome on a hot summers day th...
Weekend in the Andes, Llanganuco Lodge Peru – Part One A Weekend in the Andes at Llanganuco Lodge Peru Part one of our weekend escape travel article. Read part two of our Llanganuco Lodge stay. Arriving ...
Previous postVisiting the Martin Chambi Archives in Cusco
Next postIK Lima Restaurant Review