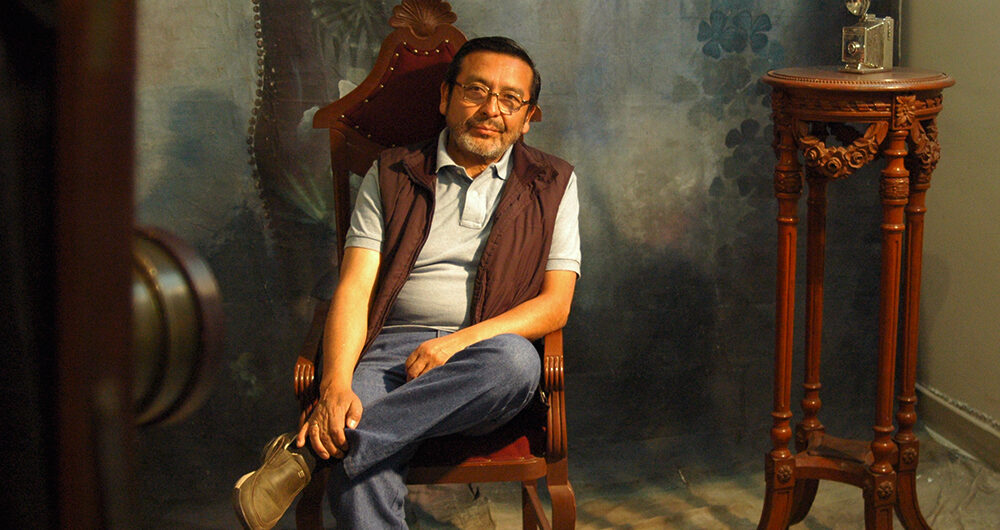 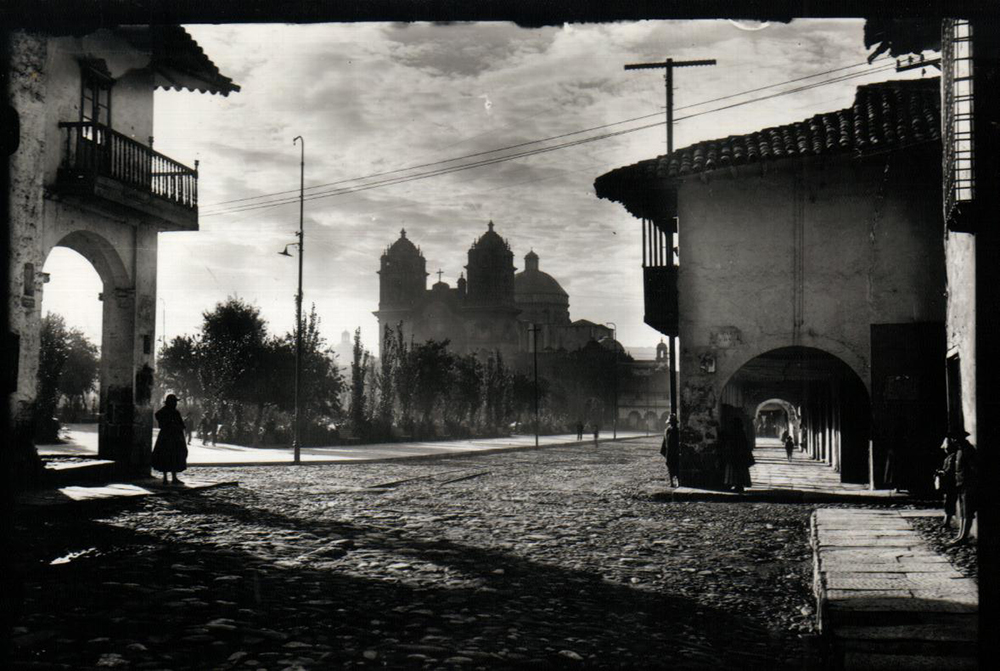 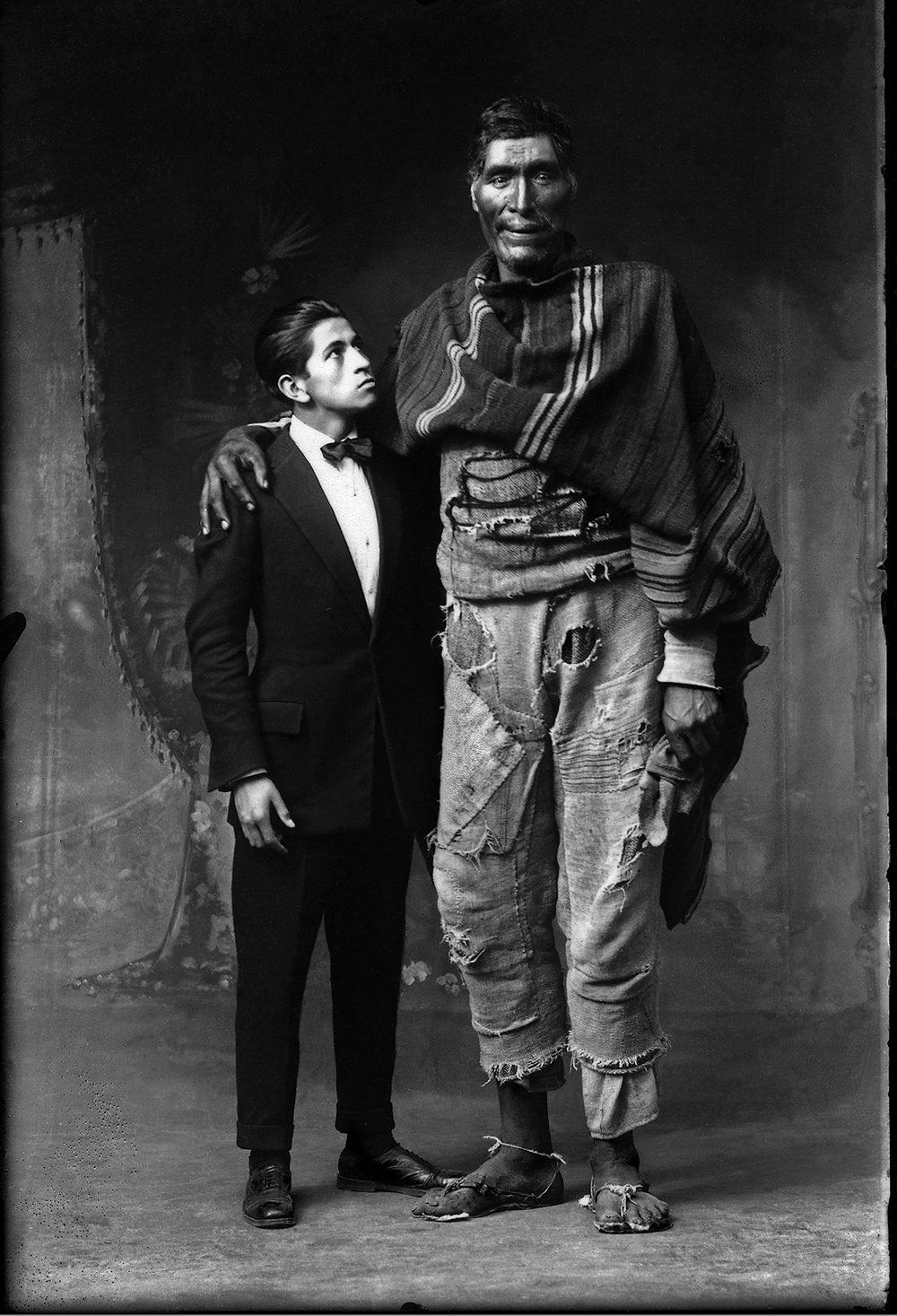 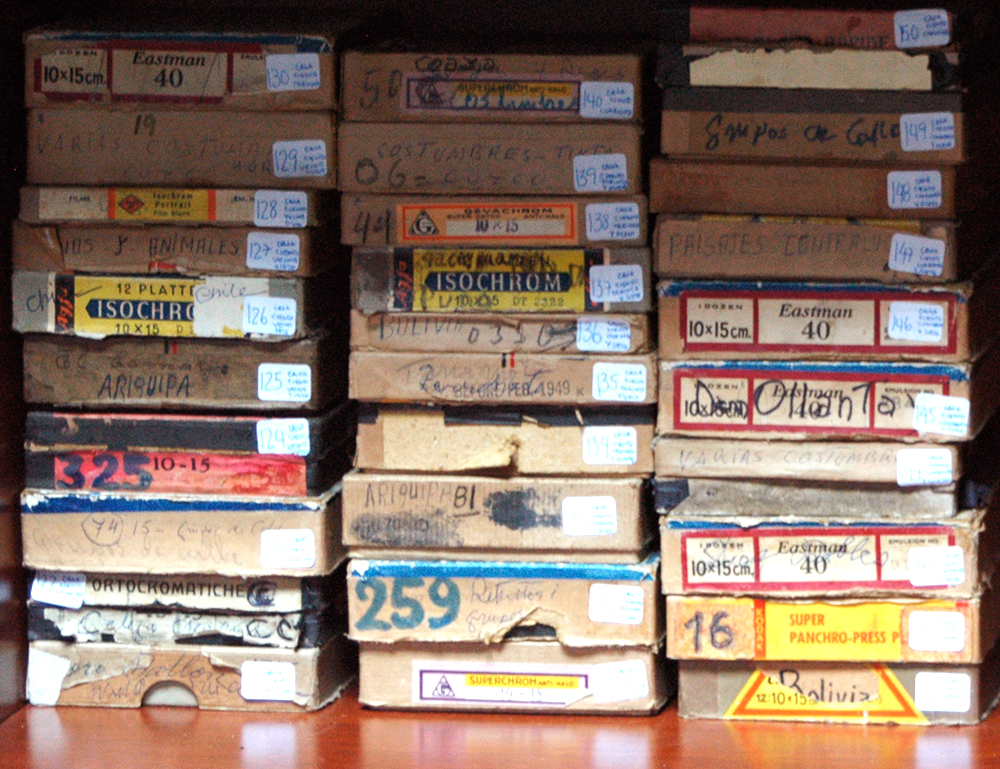 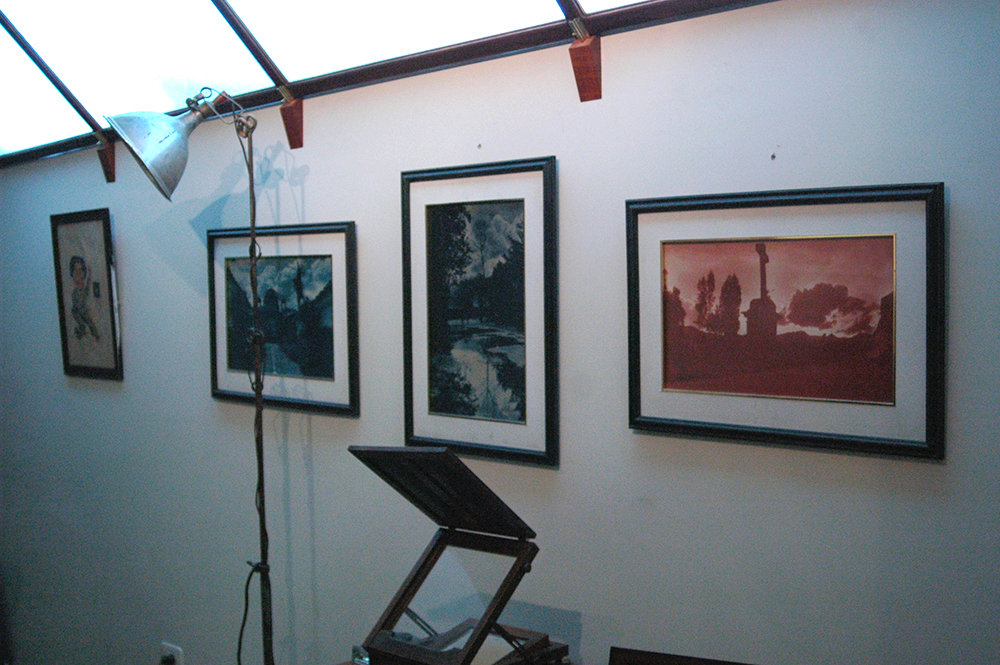 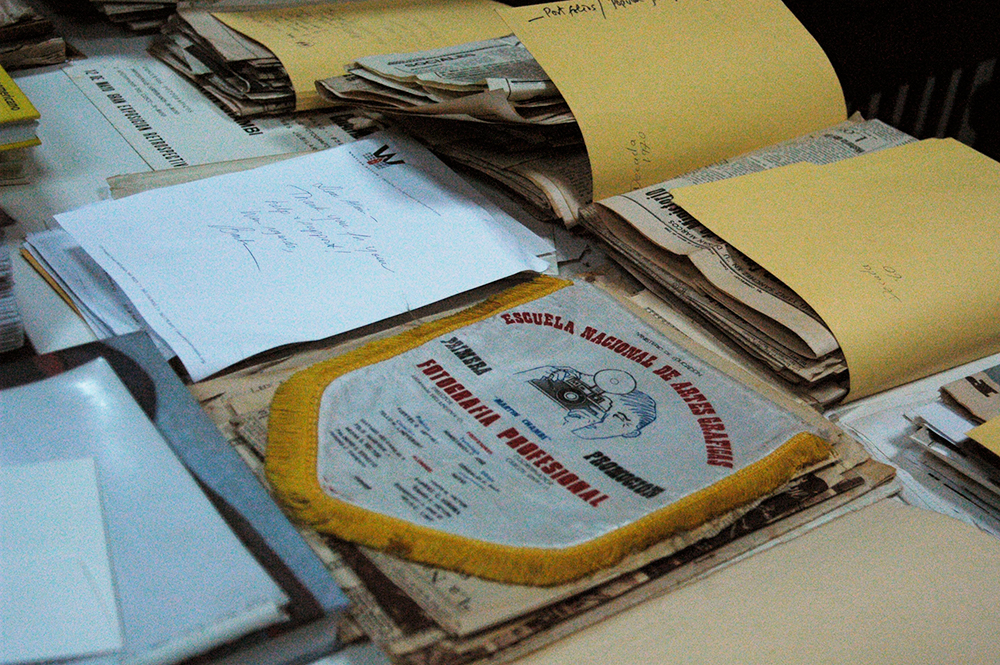 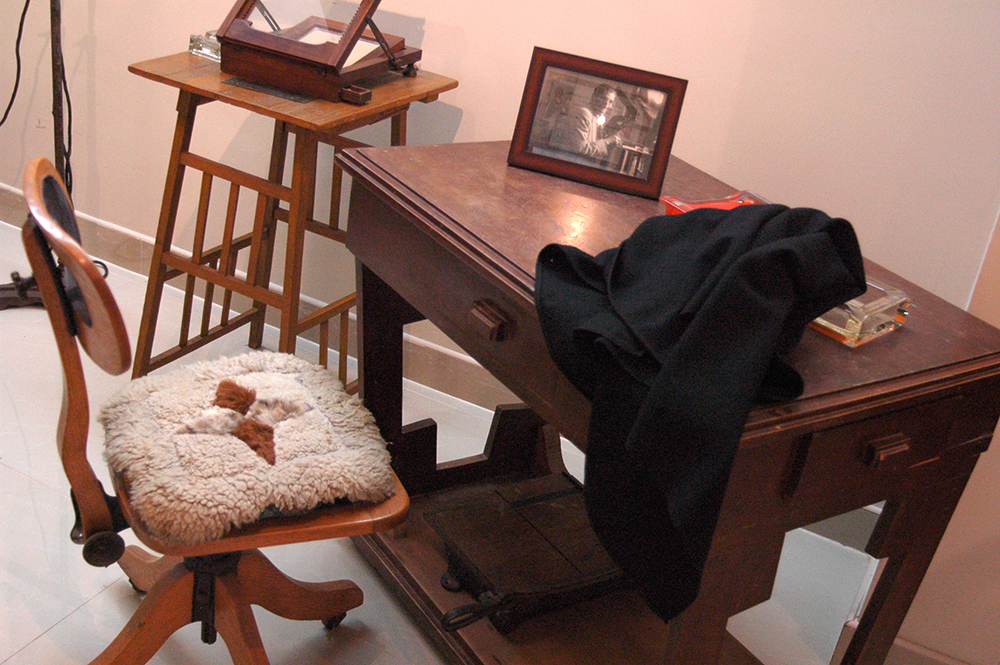 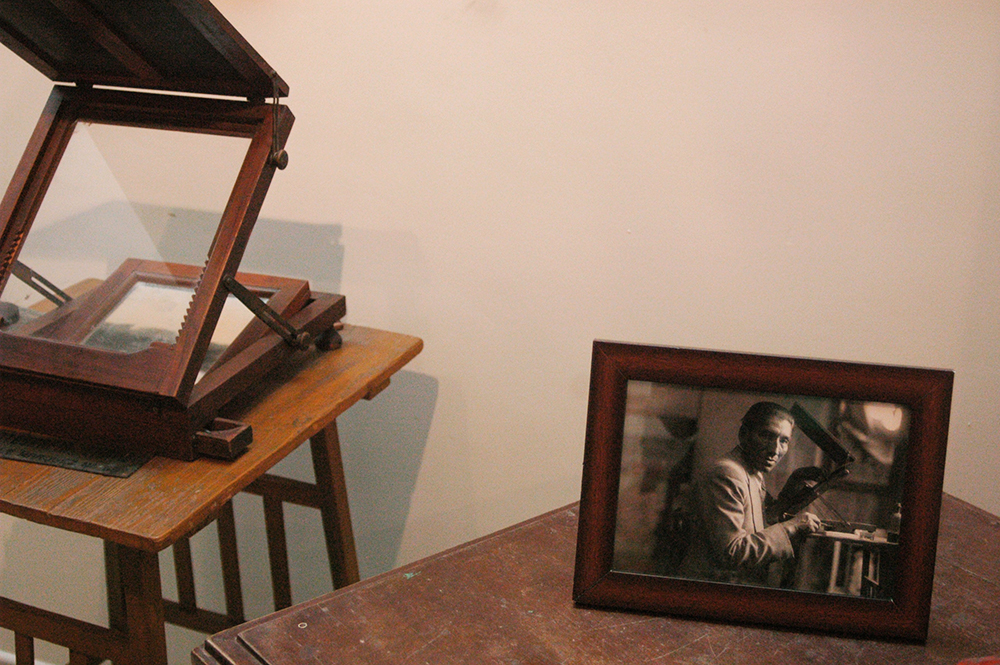 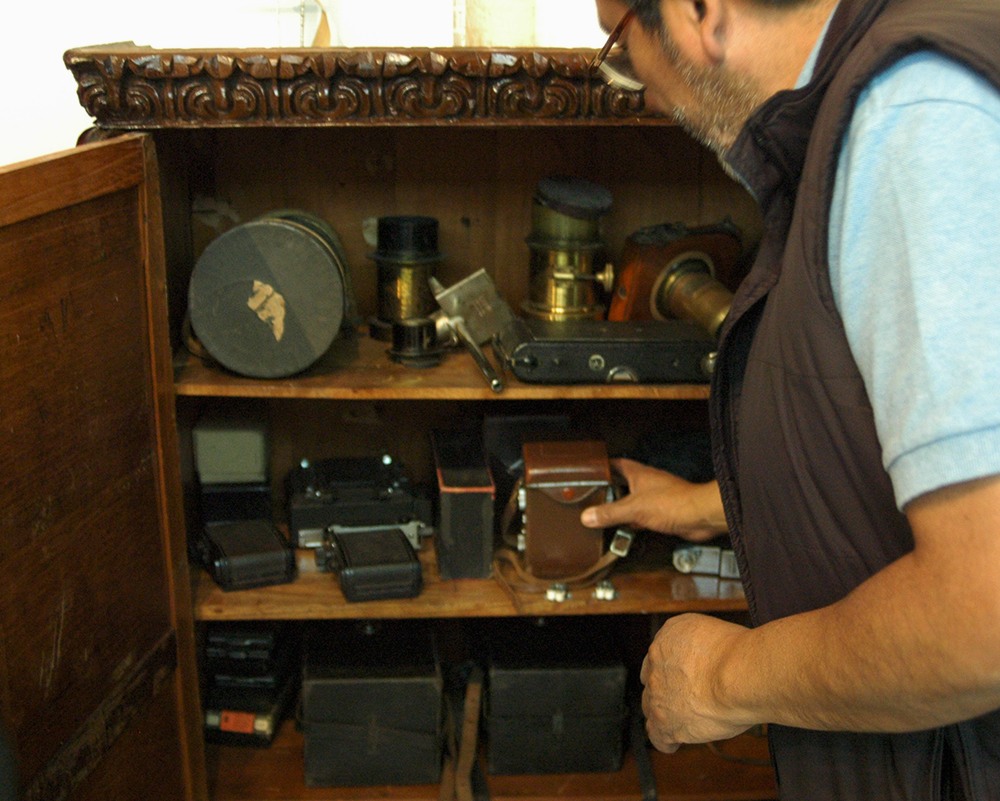 Traveling in Peru: the time is now In the week of May 17th, 2021, Aracari marked an incredibly special occasion. We welcomed our first guest since before the pandemic back for a luxury ...
Peru Travel Report: Visit to Chuquibamba community When organising visits to local communities in Peru, it is essential for us that we ensure the visit is authentic, tasteful and, above all, representa...
Urban Eats by night: Cusco Culinary Tour Aracari's head of marketing Caroline checks out our Cusco Culinary Tour - Urban Eats by night. Peru has an international reputation for the variety...
Lisy Kuon Specialist Guide in Cusco Aracari offers guests unparalleled insight into Peru's rich history and culture with our specialists guides - experts in their fields offering unique ...
Cusco´s Andean Baroque Route The Andean Baroque Route is a picturesque half day tour outside the city of Cusco which primarily focuses on churches that belong to the Andean Baroqu...
Cusco Specialist Guide Dr. Jean-Jacques Decoster During a trip to Cusco, I had the opportunity to meet with Dr. Jean-Jacques Decoster, one of Aracari's top specialist guides who accompanies travelers...
Tags: cusco Cuzco things to do in cusco
Previous postLa Diablada: Colorful Dance of La Candelaria Festival in Puno
Next postA Taste of Latin Caribbean in Cartagena, Colombia