The Spanish conquest of the Incas 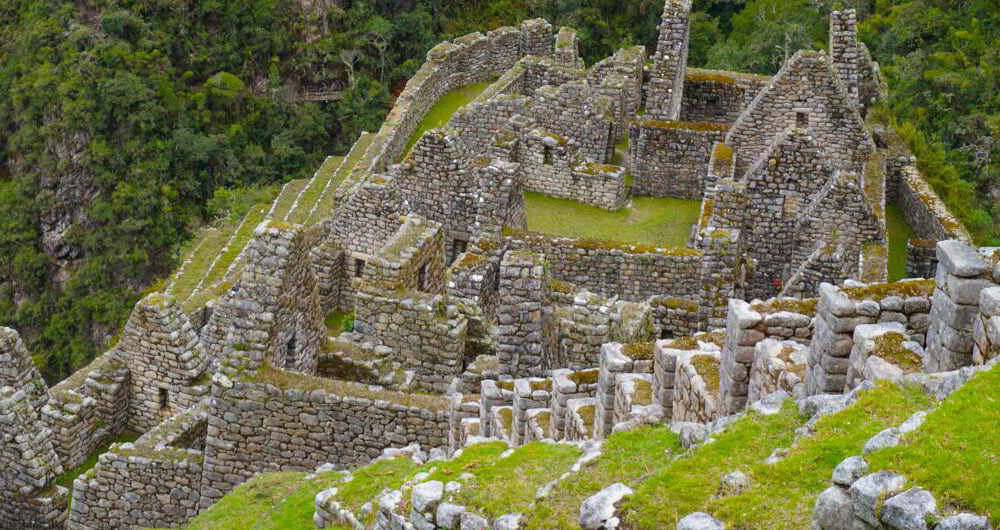 The key to Spanish success during the conquest of the Incas

Just 169 soldiers accompanied Francisco Pizarro as he campaigned from northern Peru through the Andes before ultimately capturing the Inca capital of Cusco, defeating tens of thousands of soldiers in their wake. There is no single answer to the success of the Spanish in their conquest of the Incas, rather a culmination of different factors. Here we share some of the most important factors that played a role in their success in overthrowing the Empire.

The power of the Sword

The most obvious answer to explain Spanish success was their swords. Despite many believing that gunpowder and firearms were the key cause of the Spaniard’s seeming invincibility, it was in fact the devastating precision and effectiveness of the Spanish blade that allowed them to literally cut through thousands of Inca warriors. The best swords came from Toledo, and the art of sword-making here had reached a high at the time of the conquest. In addition, the Spanish had far superior armoury to the indigenous warriors, who, not having iron, had only developed such weapons as clubs and a type of sling shot.

Following the example of Hernando Cortes, who utilised native alliances in his conquest of the Aztecs in Central America, Pizarro tactically befriended peoples that were hostile to the Inca Empire, and used their dislike of Inca rule to insight them to rise up and assist the Spaniards in their defeat. One of the most famous resistors against the Incas were the Chachapoya people, who lived in Peru’s northern sierra. This was a civilisation renowned for its fearsome warriors and famed shamans, and they thrived in this region from 800AD to the mid-1500s. They had been hostile to Inca intentions to control their land long before the Spanish arrived, and were happy to fight for their cause, giving the Spanish even more manpower.

In the face of a handful of strange foreigners, the Incas simply did not clock on that this motley band had the intention of seizing their Empire and its riches. They believed that after they had received enough gifts and tributes of gold and silver, the Spanish would be content and would return to wherever it was that they had come from. Not so; at the first whiff of precious metals the Spanish only got more greedy, and went to every length to capture more and more silver. The Incas did not dream that the Conquistadores would be the catalysts of their destruction. Thus they initially made no concentrated effort to try and stop the Spanish, and organised resistance did not come until it was too late.

Once the Incas did get their act together, they did hold out against the Spanish for a further 30 years until 1572 when they were finally defeated. They famously held up in the stronghold of Vilcabamba.

Horses, sheer luck, good timing and European diseases such as Smallpox decimating the native population, were also factors helping the Spanish towards victory.

If you want the full story, read John Hemming’s compelling book, the Conquest of the Incas.

Aracari specializes in private, tailormade trips to Peru. Contact us today to speak to an expert travel consultant for travel advice and information on planning a trip to Peru.

The role of ‘the Incas’ in their Inca Empire The Incas The Incas are famous the world over today thanks to the bucket-list prestige of Machu Picchu. Expert stonemasons, engineers and rulers, i...
Highlights of the Sacred Valley Peru Once overlooked by tourists as just a stepping stone between Cusco and Machu Picchu, nowadays the Sacred Valley Peru is truly a destination in its own...
Juanita Mummy Arequipa: The Incan Ice Maiden A visit to see the Juanita mummy Arequipa, at the Andean Sanctuaries Museum, is a must while exploring Arequipa, Peru's second largest city. At this s...
The Inca site of Pisac Pisac Ruins Pisac ruins is one of the highlights of the Sacred Valley. The Inca site of Pisac is well-known for agricultural terracing, which sweeps ...
The secret of Inca Stone Masonry & Inca Walls Cusco is notable for imposing walls and superlative stonemasonry, built by the Incas, that is a highlight of Cusco city walking tours. Cusco's Inca W...
Ollantaytambo Tour: The Legacy of the Ruins Ollantaytambo (2,800 meters, or 9,200 feet above sea level) is the name given both to the Inca ruin complex sculpted into the cliff side at the northe...
Tags: Inca traditions
Previous postThe secret of Inca Stone Masonry & Inca Walls
Next postThe Chachapoyas culture and the fortress of Kuelap