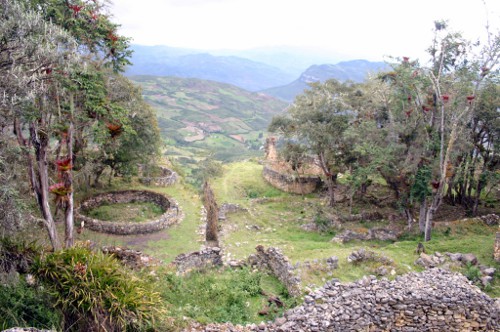 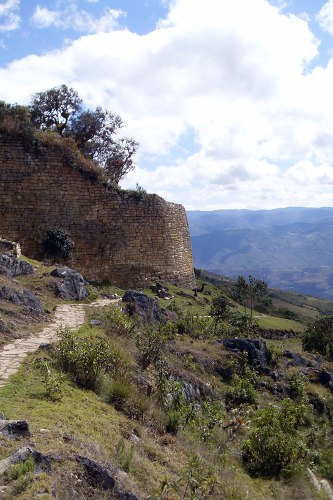 Preview of El Mercado Tunqui | Boutique Hotels Cusco Peru Preview of El Mercado Tunqui Yesterday Aracari had the fantastic opportunity to have a sneak preview of Cusco's latest boutique hotel, El Mercado Tun...
Train from Lima to Huancayo Through the Heart of the Andes Lima by train Traveling by train has not lost its romance in Peru as the well-known scenic train rides to Machu Picchu and Lake Titicaca continue to ...
Luxury Travel Trends in Peru – A view of the last 5 years Over the past few years, Peru has developed into a destination that is no longer just for backpackers looking for adventure in the Andes or historians...
Paracas Textile Features in British Museum History of the World in a 1... We are thrilled that the British Museum has included 2 Peruvian Objects in BBC Radio 4 series "History of the World in 100 objects". This series i...
The Apu’s Trail: Ausangate Lodge Trek A few days ago I returned, renewed and exhilarated, from trekking the Ausangate Lodge Trek route along the southern face of Apu Ausangate in the South...
Chocolate Workshop Peru at the Choco Museo Peruvian cuisine has been in the spotlight for sometime now, winning awards, inspiring new restaurants in Peru and abroad, and building a reputation t...
Previous postThe Spanish conquest of the Incas
Next postThe planning of the city of Cusco