It was a sunny Saturday afternoon in Lima, and I decided that I wanted to see the new exhibit Piruw and Wanu at the art gallery MATE. I wandered down the Avenida San Martin in Barranco, past the Main Square, walking along the trolley line until the street turns into Avenida Pedro de Osma. Just as I rounded a bend, I came upon a building with a gate and white pillars out front. There is a small sign posted outside indicating that this was in fact the art gallery I was looking for. A peek inside of the gates revealed the name MATE in large, colorful letters on the outer wall. After greeting the security guards, I followed a tile walkway inside of the elegant, refurbished townhouse.

After entering the lobby, I glanced down the hall at the different salas or rooms of the exhibit before going to the counter to get my entrance ticket. There was no cover for this exhibit, but for one Peruvian Nuevo Sol you can rent an audio guide. Since it was only one sol, of course I rented it and pressed play as I entered the first sala, where I found six black and white photographs displayed in black frames on white walls.

This first sala was part of the works titled Piruw, in acknowledgment of the origin of the name Perú as the Spanish conquistadors referred to the country when they arrived. The photographs are by Leslie Searles and Musuk Nolte, born in Lima and Mexico City respectively. Both studied visual arts in Lima. Each of the photographs that comprise this project has a mystical quality, a surreal haze meant to draw the viewer into a realm where reality and spirituality cross and momentarily become indistinguishable. Searles and Nolte documented the celebration of important festivals like the Virgen de la Candelaria in the jungle communities of Puno and the Qoyllur Rit’i in the sierras of Cusco. 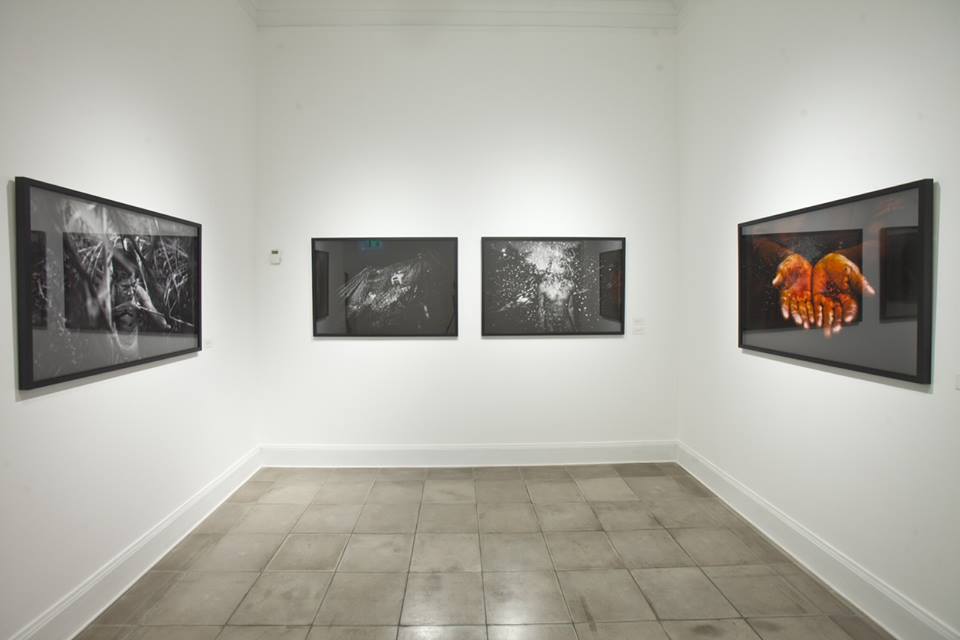 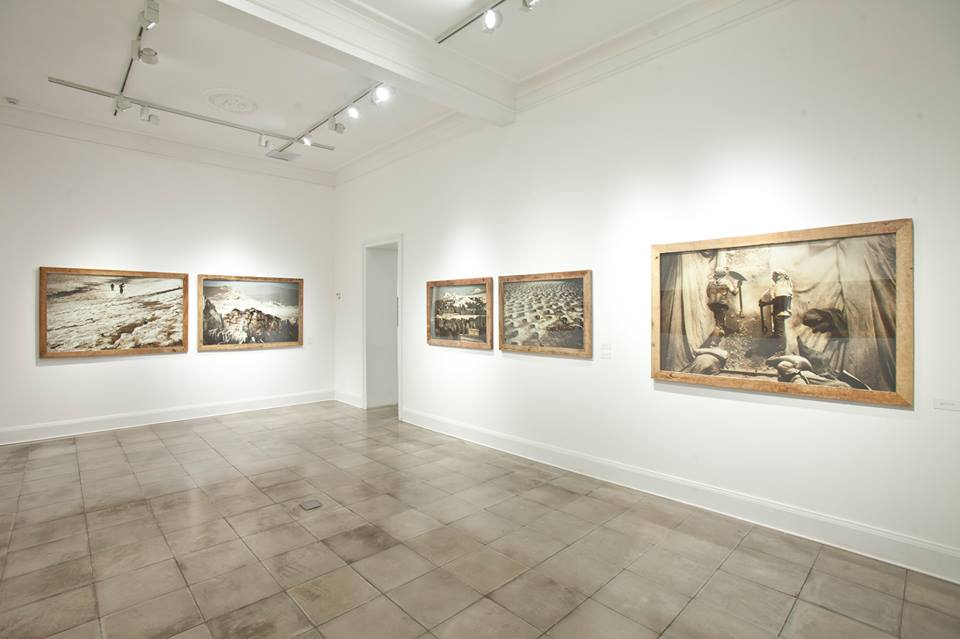 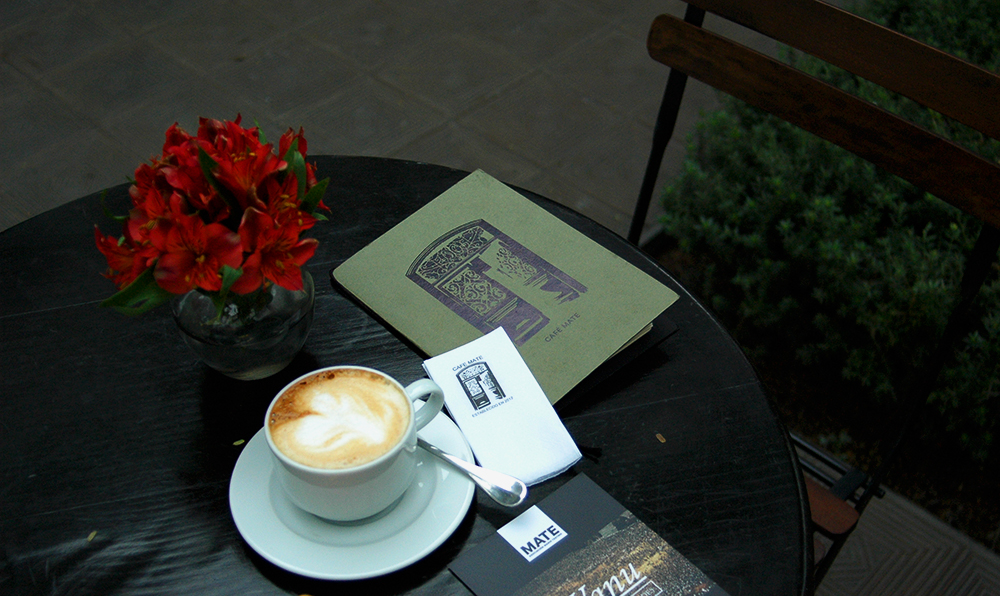 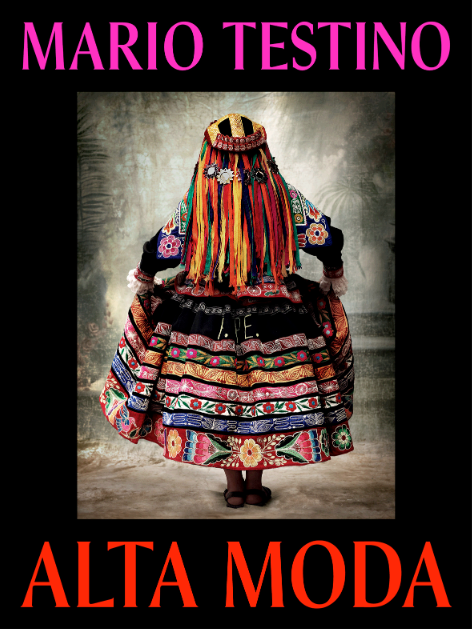 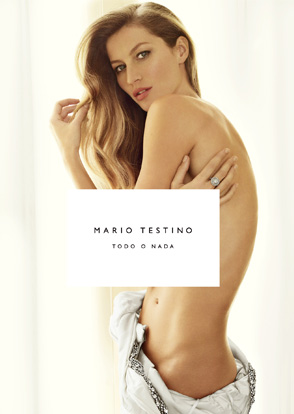 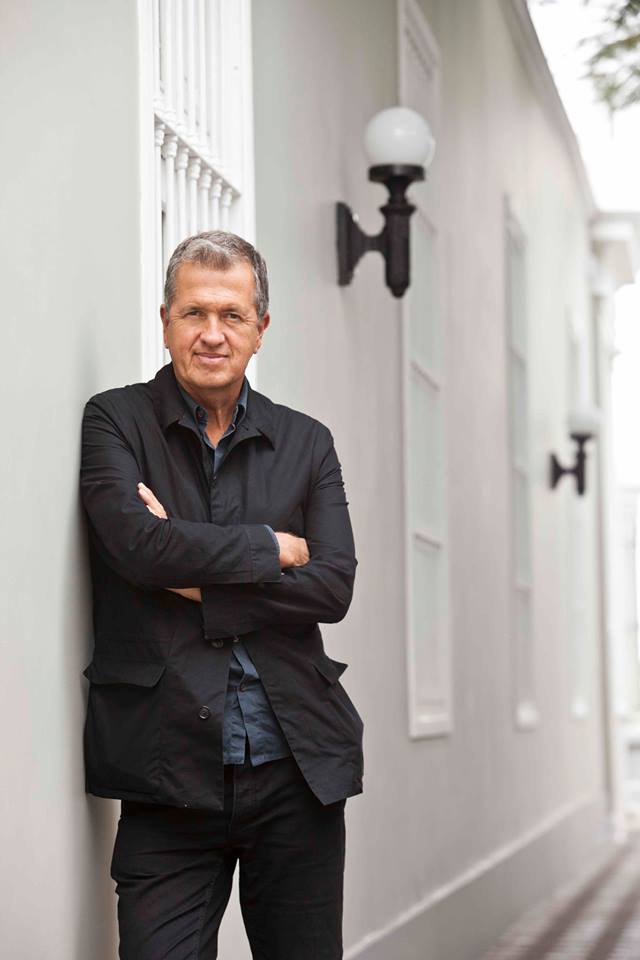 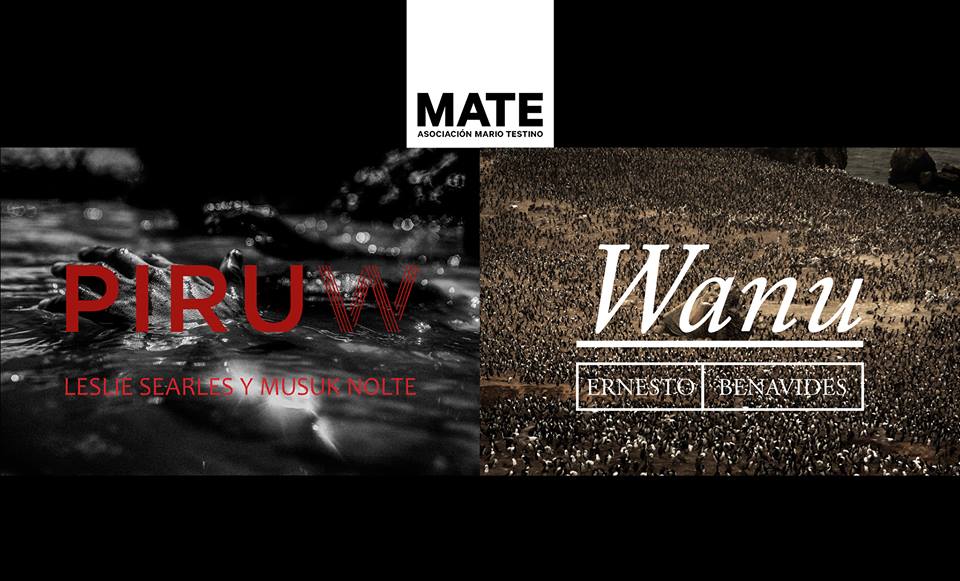 In sala 1, a close-up of a butterfly with tattered wings that bear an eye-like marking stands in stark contrast to the abstracted jungle in the background, and in the next sala, I was captivated by a photo of two men standing face-to-face in combat and dressed in costumes to represent bears, one of the central figures of this ceremony Qoyllur Rit’i in Cusco. The sun shines on them like a spotlight, capturing the dirt raised by their movement around the ring of onlookers, who are obscured by shadows. In the abstractions that Searles and Nolte create with light and shadow, the imagination of the viewer must fill in the blanks, and the mystery generated by the images stimulated my curiosity about these rituals, this mystic Perú that I glimpsed in the blurred profile of a jaguar, in the bright sparks of a festival of lights.

The other part of this exhibit was titled Wanu by Peruvian photographer Ernesto Benavides. Unlike most of the Piruw  photos, these are in color, only it is as if a sepia-tint masks each image as a result of the sediments raised by the guano excavation. Wanu is the Quechua word for guano, which is the excrement of pelicans that boosted the Peruvian export economy in the mid to late 1800’s because of its high value as an agricultural fertilizer. Benavides focused his photojournalism project of the guano industry on the island of Macabí, as well as other islands off of the northern coast of Peru where the industry continues today.

Benavides plays on the contrast between the natural environment, the birds and the barren land of the islands themselves with the labor, the sweat and physical ardor of the guano workers. In one photo, hundreds of the black and white marine birds dot the island, perched atop the sacks of guano left for the evening, and in another, a line of six workers, hunched and picking at the ground, all dirt-coated, stick out along the flat line of horizon as if part of the landscape. Benavides creates a narrative and a sense of continuity and repetition through these images of the excavation, raising questions about the quality of life of the workers and its effects on the natural environment.

MATE opened in 2012, joining the likes of the Galería Lucía de la Puente and 80M2 in Lima’s bohemian neighborhood where the contemporary art scene is garnering attention. World-renowned portrait photographer and Peruvian native, Mario Testino, founded the cultural space with the mission of exhibiting his own work as well as the works of Peruvian and international artists.

The first exhibit, Todo o Nada, featured images of supermodels in varying states of dress, emphasizing the poles between the intimacy of undress and the formality of a couture gown as they come together in fashion photography. Testino wanted to capture these behind-the-scenes, between-the-frame moments as a model transforms from an individual woman to a canvas for high fashion.

By contrast, this inaugural exhibit was succeeded by the widely publicized Alta Moda, which displayed portraits of Peruvians in traditional costume from different ethnic and cultural groups throughout the towns of the Andes. Alta Moda played on the very concept of high fashion, manifesting the pride and intricacy of costumes in the heights of the Andes as a long-stranding model for the glamorous haute couture on the runways of London, Paris and Milan.

Thus far, each exhibit has been thought-provoking and certainly worthy of a visit. Moreover, MATE aspires to host more than quality photographic exhibits but also to be a cultural space, promoting various events relating to the arts. After passing through the gallery space, I exited into a courtyard with the option of perusing the gift shop or having a bite to eat or a coffee at the MATE Café. The art and elegance of the exhibition space extends into the restaurant with an ample menu and tasteful decoration. After my MATE experience, I strolled back up the Avenue Pedro de Osma and San Martin to the Main Square and beyond that, to the Bajada de Baños, where I could look out on the Costa Verde and consider what I’d just seen at MATE. I would certainly recommend a visit to MATE to anyone who has a couple of spare hours in Lima and an interest in photography.

Bespoke travel in Bolivia. Tips and ‘best bits’ Aracari travel planner, Bronwen Griffith has recently returned from a bespoke travel experience in Bolivia. Here she shares stories, tips and ‘best bi...
Ceviche Cooking Class with Marisol Peru with flavour Ceviche is a classic Peruvian dish is made from fresh raw fish marinated in citrus, such as lemon or lime, and spiced with ají chil...
Nazca Lines Flight to see the famous geoglyphs The Nazca culture, with its complex textiles, impressive geoglyphs and underground aqueduct systems, first captivated my imagination when I traveled t...
Hot Off the Press – Ceviche: Peruvian Kitchen Since its launch in London in 2012, Martin Morales's restaurant Ceviche has been receiving rave reviews and is a catalyst behind the international buz...
The Best Luxury and Boutique Hotels in Lima There are many places to stay in Lima but at Aracari we only work with the finest boutique and luxury hotels in Lima. Today we’re sharing some of our ...
Highlights of the Sacred Valley Peru Once overlooked by tourists as just a stepping stone between Cusco and Machu Picchu, nowadays the Sacred Valley Peru is truly a destination in its own...
Previous postA Tale of Three Islands
Next postUpcoming Events with The Anglo-Peruvian Society in London