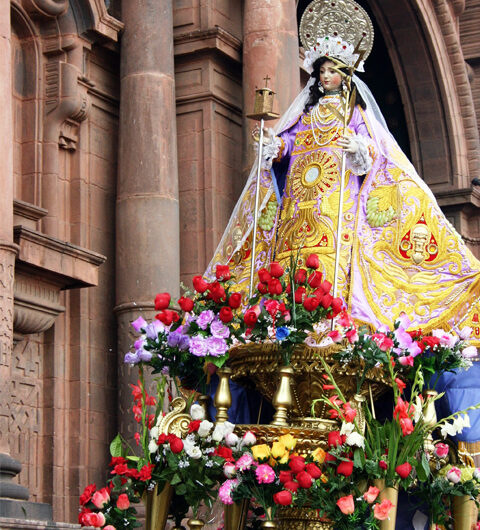 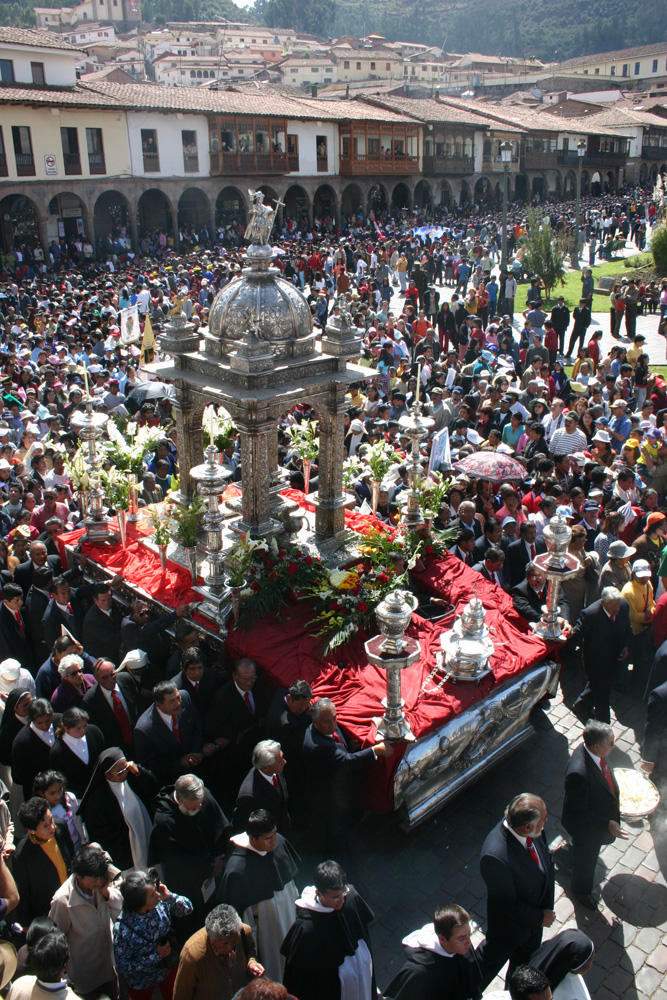 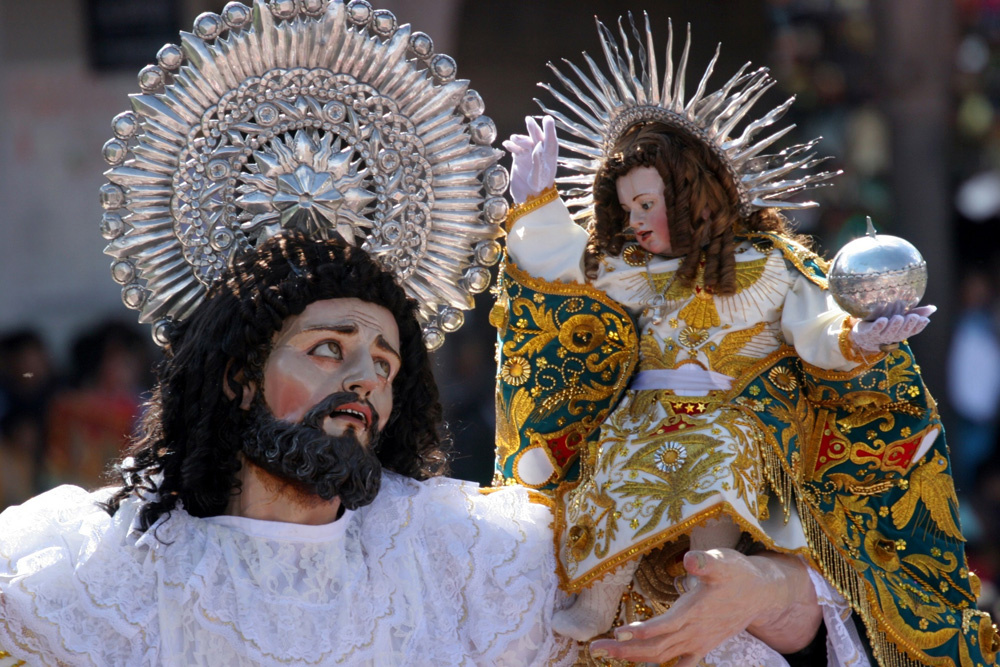 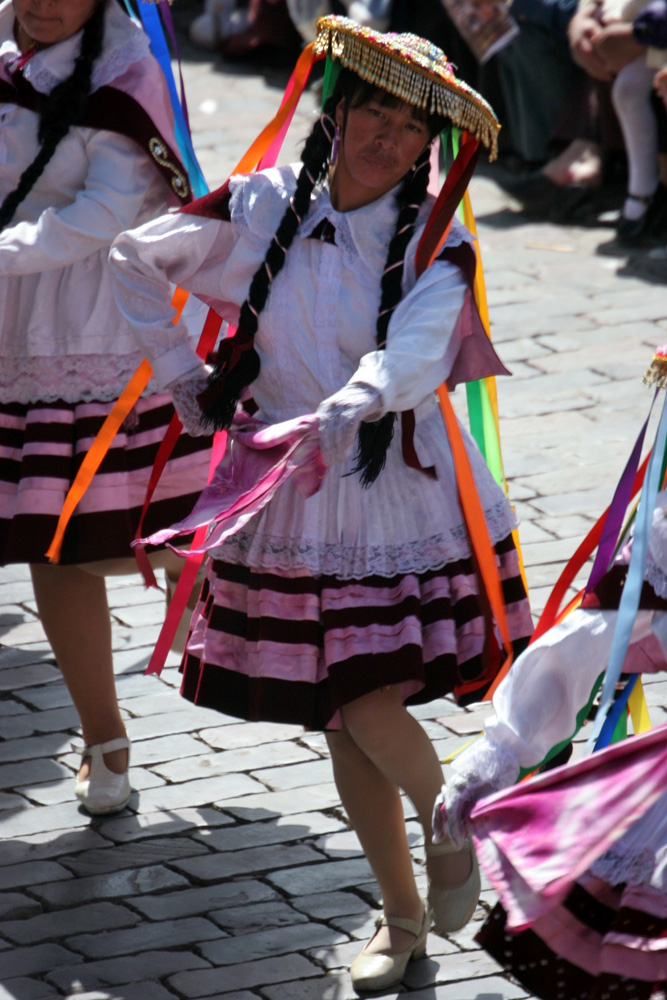 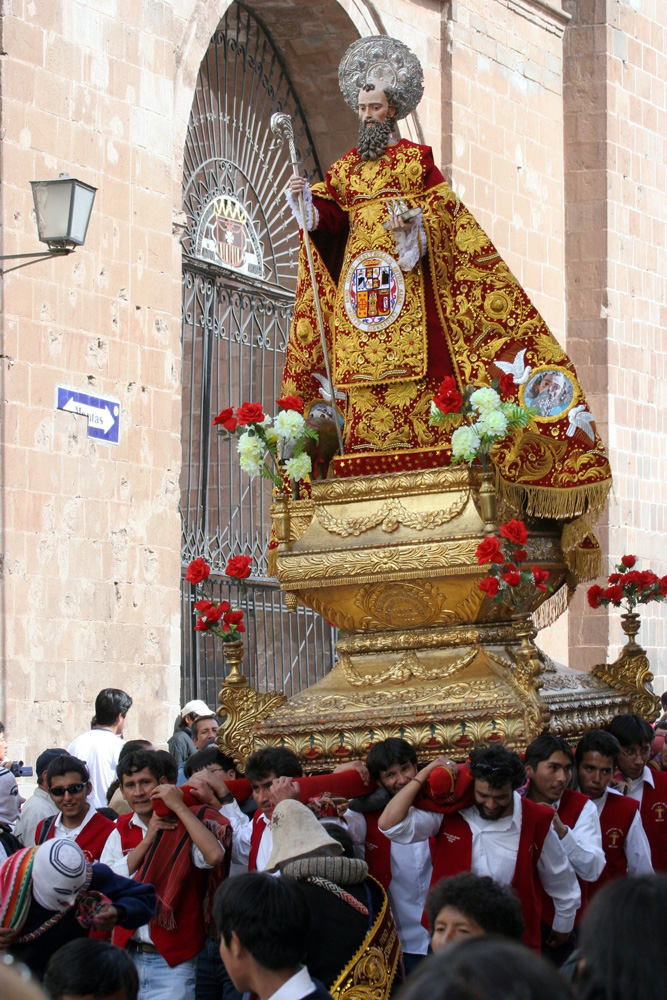 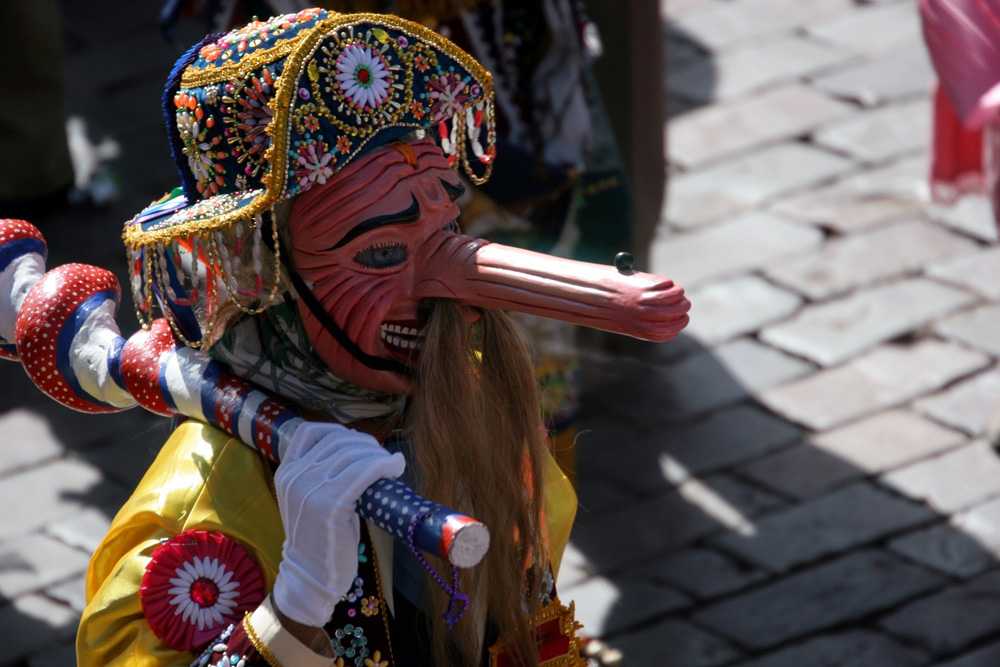 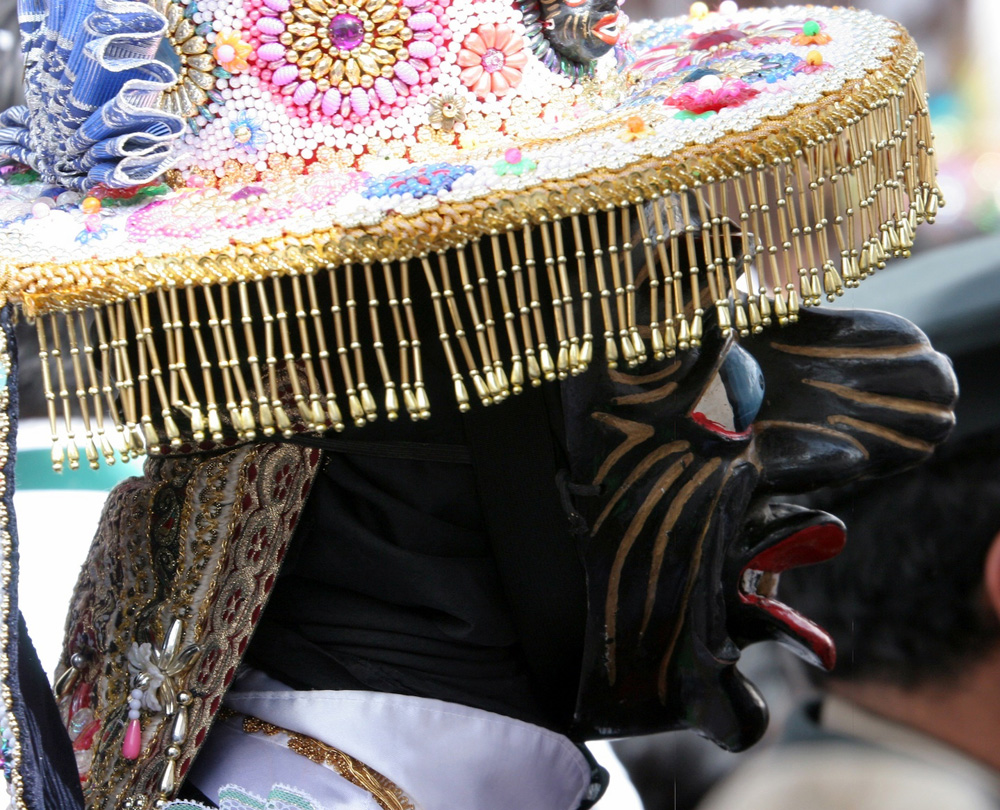 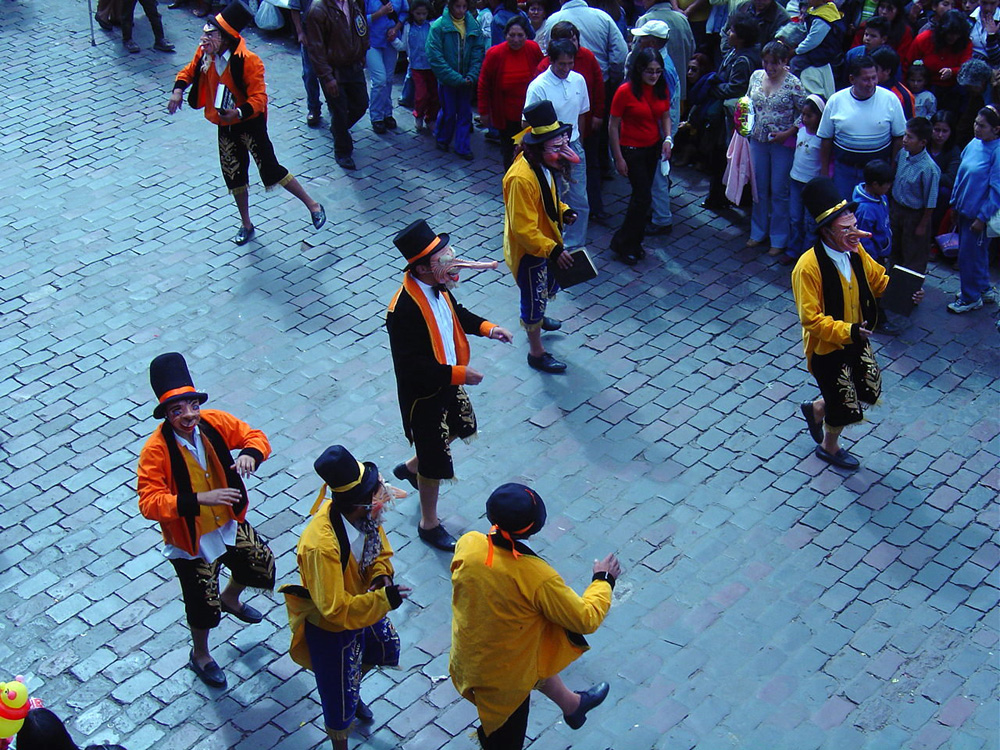 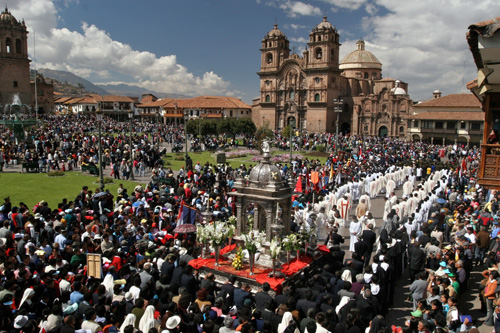 San Pedro de Apóstol de Andahuaylillas Church Inaugurated On Wednesday October 31st the San Pedro de Apóstol de Andahuaylillas church – known as the “Sistine Chapel of the Americas” - was inaugurated after ex...
The Best Small Hotels & Vacation Rentals In Peru In these socially distant times, there looks set to be a boom in demand for booking private vacation rentals and small boutique accommodation. The tre...
Our Favorite South American Adventure Road Trips After a year of such stasis, we are predicting that slow travel is set to make a return to bucket list adventures. Continental and domestic flights sw...
Peru’s Vibrant Candelaria Festival – Puno An amazing Peru festival in your trip Each year during the first two weeks of February, Puno hosts one of the largest and most vibrant festivals in a...
Travelling To Peru with Kids: The 10 Best Activities A family trip to Peru is sure to be exciting, educational and memorable. Peru offers a wide array of experiences, and there’s something to keep every ...
Lucia de la Puente stands tall amongst Lima art galleries Earlier this week, I had the opportunity to sit down with Lucia de la Puente for an inside look into the life and work of this highly-regarded gallery...
Tags: cusco Peru
Previous postPinta 2011: Aracari at Contemporary Latin American Art Show in London
Next postPeru Copa America