The Royal Tombs of Sipan and Huaca Rajada

On a recent trip to Peru’s north, I visited some of the most significant historical sites. None capture the imagination more than the Royal Tombs of Sipan Museum, near Chiclayo (a one-hour flight north of Lima). This well-designed, modern museum houses the remains of the Lord of Sipan, a revered warrior priest from the Mochica era, whose vast collection of treasures and trinkets are on display in the permanent exhibition. 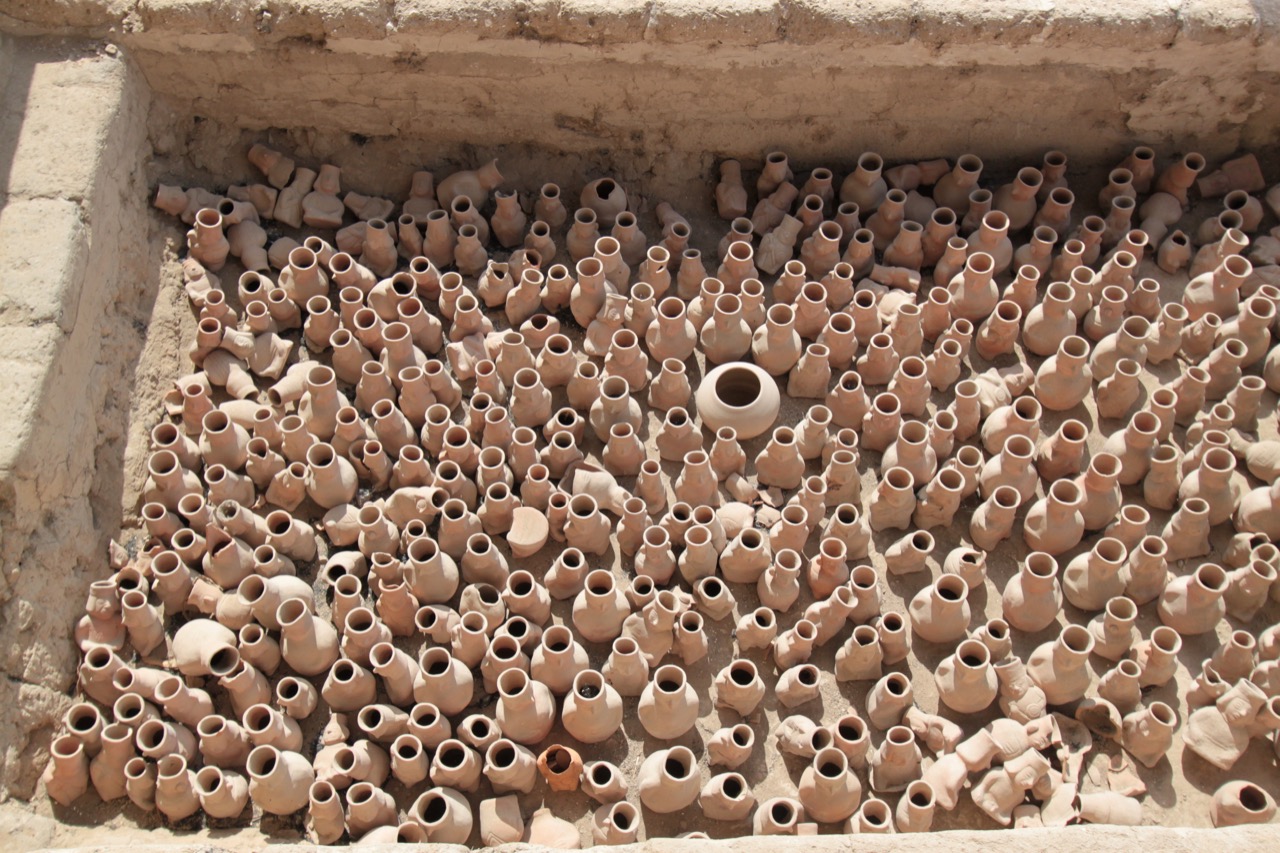 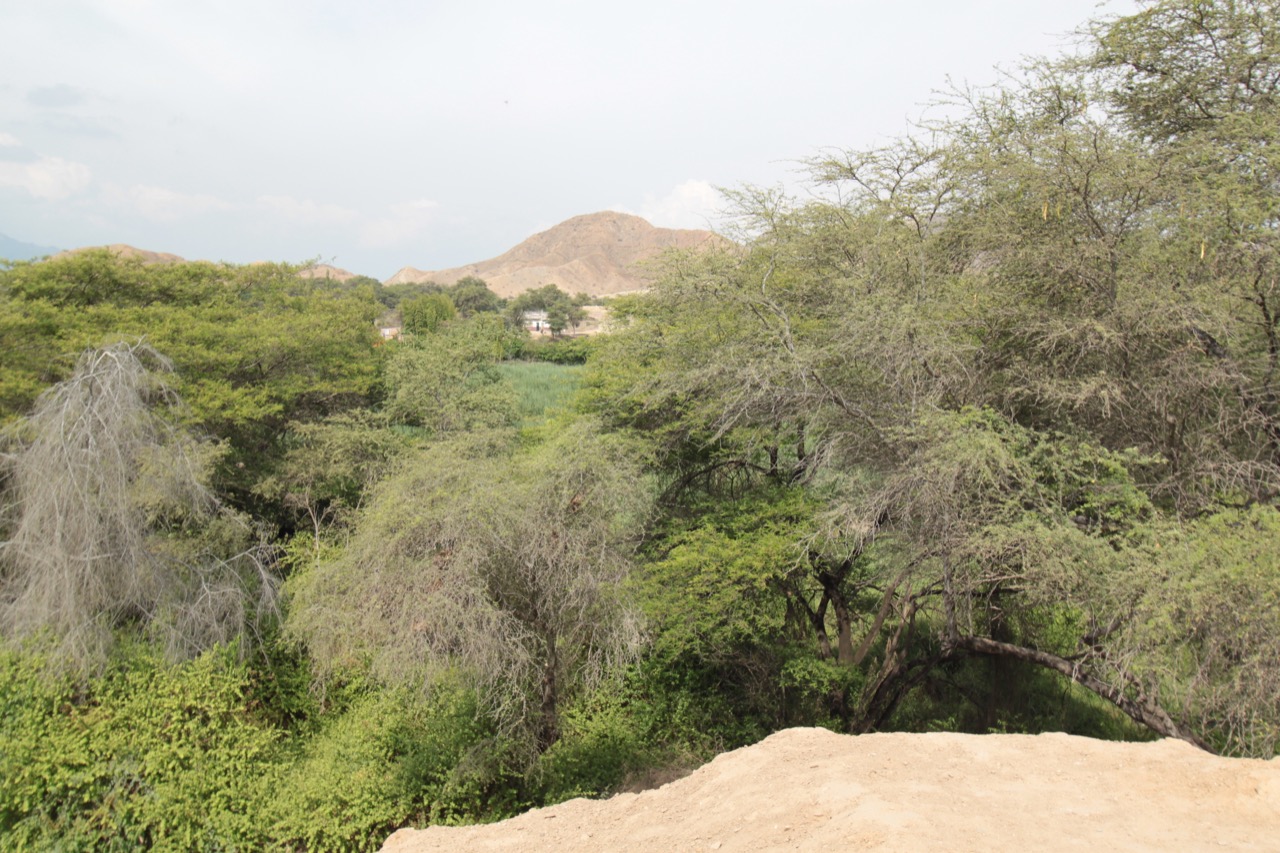 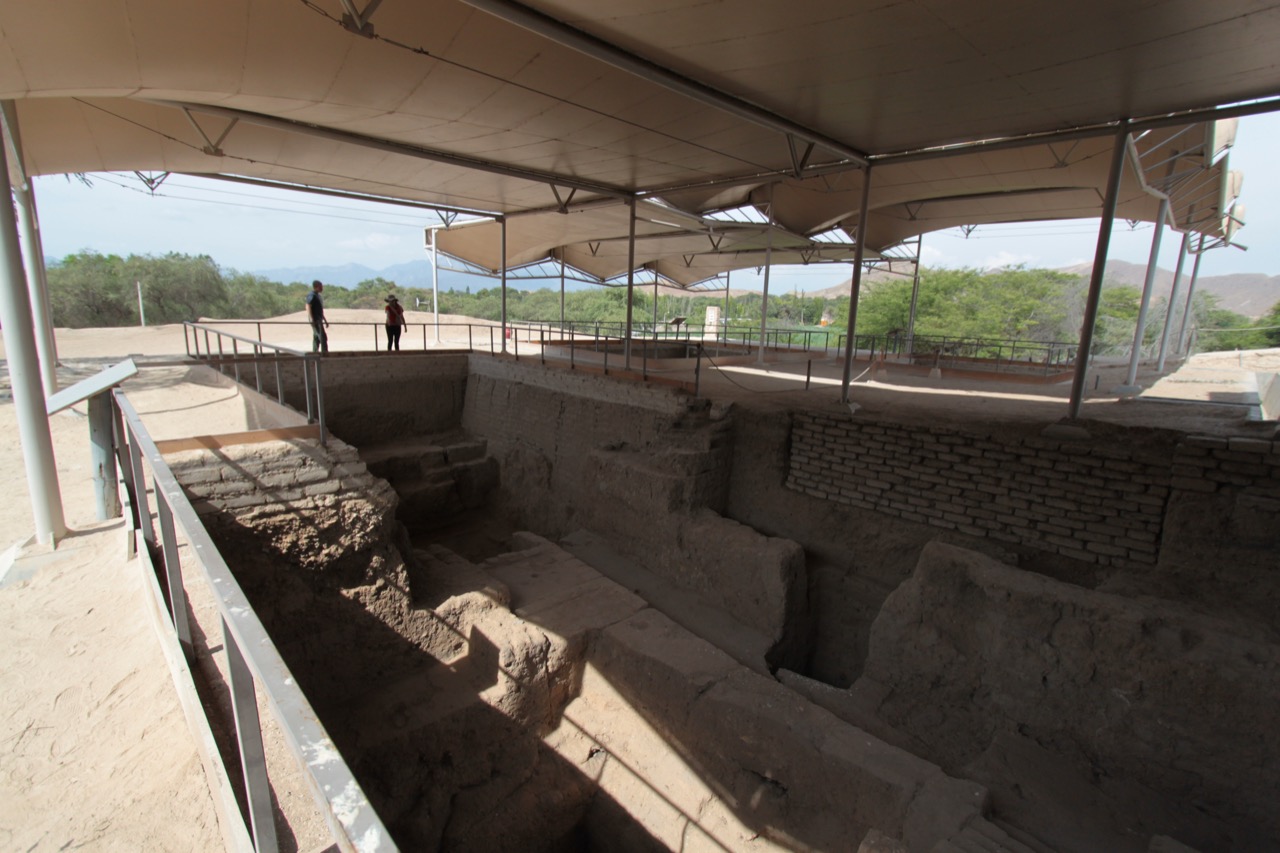 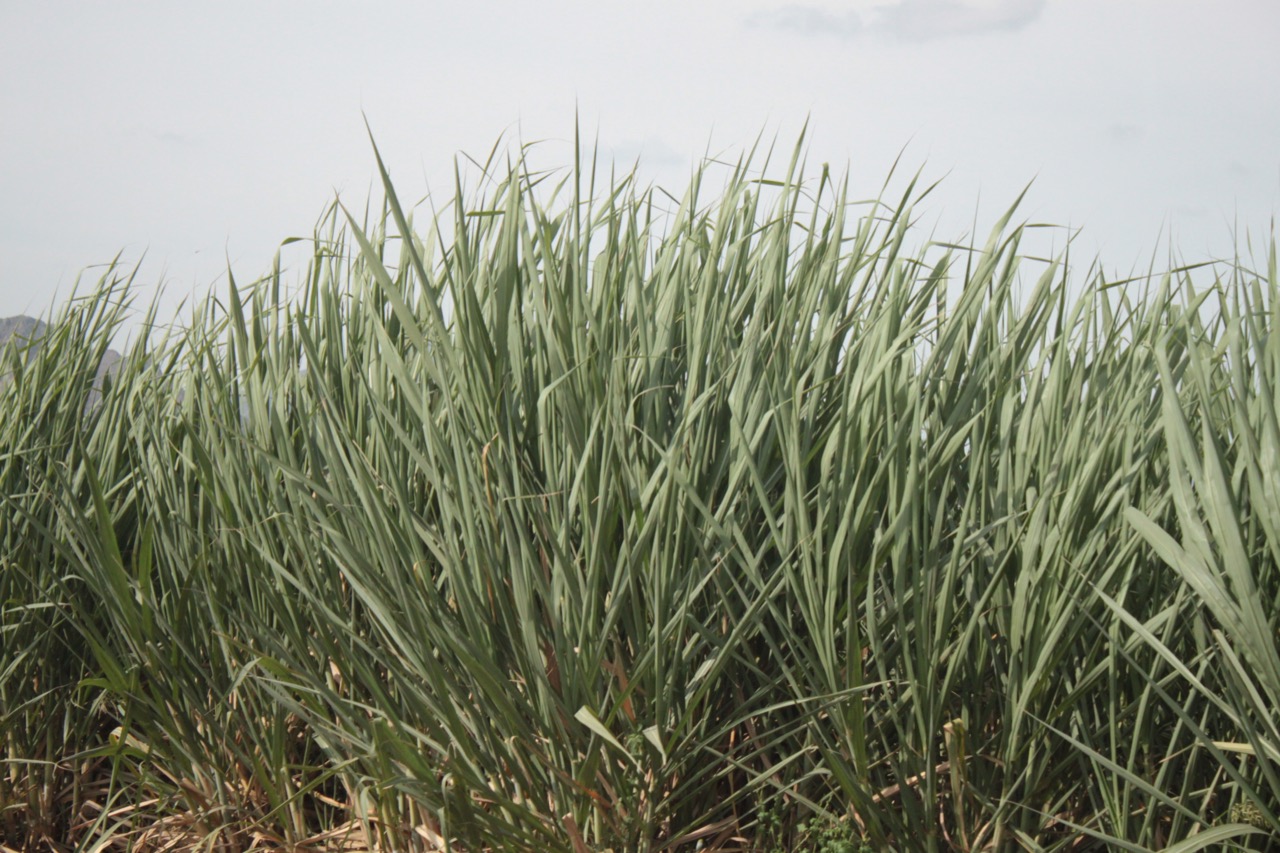 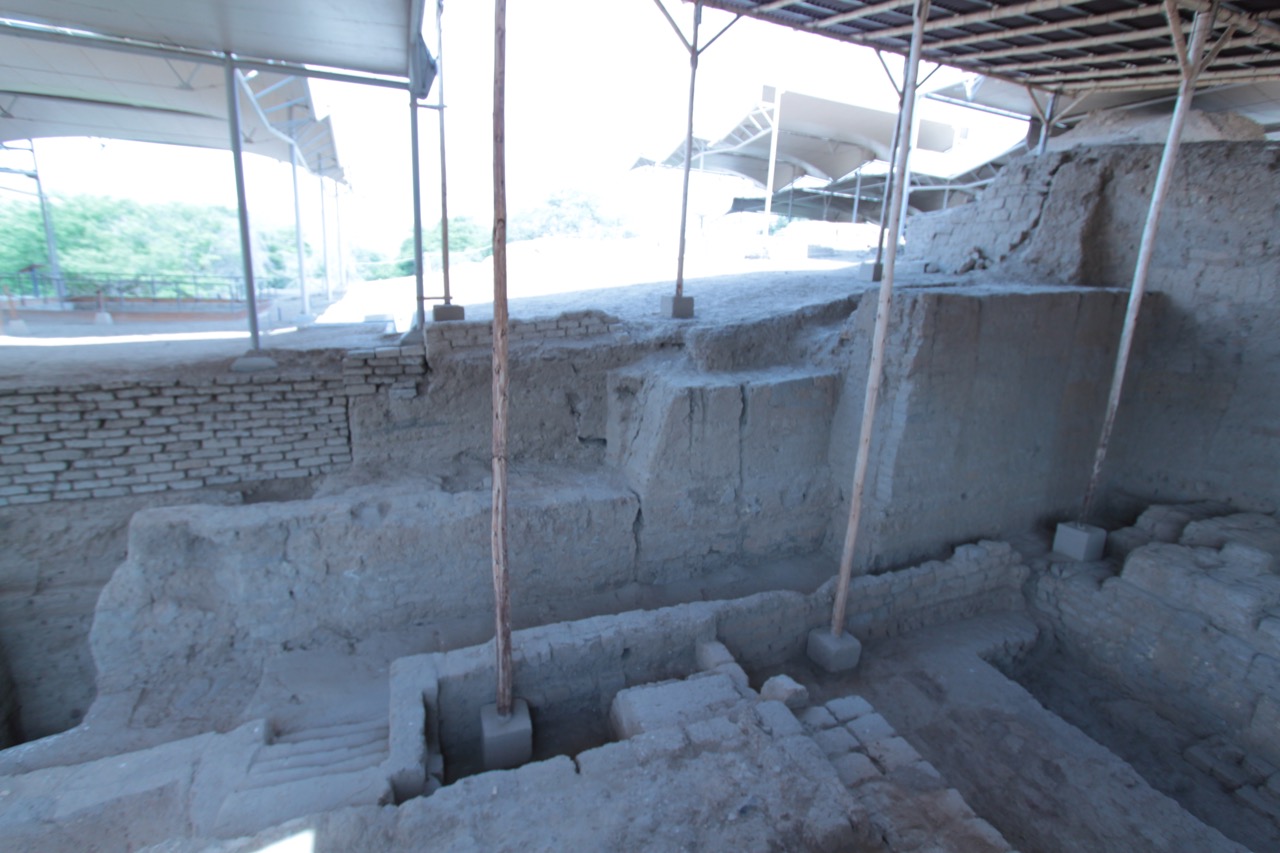 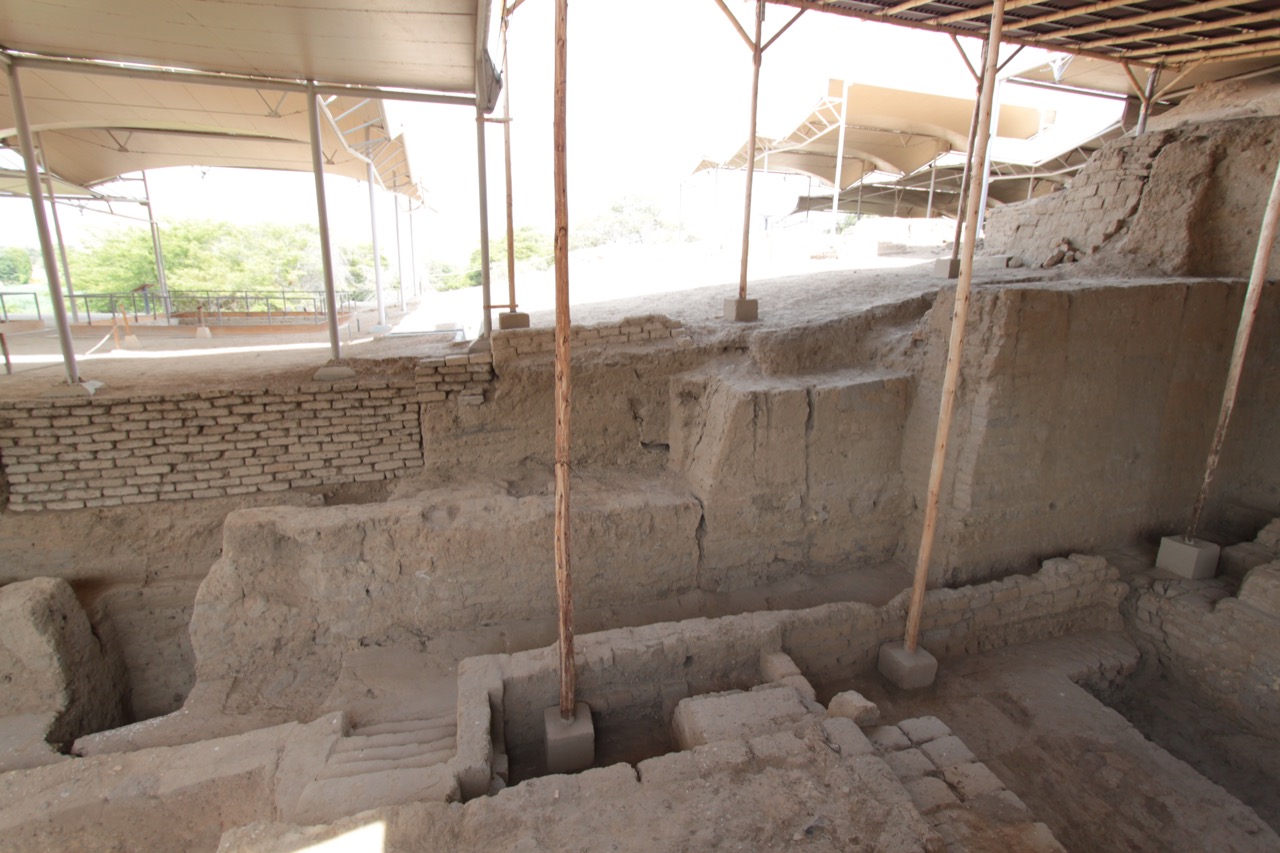 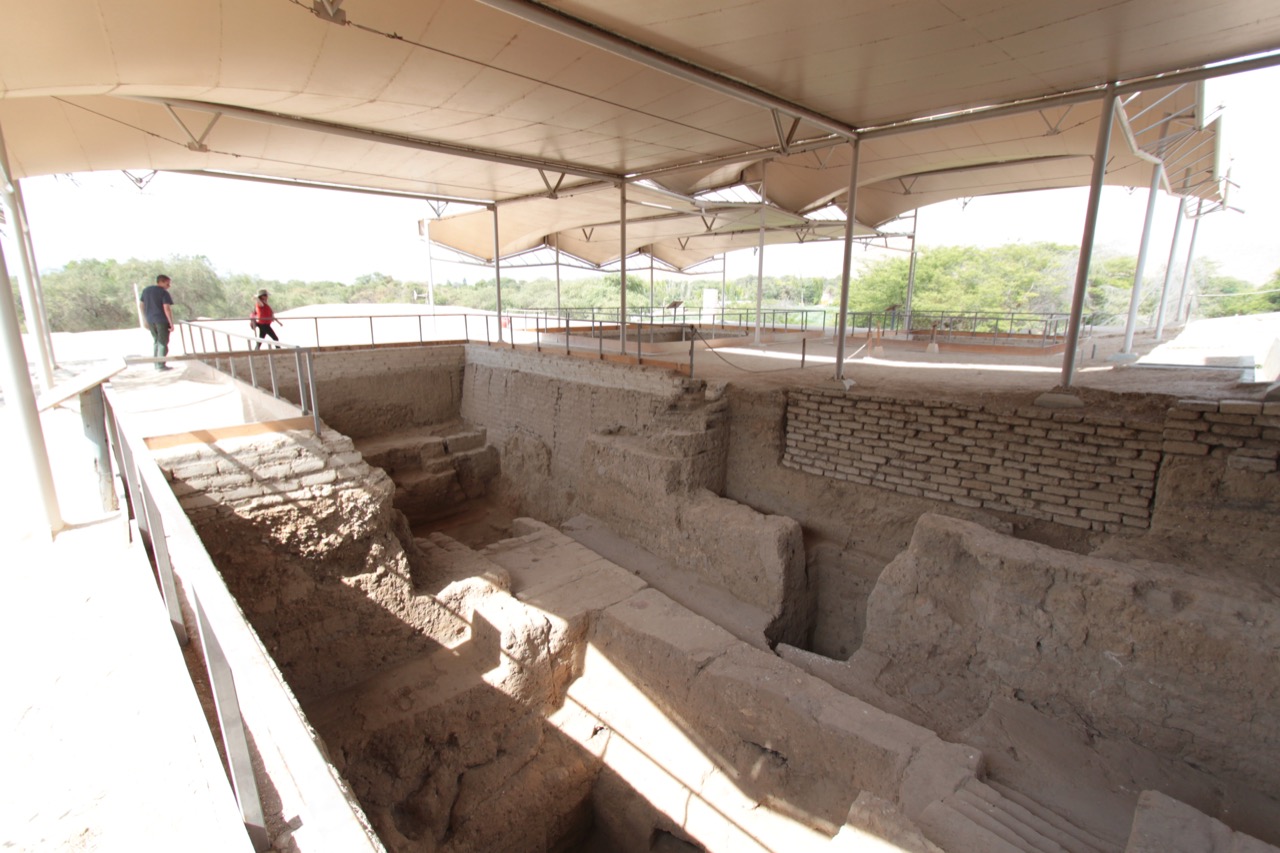 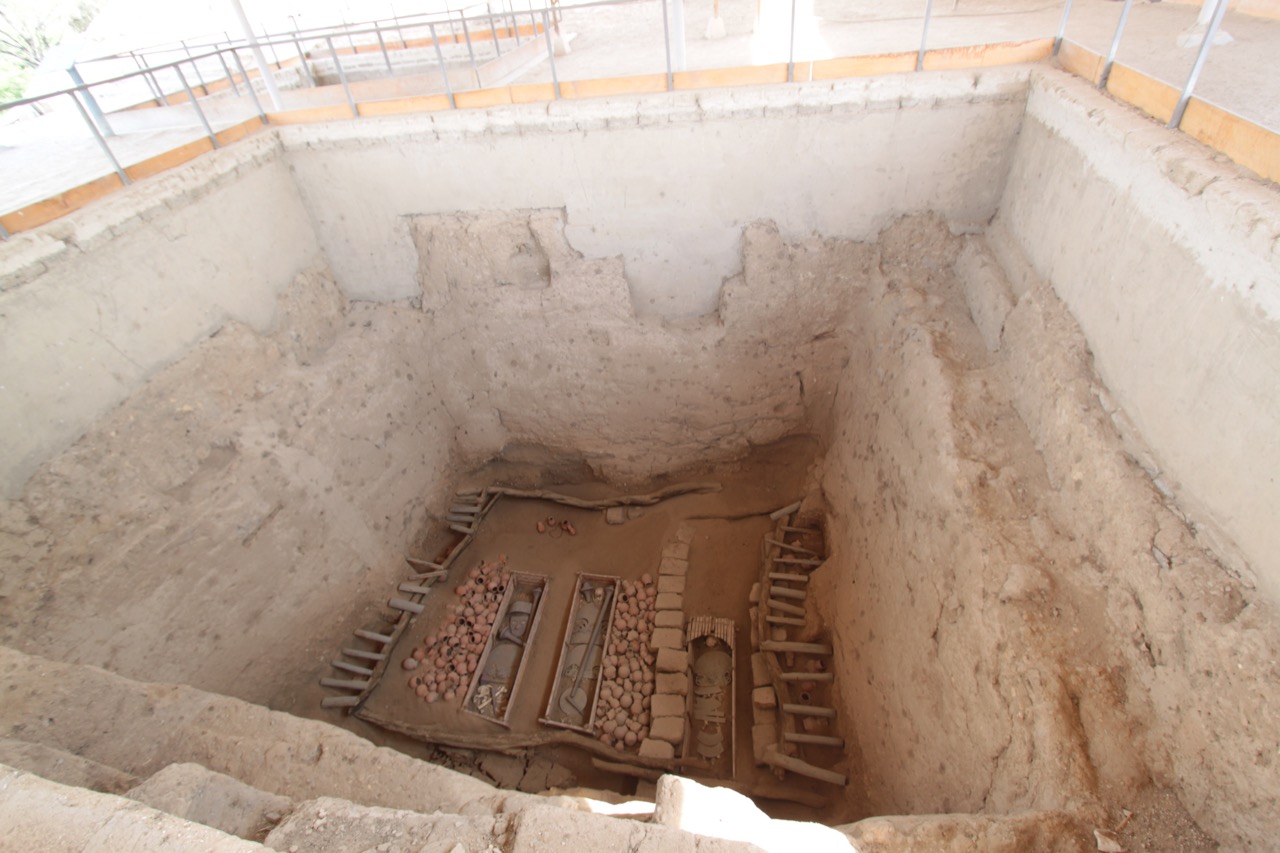 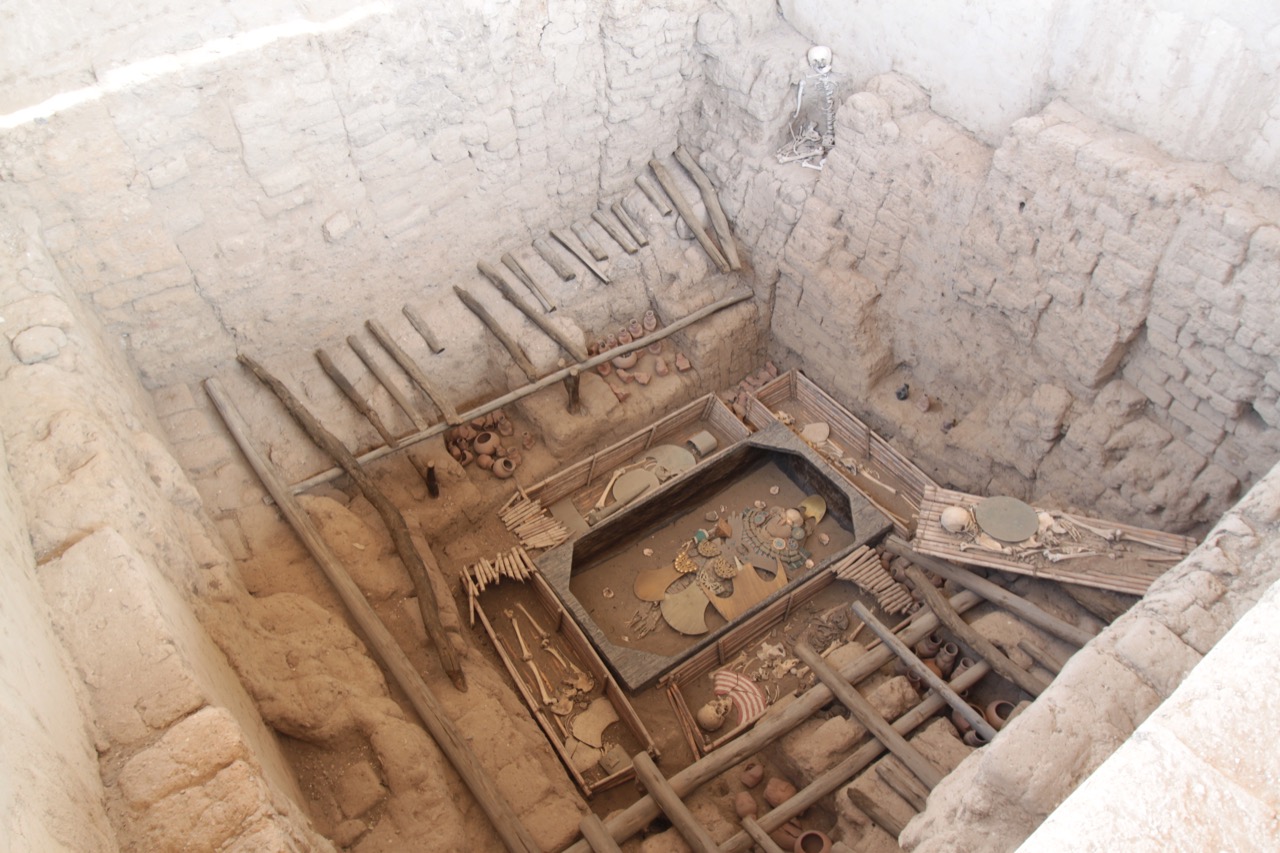 Huaca Rajada – the tomb of the Lord of Sipan

My day began with a visit to the Huaca Rajada, the tomb in which the Lord of Sipan was discovered back in 1987 by local archeologist Dr. Walter Alva. This site is located just outside the village of Sipan, in a dry, dusty valley, about 30 minutes overland from the main city of Chiclayo. Upon arrival, we made a short stop to take in the site museum, which, although not essential as part of the visit, at least provided a respite from the scorching sun overhead.

Continuing onwards, we walked along towards the archaeological site, where we encountered the first of the burial chambers. As all of the original relics have long since been excavated and taken for research or put on display in the museums, replica skeletons, mummies and other artifacts have been set out within the tombs to recreate how they would have looked when first uncovered. Our wonderful local guide, Rocio, who was herself a practicing archeologist, explained how each of the 3 pyramids contained a total 14 separate tombs and chambers, each designated in relations to hierarchy and importance. The sites date back to as far back as 100AD, over 1,000 years before the rise of the Inca Empire. The discovery of the site was made all the more impressive given that the tomb itself was completely intact, untouched by local Huaceros (grave robbers) who must have been kicking themselves the day that all of the riches were exposed. All in all, the visit to Huaca Rajada took a little over 1 hour, and following a brief stop to quench our thirst, we headed back towards Chiclayo excited to see the main treasures on display at the Royal Tombs Museum.

The Royal Tombs of Sipan Museum

The Royal Tombs of Sipan Museum opened its doors back in 2002 under the direction of Dr. Alva, and now annually attracts well over 1 million visitors, the majority of whom are Peruvian locals and nationals who come to learn more about the rich culture of their ancestors. Because of the lack of international visitors, written descriptions on exhibits are only offered in Spanish, but guides are on hand to offer translations. In order to maintain security and to protect the exhibits from excessive sunlight, visitors are not permitted to bring cameras inside the museum, and all electronic devices must be left outside in a safety deposit.

The first thing I noticed about Royal Tombs Museum in Lambayaque was its extraordinary edifice.  Harkening to the pre-Inca past, the building is a striking reconstruction of a Moche pyramid. The museum is without doubt up there among the best in Peru, if not the whole of Latin America. The extensive exhibition displays a staggering amount of ancient artifacts, including decorative ceramics, elaborate textiles and ornate gold and silver jewelry. Alongside all of the treasures and handicrafts lies the skeleton of the Lord of Sipan, the old Lord of Sipan, and many other guards, priests and servants, all of whom are in varied states of preservation. My personal favorites, however, were the depictions of the various Moche gods in gold and other precious metals. The crab god and the octopus god were particular standouts, with their beady red and blue eyes popping out of their multi-appendaged forms. They were like pre-Inca comic book heroes, decked out in archaeological finery.

The collection and visits to the two sites made for a thoroughly fascinating day. It is easy to see why many historians regard Dr. Alva’s discovery as one of the most important archeological finds of  recent times. I even had the opportunity to meet Dr. Alva following my visit of the Museum (a special encounter that Aracari can arrange for guests on request). Since the museum and site are both peppered with pictures of the famed Dr. Alva as a young archaeologist excavating the tombs, it felt like having a backstage pass to meet a rock star of the archaeological world. Dr. Alva is a reserved man who speaks only Spanish, but he will passionately answer any niche archaeology question guests may have. Best of all, he is still a practicing archaeologist; his passion has not faded with age. Dr Walter Alva can meet with guests on special request – see our specialists.

A Highlight of the Northern Moche Route

The Royal Tombs may not draw the same crowds as Machu Picchu, but when surrounded by the expansive collection and hardworking staff, it’s hard not the feel the weight of its historical importance. With many lesser known historical sites to explore in the area, the North Coast serves as a worthwhile extension to any Peru itinerary, or indeed as a destination of its own.

Visiting The Royal Tombs of Sipan and Huaca Rajada

Peru’s Northern Coast is a goldmine for intrepid globetrotters and archaeology enthusiasts alike. Stretching along the Pacific coastline, the region boasts sunny weather year-round, the best beaches in the country, world-class museums and an array of fascinating archeological sites. The Northern Coast is an ideal destination for travelers looking to explore the beyond the classic tourist trail, get away from the crowds and delve more deeply into the rich archaeological legacies that have earned Peru international renown.

The Royal Tombs of Sipan and Huaca Rajada can be visited as part of our private Moche Route itinerary, Highlights of Northern Peru, which leads guests through the best archaeological sites in the North of Peru.

Contact us at travel@aracari.com for more details about booking this itinerary extension to see the Lord of Sipan for yourself!

5 unforgettable days on the Ausangate Trek The Ausangate Trek is the highest trek in Peru. It takes you through some of the country’s wildest scenery, and is the perfect opportunity for travele...
Moche Art in Barcelona: Gold, Myths and Rituals of Ancient Peru A new exhibition in Barcelona, inaugurated on March 4th, "Oro, mitos y ritos. Arte mochica del antiguo Perú" (Gold, myths and Rituals. Moche Art of An...
Inca Trail Alternatives: Ancascocha Trek In this story we want to explain Inca Trail alternatives we have explored. A way to tell you our adventure firsthand. Let's go! One of the great jo...
The Best Horse Riding in Peru Peru is a country of diverse landscapes ranging from the jagged peaked Andes mountains, to the densely forested Amazon jungle. Though the distinct reg...
My Visit to Hacienda La Caravedo in Southern Peru Hacienda La Caravedo Imagine getting to the heart of Pisco, Peru’s national drink?  Four hours south of Lima is Ica, a fertile land where succulent g...
Callao Monumental – Visiting The Center Of Urban Art in Lima Callao, a colorful district on the north-western edge of Lima, is quickly gaining a reputation as the center for urban art in Peru. Where else in the ...
Tags: adventure travel peru Archaeology in Peru Archaeology tour Peru luxury travel peru moche route Peru archaeology
Previous postGalapagos Cruise Ocean Spray Review
Next postEvenings in the Jungle with Posada Amazonas and Refugio Amazonas