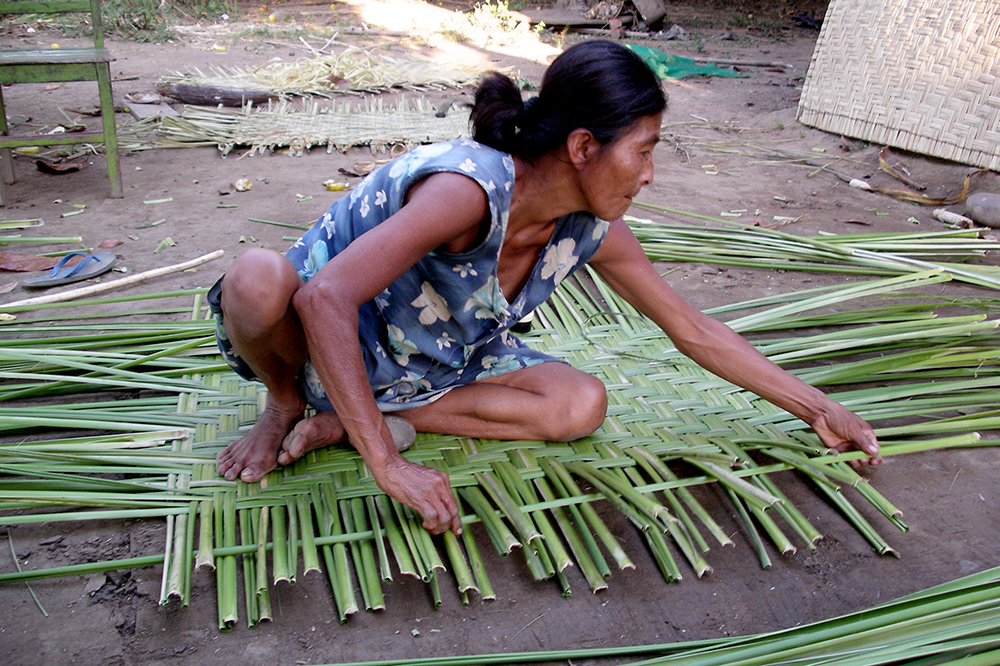 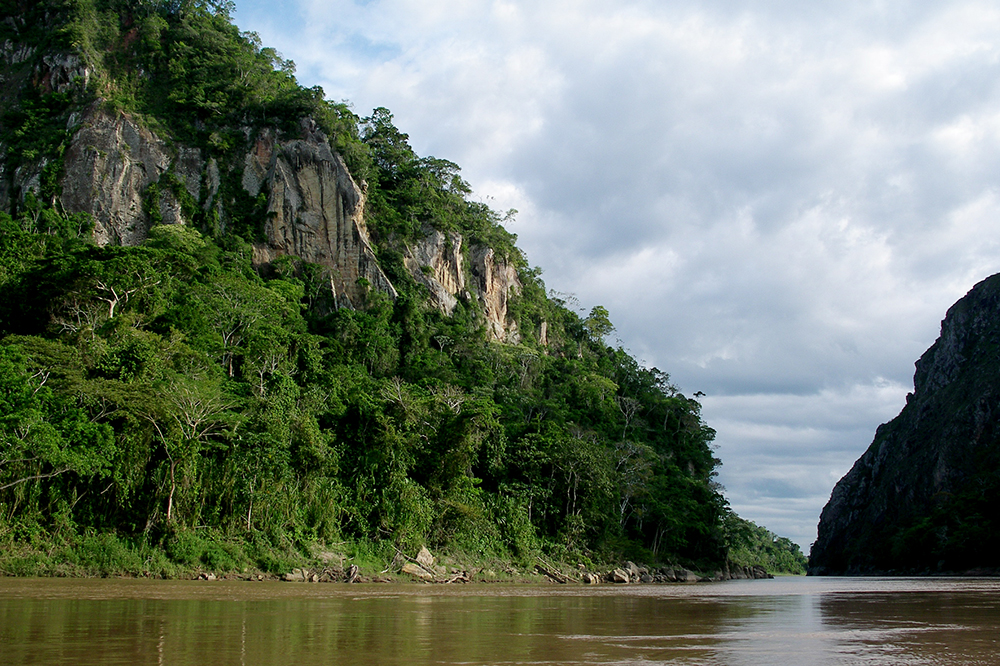 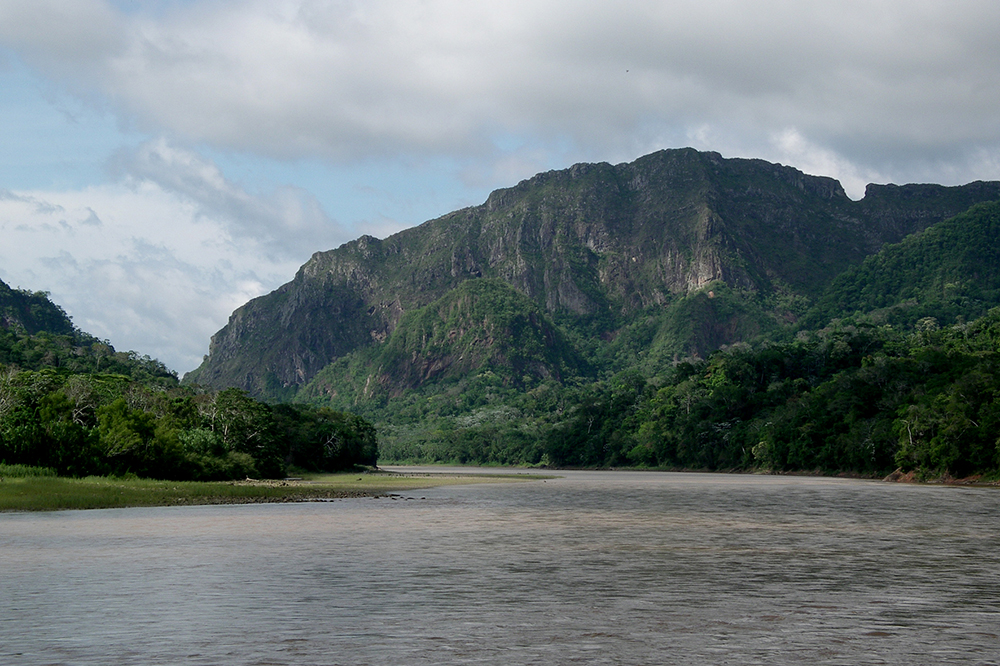 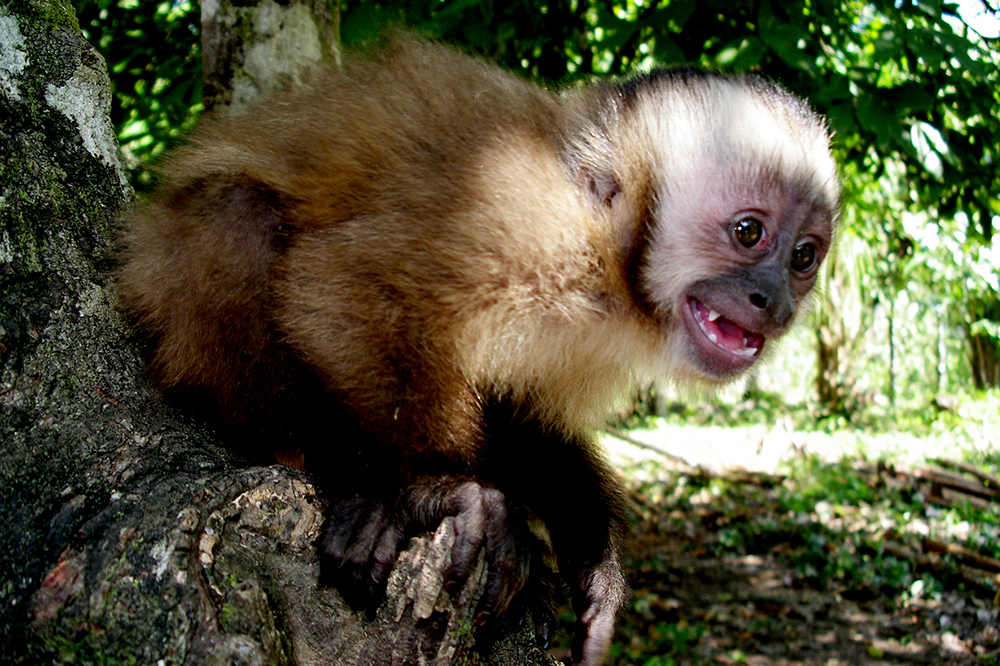 After dinner we went for a night walk and saw several different species of frogs and spiders. Then we congregated in the dining room to participate in what they call “Noche Tradicional” where the guides and staff play local instruments and invite the gringos to dance. We had a lovely time and then, quite early at about 10pm, went to sleep.

5 unforgettable days on the Ausangate Trek The Ausangate Trek is the highest trek in Peru. It takes you through some of the country’s wildest scenery, and is the perfect opportunity for travele...
Travelling To Peru with Kids: The 10 Best Activities A family trip to Peru is sure to be exciting, educational and memorable. Peru offers a wide array of experiences, and there’s something to keep every ...
Are We Really Travelling Into Parts Unknown? In Conversation with Aracari Founder, Marisol Mosquera. (April 2020) In light of current global events, Aracari’s Founder, Marisol Mosquera speaks op...
Guide to Peruvian food: Ceviche Peruvian ceviche The Pride of Peru Although many Latin American countries lay claim to ceviche, I'm going to remain unashamedly biased, and uphold P...
8 Inspiring Women On International Women’s Day Happy International Women’s Day! We would like to introduce you to these eight inspiring women. Each of them does exceptional work preserving the c...
An Insider Art Experience at Casa Jaime Liébana For art aficionados visiting Lima, Aracari’s special-access visit to the workshops and home of Lima’s renowned family of artists, the Liébanas, is an ...
Tags: Peru
Previous postTrip Report: La Paz and Surroundings
Next postTrip Report: Lake Titicaca