During my past visits of La Paz, I had stayed in the chaotic and noisy centre, seen the sights and that’s it. This trip is different, and I feel I am getting a better grasp of the city, partly because we are staying in the Zona Sur, or residential area of La Paz and because we have friends who have entertained us. There is the centre of La Paz, where the colonial buildings and the markets are, then there is Sopocachi, close to the bohemian area with many bars and restaurants, and then Obrajes and Calacoto which are the residential areas or also called “Zona Sur” and also located at lower altitude. 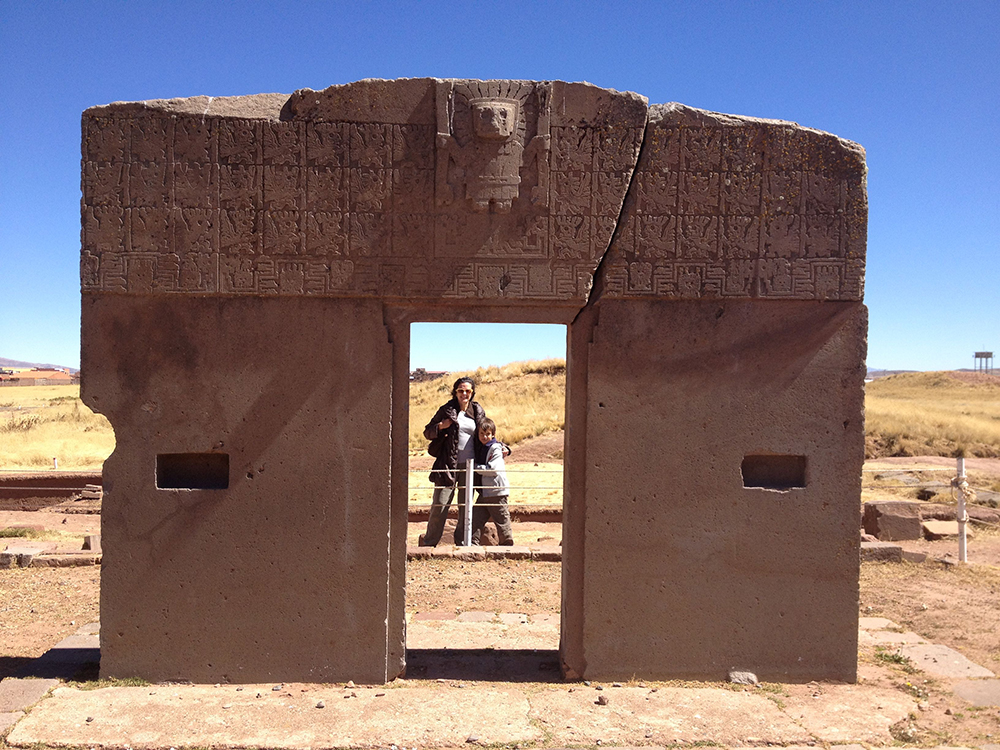 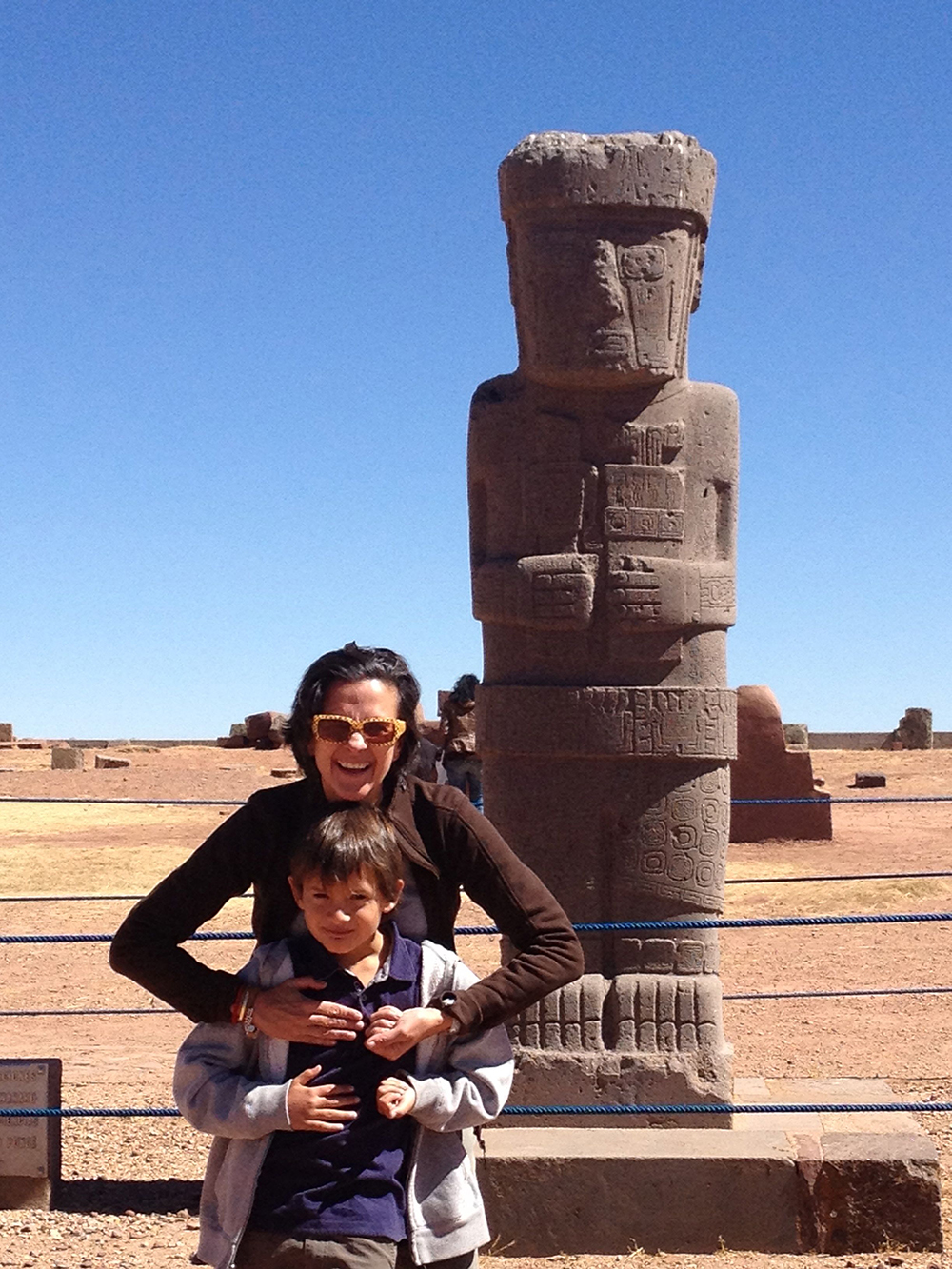 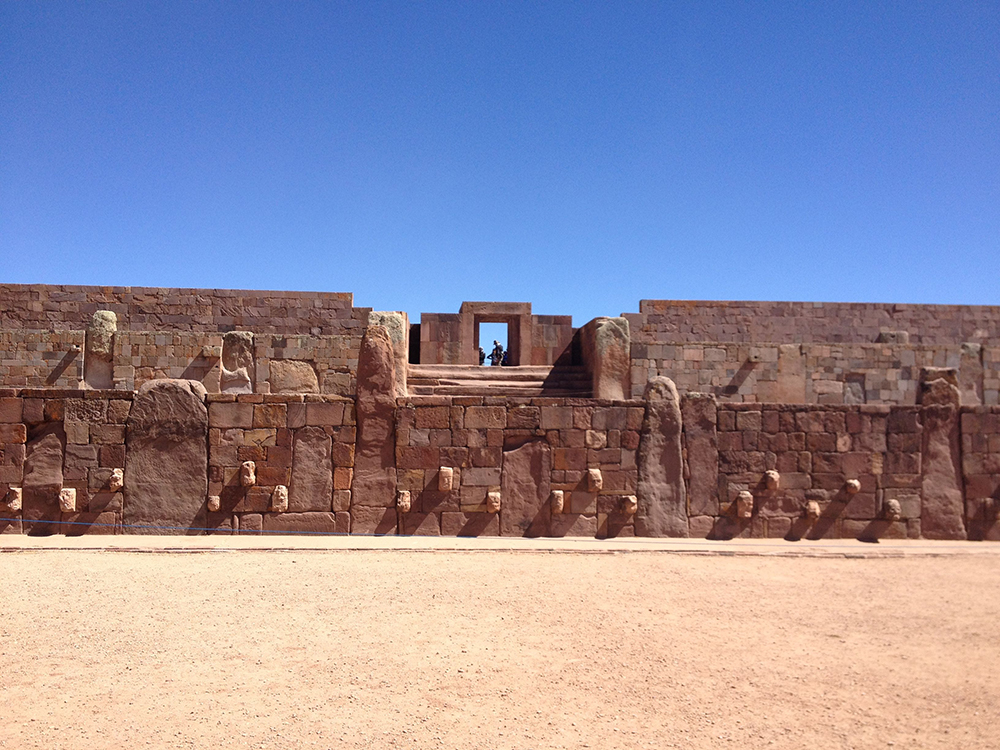 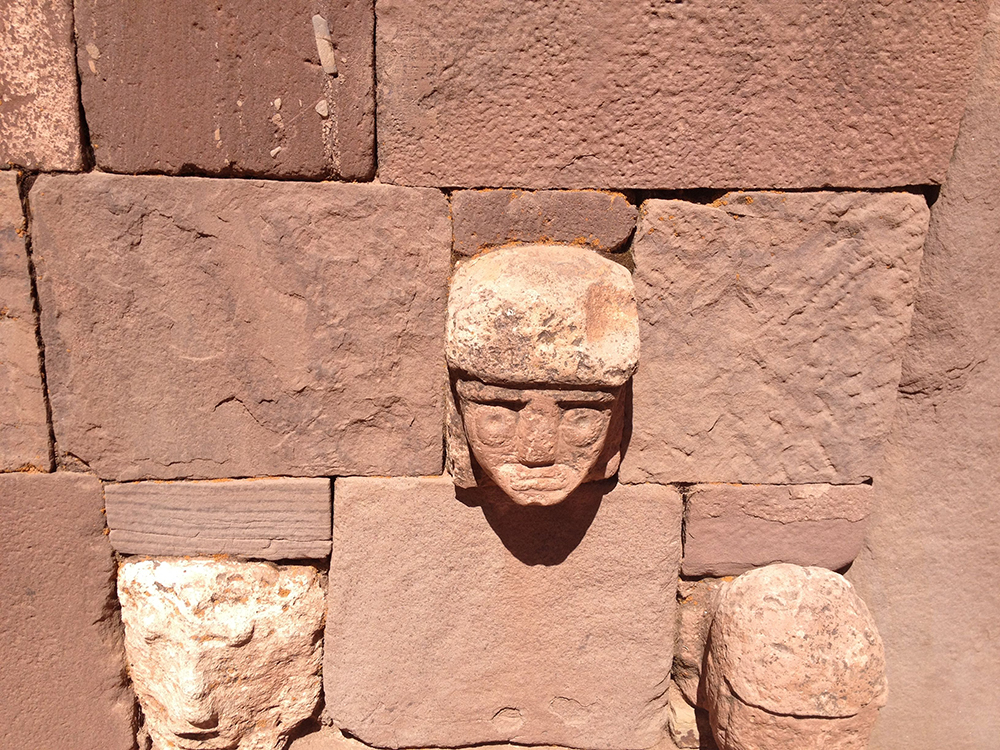 Obviously having friends in a new city is key, and we were lucky to experience the best type of Bolivian hospitality by our friend Mariano Ugalde and his family. Mariano’s father is Bolivia’s most renowned artist, producing cutting edge art pieces in a variety of media, and representing Bolivia frequently at international art shows. They took us to lunch to an amazing spot in a neighbouring village now adjacent to La Paz, where we had a delicious lunch overlooking Illimani. We also went to two of La Paz’s best restaurants, La Comedie (very atmospheric, located in Sopocachi) and La Suisse  (more traditional), both excellent and very recommendable options. The ice cream parlour Rinascimento near our hotel, not only makes and sells the most amazing ice cream but they also train and employ street children to work at the store. And the “Pacenia” saltenias are not to be missed.

A Trip Across Bolivia with Aracari A Trip Across Bolivia with Aracari Journalist Lauren Holmes shares her personal experience travelling through Bolivia with Aracari as part of her res...
Why Every Photographer Should Visit Bolivia and Peru In Conversation with Max Milligan : A Preview Of His Bolivian and Peruvian Photo-Workshops With Aracari We recently had the pleasure of interviewin...
Aracari Conversations in June We have wonderful things happening in June. We would like to welcome you to our series of Conversations during the month of June. We have included su...
Are We Really Travelling Into Parts Unknown? In Conversation with Aracari Founder, Marisol Mosquera. (April 2020) In light of current global events, Aracari’s Founder, Marisol Mosquera speaks op...
Our Man in La Paz: James Brunker Aracari Travel. Discovering Bolivia At Aracari, we are not just known for our expertise on travel in Peru; we have been arranging luxury trips to Bol...
Conscious Travel in Action – Aracari’s Plastic Free Policy For more than 20 years, our ethos of conscious travel has been at the heart of everything we do. Our goal has always been to protect the communities a...
Tags: Bolivia la paz
Previous postTrip Report: Potosi and Sucre
Next postTrip Report: Madidi National Park