For thousands of years people of the Andes and the Amazon have relied on herbal medicines to treat common ailments like headaches, infections and inflammations. Today, along with modern medicine, people continue utilizing the same medicinal plants of Peru with these positive health benefits, and at Aracari we have certainly tried some of them ourselves!

Many of these medicinal plants are native to the Amazon Rainforest and the Andes of Peru, and for anyone interested in herbal remedies, we can arrange visits to local communities in either region, where you could do a trek with locals or visit a shaman, a spiritual counselor, to learn more about these plants and their medicinal properties. As locally based destination specialists we offer private, tailormade travel to Peru and can connect you with expert guides to learn more about medicinal plants in Peru if you travel here as part of any bespoke itinerary. As an introduction, we’ve selected eight medicinal plants that are well-known and widely used in Peru.

A guide to Medicinal Plants of Peru

Uña de gato translates to Cat’s Claw and is an herb that grows in the Amazon of Peru. Its common name refers to the curved thorns of this woody vine that look like claws. The inner bark and root have been used for centuries in Peru because they contain high levels of alkaloids that activate the immune system, reduce inflammation, protect against tumor growth and carcinogens and prevent gene mutations. It is also used for many gastrointestinal problems and has antiviral properties that can stop the spread of viruses. Uña de gato can be brewed as a drink or is often taken in the form of capsules or an extract in daily doses.

Aciote is a small tree that grows in the Amazon and the coast below 1400 meters elevation and has been cultivated since pre-Columbian times in Peru. The seeds and powder from the plant are good for digestion and have also been used to treat asthma and as antimalarial medicine. The fruits and seeds can be consumed in a tea infusion that is often taken to control headaches. The leaves have anti-inflammatory and antibacterial properties which can prevent prostatitis that could later lead to prostate cancer.  The crushed leaves can be used for the alleviation of respiratory problems, throat infections, fever, dermatitis, skin infections , diarrhea and vomiting, and conjunctivitis.

Sacha Inchi, which in Quechua means mountain peanut, is a tree that grows in the Amazon of Peru. The seed of the plant is eaten raw like a nut or in the form of extra virgin oil. It is known for its incredibly high levels of Omega 3, 6 and 9 fatty acids—even more than fish oil. It also contains vitamins A and E and amino acids. The health benefits of Sachi Inchi are numerous, including blood pressure regulation, prevention of certain types of cancer, hormonal balance, alleviation of cardiovascular problems and the reduction of bad cholesterol.

Muña is a plant that grows in the regions of Ayacucho, Puno and Cusco and has a pleasant flavor often compared to mint. You can easily find muña growing in the Andes, where it is popularly served as an herbal tea alongside mate de coca. It has high levels of calcium and phosphorous, which makes it good for teeth and bones, preventing osteoporosis. Muña also aids digestion and stomach pains and can treat intestinal infections and inflammation.

Maca is a root that is sometimes referred to as Peruvian Ginseng because of its similar medicinal properties and benefits, though it is not of the gingseng family. It grows in high altitudes of the Andes and has been cultivated by the Andean people for thousands of years.

Maca has energizing and invigorating qualities and can be used to treat symptoms associated with anemia, depression  and chronic fatigue syndrome, though it is most commonly touted for its aphrodisiac qualities as it boosts fertility and libido in both men and women. Like ginseng, it is also known to improve memory and cognitive function.

You can use the maca root to brew drinks or it can be ground into a powder that you can mix into smoothies or food. The root can also be baked or roasted and eaten with other food. (Maca crocante, or crunchy maca flakes appeared in a dish of the gourmet tasting menu at Casa Aliaga in Lima we’ve tried – we can arrange visits here as part of private tours to Lima).

The coca plant has played an important role in the religion of the pre-Inca and Inca culture in Peru and the Andes and continues to be used today in sacred rituals by the Andean people. Apart from its religious uses, coca leaves have fourteen alkaloids whose benefits include improved cognitive function, suppression of thirst and hunger, improved digestion, and increased energy and endurance.  It also helps blood oxidation, which facilitates breathing at high altitudes and constricts blood vessels  to slow and stop bleeding. It is an extremely high source of calcium, promoting strong teeth and bones. Mate de coca is a tea made with coca leaves that is widely consumed in the Andes and offered to help altitude sickness, though the most effective way to experience these benefits is by chewing the leaves. You can read more about coca leaves in Andean culture here.

Though Ayahuasca has received negative media attention and the misleading label of “hallucinogen”, the plant native to the lower Amazon of Peru has been used in sacred ceremonies led by shamans for centuries. The shaman prepares a drink using the Ayahuasca leaves that, when ingested, can cause visions and a feeling of spiritual lucidity. It is not a plant that should be used without the correct guidance as it is supposed to heal emotional wounds and increase spirituality. It has been used to rehabilitate people with addiction and depression.

Sangre de Grado, known as Dragon’s Blood for its dark red sap, is a plant that grows between 1200 and 3000 meters in the Amazon of Peru. The sap contains a chemical called SP-303, which has anti-inflammatory, antiviral and digestive properties and also aids the body’s natural healing and scarring process. Sangre de Grado is frequently used as an antidiarrheal for cholera, traveler’s diarrhea and AIDS.  It has also been used to treat insect bites, open wounds, broken bones, infections, fever and ulcers, though its medicinal properties are still being studied.

The sap can be applied directly to the skin or the extract of SP-303 can be ingested as a pill. The proper dosage is an important factor when taking Sangre de Grado or any other herbal medicine. 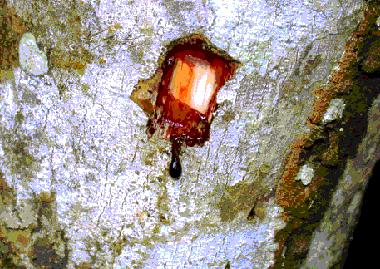 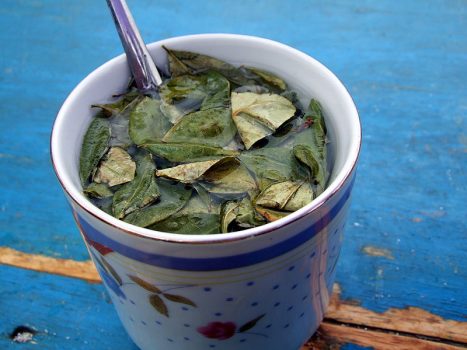 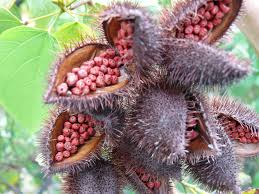 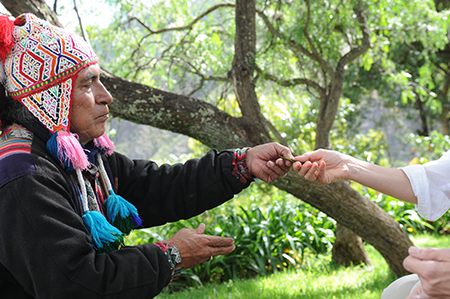 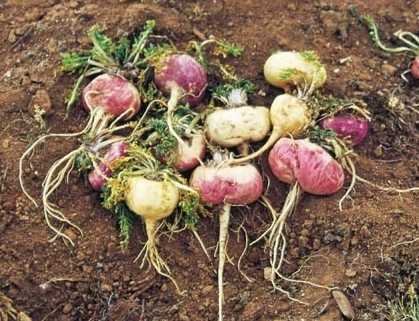 At Aracari we provide expert travel advice on the Amazon and how to visit, from enjoying Luxury Amazon Cruises in the north of the country, to staying at jungle lodges in Tambopata.

“Aracari took care of all the details and we thoroughly enjoyed the tr... Heading towards winter and we have received lots of positive feedback over the last month. Our Travel Planners Caitlin and Cristina won particular pra...
The Cordillera Blanca Santa Cruz Trek The Cordillera Blanca is one of the most impressive mountain ranges in Peru and arguably South America with 20 peaks that reach over 6,000m in altitud...
Concept Store “Cajamarca 219” in Barranco Shopping for quality Peruvian alpaca products while sipping a glass of French wine? Now it’s possible--and I don’t mean online. Recently, two Aracari ...
Active Experiences in Peru – Part One Finding action and adventure is easy when you’re in Peru. From horseback riding to cycling, mountain trekking to surfing; there’s something for everyo...
Nature in the raw: The beauty of Patagonia Patagonia is an immense, beautiful land brimming with variety. A mere two and a half hour flight south from Buenos Aires, Patagonia offers a totally d...
Amaveda: Luxury Detox Retreat at KiChic Hotel Peru Aracari is pleased to offer this 7-night Amaveda retreat, taking place 10 - 17 November 2017 at KiChic hotel. The retreat focuses on classical Ayurved...
Previous postSleep Hanging off a Cliff at Skylodge
Next postThree Wise Travellers on a Trip to the Holy Land