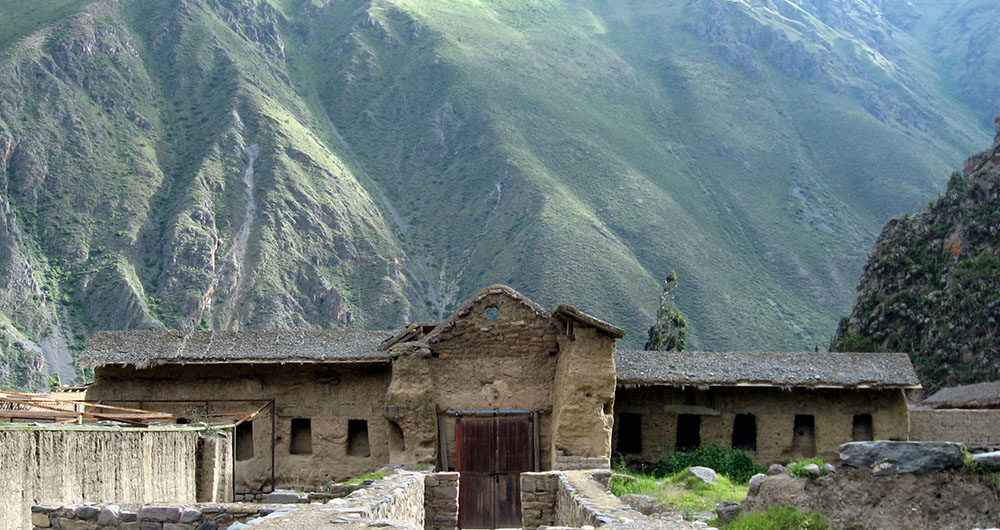 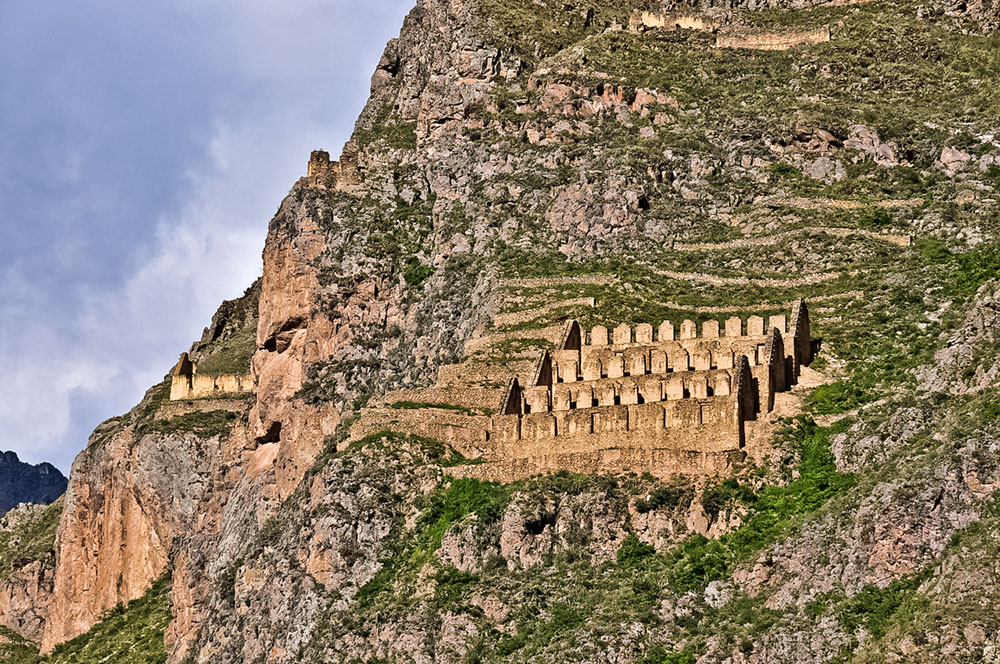 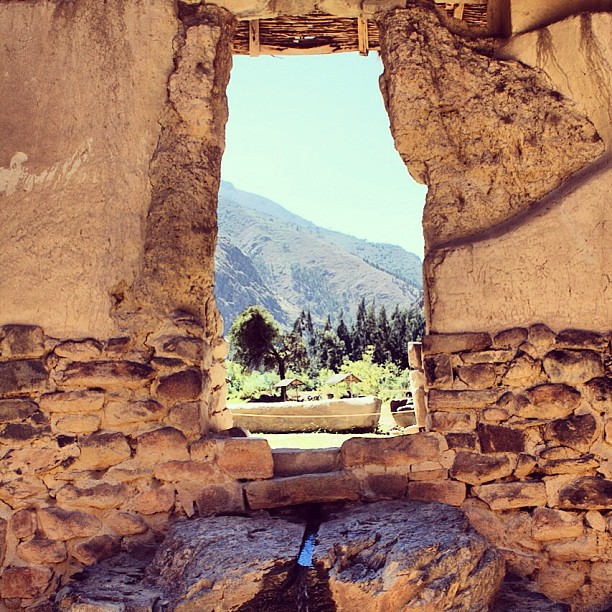 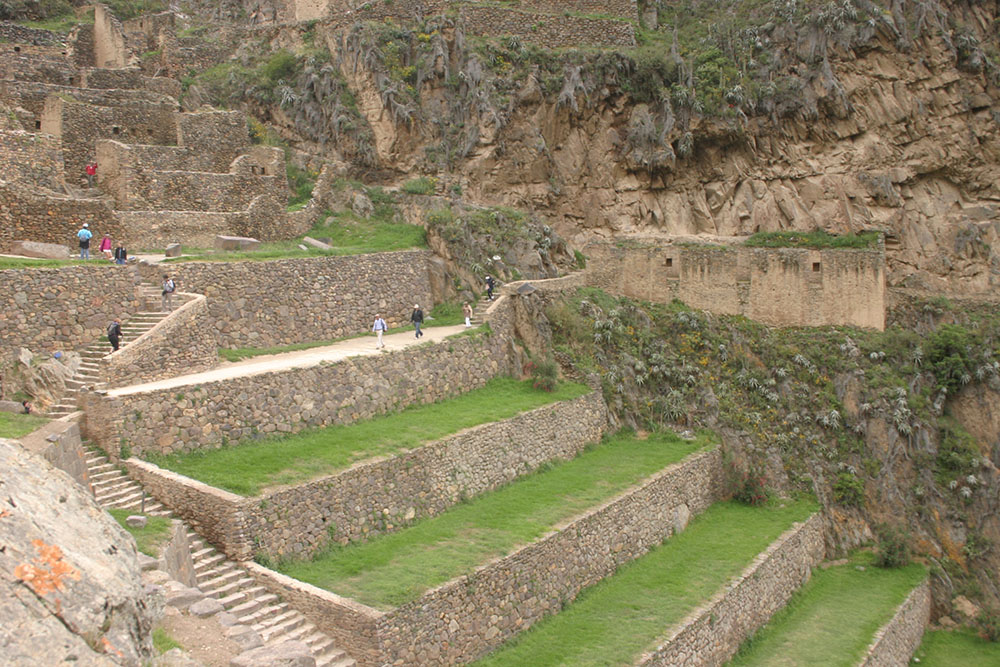 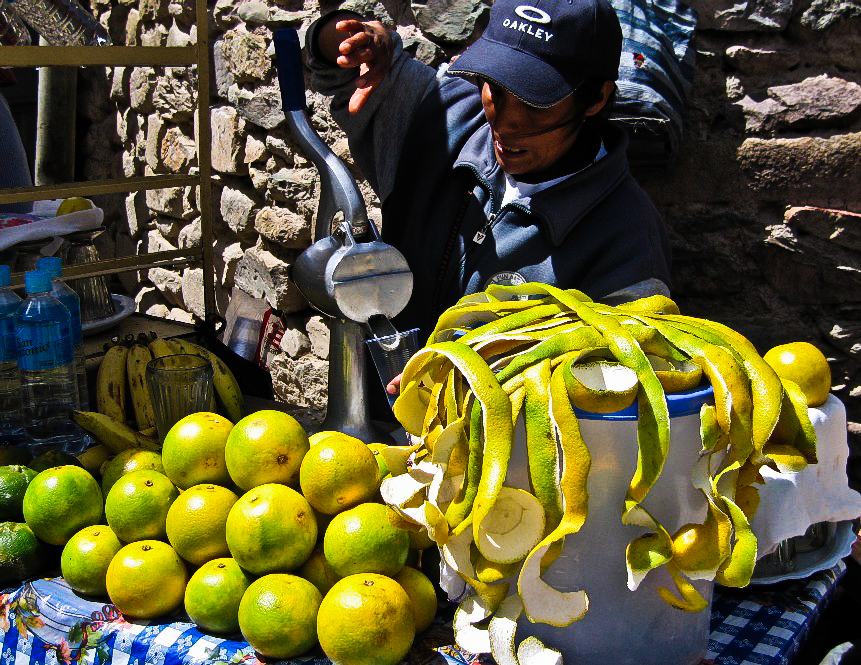 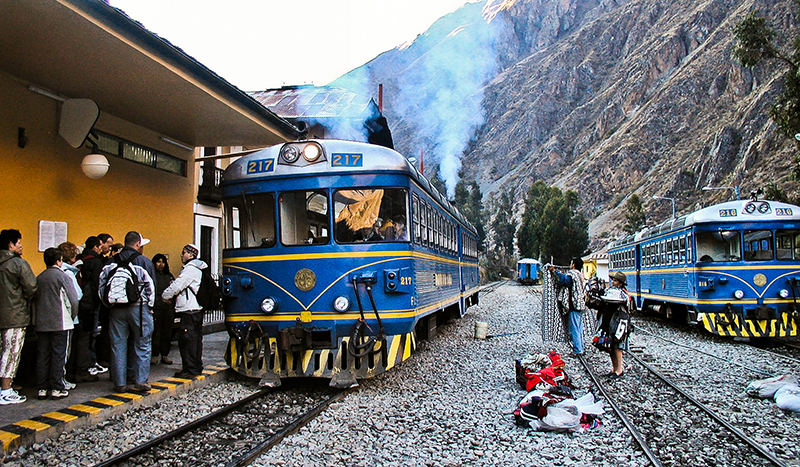 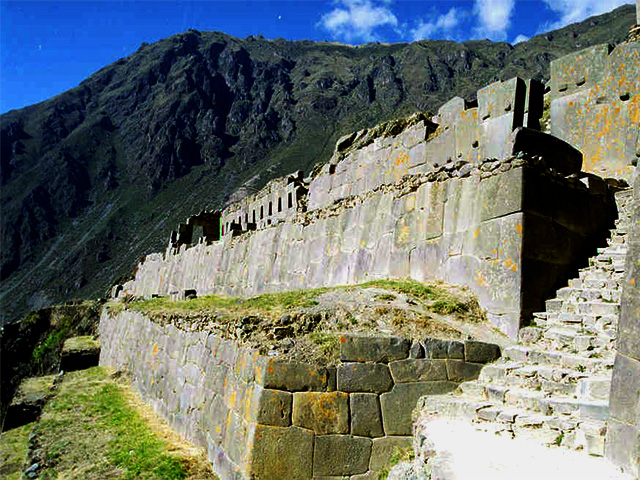 Sol y Luna Lodge and Spa named to Travelers’ Choice 2013 Top 25 Hotels... In the heart of Peru’s Sacred Valley, hidden among its beautiful private gardens, ranch, and the picturesque mountains of the Valley lies a tranquil r...
A Short Sacred Valley Hike Off the Beaten Path The Sacred Valley of the Incas is a paradise for all types of travelers - but no matter what you love to do, I highly recommend you take one day durin...
Horse Riding Sacred Valley A few months ago, while visiting Cusco, I had the opportunity to go horseback riding at Hacienda Huayoccari, a lovely, traditional hacienda owned by t...
Community tourism Peru with Tierra de los Yachaqs La Tierra de los Yachaqs - translated as "The land of the wise" - is the name given to the community tourism Peru initiative in the Sacred Valley. I h...
Wonders of Chinchero Trek Nestled into the stunning mountains and highlands of Peru's Sacred Valley is the town of Chinchero - well-known for its historic ruins and iconic weav...
Aracari Conversations in June We have wonderful things happening in June. We would like to welcome you to our series of Conversations during the month of June. We have included su...
Tags: Inca traditions ollantaytambo private tour peru Sacred Valley Sacred valley tour
Previous postCelebrating 20 years of travel
Next postHike to Laguna 69 in the Cordillera Blanca