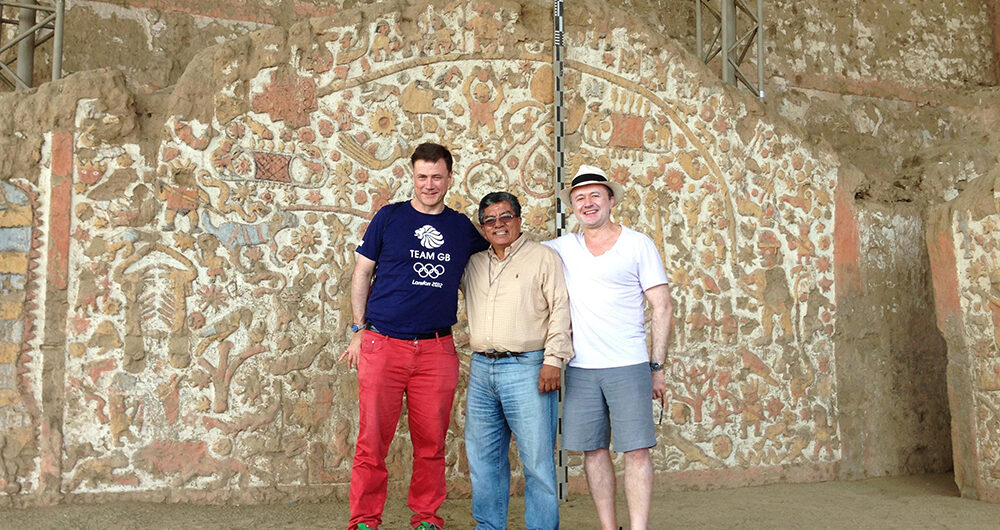 This guest blog article was written by Liam Browne and Piotr Piecha, who travelled with Aracari along the Moche Route on Peru’s north coast in April 2013. 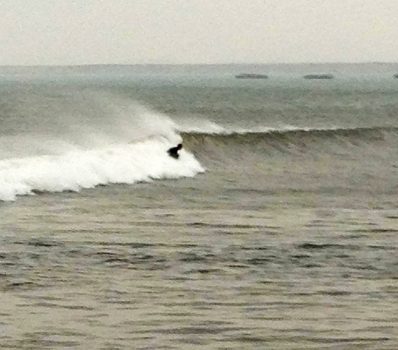 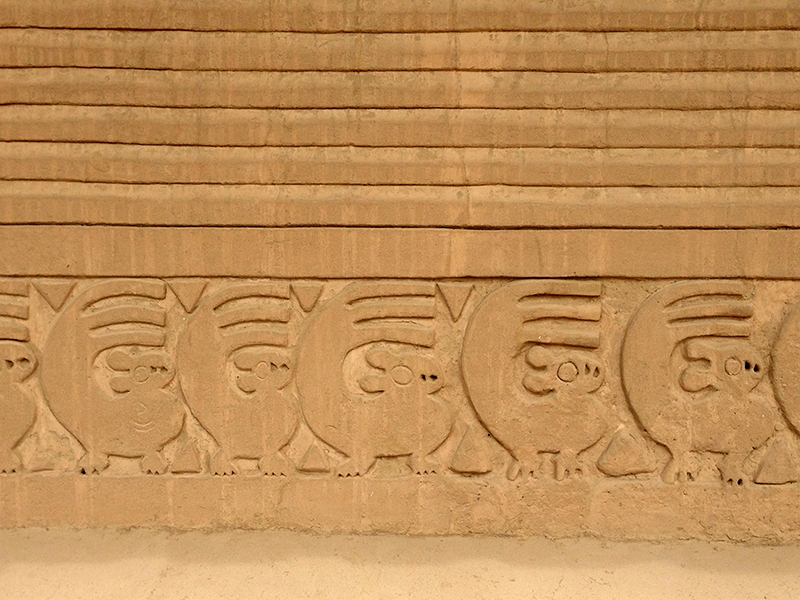 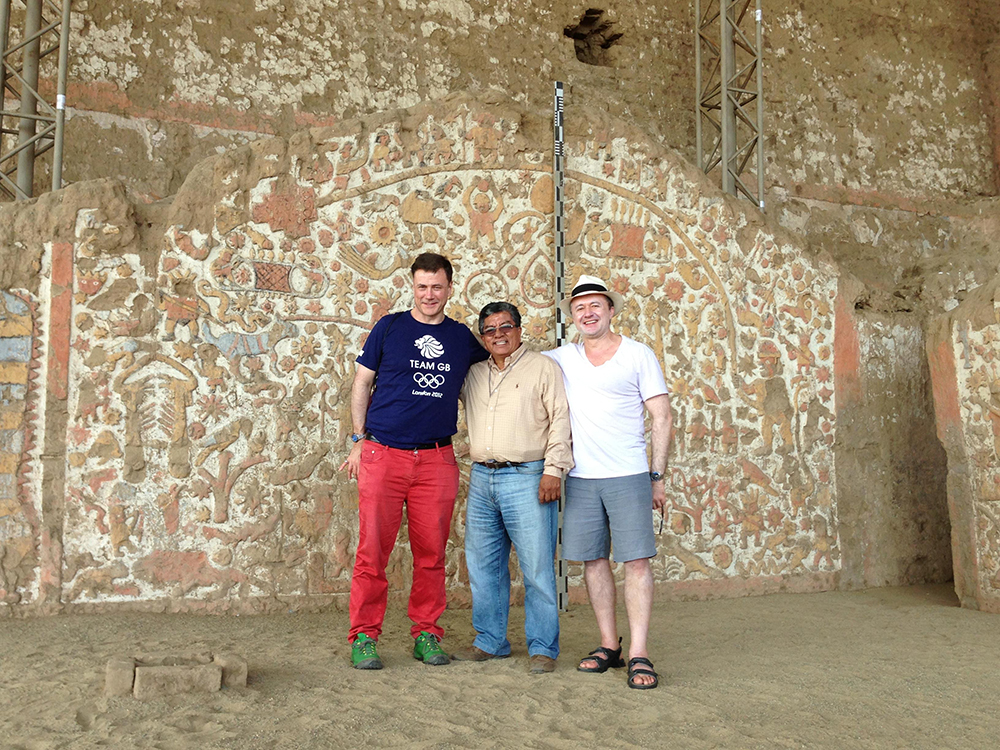 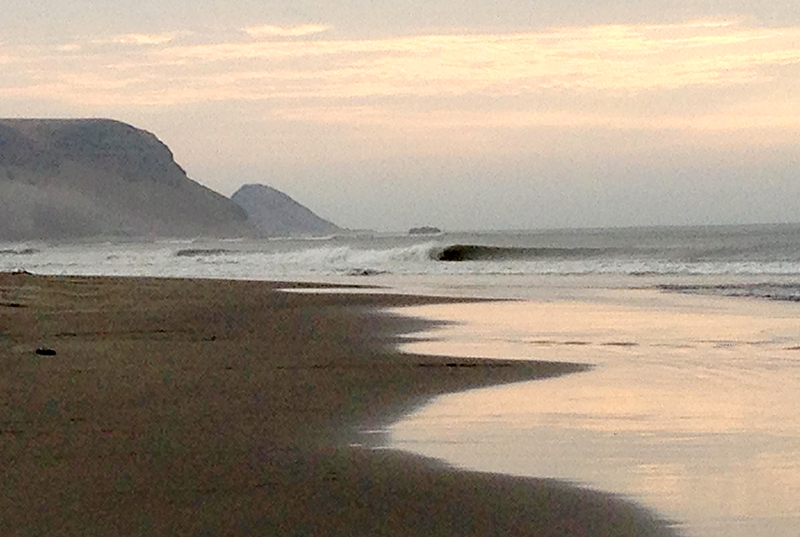 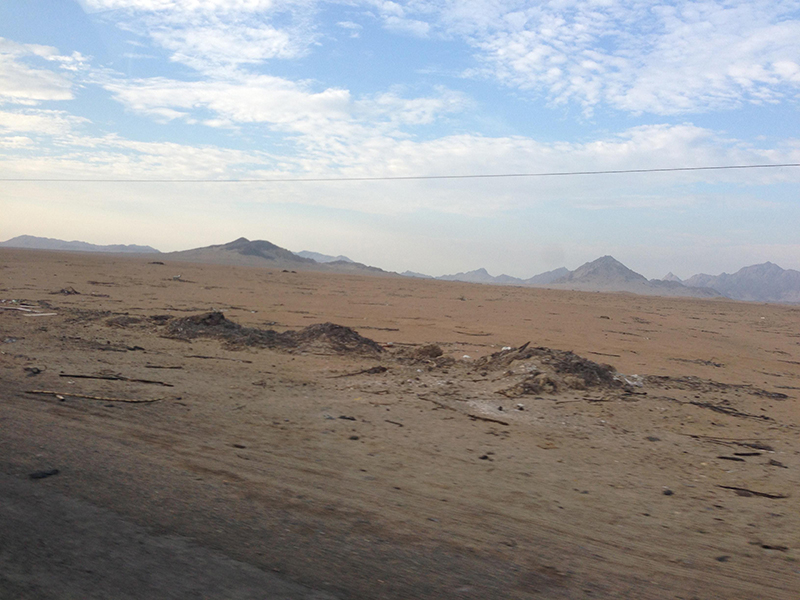 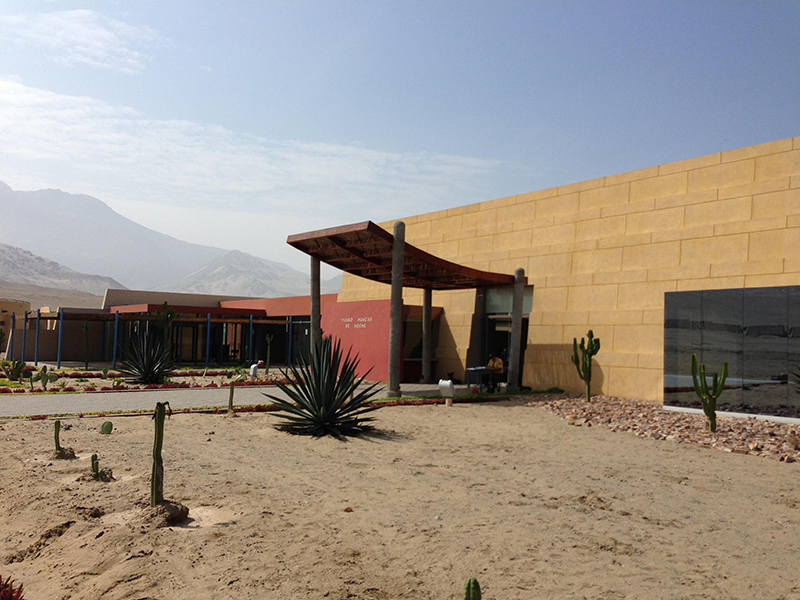 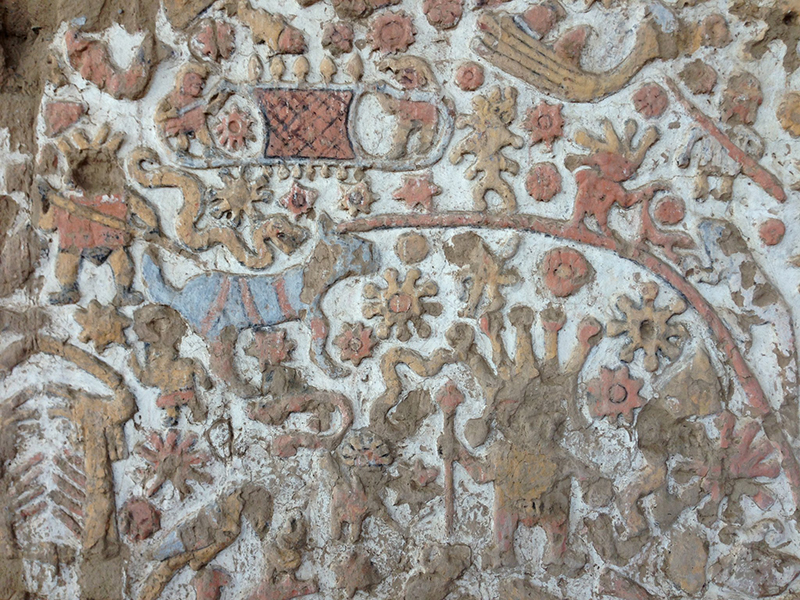 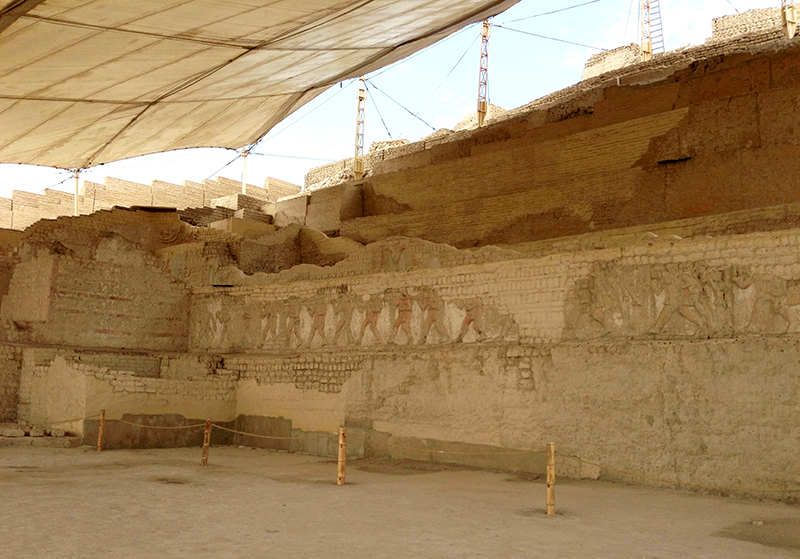 The Moche Route: To drive north of Trujillo into the desert valleys once ruled for centuries by the Mochica people is to enter a world of lost treasure boxes only re-opened in our lifetime – and the tremendous joy was in exploring it with the people who had discovered it! When one thinks of ancient Mexican great civilisations, the Aztecs and the Maya immediately come to mind. However, when Peru is mentioned, generally one only thinks of the Inca  – perhaps in a decade or so, the Moche, who were contemporaneous with the Maya, will be just as widely known.

Being introduced to the wondrous excavations of Huacas del Moche and the unforgettable museum recently completed with the aid of the Ford Foundation was like exploring Machu Picchu with Hiram Bingham. It was here that Aracari hit another home run! (this was our second trip to Peru with Aracari). In the Temple of the Moon (Huaca de la Luna), they somehow managed to allow us to get our noses right up to the most magnificent multi-story frieze – “The Order of the World” by the Moche People of Northern Peru. This mystical moment alone made this long voyage worth it and unforgettable!

At Huacas del Moche, El Brujo and Sipan, we were awed by the sophisticated murals, gold artefacts and ceremonial architecture. Also, looking across at so many pyramid mounds still covered with earth overgrown by vegetation, it seems there is much still to be unearthed.

For intrepid travellers who have visited more than 100 countries, this trip is globally memorable for us – a rare opportunity to see a great civilisation’s legacy in an unexpected setting introduced by the very people unearthing the mysteries. It doesn’t get more memorable than this! Thank you Aracari!

The surfers’ paradise of Chicama Surf Resort offered the ideal location for a complete recharge. Whilst the perfect waves attract the hard core of the global surfing circuit year round, the beauty of the dunes are compelling for non-surfers such as ourselves.

The fine sands and tremendous landscape abruptly ending at the water’s edge are ideal for long walks and disconnecting from the constant emails, conference calls and check lists of modern living. A tremendous place to fill the lungs and refresh the mind as well. More on surfing in Chicama.

View Highlights of Norther Peru itinerary here.
Contact us today to speak to an expert travel planner and plan a tailormade trip to Peru.

Chachapoyas Conservation with Adriana von Hagen Meet Adriana - dedicated to Chachapoyas conservation Adraiana von Hagen is a Peruvian writer, archaeologist, research associate of the Leymebamba m...
The best of Chachapoyas Peru Celebrating the beauty of Chachapoyas Peru Poised on the brink of mass exposure, Chachapoyas Peru, is a swathe of dense cloud forest in the Andes of ...
Surf’s Up! Surfing Lesson Lima Summer is upon us here in Lima and the Aracari team has been sampling a few excursions that are ideal in Peru’s capital during the hot weather. In thi...
Family Trip to Peru: Amazing Andean Adventure At the heart of any family adventure is the importance of fun, interactive and educational experiences, and a balance between keeping the kids and adu...
Luxury Travel in the Peruvian Amazon: an insider guide Iquitos in Peru is a beguiling place. For those traveling in Peru and looking to explore the wild rainforests of the Peruvian Amazon, Iquitos is the g...
Moche Art in Barcelona: Gold, Myths and Rituals of Ancient Peru A new exhibition in Barcelona, inaugurated on March 4th, "Oro, mitos y ritos. Arte mochica del antiguo Perú" (Gold, myths and Rituals. Moche Art of An...
Tags: adventure travel peru Archaeology in Peru Archaeology tour Peru moche route northern peru tour Peru archaeology surfing in peru
Previous postTierra de los Yachaqs: Weavers of Amaru
Next postHiking the Gran Caverna Path at Huayna Picchu to the Temple of the Moon