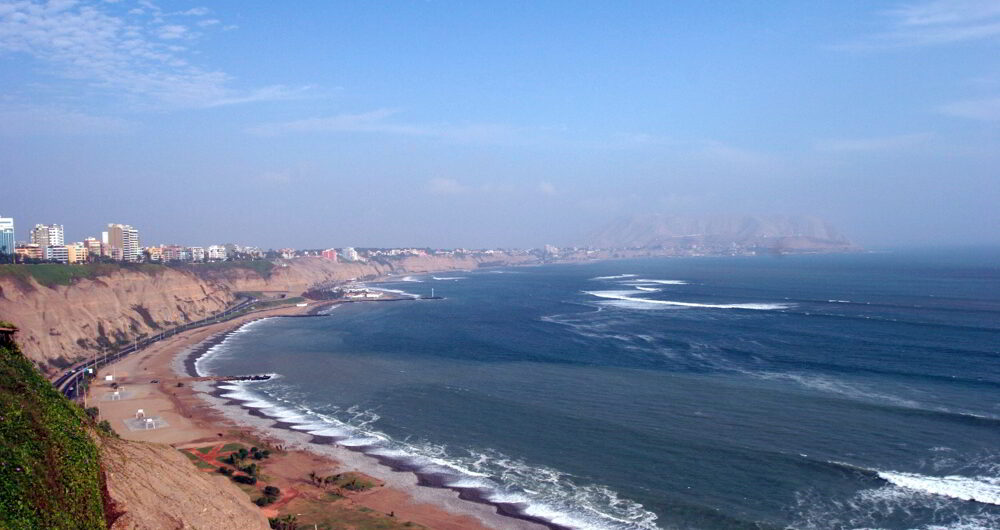 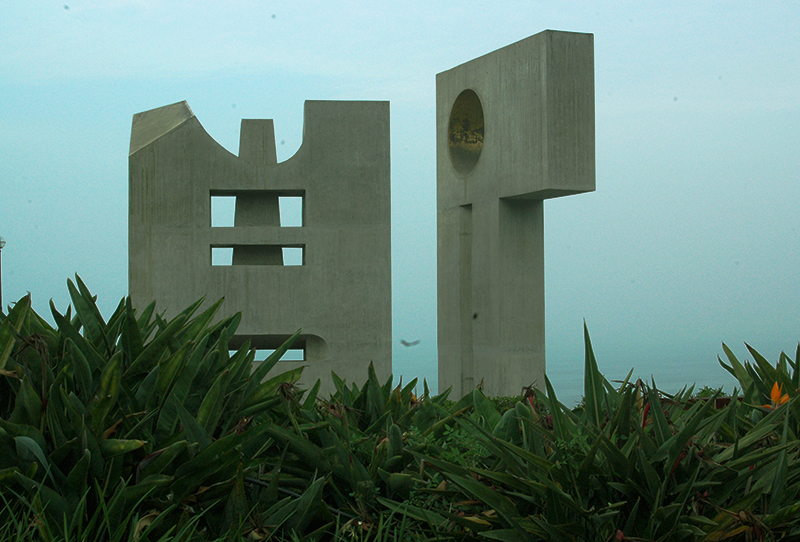 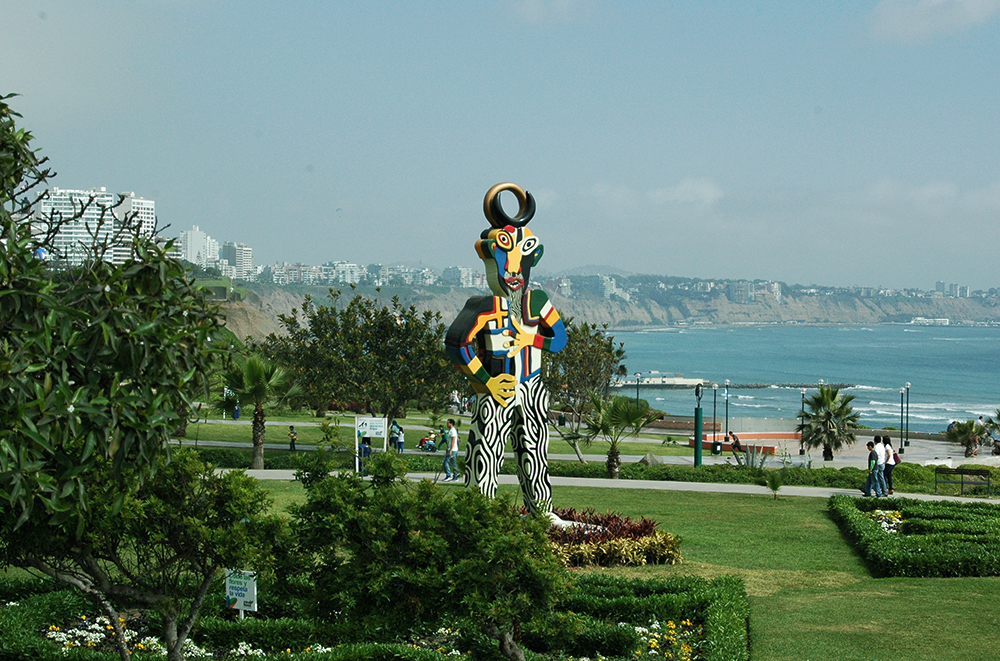 TripAdvisor Recognizes Museo Larco As The Best Museum in South America TripAdvisor’s Traveller’s Choice Awards have recently released the 2018 list of the top museums in the world.  Lima’s Museo Larco has been recognized ...
Things to do in Lima And if you are looking for things to do in Lima, the list is constantly growing.  The city is brimming with activity and is full of unexpected surpris...
Peruvian Textiles – then and now “I have learned that each and every piece of cloth embodies the spirit, skill, and personal history of an individual weaver... It ties together with a...
The Opening of the MALI Permanent Collection This Wednesday afternoon, there was no lack of diversity amongst the crowds at Lima’s illustrious Museo de Arte de Lima (MALI, for short), one of the ...
New to the Miraflores Neighborhood in Lima: Hotel de Autor (Autor I) Luxury hotels in Peru Blog post update in 2016: Hotel de Autor has been renamed Autor I, with the addition of sister property Autor II, also located ...
Bajada de Reyes in Lima and Ollantaytambo Every January 6, Peruvians celebrate Bajada Reyes to conmemorate the arrival of the Three Wise Men to the Nativity and the gifts they brought to the n...
Tags: Lima
Previous postIK Lima Restaurant Review
Next postPeruvian contemporary art exhibition sponsored by Aracari at Art 14 London Fair