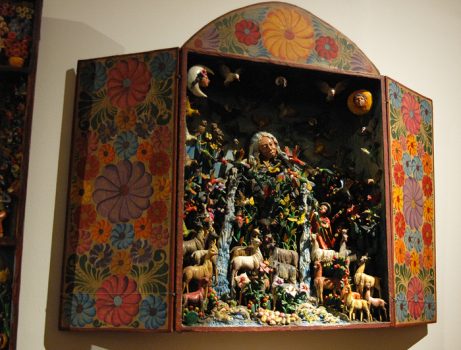 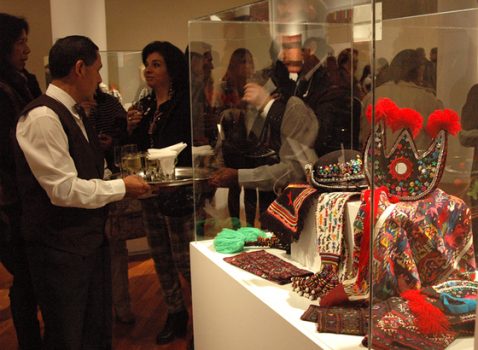 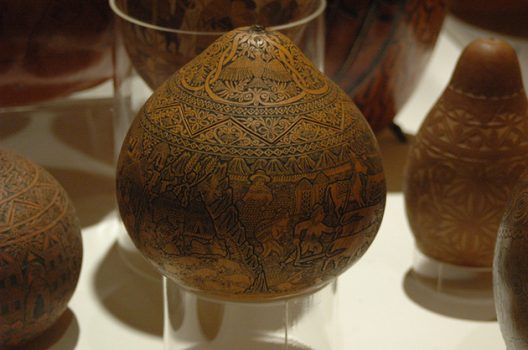 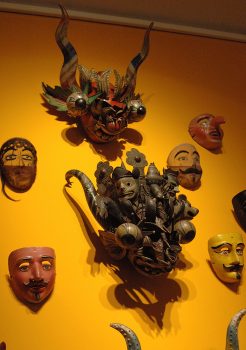 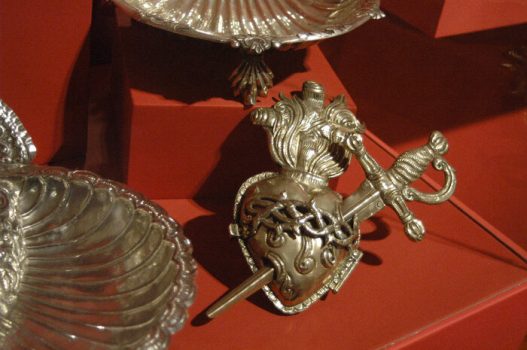 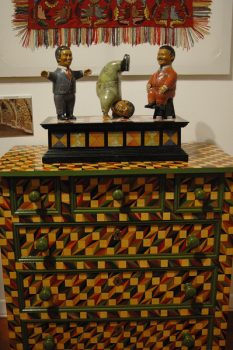 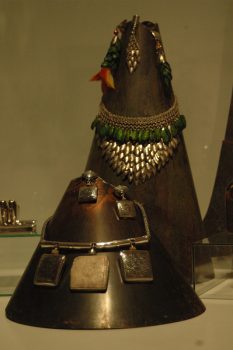 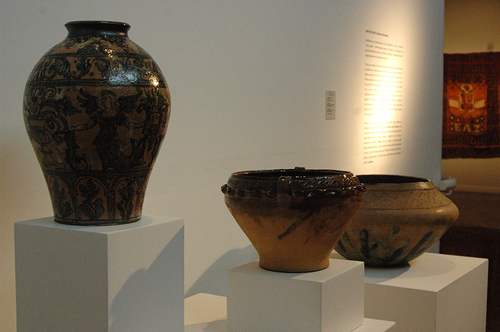 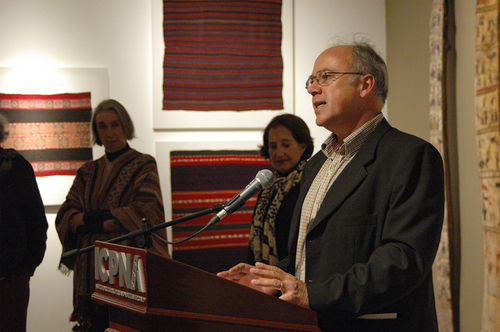 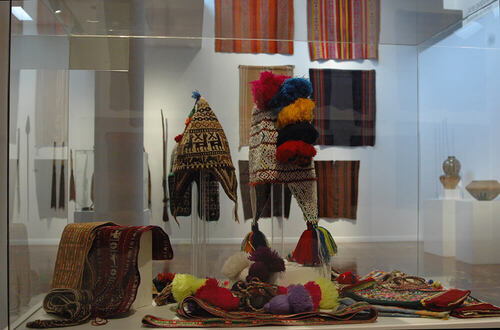 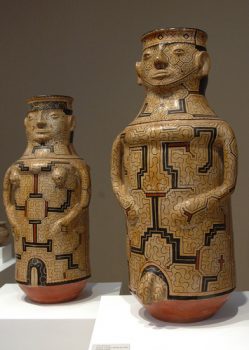 Artist Margarita Checa Publishes First Anthology Peruvian sculptor Margarita Checa, born in Lima, has a reputation in the art world for being one of the most important contemporary sculptors in South...
Callao Monumental – Visiting The Center Of Urban Art in Lima Callao, a colorful district on the north-western edge of Lima, is quickly gaining a reputation as the center for urban art in Peru. Where else in the ...
The Amano Museum in Lima First opened in August of 1964, the Amano Museum, now known as the Pre-Columbian Textile Museum, recently went through a years’ worth of renovations a...
Callao Monumental: Urban art in Lima Callao Monumental - Urban art project in Lima There's always something new to discover in Lima's exciting and ever-evolving contemporary art scene. I...
Moche Art in Barcelona: Gold, Myths and Rituals of Ancient Peru A new exhibition in Barcelona, inaugurated on March 4th, "Oro, mitos y ritos. Arte mochica del antiguo Perú" (Gold, myths and Rituals. Moche Art of An...
Our Favorite Museums To Visit In Lima, Peru From pre-Columbian gold riches to the erotic pottery of the Moche, Lima is home to many of Peru’s most sacred artifacts and artworks. Lima’s museums a...
Tags: art in Peru Lima art Peruvian art
Previous postOur Man in La Paz: James Brunker
Next postA Pastel Painting from Ollantaytambo, Peru