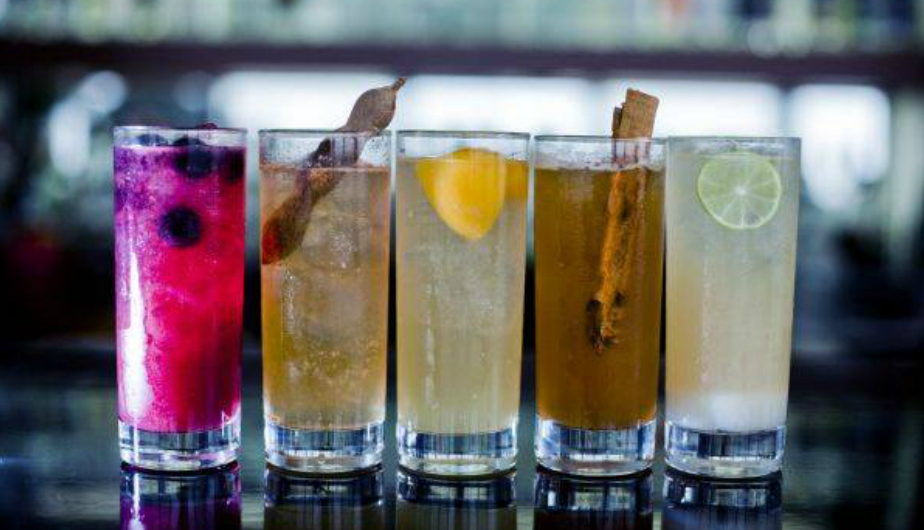 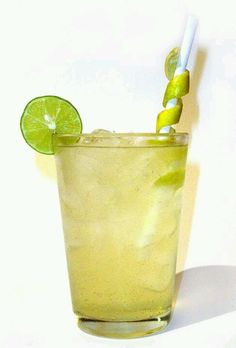 Peru culinary experience: Potato and Ají Peru is fast gaining a reputation as the gastronomic capital of Latin America. There's so much to do and taste and Aracari specialises in Peru culinar...
Peru: World’s Leading Culinary Destination 2017 Peru named the World's Leading Culinary Destination 2017 There has been much talk about Peru being the “gastronomic capital of South America” and an ...
A Guide To Unique Peruvian Crops Peru is one of the most coveted culinary destinations in South America - and the world over. As Peru’s restaurants serve up more and more memorable di...
The Best Restaurants Arequipa Peru is the food mecca of South America, proudly laying claim to a selection of the best restaurants in the world and the #1 restaurant in Latin Ameri...
MIL, The Best Restaurant in the Sacred Valley Virgilio Martinez, the mastermind behind Lima's #5 restaurant in the world Central, opened MIL in the Sacred Valley in February 2018. One of Aracari's...
Top 10 Things to Do In Peru If you tell anyone you're visiting Peru, they expect to hear that Machu Picchu is the focal point of your trip - and so it should probably be! The inc...
Tags: Peru culinary travel Peru food travel
Previous postInteractive Andy Warhol Exhibit at MATE in Lima
Next postDavid LaChapelle Dazzles in Photography Exhibit at MAC Lima