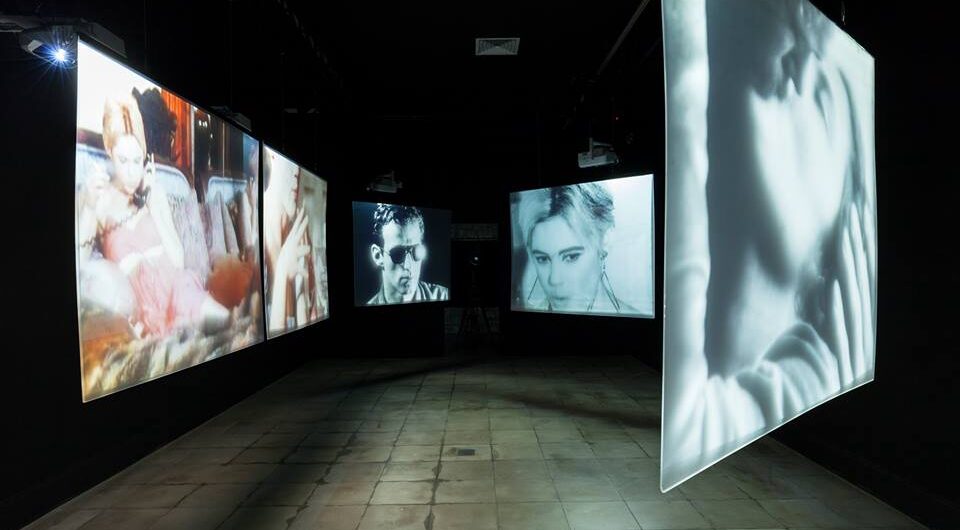 The Andy Warhol: Film Portraits exhibit consists of a dark room with five screens showing famous film clips: Kiss (1964 – 1965), Mario Banana (1964), Lupe (1965), Face (1965) and a compilation of Screen Tests. Warhol regularly invited various personalities to his studio, also known as “The Factory”, and filmed them just being themselves, creating hundreds of short films. 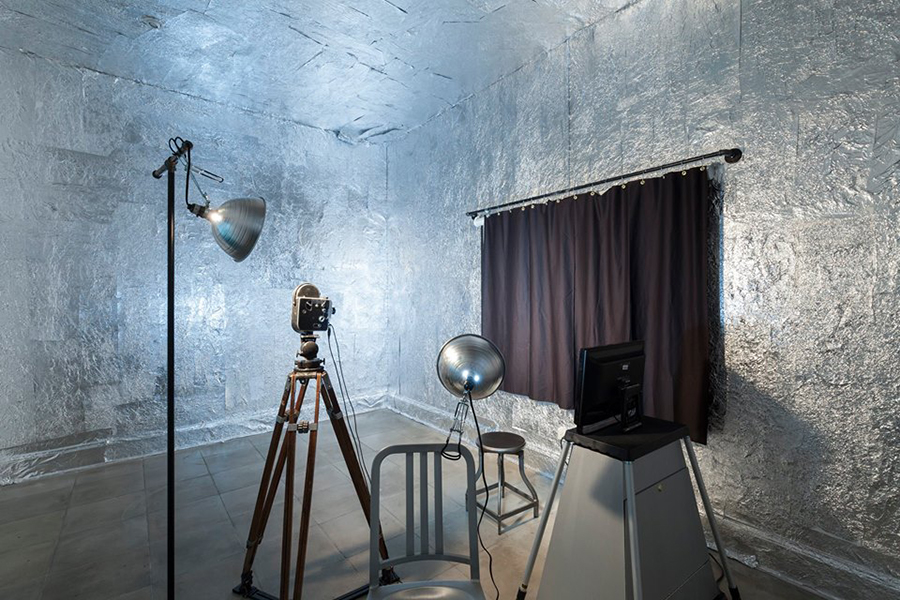 Everyone loves an interactive museum, and it was fascinating to watch museum visitors create their own Screen Tests in a small room modeled after “The Factory”.  A few Aracari team members even made their own as well! After choosing the background, black or silver, a camera recorded each visitor for three minutes. Afterwards, the silent slow-motion version of the film clip is emailed to the individual, and MATE’s favorites are shown online.

Anthem or Requiem? Marisol Mosquera’s Talk on Peruvian Tourism Tourism in Peru over the past couple of decades has seen immense progress and growth, but with any development, the positive results are inevitably sh...
Why Every Photographer Should Visit Bolivia and Peru In Conversation with Max Milligan : A Preview Of His Bolivian and Peruvian Photo-Workshops With Aracari We recently had the pleasure of interviewin...
Peru Honeymoon: Magical and Memorable Why choose a Peru Honeymoon? A vacation to Peru is described by many as a once in a lifetime trip, full of incredible experiences that create lasting...
Richard Spruce, one of Peru’s greatest botanists Guest post by explorer Dr. John Hemming The mighty tropical rain forests of the Amazon are the world’s richest terrestrial ecosystem. And the m...
Hot Off the Press – Ceviche: Peruvian Kitchen Since its launch in London in 2012, Martin Morales's restaurant Ceviche has been receiving rave reviews and is a catalyst behind the international buz...
“I wish I could have stopped time”: Aracari guests enjoy luxury ... Being a peak month for luxury tours to Peru, July saw a high volume of appraise for Aracari. In their feedback - as highly valued as ever -  guests we...
Previous postSalt flats and silver: 12 days in the Bolivian Highlands
Next postChilcano Week 2015 Lima