When travelers think «Inca,» their minds immediately rush to images of Machu Picchu, the iconic ancient archaeological complex isolated amongst the Andean peaks. However, there are many important Inca ruins complexes nearby Cusco that are worth visiting to get a complete picture of the great society that once ruled the area. Perhaps the most impressive collection of these relics of the ancient empire is the complex of Sacsayhuaman ruins, which sits atop a hill overlooking the Inca’s former capital city.

The name «Sacsayhuaman» (or the many spelling variations of the name, including Saksaywaman, Sacsahuaman, and Saxahuaman, amongst others) can be a mouthful for visitors unfamiliar with the Quechuan tongue, but it is pronounced like “sexy woman,” which expert guides in Peru will joke about to no end. There are various interpretations about the tonguetwisiting title, the prevailing one relating to the belief that Cusco’s zigzag shape was evokes a puma, and its speckled head was the hill of «Sacsa Uma.» 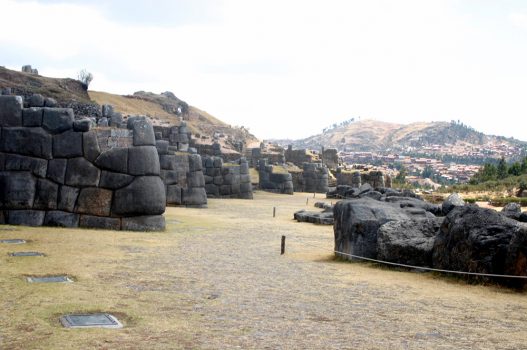 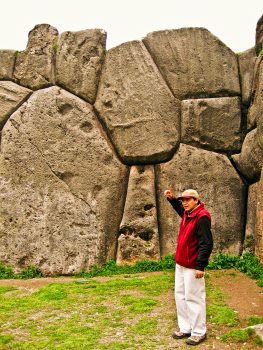 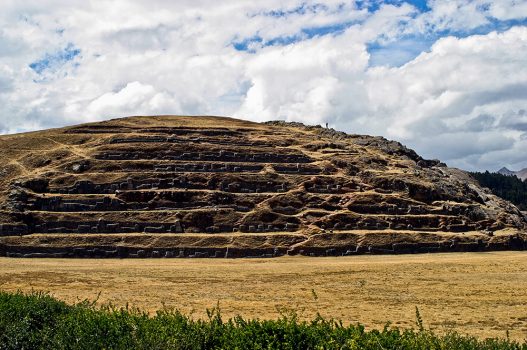 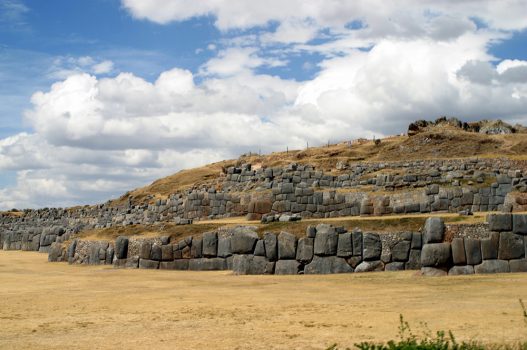 Visiting the Martin Chambi Archives in Cusco Chambi Archives: A Snapshot of the Past On a quiet side street in the city of Cusco , you will find the archives of Martín Chambi, one of the first i...
Urban Eats by night: Cusco Culinary Tour Aracari's head of marketing Caroline checks out our Cusco Culinary Tour - Urban Eats by night. Peru has an international reputation for the variety...
Cusco´s Andean Baroque Route The Andean Baroque Route is a picturesque half day tour outside the city of Cusco which primarily focuses on churches that belong to the Andean Baroqu...
Cusco, My kind of town: Tips for visiting Cusco Dr John Hemming is an explorer and writer who ran the Royal Geographical Society for 21 years. In addition to Peru, his passion is Amazonian indigenou...
Señor de los Temblores Procession in Cusco In a country with a depth and complexity of history as Peru, ancient and deep-rooted religious beliefs vie with the official national religion of Cath...
Cusco Culinary Experience: Urban Eats by Day Nestled into the Andean Highlands, Cusco is perfectly positioned to tap into a wide array of the country’s natural produce. As specialists in culinary...
Tags: sacsayhuaman things to do in cusco
Previous postA luxury stay at Pikaia Lodge Galapagos
Next postThe Simple Charm of Abittare Hotel in Cusco