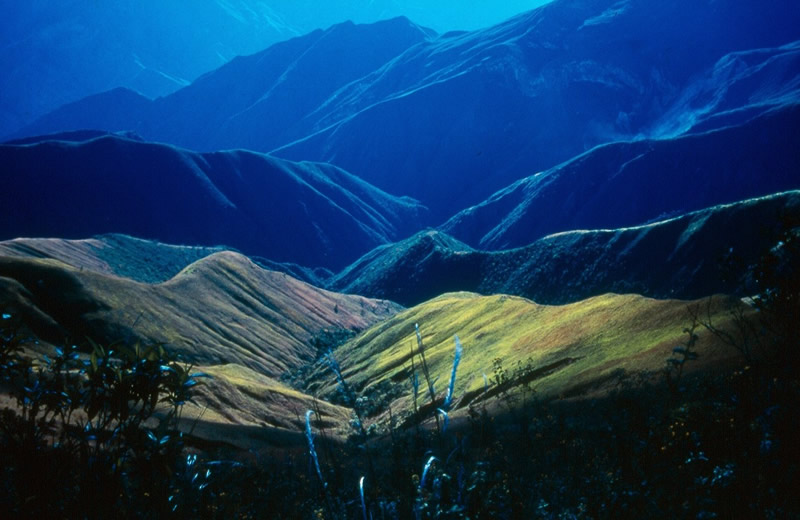 In some ways, Aracari’s history is intertwined with this magical place. It was here, in “Indiana Jones” country, that archaeologists made a startling find of 219 mummies on the remote shores of the beautiful Laguna de los Condores in 1997. A find so exciting that we had to endure ten hours of horseback riding from the nearest road just to see it for ourselves – on two separate occasions.

Nowhere is this appreciated more than at Kuelap – a walled settlement perched 9,500ft (approximately 3,000m) up overlooking the cloud forest. Known by many as the “Machu Picchu of the North“, this ancient fortress houses over 400 dwellings within its imposing 60ft (18m) high walls, some of which feature friezes and friezes on their curved stone walls. 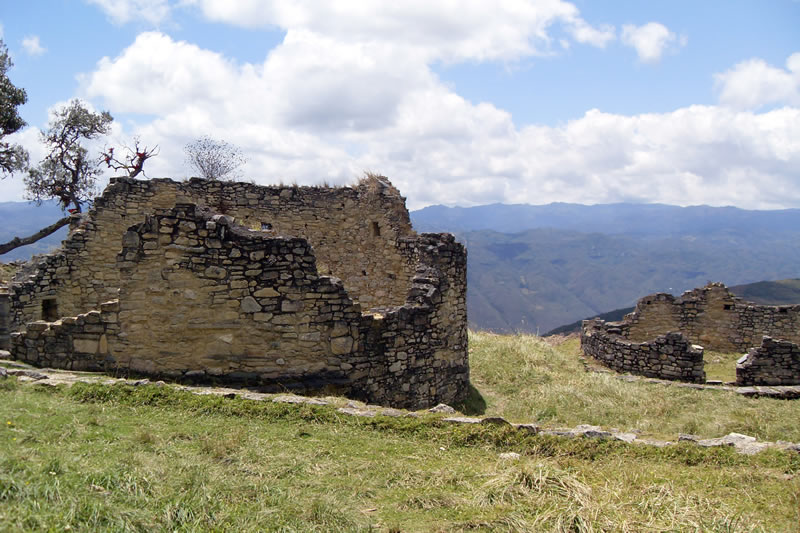 The best of Northern Peru: Chachapoyas Tour Chachapoyas, situated deep in Peru's northern Sierra, is steeped in history, peppered with the remnants of powerful pre-Inca civilizations, and contai...
10 Highlights Of Northern Peru Discover Northern Peru Northern Peru has much to discover, and all kinds of untapped treasures right at your fingertips. It has so much to offer but ...
The Founder´s Trip: A Trip of a Lifetime to Northern Peru This time in August 2019 I will be leading Aracari’s second Founder trip, a group trip to Northern Peru. Founder trips are generally the opportunity t...
Chachapoyas Conservation with Adriana von Hagen Meet Adriana - dedicated to Chachapoyas conservation Adraiana von Hagen is a Peruvian writer, archaeologist, research associate of the Leymebamba m...
Cross-continents: A Celebration of travel & Culture When our guests return from an Aracari adventure with memories and reflections to last a lifetime, we know our job as pioneers of extraordinary travel...
Kentitambo: Best Leymebamba Hotel Full of remarkable pre-Inca ruins and blessed with outstanding spots of natural beauty, the area surrounding the small town of Leymebamba and the wide...
Tags: chachapoyas Chachapoyas tour Gocta waterfall kuelap tour northern peru tour
Previous postSusy’s secret: A private bolthole offering luxurious comfort in the Sacred Valley
Next postTrekking in Peru – Lodge-to-Lodge Treks