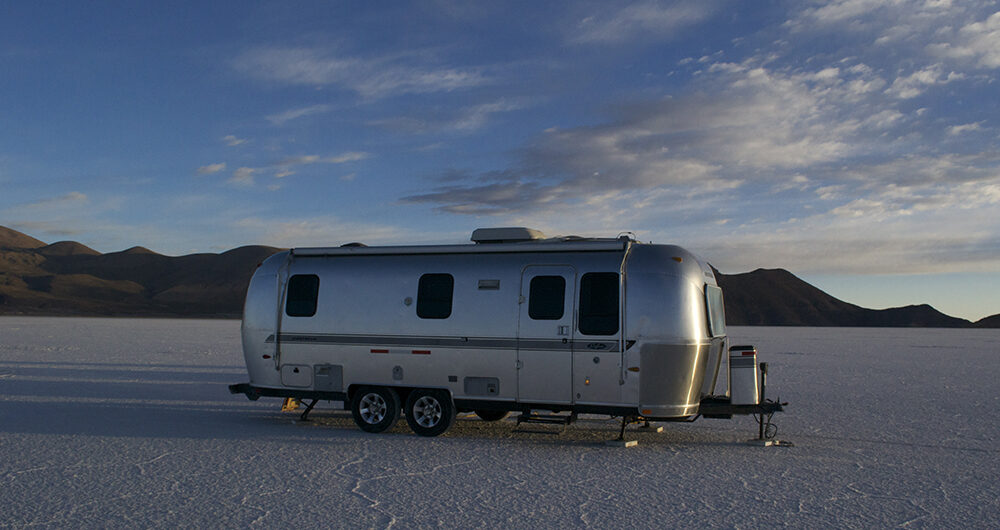 Journalist Lauren Holmes shares her personal experience travelling through Bolivia with Aracari as part of her research trip for her Bolivia destination article for House & Garden Magazine.

During my first trip to Bolivia, backpacking across the continent a decade ago, I had time on my side.  Yet, despite a month spent hopping between Andean Altiplano and dense jungle, ticking off the major must-sees, I left feeling like I had missed something, that of all the countries I had visited, it was the hardest one to crack.

A multitude of worlds within one

The country’s complexities are no secret and date back to the Incas, who maintained their grip of power over their vast empire by shuffling tribes around to dissuade dissent.  When the Spanish Conquistadors arrived, their disregard for anything associated with the indigenous way of life made the already hermetic communities ever more fiercely protective of customs and traditions – and forged a wariness of foreigners that is still palpable. Today, Bolivia is a multitude of worlds within one – 35 officially recognized indigenous languages and cultures that enable you to jump between historical periods as if you had a time machine.

Bolivia is a difficult country to travel alone

Second time round, I was determined to forge a stronger connection to the culture and find the understanding I had lacked, as well as exploring all that was to enjoy of Bolivia’s ‘new luxury’ for a feature for the UK’s House & Garden magazine. This was where Aracari would prove invaluable. With a culture as dense and confusing as the topography, limited infrastructure and regular roadblocks, Bolivia is a difficult country to travel alone, particularly if you want to head off the well-trodden tourist path.

We started in La Paz, a fascinating ‘city of contrasts’ that has really benefitted from Bolivia’s recent economic boom. I stayed at the lovely Casa Grande, the city’s latest luxury hotel, which provides a level of comfort that was previously lacking.  Located in the South Zone of the city, it was an excellent base for exploring while spending a few days acclimatizing to the altitude, which at over 4,000 metres, can be crippling if not approached properly. At Casa Grande, favorite touches included complimentary oxygen tanks, a beautiful spa and indoor swimming pool and a penthouse cocktail bar with views over the unique cityscape. I might not have dragged myself out if it hadn’t been for a 9-course tasting menu at Gutsu, the latest opening from Claus Meyer’s Noma, dedicated to showcasing the very best in both Bolivian produce and talent. This was followed by late night cocktails at speakeasy bar La Costilla de Ádan with Gaston Ugualde, Bolivia’s most famous contemporary artist, a peter-pan hipster with a silver John Lennon mane and impeccable stripped suit, whose dramatic photographs of the Salt Flats capture both the majesty of Bolivia’s natural resources and the political, social and cultural complexities that underpin Bolivia.  Other highlights included a beautiful baby alpaca overcoat custom-made at Artezzano.  Even though I live in Rio where it is cold for about 3 days of the year, they were too unique (and good value) to pass up.

The Salt Flats of Uyuni

From La Paz, I flew down to the Salar to spend the night in the midst of the Salt Flats in a restored vintage airstream camper – the latest, most exclusive way to experience the Salt Flats. While the salt hotels that sit on the shores offer a certain level of luxury, there is no other way to sleep in such solitude, unless you are ready to risk camping in temperatures that drop to -20C° when the sun goes down. I was definitely not, so the camper, with its hot water, surround sound, and a dedicated staff of five, was like winning the golden-ticket – and a chance to explore the surrounding natural beauty with my own private guide and 4×4 at a completely different pace to the other tourists.  The experience was magical, from the moment that I arrived at the Airstream to find a team of staff waiting with a cold glass of sauvignon blanc, to waking up to watch sunrise over the Salt Flats completely alone.

For me, there were two other highlights of the trip – places I had never heard of before and would not have come across without Aracari.  The first was a remarkable property called Hacienda Cayara, located in valley just outside Potosi – a mining town that once provided Spain with enough silver to build its empire, and is now one of the poorest cities in Latin America.  A family run Tuscan-terracotta hacienda that dates back to 1557, Cayara provides a Lewis Carrol like wardrobe through which to tumble into the Bolivia of the Spanish Conquistadors. French-Bolivian owner, Don Arturo, returned from a lifetime career at Unicef to rescue the family library and spent ten years cataloguing the heirlooms, which now include a restored private chapel and a private museum complete with 16th century muskets and Indigenous Aymara armour. A walking encyclopedia of Bolivian history, time with Don Arturo is a blessing, and if you can stay long enough, he will open another world for you.  My one night stay was definitely not long enough.

The second highlight was Isla del Sol on Lake Titicaca. While most travellers visit the lake from the Peruvian side, where crowds flocks around the reed boats of the Uros Islands, Titicaca’s best kept secret is that all the authentic culture lies on the Bolivian side, and you wont have to share it with anyone.  The other secret is that it looks like the Mediterranean. While the tourist droves head for Copacabana beach where Bolivians take newly bought cars on Sundays to be blessed by the Pachamama, we made straight for Isla del Sol, a picturesque island with steep banks littered with eucalyptus trees, the legendary birthplace of the Incan empire that remained a sacred pilgrimage for the Inca kings to make sacrifices to the Gods. A charming eco-lodge, La Posada del Inca, is set on the cusp of the hill with stunning views, and is a haven of peace, with no phones or internet.  I longed to sprawl out on the grass and switch off but instead, we set out for a breathtakingly beautiful hike along the vertebra of the mountain from south to north, to the birthplace of the sun, the sacred Puma stone, where the Inca kings would make their sacrifices, and legend goes, where the sun and moon were born.

When we arrived, one of Bolivia’s traditional shamans, a Kallawaya, was waiting.  The Kallawayas, a vital part of Bolivian culture, are highly respected witch doctors who perform spiritual ceremonies to the Pachamama and treat ailments with herbs and potions.  I had been fascinated by them, so to find one in such a sacred spot, with not another soul around while he performed a reading for me, calling to the surrounding mountain gods and goddesses and ancient acenstral spirits, was a experience I will never forget.

Thanks to expert organization and some extremely knowledgeable local guides, after 10 days in Bolivia I felt the country had finally begun to open up to me.  Yet it was just the tip of the iceberg, and I was hooked – I longed to venture to the missions of Santa Cruz to hear the baroque organ music, to taste the high altitude vineyards of Tarija and journey to the Yungas for tropical heat and dinosaur foot-prints. So rich in landscape and traditions, Bolivia is one of those places that you will never fully be able to tick off the list.

Travel to Bolivia with Aracari

If you are interested in the trip Lauren took to Bolivia, which was featured in House & Garden, see the detailed itinerary here: Highlights of Bolivia or contact us to speak to an expert travel planner for advice on a tailormade trip to Bolivia.

Trip Report: La Paz and Surroundings by Marisol Mosquera After our long journey across deserts, lagoons and the Salar de Uyuni and endless drives through Potosi and Sucre, arriving in ...
Bespoke travel in Bolivia. Tips and ‘best bits’ Aracari travel planner, Bronwen Griffith has recently returned from a bespoke travel experience in Bolivia. Here she shares stories, tips and ‘best bi...
Aymara New Year: Watching the Sun Rise Over Tiwanaku, Bolivia Just as the the first rays of light began to peek over the horizon, everyone raised their hands into the air and faced the rising sun. At 3,850 meters...
Your Guide To Navigating The Salar de Uyuni Salar de Uyuni is one of the most striking natural sites in the world. Formed more than 40,000 years ago, the salt flats expand across 10,582 square k...
Trip Report: Potosi and Sucre Potosi and Sucre by Marisol Mosquera The drive between Uyuni and Potosi used to take all day, but with paved road all the way, it is now a swift 3...
Aracari Conversations in June We have wonderful things happening in June. We would like to welcome you to our series of Conversations during the month of June. We have included su...
Tags: Bolivia
Previous postThree Wise Travellers on a Trip to the Holy Land
Next postLima Restaurant Astrid & Gastón Set for New Location in San Isidro