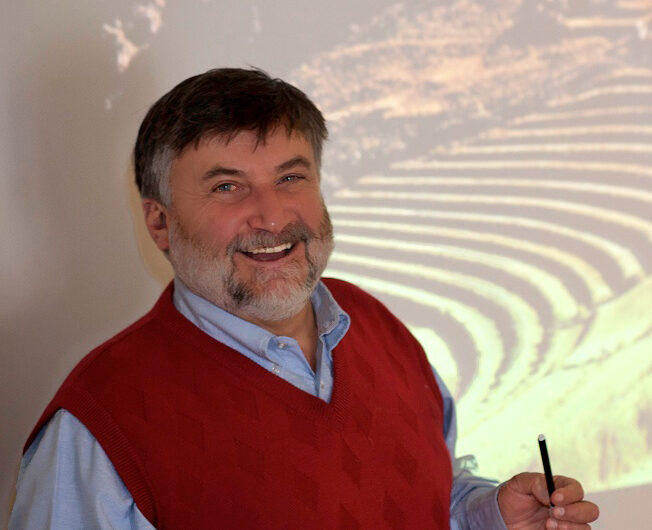 Hacienda Sarapampa Home of Giant Corn Sarapampa is a Quechua word which means 'cornfield', a fitting name for this beautiful and sprawling property of Hacienda Sarapampa in the Sacred Vall...
The Best Easter Celebrations in Peru Aracari is well versed in understanding Peru’s yearly calendar scattered with celebrations, and the Easter period is no exception. In fact, the days o...
Sacsayhuaman Ruins: Things to do in Cusco When travelers think "Inca," their minds immediately rush to images of Machu Picchu, the iconic ancient archaeological complex isolated amongst the An...
The Chef’s Cusco Food Tour Aracari's head of marketing Caroline, tests out a new culinary experience for our guests, tasting her way through the streets of Cusco and learning mo...
The Magnificent Inca Walls of Cusco Cusco is a hybrid city, with Incan and Spanish colonial history constantly coming into contact and mixing in truly unique ways. One way in which the I...
Exploring Rainbow Mountain Peru As an avid trekker and outdoor enthusiast, the vast offerings of Peru and the Andes Mountains are a dream come true. Occasionally I find myself overwh...
Tags: cusco Peru Specialist guide things to do in cusco
Previous postGrimanesa Neuhaus Ceramics Collection
Next postColca Lodge Opens New Adobe Suites