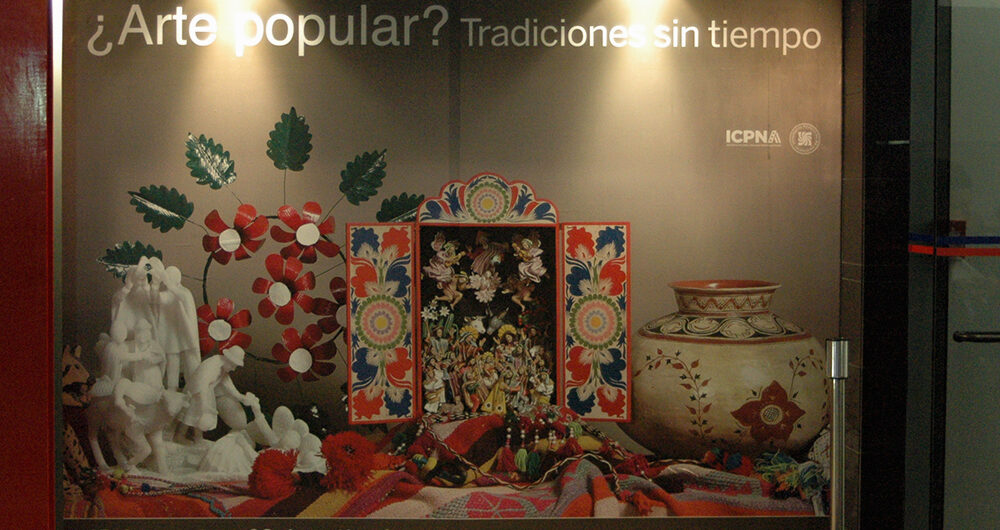 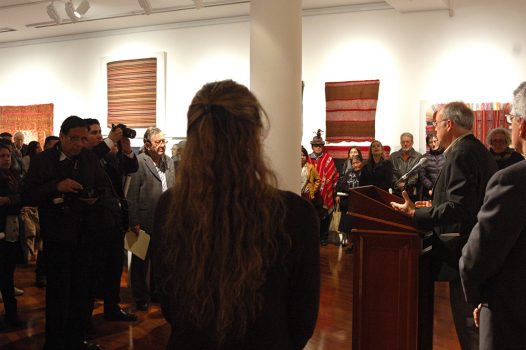 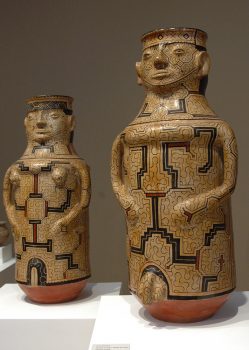 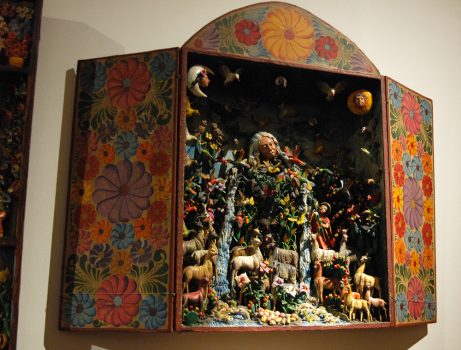 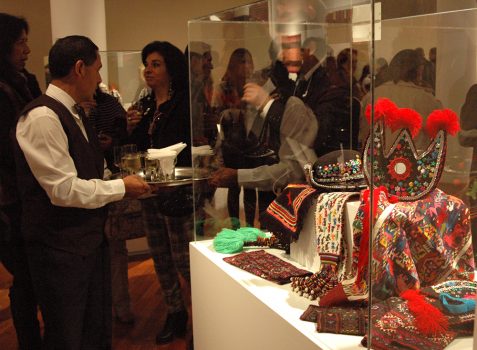 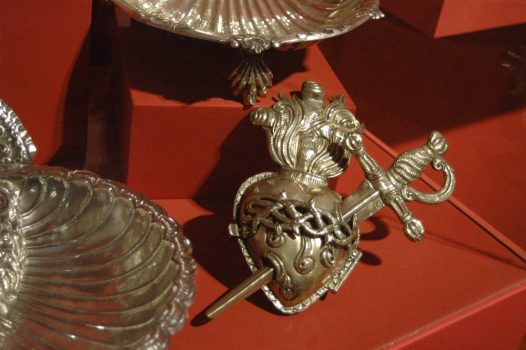 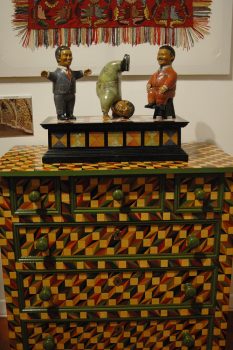 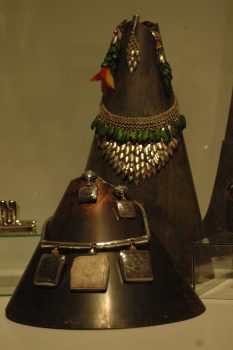 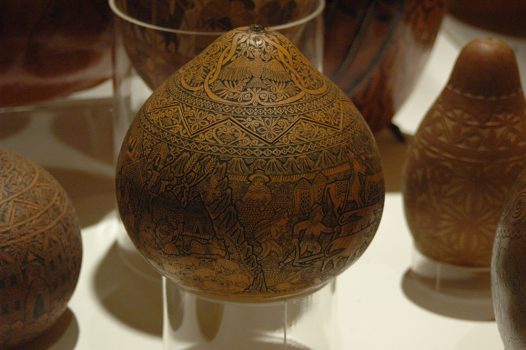 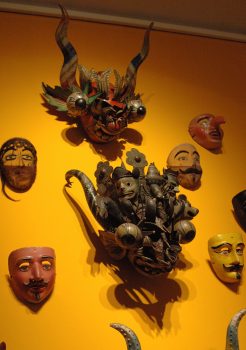 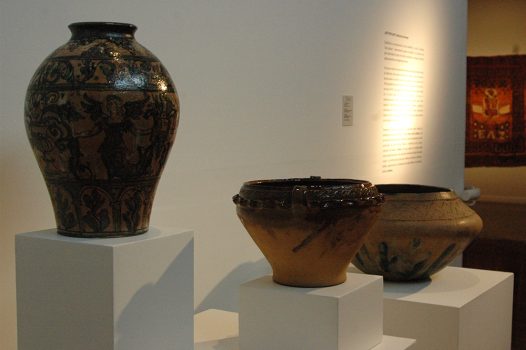 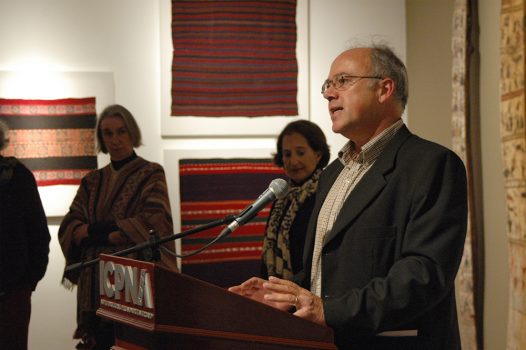 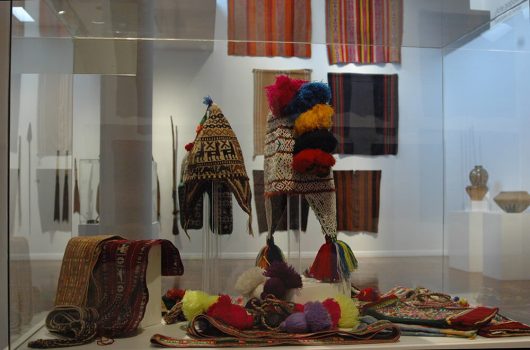 Callao Monumental: Urban art in Lima Callao Monumental - Urban art project in Lima There's always something new to discover in Lima's exciting and ever-evolving contemporary art scene. I...
ArtLima International Art Fair 2016 Peru has a world-renowned heritage of art and culture and also a growing contemporary art scene, so the credentials for a successful international art...
PARC Art Fair in Lima’s Museum of Contemporary Art Wednesday evening  throngs of smartly dressed people converged upon the Museum of Contemporary Art (M.A.C.) in the Barranco district for the inaugurat...
Contemporary Peruvian Art: Pablo Patrucco At Aracari we’re always interested in getting under the skin of Peru – understanding the places and people that make it the multifaceted cultural dest...
Things to do in Lima And if you are looking for things to do in Lima, the list is constantly growing.  The city is brimming with activity and is full of unexpected surpris...
Contemporary Art In Peru Will Be Honored On The World Stage At ARCOmad... Aracari has long been an enthusiastic supporter of contemporary art in Peru. Over the years, we've supported the work of countless talented Peruvian a...
Tags: art in Peru Lima art Peruvian art
Previous postOur Man in La Paz: James Brunker
Next postA Pastel Painting from Ollantaytambo, Peru