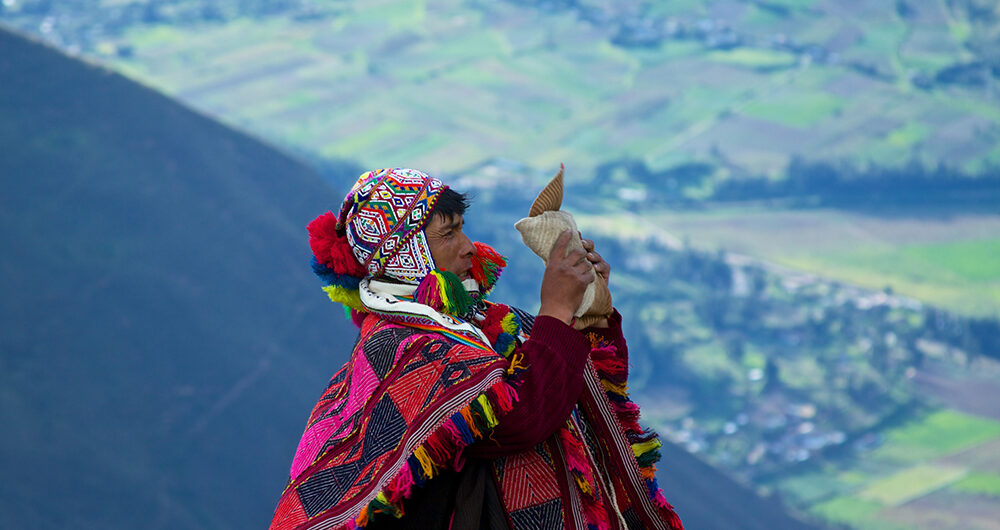 As winter in Peru draws to a close, Andean guides in Cusco and Puno may soon swap their wooly layers for lighter trekking garb, packing away their colorful Andean chullo hat until the next chilly day. The chullo is the iconic Andean stocking cap with earflaps, usually made from the wool of sheep, llama, alpaca, or (for the luxurious) vicuña. The thickly-knit hat insulates from the harsh elements of the mountainous region.  Wearers can also tie that hat beneath the chin for even more insulation in extremely cold or windy conditions.

History of the Chullo Hat

Chullos have been used in the Andean Mountain region by its indigenous people for thousands of years. The different colors, patterns and weaves have significance throughout the region, as they are often used to distinguish between communities. While for many years it was seen as an unfashionable mark of the lowest class of Peruvian society, the chullo has always been an integral part of the cultural fabric. 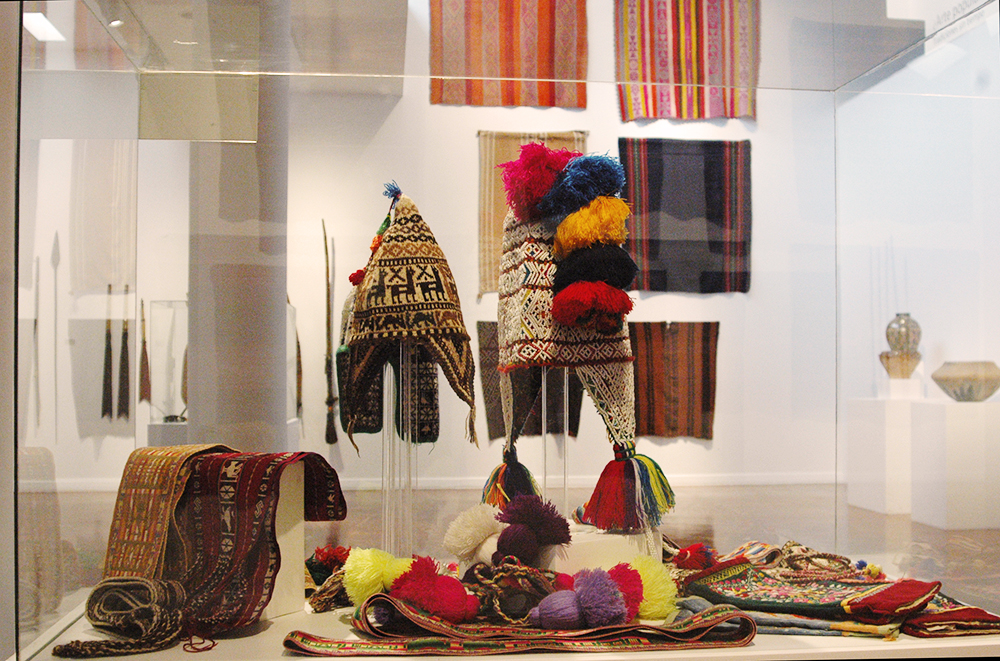 But though the chullo is iconic to the Andes, there is some disagreement to its origin. As Arturo Jimenez Borja details in his book “Indumentaria Tradicional Andina” (“Traditional Andean Clothing”), archeological evidence shows that headwear in the Basque country of Spain was shaped more like the chullo than that of pre-colonial Peru, where the four-pointed Huari was the hat of choice. Other academics fiercely defend the chullo’s pre-Hispanic origins as the debate continues.

Authentic Andean chullos are popular souvenirs for travellers that want to bring home a memory of Peruvian culture. Many modern clothing designers add feathers, pompoms, tassels, and other extra adornments to their hats, but these tend to be added in questionable taste and without respect to Andean culture. The best chullos can be purchased in and around Cusco, particularly in towns where the chullo still has cultural significance.

Chachapoyas Archaeology, Culture & Wildlife A recent visit to the relatively unknown Chachapoyas region in northern Peru has opened up a whole new realm of travel for me. Offering a unique balan...
A Must Taste Guide to Fruit in Peru Fruit in Peru guide Blessed with extreme biodiversity and the three vastly different climate zones of the coast, highlands, and jungle, Peru is home ...
Cross-continents: A Celebration of travel & Culture When our guests return from an Aracari adventure with memories and reflections to last a lifetime, we know our job as pioneers of extraordinary travel...
Macaw Project at the Tambopata Research Center A short boat ride from the Tambopata Research Center, a jungle lodge eight hours upriver from Puerto Maldonado, lies the largest known macaw clay-lick...
Sleep Hanging off a Cliff at Skylodge Ever wondered what it is like to sleep in a glass pod suspended off a mountainside accessed by climbing up a vertical via ferrata to get there? You ca...
Another Memorable Visit to Centro Colich in Barranco Discover Centro Colich Strolling down the streets in my resident district of Barranco one evening, I found myself wandering into Central Colich, a hi...
Tags: Andes chullo Peru
Previous postThe Amano Museum in Lima
Next postThe Opening of the MALI Permanent Collection