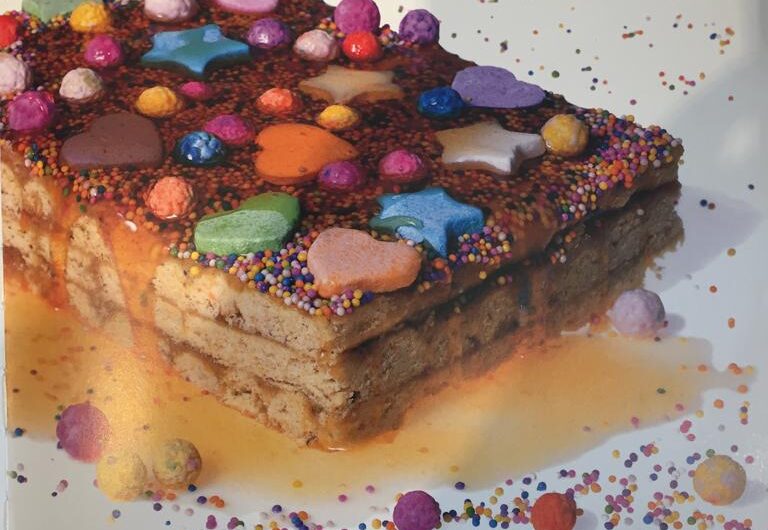 Lima is one of the great gastronomic cities of the world, drawing food-loving travelers from far and wide. Thanks to Lima’s award-winning chefs and world-class restaurants, the country’s cuisine is the second most popular tourist attraction in Peru. What is the top thing to do in Peru? That would be the great Machu Picchu, of course.

For all the talk of the country’s culinary prowess – who doesn’t love ceviche? – Peruvian desserts don’t garner quite as much attention. (You could say they’re icing on the cake.) However, if you dig a little deeper, Peru’s sweet treats can teach you volumes about the country’s history.

What do you know about Peruvian desserts? 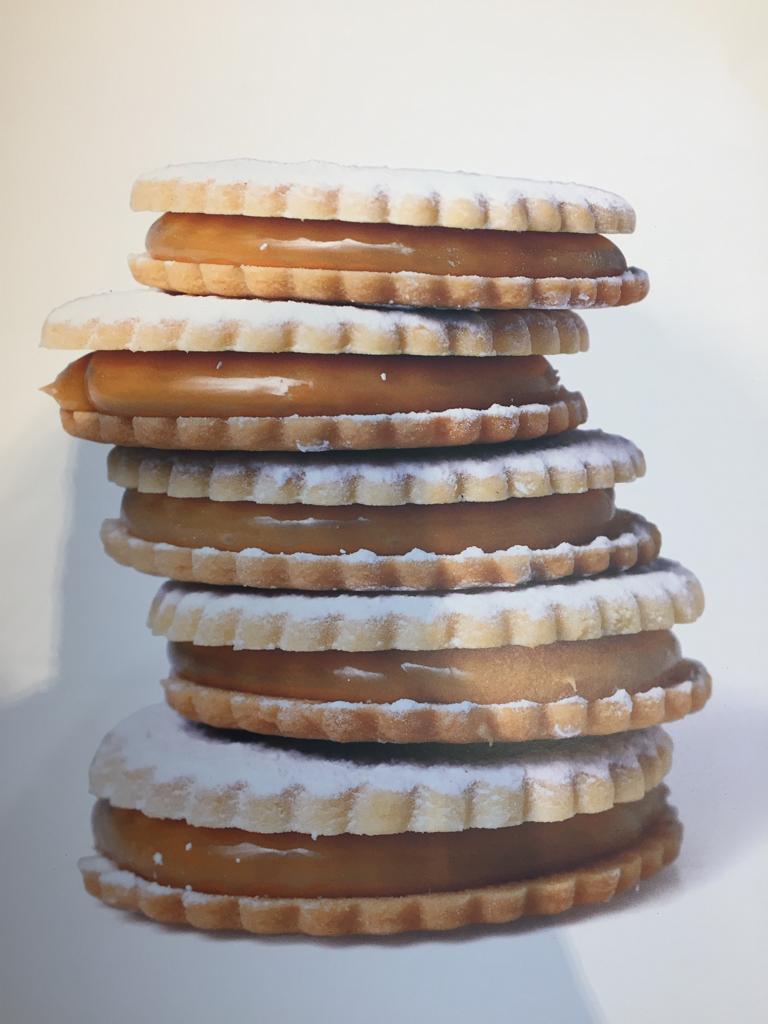 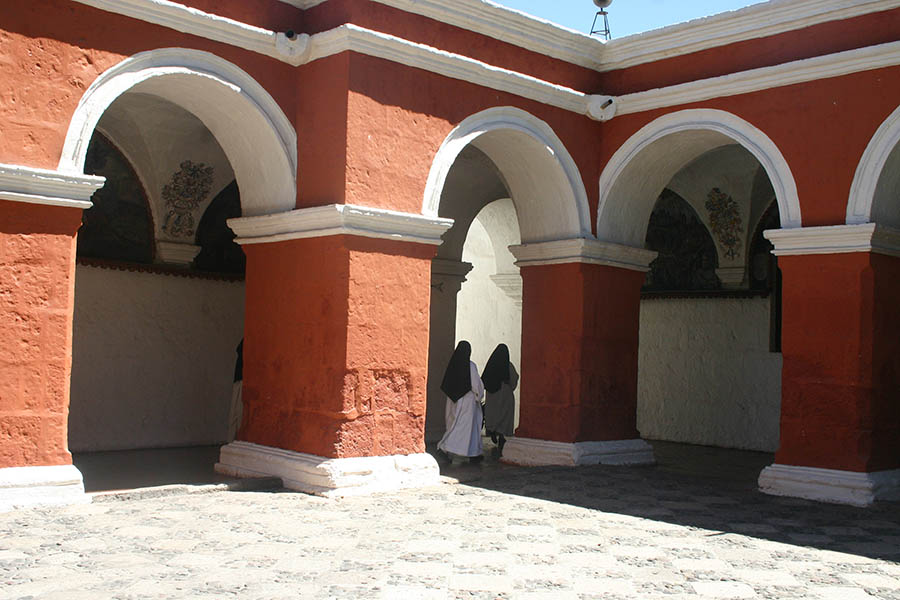 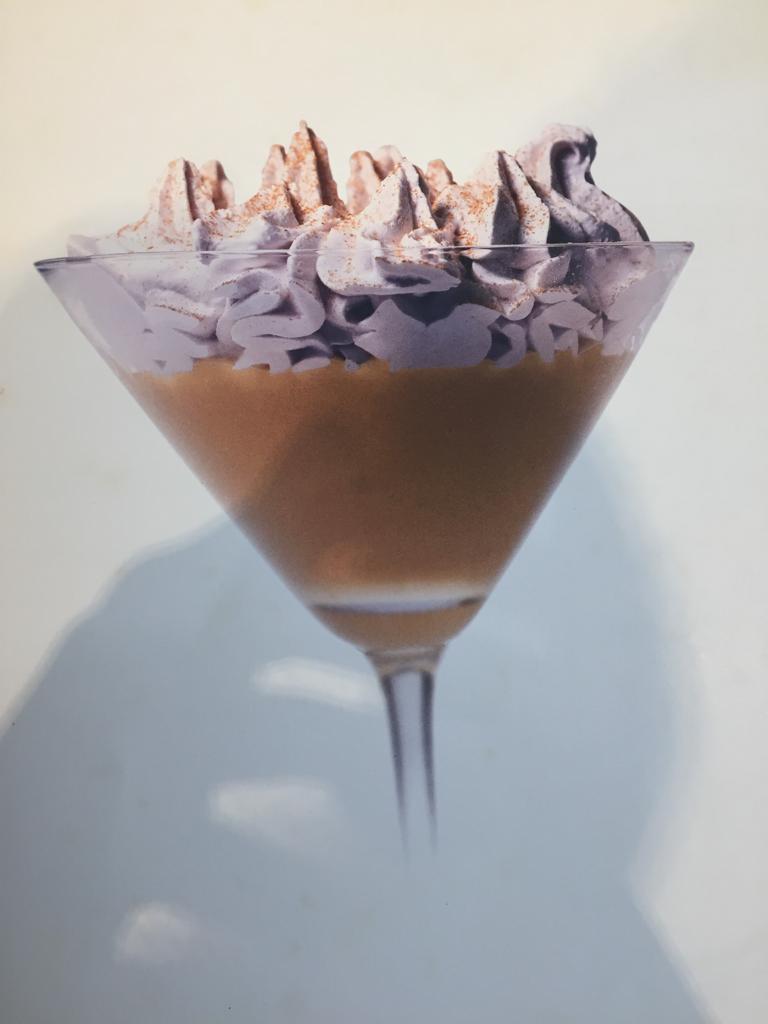 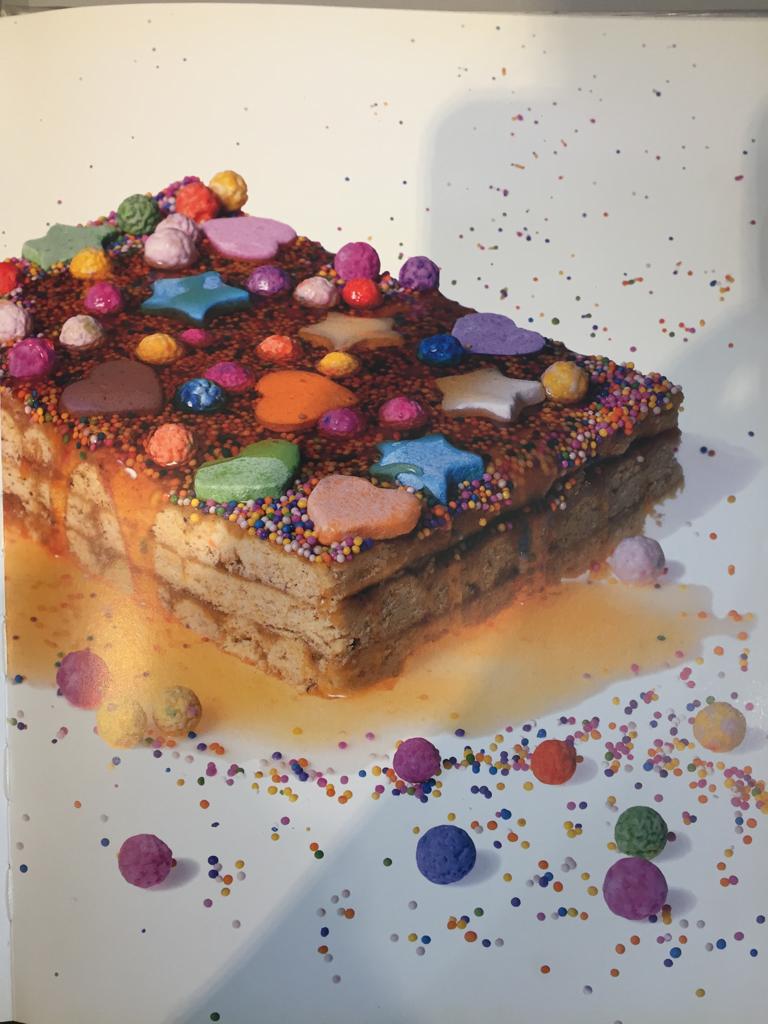 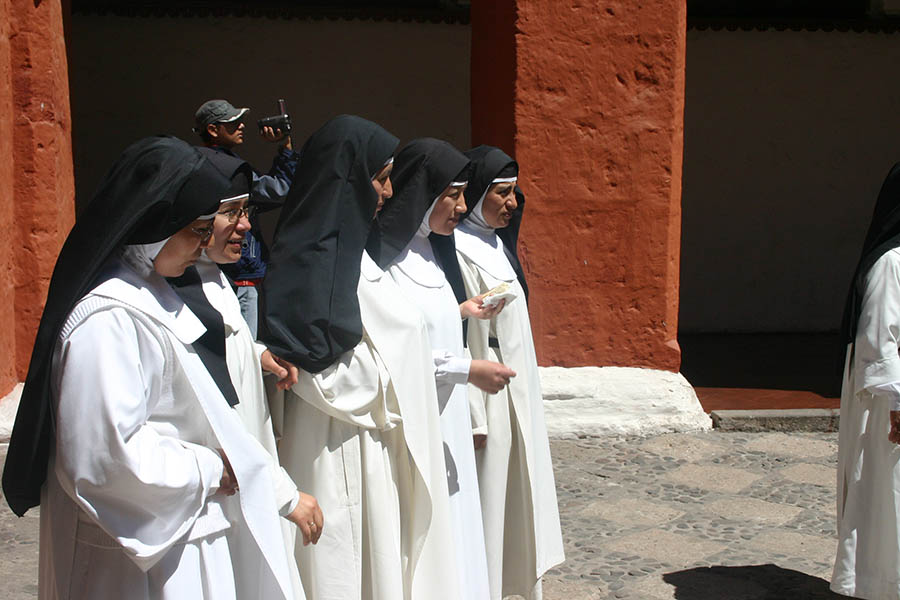 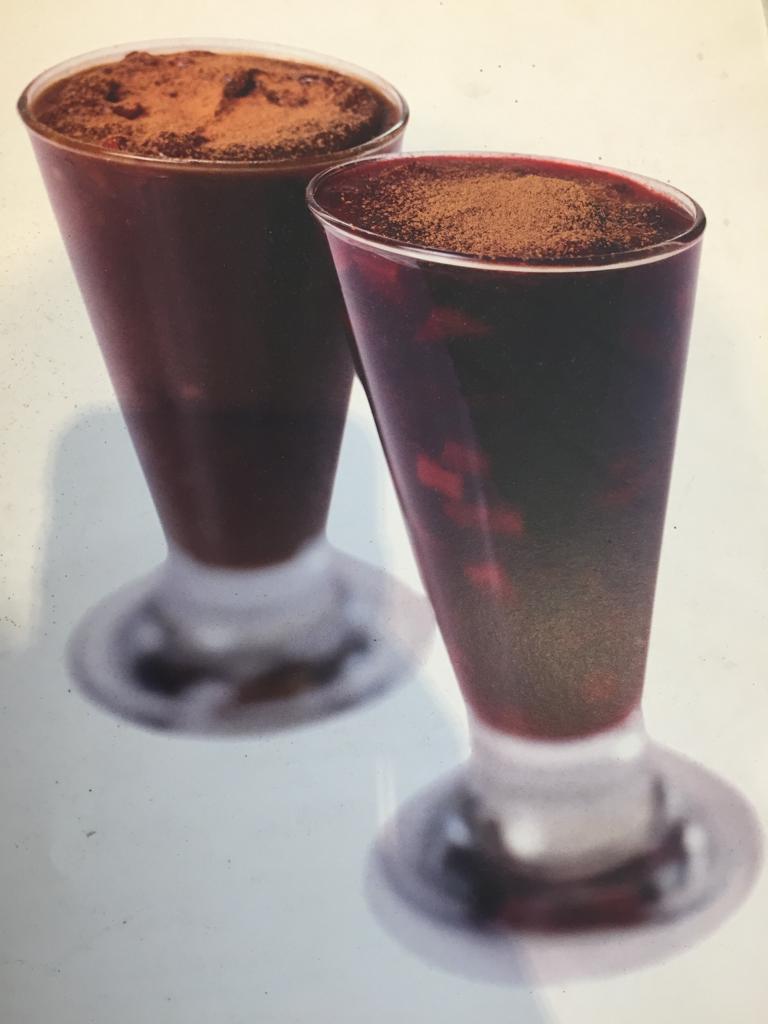 Peru is a melting pot of cultures. Each group that passed through left a footprint on the country’s culture and cuisine. As some background, Lima was founded in 1521 by Spanish conquistadors. Thanks to the gold and silver trade, the colony flourished and the settlers’ pockets bulged. Drawn by the promise of wealth, Spanish people continued to flock to Lima. Along with them, they brought their tastes, recipes and ingredients. The Spanish combined their recipes with the native ingredients. And with that, many of the most popular Peruvian desserts were born.

As Spain had been Arab territory for 800 years, many of the sweets the Spanish brought were Moorish in origin. Today, Peru’s desserts are super sweet. They often feature honey and almonds, just like Middle Eastern and Turkish treats.

Take alfajores, the delicious Christmas cookie made with honey, almonds and spices. Alfajores came to Spain in the days of al-Andalus. Their origin lies in the Arab sweet called “alajú.” The Peruvian version is made of two fine cookies filled with dulce de leche. Dulce de leche is found in all sorts of Peruvian desserts, from ice cream to Suspiro a la Limeña, which translates as “Sigh of Lima Lady.” In short, dulce de leche is a reduction of milk and sugar that turns into pure magic.

Another interesting case is ranfañote, a rich dessert made of dried bread, chancaca (or sugar cane syrup), cheese, fruit and nuts. Some believe that it originated with the Incas, who added sugar to a traditional dish after sugarcane was brought by the Spanish. Others believe that it comes from black slaves, who used the leftovers of their masters to create it. Other cherished Peruvian desserts include mazamorra morada, picarones, arroz con leche and of course Turron de Doña Pepa, eaten traditionally end especially in October to coincide with the Processions of El Señor de los Milagros.

During this time, Spanish religions were planting their roots in Peru. Priests and nuns held an important role in society. If a daughter of a good family failed to marry a worthy man, her family would often send her to the convent. These convents, many of which you can visit with a Peru travel guide today, required families to pay a large dowry for their daughters to be allowed in the higher ranks. If they could afford it, the high-ranking nuns lived a life of luxury. They spent their time praying, embroidering and making heavenly desserts. Convents invented many of the sweets that are still beloved in Lima today. If you’re looking for things to do in Peru,  browse Aracari’s Peru itineraries to learn about the history, traditions and cuisine of Peru.

Every dessert has a story to tell. Let our culinary experts do the talking while you do the tasting.

With over 100 pages packed with expert curated recommendations, this guide is an indispensable manual to the country’s food and drink highlights. Download the guide now, and either print it out or save it to your tablet or mobile for easy reference during your trip.

The Best Restaurants Arequipa Peru is the food mecca of South America, proudly laying claim to a selection of the best restaurants in the world and the #1 restaurant in Latin Ameri...
Hacienda Sarapampa Home of Giant Corn Sarapampa is a Quechua word which means 'cornfield', a fitting name for this beautiful and sprawling property of Hacienda Sarapampa in the Sacred Vall...
The Chef’s Cusco Food Tour Aracari's head of marketing Caroline, tests out a new culinary experience for our guests, tasting her way through the streets of Cusco and learning mo...
Astrid y Gastón: One of the Best Restaurants in Lima Peru Lima, Peru is often referred to as the culinary capital of Latin America thanks to its selection of the top restaurants in the region, and three of th...
Muña And Its Medicinal Herbal Properties One of the most fascinating aspects of visiting Peru is getting to know the country’s many unique herbs. Peru has a wealth of endemic crops and herbs,...
Aracari launches The Peru Food Guide, second edition. Today Aracari Travel are proud to launch the second edition of The Peru Food Guide – the ultimate culinary travel guide across the Peruvian Pacific co...
Tags: food in Peru Lima Peruvian food
Previous postThings to do in Lima
Next postPolleras: All Dressed Up