A new exhibition in Barcelona, inaugurated on March 4th, “Oro, mitos y ritos. Arte mochica del antiguo Perú” (Gold, myths and Rituals. Moche Art of Ancient Peru) will focus on the art of the Moche civilisation which prevailed over the northern coast of Peru between 100 and 800 AD. Moche artists developed sophisticated works and are renowned not only for their mastery, but the tremendous skill and creativity that they applied in documenting their mythology and rituals through Moche art.

The exhibition will feature 200 pieces exclusively chosen from the Larco Museum in Lima to constitute a “little Museo Larco”, as curator Ulla Holmquist put it when we caught up with her in the midst of busy preparations for the exhibition. 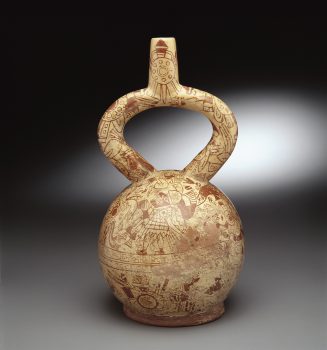 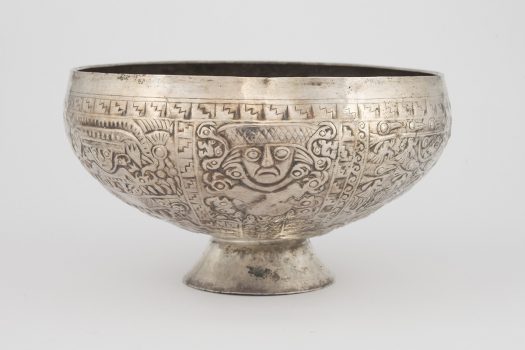 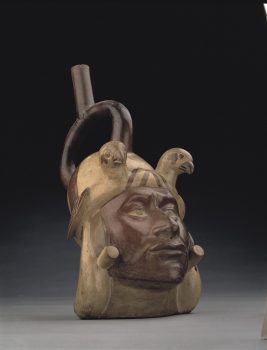 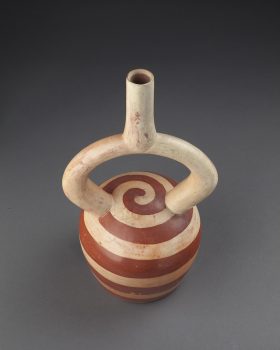 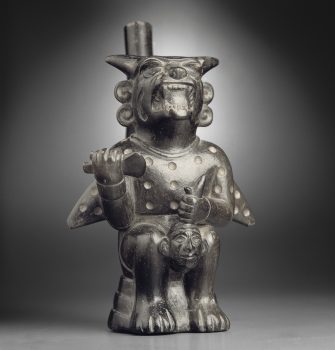 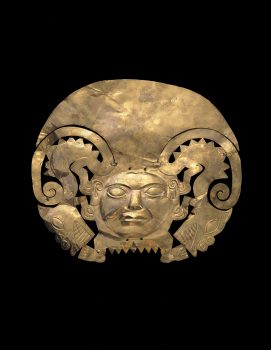 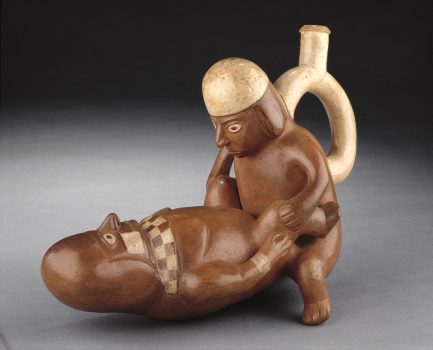 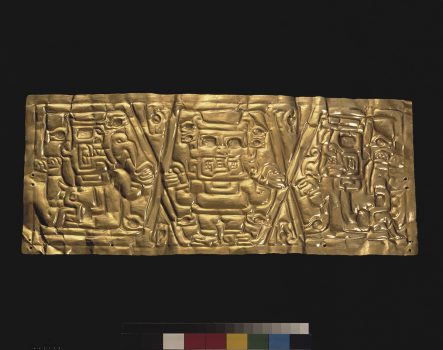 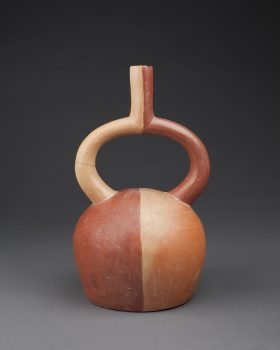 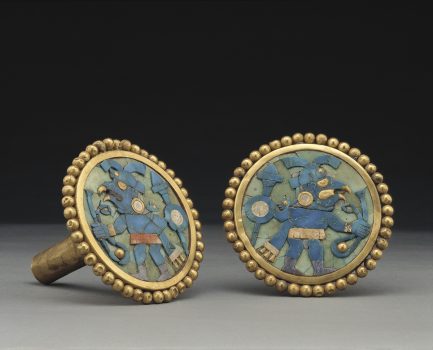 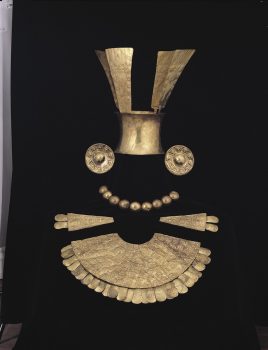 “Ceramics amounted to the words of a language. Art was a symbolic language through which the Andean cosmovision could be interpreted,” explained Holmquist. “This art was close to nature, and showed the power that people felt that they had to connect to the upper world through the natural world.”

Such artwork provides an unprecedented chance to interpret the worldview of ancient people and their relationship to the natural world.  This, Holmquist suggests, is the reason for the current interest in ancient Moche art in Europe.  “Interpreting the art of these cultures provides new ways of understanding the world and the relationship between the ancient and the modern. There is a trend in which ancient people are getting closer. Ancient Moche people symbolised the human experience through the arts and people today can relate to that idea.”

“It will be a well-narrated and well-explained exhibition, a chance for us to present and interpret the Larco collection overseas. I want Larco to tell the story of Moche art, and we want to touch on lives by showing people the aesthetic brilliance of this art and the mastery of Moche potters.”

Maximo Laura – Master Peruvian Weaver Maximo Laura is an award-winning tapestry weaver, internationally recognized as one of South America’s pre-eminent and most unique textile artists. Ca...
Artist Margarita Checa Publishes First Anthology Peruvian sculptor Margarita Checa, born in Lima, has a reputation in the art world for being one of the most important contemporary sculptors in South...
Contemporary Peruvian Art: Ishmael Randall-Weeks Authentic art in Peru Walking into the bright spacious studio of Ishmael Randall-Weeks, you instantly get the impression of an artist busy at work an...
Peruvian Popular Art Exhibit in the ICPNA of Lima On August 15th Aracari was invited to attend the inauguration of an exhibition of popular art at the Peruvian-North American Cultural Institute (ICPNA...
Lima Sculptor Patricia Olguín Exhibits in New York City Back in 2013 we published an article on an exhibition of works by Lima sculptor Patricia Olguín at La Galeria in Barranco after Lauren, who previously...
Callao Monumental: Urban art in Lima Callao Monumental - Urban art project in Lima There's always something new to discover in Lima's exciting and ever-evolving contemporary art scene. I...
Tags: Lima art moche route Peruvian art
Previous postColor and Costumes at Oruro Carnival Bolivia
Next postRichard Spruce, one of Peru’s greatest botanists