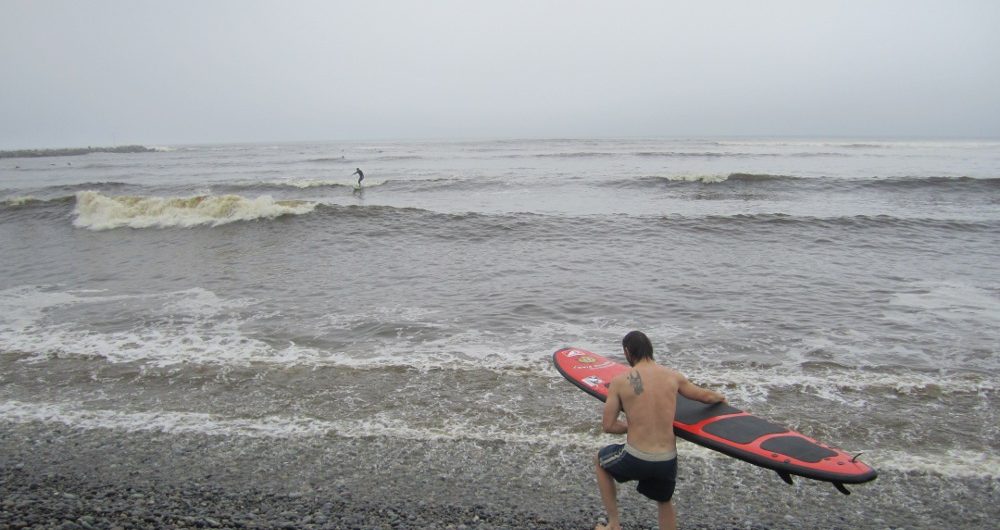 Summer is upon us here in Lima and the Aracari team has been sampling a few excursions that are ideal in Peru’s capital during the hot weather. In this spirit, one of our Travel Planners, Carlos, recently headed down to Costa Verde seafront to try a surfing lesson Lima with expert tuition.

Catch the Waves with a Surfing Lesson Lima

As can be seen from the pictures, he had a whale of a time. This half-day excursion is conducted by the trendy surf instructor Harold, who has a lot of insight into surfing in Peru. The country has for years been well-known as one of the premium surfing destinations in the World, with Peru home to almost 2,500km of pacific coastline providingwave after crashing wave to surf upon. 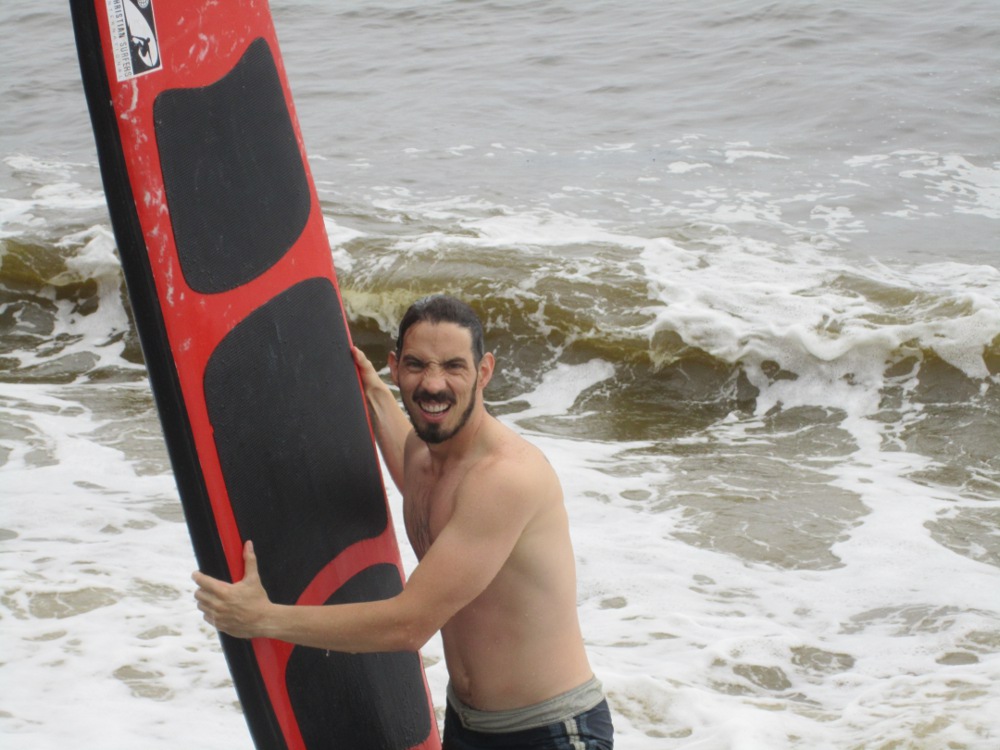 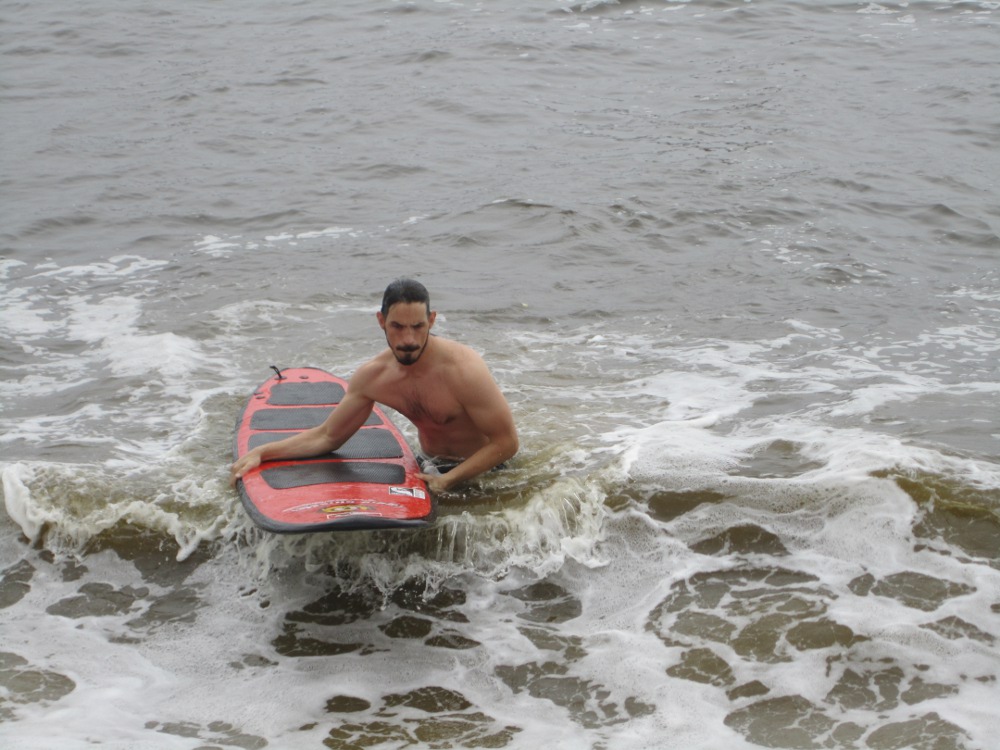 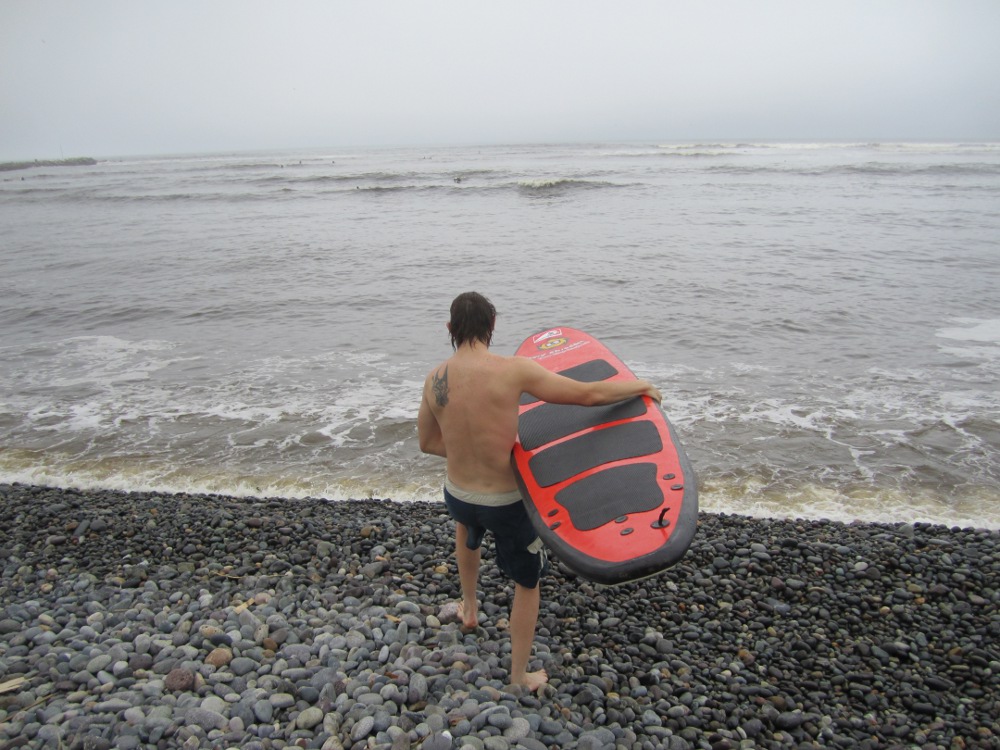 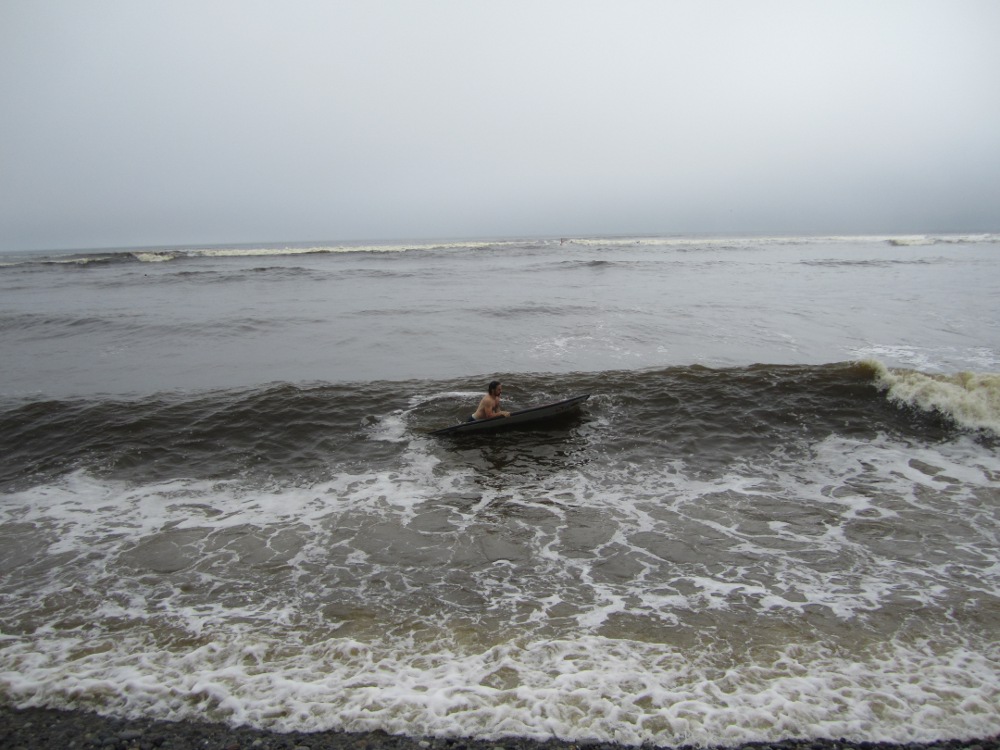 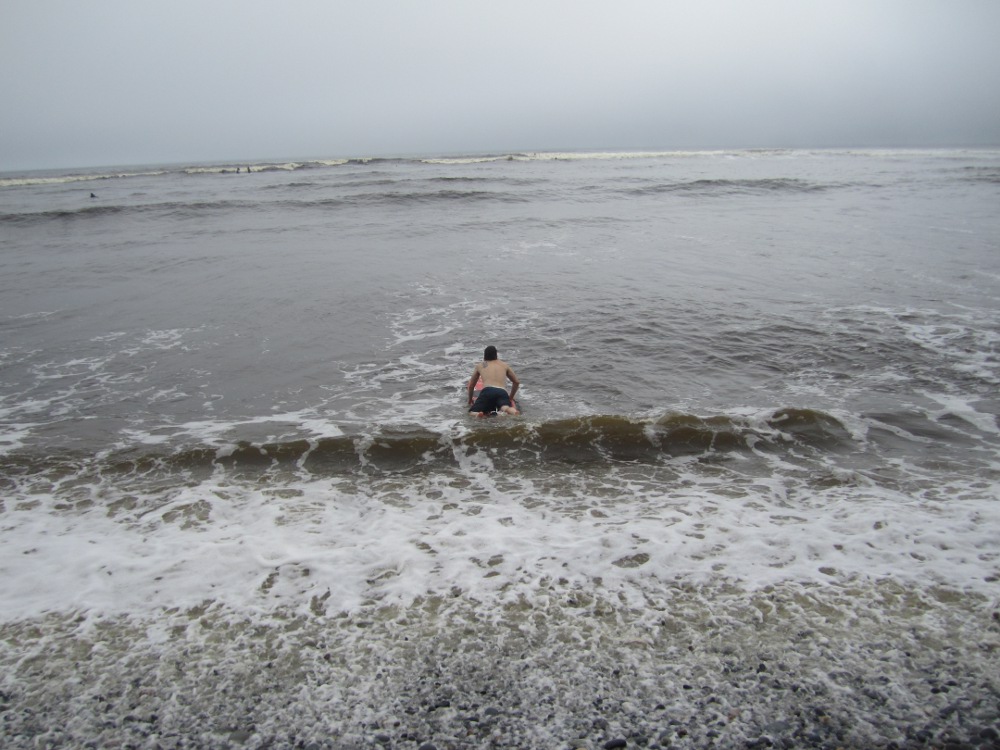 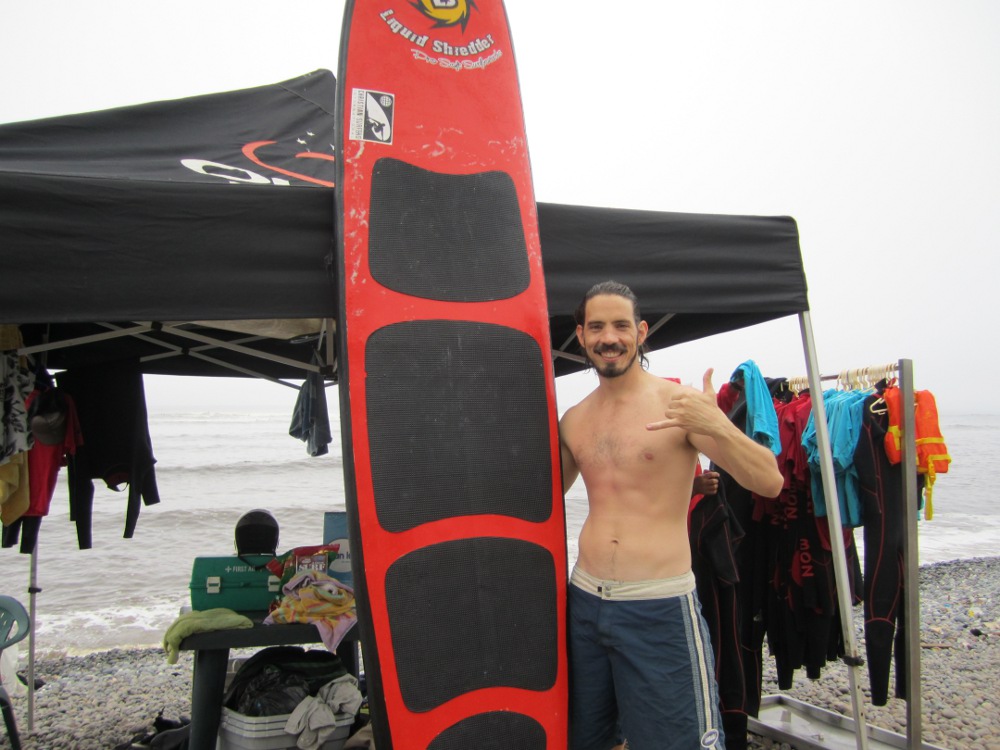 Stars such as Sofia Mulanovich have helped to raise Peru’s surf profile. In fact, Harold explained to Carlos that some of the world’s first surfers hailed from Peru, with the Chimu and Moche cultures of the North surfing the waves with reeds in order to fish.

Back in present day Lima, Harold and his team first gave Carlos a rundown of all the equipment and the surfboard which he was to use before heading out on the waves. As a beginner, he was issued with a “soft board” which, with more weight and being slightly slower, makes it more maneuverable and manageable. Lima is a great starting point for those surfing in Peru; not only are the waters here very accessible, but they are calmer, ideal for someone starting out for the first time.

After a warm up and some basic tips on how to steer the board while standing up, Carlos headed into the water with Harold close by offering helpful advice on how to catch a wave. And indeed it was to be a successful few hours training, he caught his first ever wave much to the pride and approbation of his teacher.

Where to surf in Peru

Carlos was pleased to report that he then, in fact,went on to catch several more waves and that the lesson was a total success. After the shallow waters of Lima he is now eager to take on some of Peru’s more daring and ferocious surfing options. Chicama Surf Resort is a hot favourite of Aracari, and there are many options along Peru’s Northern Coast as well as plenty of other options for Peru adventure travel.

The Moche Route and Chicama Surf Resort Highlights of Northern Peru: The Moche Route & Chicama Resort This guest blog article was written by Liam Browne and Piotr Piecha, who travelled ...
Catch the wave: Surfing in Chicama Some say she's more popular than the President, and she's certainly made a splash on the world stage, but world surfing champion Sofia Mulanovich is h...
Tags: surfing in peru
Previous postChristmas traditions in Peru
Next postPeru Travel Insights: The Last Refuge of the Incas, Vilcabamba