During my past visits of La Paz, I had stayed in the chaotic and noisy centre, seen the sights and that’s it. This trip is different, and I feel I am getting a better grasp of the city, partly because we are staying in the Zona Sur, or residential area of La Paz and because we have friends who have entertained us. There is the centre of La Paz, where the colonial buildings and the markets are, then there is Sopocachi, close to the bohemian area with many bars and restaurants, and then Obrajes and Calacoto which are the residential areas or also called «Zona Sur» and also located at lower altitude. 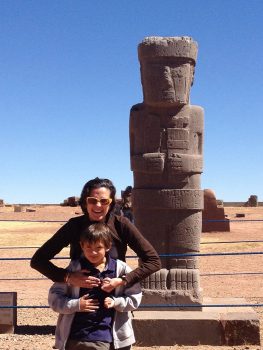 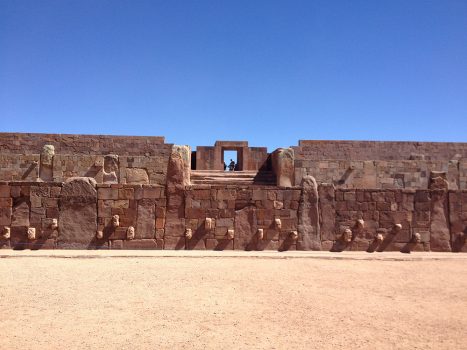 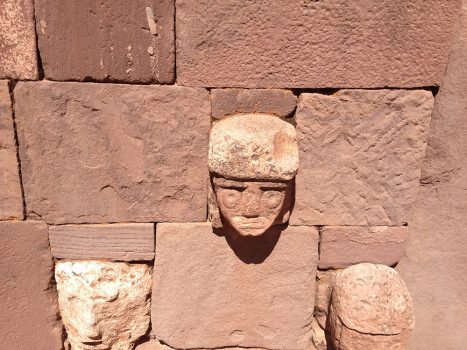 Obviously having friends in a new city is key, and we were lucky to experience the best type of Bolivian hospitality by our friend Mariano Ugalde and his family. Mariano’s father is Bolivia’s most renowned artist, producing cutting edge art pieces in a variety of media, and representing Bolivia frequently at international art shows. They took us to lunch to an amazing spot in a neighbouring village now adjacent to La Paz, where we had a delicious lunch overlooking Illimani. We also went to two of La Paz’s best restaurants, La Comedie (very atmospheric, located in Sopocachi) and La Suisse  (more traditional), both excellent and very recommendable options. The ice cream parlour Rinascimento near our hotel, not only makes and sells the most amazing ice cream but they also train and employ street children to work at the store. And the «Pacenia» saltenias are not to be missed.

The Best Fine-Dining Restaurants in Bolivia Bolivia has become one of the most exciting culinary destinations in the Andean Region. Creativity and innovation are leading the charge, with world-f...
Bespoke travel in Bolivia. Tips and ‘best bits’ Aracari travel planner, Bronwen Griffith has recently returned from a bespoke travel experience in Bolivia. Here she shares stories, tips and ‘best bi...
A Trip Across Bolivia with Aracari A Trip Across Bolivia with Aracari Journalist Lauren Holmes shares her personal experience travelling through Bolivia with Aracari as part of her res...
The Che Route In honor of the 50th anniversary of Che Guevara's death, Aracari retraces the last steps of the iconic revolutionary in Bolivia with journalist Sarah ...
Chalalan Madidi Ecolodge in Bolivia’s rainforest Review of Chalalan Madidi Ecolodge Few places on Earth still harbour pristine wilderness, dense tropical vegetation and a cornucopia of biodiversity....
8 Inspiring Women On International Women’s Day Happy International Women’s Day! We would like to introduce you to these eight inspiring women. Each of them does exceptional work preserving the c...
Tags: Bolivia la paz
Previous postTrip Report: Potosi and Sucre
Next postTrip Report: Madidi National Park