An amazing Peru festival in your trip

Each year during the first two weeks of February, Puno hosts one of the largest and most vibrant festivals in all of South America – the spectacular Festival of the Virgen de la Candelaria.  Paying homage to their patron saint, tens of thousands of dancers and musicians from all over the Peruvian Altiplano gather together on the shores of Lake Titicaca transforming Puno into the “Folkloric Capital of Peru.”

Legend has it that during a large battle in the 1700’s, rebels attempted to overtake the city of Puno. Largely outnumbered, the townspeople struggled and were on the verge of losing the city until one villager desperately took a statue of the Virgin into battle. Morale quickly rose, and with the Virgin’s protection, the city’s inhabitants were able to force the invaders into retreat.

Since then, La Candelaria is considered the patron saint of the land. The original statue is proudly venerated in the city’s main church and is taken out each year for the festival.  For many days, the streets are flooded with colorful processions, strewn with confetti, and alit with fireworks.  Dances are performed throughout the festival including a full-day competition featuring over 200 different styles of dance.  The diverse styles reflect the deep folkloric tradition of the Quechua and Aymara cultures of the region.  Donned in spectacularly colorful costumes and masks, the performers dance and sing along to traditional Andean music aiming to please the Lady of Candelaria, and to of course win the competition and that year’s bragging rights.  The festivities culminate days later with thousands taking part in a lively five-kilometer parade through the city. 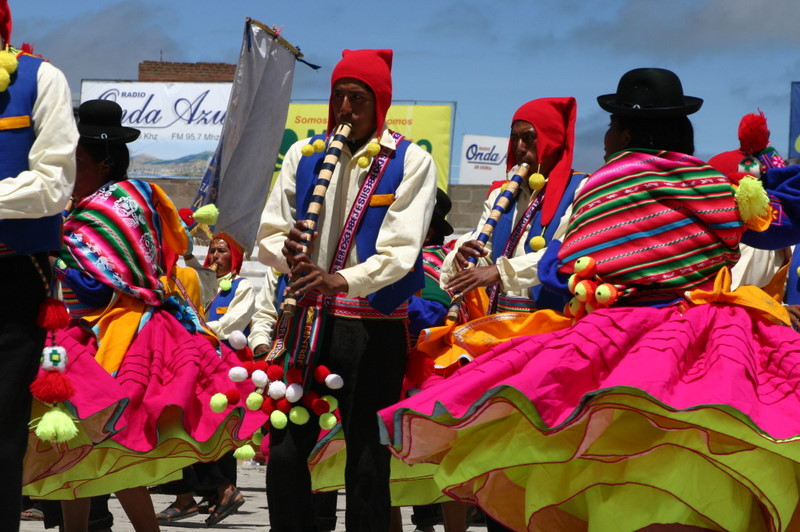 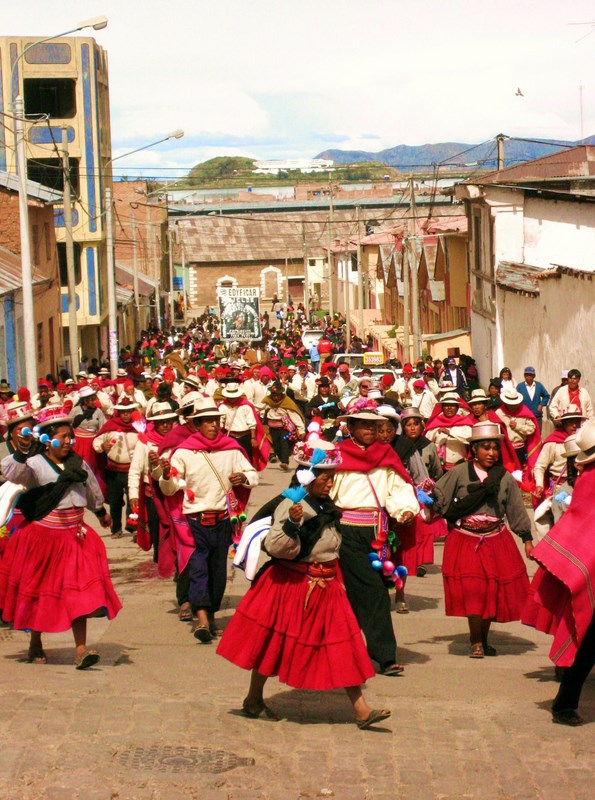 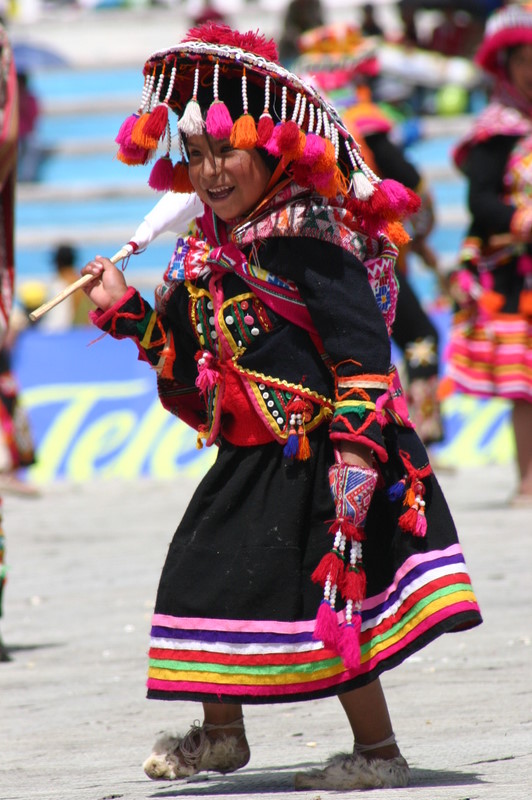 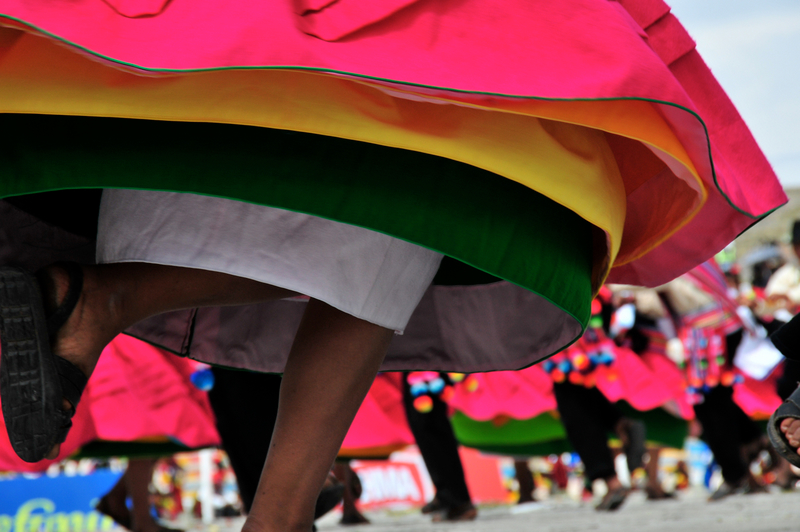 Contact us to visit and take part in next year’s Candelaria Festival Puno.

Our Favorite Museums To Visit In Lima, Peru From pre-Columbian gold riches to the erotic pottery of the Moche, Lima is home to many of Peru’s most sacred artifacts and artworks. Lima’s museums a...
A tour of Machu Picchu – A Virtual Visit on Winter Solstice With Aracari, traveling in Peru often includes a luxury tour of Machu Picchu – especially for those guests vacationing in Peru for the first time. Whe...
Cusco´s Andean Baroque Route The Andean Baroque Route is a picturesque half day tour outside the city of Cusco which primarily focuses on churches that belong to the Andean Baroqu...
An Authentic Peruvian Christmas Peruvians love an excuse to celebrate. This rings particularly true in Cusco, Peru’s cultural capital. In the days leading up to Christmas, Cusco’s ma...
A LITERARY TOUR OF PERU Let your wanderlust take you on a journey in time to the conquest of the Incas, discover the connection between a well-known Verdi opera and the city ...
Traveling in Peru: the time is now In the week of May 17th, 2021, Aracari marked an incredibly special occasion. We welcomed our first guest since before the pandemic back for a luxury ...
Tags: Peru
Previous postCelebrating Pisco Sour Day
Next postHuayna Picchu Mountain