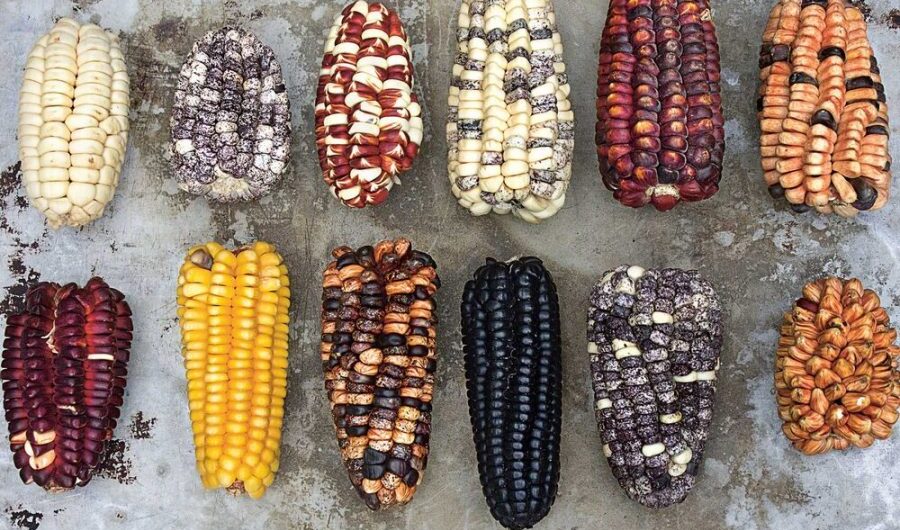 A whole host of the top names in the culinary world call Peru home, and there are few foodie names you’ll hear more often than Pia León and Virgilio Martínez. Together, this culinary power couple has rejuvenated and transformed the Peruvian food scene. Lima has long been known as one of the top restaurant destinations in the world, and innovators like Martínez and León are what keep the city on the cutting edge.

Virgilio Martínez is most well known for his use of unique Peruvian ingredients in his intricate dishes. (You may even recognize him from the popular Netflix series Chef’s Table.) He is the mind behind Central Restaurante in Lima and Mil in the Sacred Valley, which offer a series of courses reflecting Peru’s many altitudes and microclimates.

Pia León is the creative force behind Kjolle, a newly opened restaurant that highlights Peru’s natural offerings with a focus on its wide range of flavorful herbs and tubers. In 2018, León was named the Best Female Chef in Latin America by the World’s 50 Best Restaurants Academy. 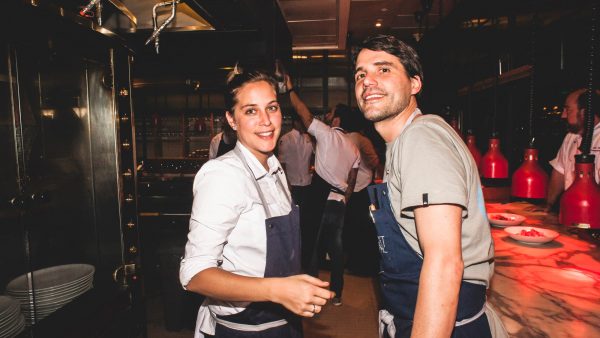 León and Martínez met (and later married) when León got a job at Central Restaurante more than a decade ago, and the two have inspired each other’s work ever since. If you’re looking for insight into the Peruvian food scene, this duo is an endless source of wisdom. Below are three Peruvian ingredients León and Martínez have been associated with, and what makes them such a special part of the Peruvian food journey.

León has mentioned to many a journalist that corn is her favorite ingredient. Peru grows more than 55 varieties of corn – more than any other place in the world – so it’s no surprise that this delicious crop is a staple in many Peruvian kitchens.

Peruvian corn, or choclo, is grown in the Andes and characterized by its large kernels. It’s a popular pairing for ceviche, one of Peru’s most popular dishes. You’ll also find it served as a snack in a toasted, salted form. One of the tastiest ways to enjoy it is to buy choclo on the cob along with a slice of cheese as part of a tasty street food called choclo con queso.

Purple corn, which gets its hue from a pigment called anthocyanin, is an especially popular variety. It’s used to make the beloved Peruvian beverage chicha morada, and is a key component of the dessert mazamorra morada. 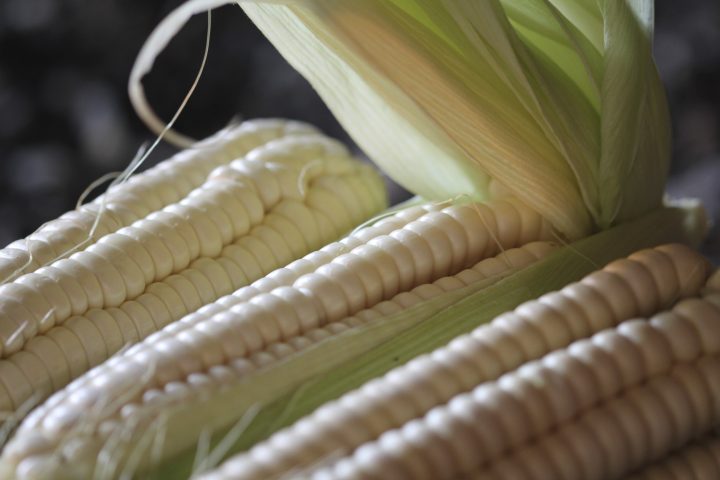 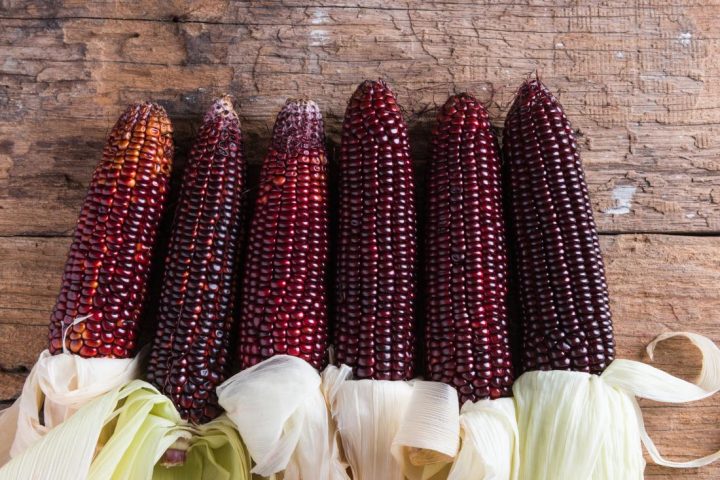 At Kjolle, León makes excellent use of mauka, a root that is generally no longer commonly used in Peru – except in her kitchen. Mauka landed on León’s radar thanks to Mater Iniciativa, the biological and cultural research collective that informs the new Peru food ingredients added to Central Restaurante’s ever-changing menu. Mauka is known to have been eaten by at least one tribe during the Inca empire, and rediscovered in Bolivia in 1965. It’s well worth trying again in 2019! 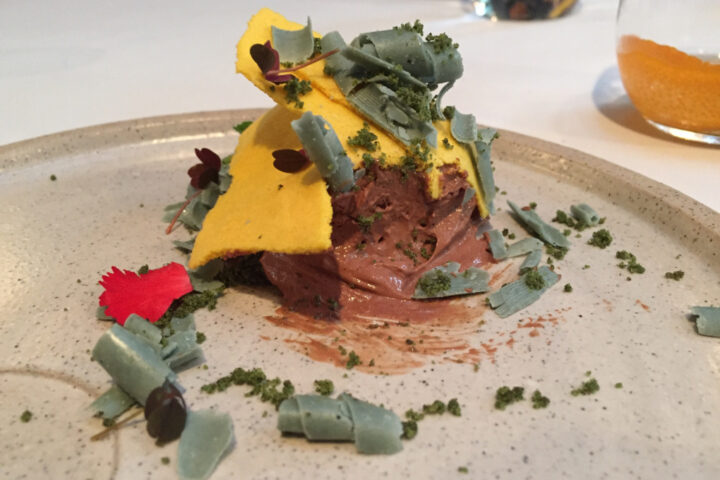 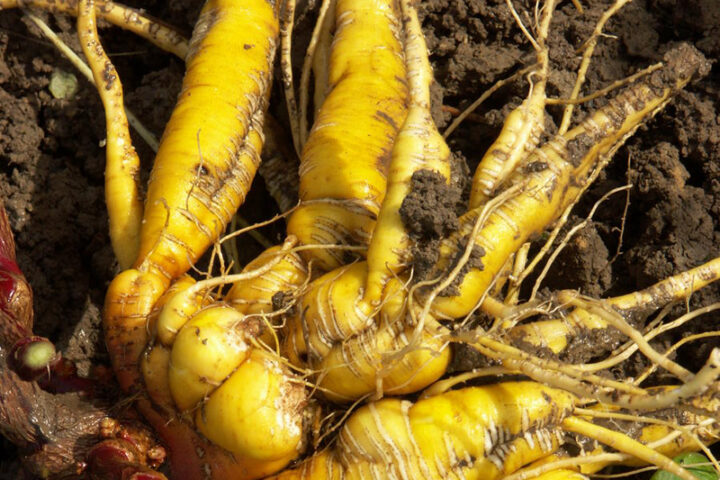 Martínez uses chaco, a type of edible clay, as part of a dessert garnish at Central Restaurante. The clay is composed of deposits that are local to the Altiplano, a region in the high Andes with an altitude of 3,870 meters (12,700 ft.) The unique deposits of the area give chaco a distinctive earthy taste and make-up.

While Martínez has been known to use it to complement dessert, it’s often been used for more staple meals, especially as a dipping sauce to sweeten bitter tubers eaten in the Andes. Chaco is often delicate in physical form, but not in taste. The clay can add a rich, grounded flavor to a dish. 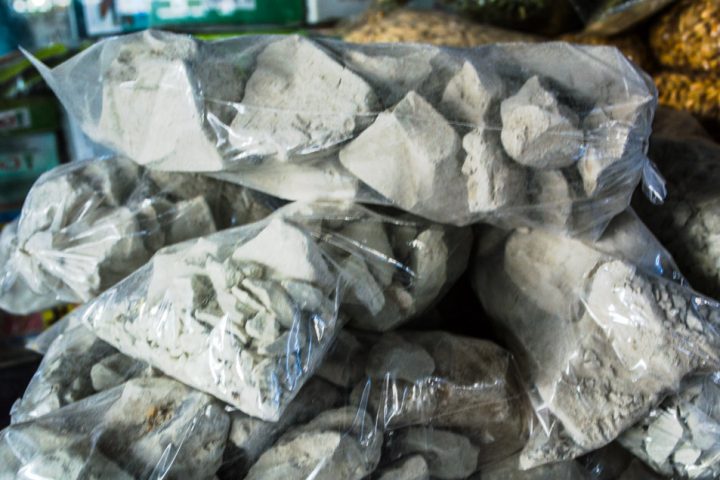 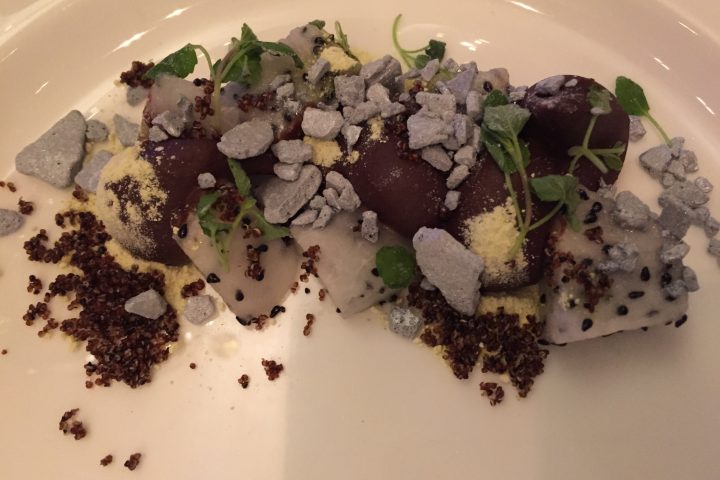 Not sure what to order first? How about all three! Delicious meals are ahead.

Please browse our Peru with Flavour  to discover more about unique ingredients and culinary traditions in Peru. Contact us for further details!

Top Lima Culinary Experience with Pedro Miguel Schiaffino Exclusive Lima Culinary Experience at Malabar The Aracari team were recently invited to Lima restaurant Malabar to test out an exclusive new private ...
Peru: World’s Leading Culinary Destination 2017 Peru named the World's Leading Culinary Destination 2017 There has been much talk about Peru being the “gastronomic capital of South America” and an ...
The Top Peru Culinary Tour Experiences  Peru is recognized as one of the world's top culinary destinations thanks to an almost unbeatable variety of ingredients as a result of such diverse c...
Your Guide To Must-Try Chifa Restaurants In Lima If you’re going to experience the full range of cuisine Peru has to offer, one thing you must try is chifa, also known as Peruvian-Chinese cuisine. Ch...
An Andean Pachamanca Lunch On a recent visit to the Sacred Valley, I had the pleasure of participating in and enjoying a Pachamanca Lunch at El Albergue's Organic Farm at the ed...
Things to do in Lima And if you are looking for things to do in Lima, the list is constantly growing.  The city is brimming with activity and is full of unexpected surpris...
Tags: culinary travel food in Peru Newsletter Peru culinary travel Peru food travel
Previous postA Guide To Peruvian Superfoods
Next postMuña And Its Medicinal Herbal Properties