People across Peru today are celebrating their country’s independence day, known as Fiestas Patrias, with the usual dose of partying, dancing and jovial festivities. The republic declared independence from Spain in 1821 and achieved full independence in 1824 during what was a sweeping renunciation of Spanish colonial rule by nations in South America.

The key Libertador for Peru was an Argentinean Army Captain called Don Jose San Martin, who was at the head of a liberation expedition to attain independence for the country. It is said that while sleeping underneath a tree on a beach in Pisco – just after disembarking on the “Expedition Libertadora” to Peru – he had a dream during which he saw red flamingos against the backdrop of a white sky. It is from here, allegedly, that the colours of the Peruvian flag were derived, though it is also said that the rich red colour represents the blood shed while fighting for independence. The flag is obligatorily draped across Peruvian towns and cities throughout the month of July.

The proclamation of independence was a grand affair, as the story goes. Accompanied by a delegation of religious, military and noblemen in Lima’s main square on Saturday, 28th of July 1821, General San Martin hoisted the Peruvian flag and declared “From this moment, Peru is free and independent at the behest of the general public and for the justice of a cause that is defended by god.” Later, still brandishing the flag, he shouted “Long live the country! Long live liberty! Long live independence!”

Beginning with a speech by the president that accounts the country’s progress over the last year, celebrations of many different forms occur across the nation, including military parades, religious ceremonies, firework displays and concerts. In Lima there is a mass held at the cathedral by the Archbishop of Lima to which major dignitaries and politicians attend. Two days of national holidays are enjoyed by Peruvians who often use the time off work and school to travel to other parts of the country, so bear that in mind if you take vacations in Peru in July. 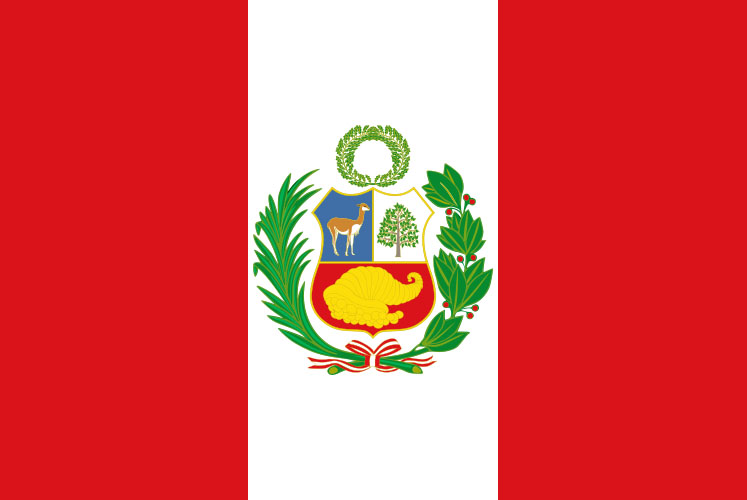 How to Avoid the Crowds at Machu Picchu Machu Picchu is the most-visited attraction in Peru and one of the top destinations to visit in the world. Unsurprisingly, as a result it attracts cro...
Lucia de la Puente stands tall amongst Lima art galleries Earlier this week, I had the opportunity to sit down with Lucia de la Puente for an inside look into the life and work of this highly-regarded gallery...
Maria Julia Raffo – Peru Gastronomy Expert Culinary Travel in Peru Aracari’s Peru Gastronomy expert and PR advisor, Maria Julia Raffo, tells her part of the Aracari story. She shares what it's...
Luxury Travel Trends in Peru – A view of the last 5 years Over the past few years, Peru has developed into a destination that is no longer just for backpackers looking for adventure in the Andes or historians...
A Taste of Latin Caribbean in Cartagena, Colombia Last week I spent a bit of time (sadly too little) in the lovely town of Cartagena de Indias on the Caribbean coast of Colombia. I have been several t...
Chocolate Workshop Peru at the Choco Museo Peruvian cuisine has been in the spotlight for sometime now, winning awards, inspiring new restaurants in Peru and abroad, and building a reputation t...
Previous postMarisol Mosquera Conde Nast Top Travel Specialist for Peru and Bolivia
Next post“I wish I could have stopped time”: Aracari guests enjoy luxury tours to Peru in July