When travelers think “Inca,” their minds immediately rush to images of Machu Picchu, the iconic ancient archaeological complex isolated amongst the Andean peaks. However, there are many important Inca ruins complexes nearby Cusco that are worth visiting to get a complete picture of the great society that once ruled the area. Perhaps the most impressive collection of these relics of the ancient empire is the complex of Sacsayhuaman ruins, which sits atop a hill overlooking the Inca’s former capital city.

The name “Sacsayhuaman” (or the many spelling variations of the name, including Saksaywaman, Sacsahuaman, and Saxahuaman, amongst others) can be a mouthful for visitors unfamiliar with the Quechuan tongue, but it is pronounced like “sexy woman,” which expert guides in Peru will joke about to no end. There are various interpretations about the tonguetwisiting title, the prevailing one relating to the belief that Cusco’s zigzag shape was evokes a puma, and its speckled head was the hill of “Sacsa Uma.” 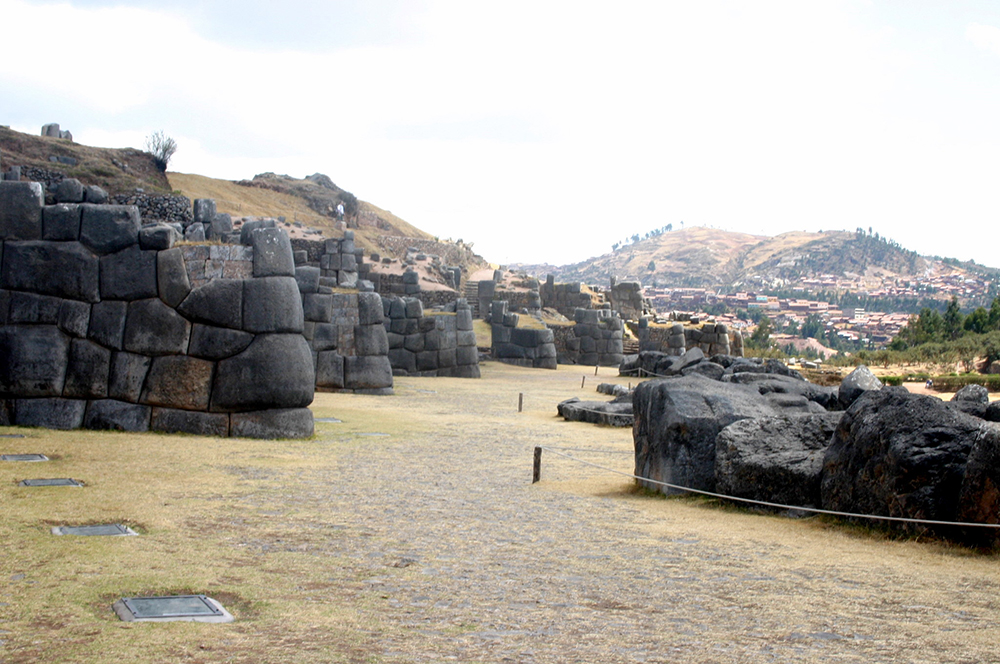 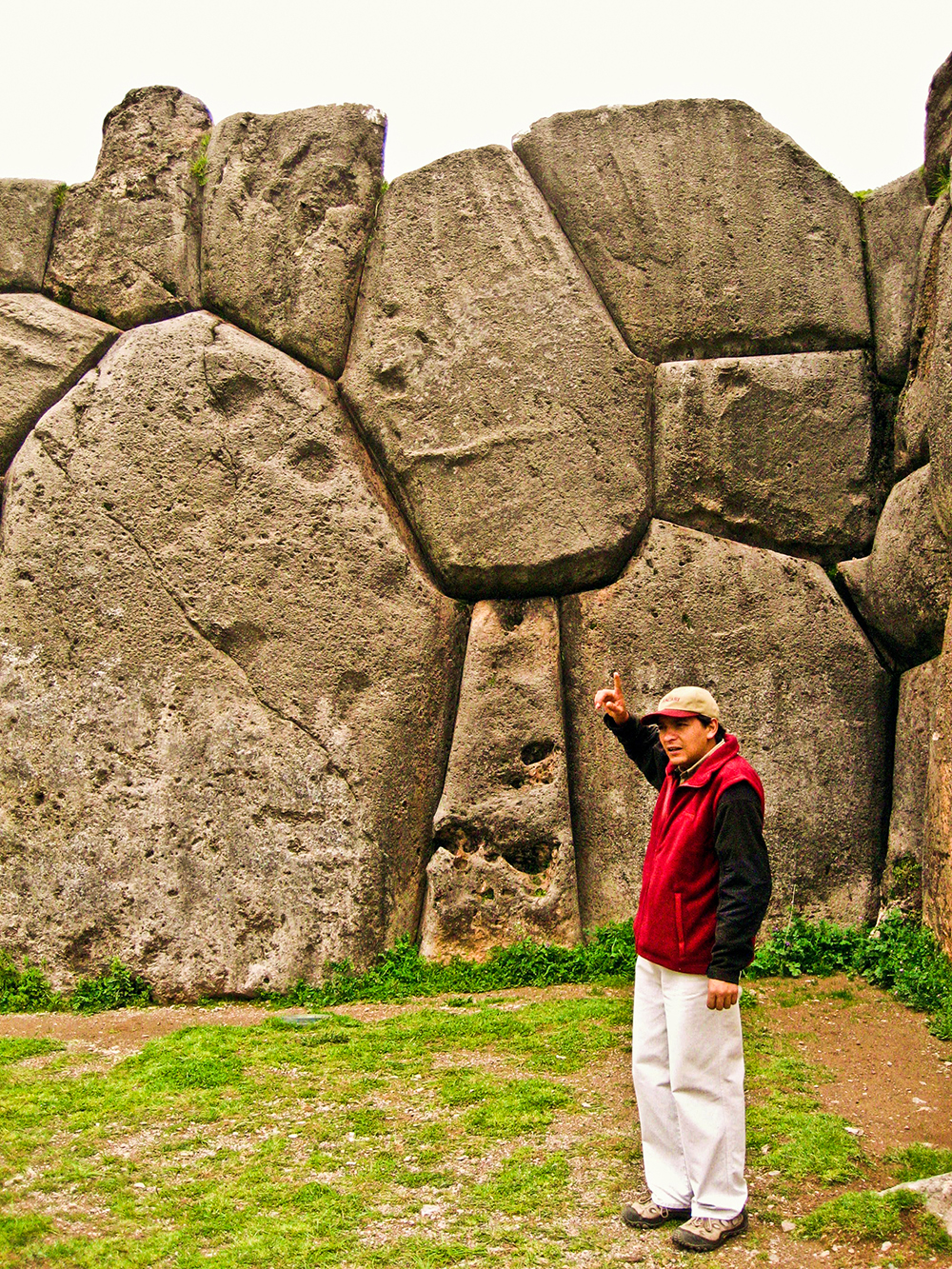 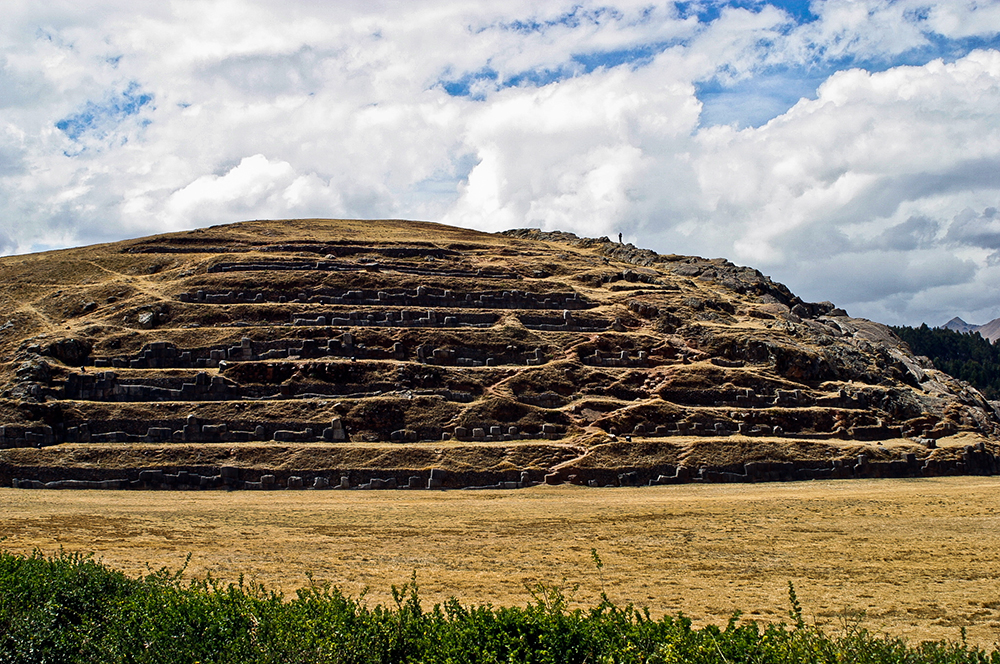 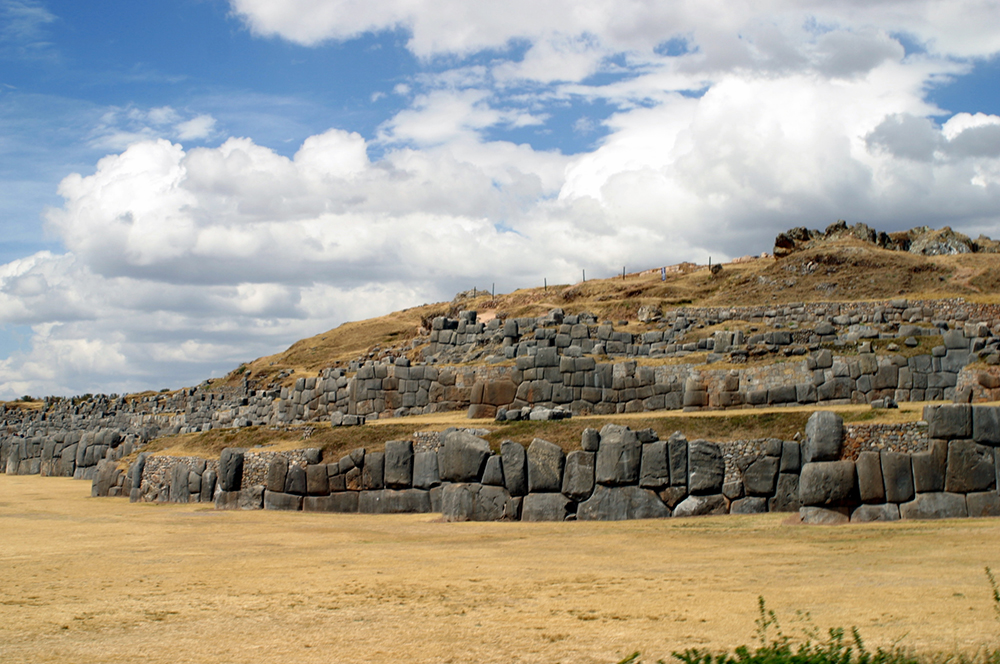 Santuranticuy Cusco Christmas Market The days before Christmas in Cusco are filled with equal parts excitement, holiday cheer...and crafts projects! Santuranticuy Cusco Christmas Market, ...
Lisy Kuon Specialist Guide in Cusco Aracari offers guests unparalleled insight into Peru's rich history and culture with our specialists guides - experts in their fields offering unique ...
The Magnificent Inca Walls of Cusco Cusco is a hybrid city, with Incan and Spanish colonial history constantly coming into contact and mixing in truly unique ways. One way in which the I...
Exploring Rainbow Mountain Peru As an avid trekker and outdoor enthusiast, the vast offerings of Peru and the Andes Mountains are a dream come true. Occasionally I find myself overwh...
Señor de los Temblores Procession in Cusco In a country with a depth and complexity of history as Peru, ancient and deep-rooted religious beliefs vie with the official national religion of Cath...
Lodge-to-Lodge Ausangate Trek While recently in the Cusco region, I took the opportunity to hike the lodge-to-lodge Ausangate trek. This is an incredible high altitude 5 day trek, ...
Tags: sacsayhuaman things to do in cusco
Previous postA luxury stay at Pikaia Lodge Galapagos
Next postThe Simple Charm of Abittare Hotel in Cusco